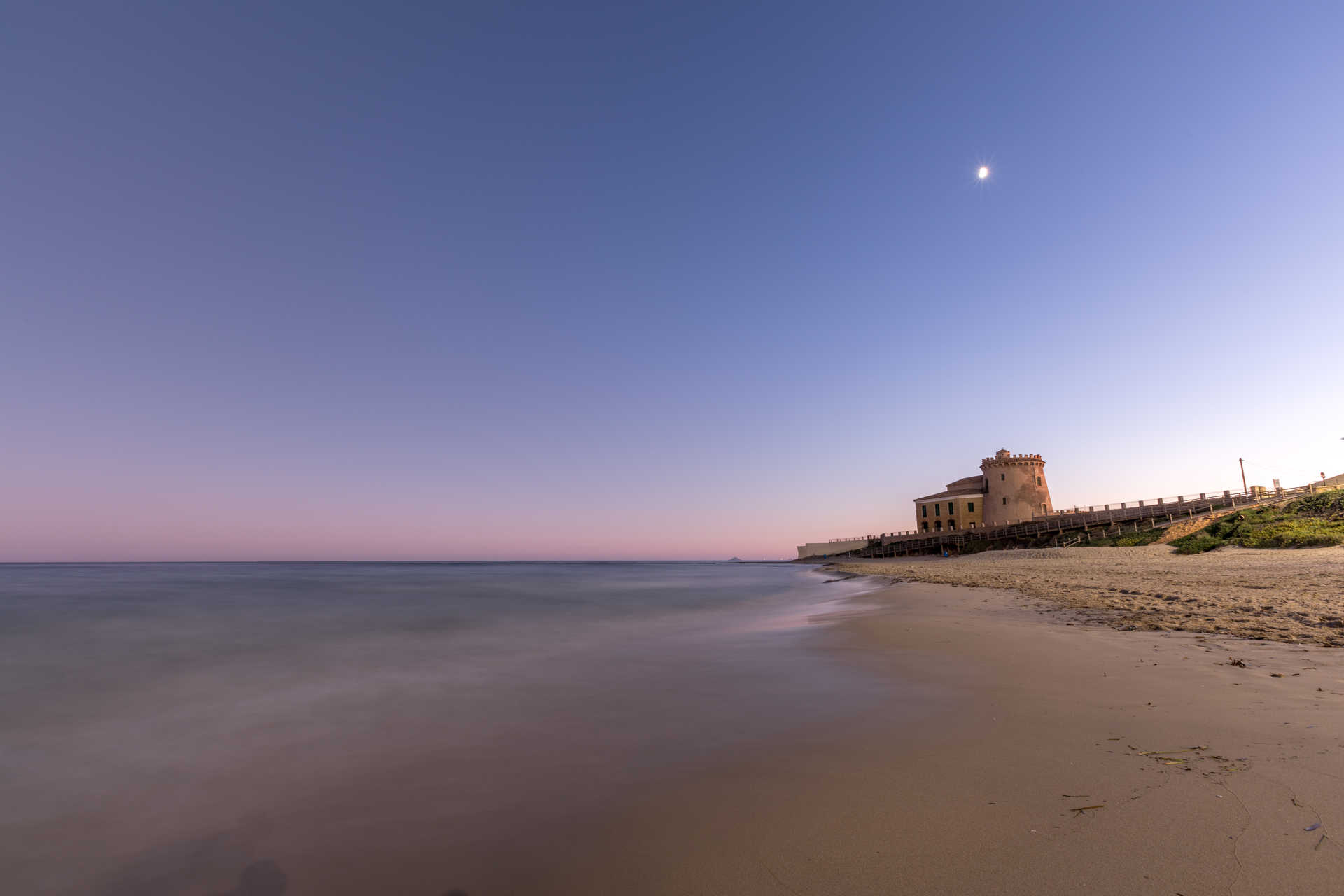 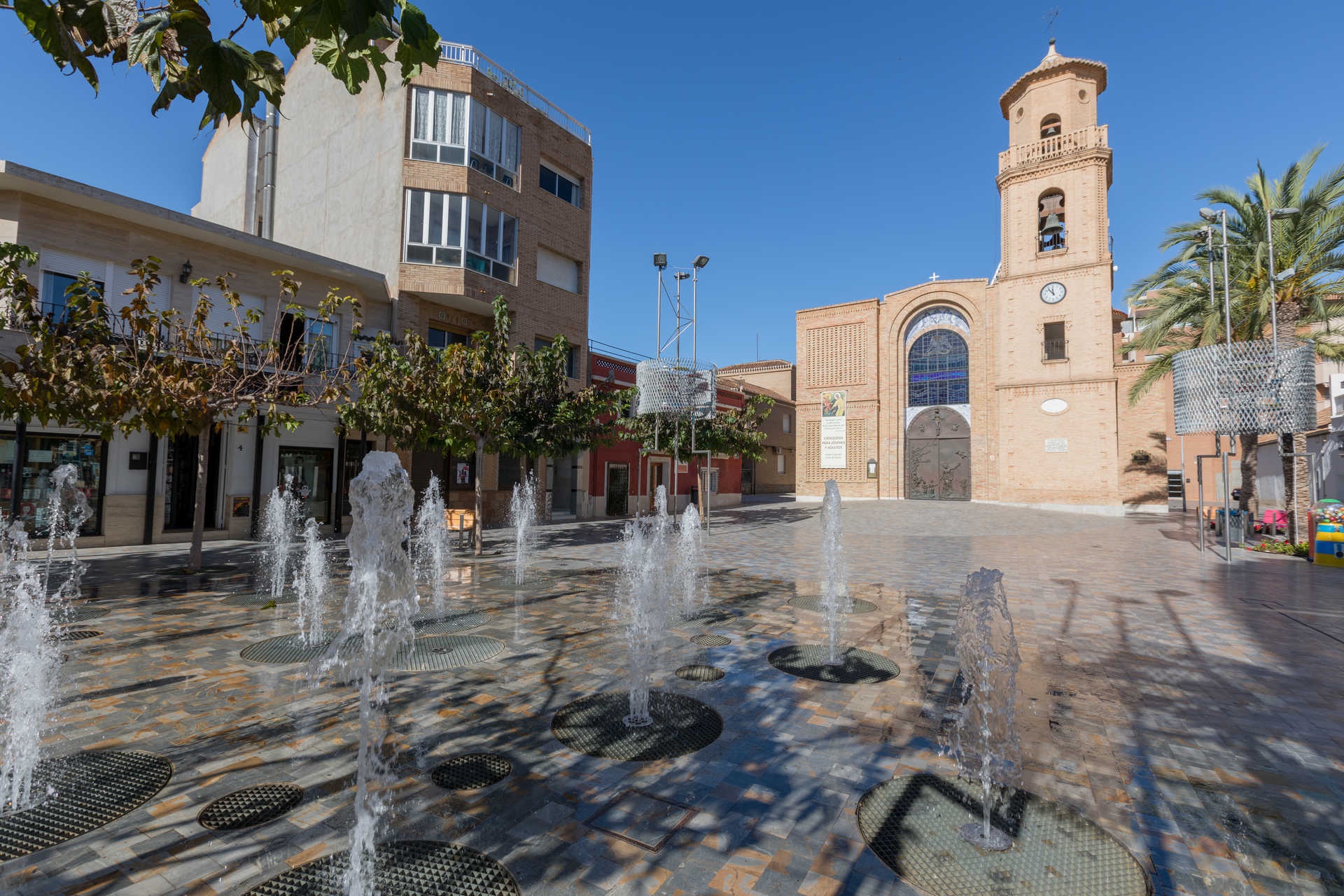 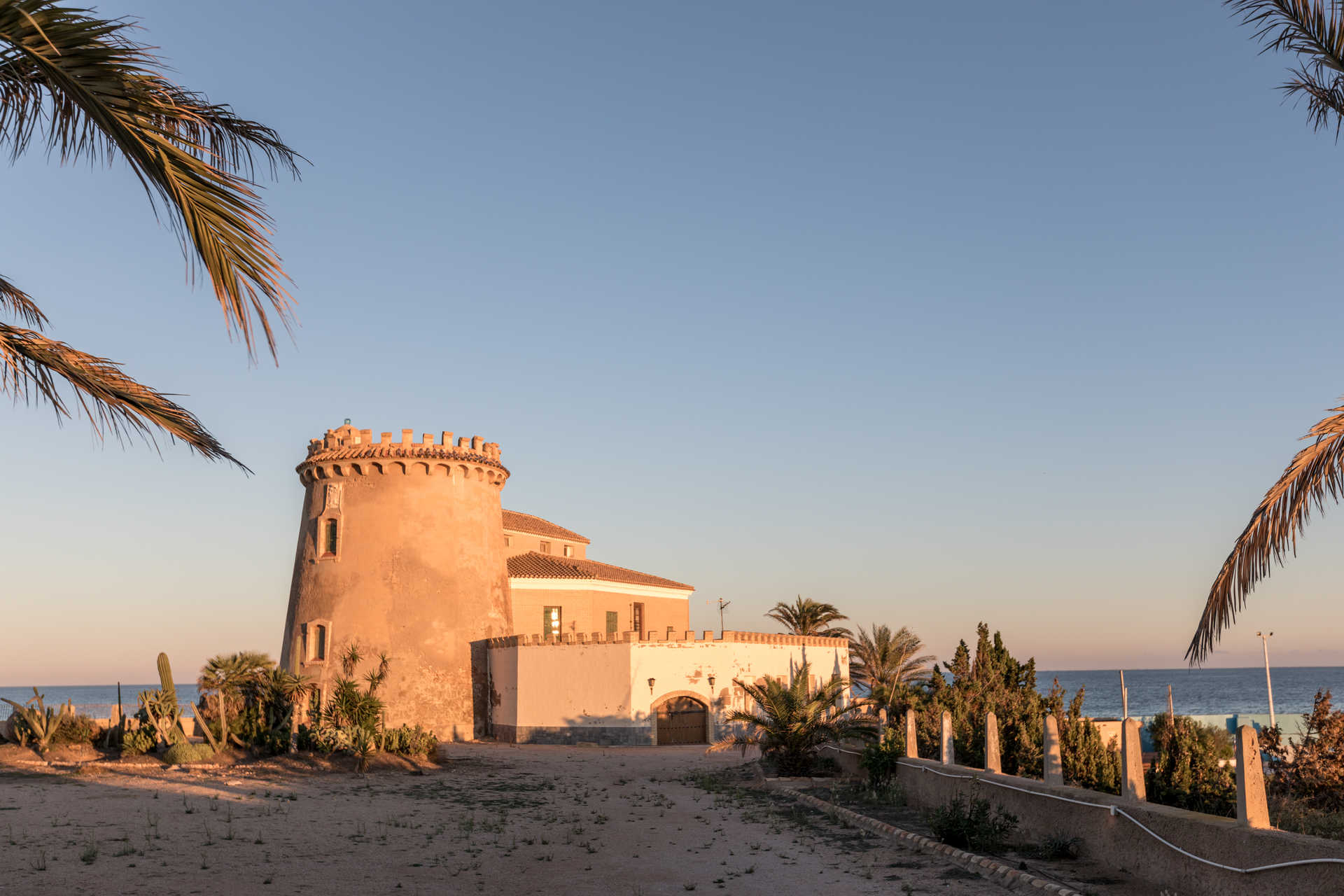 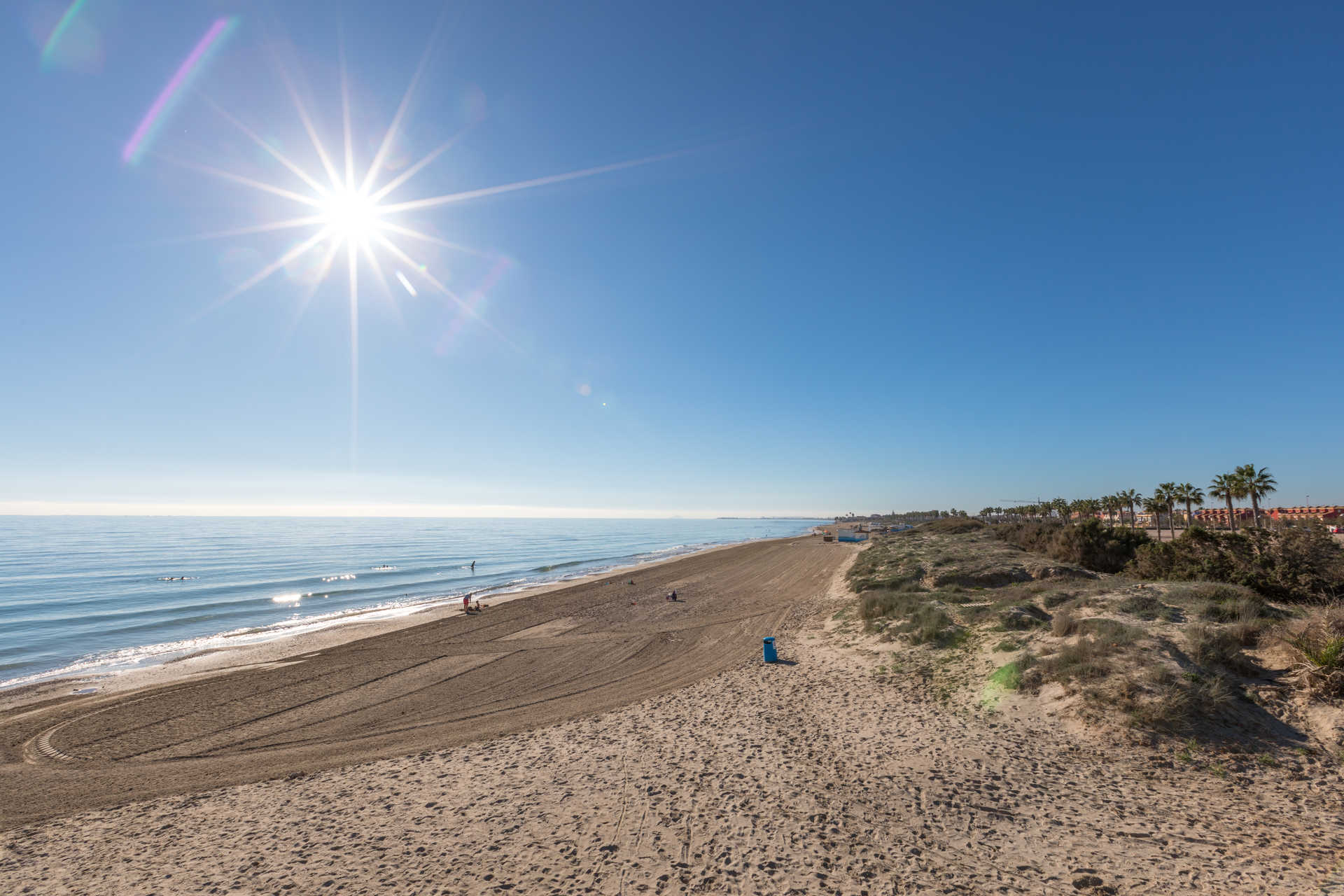 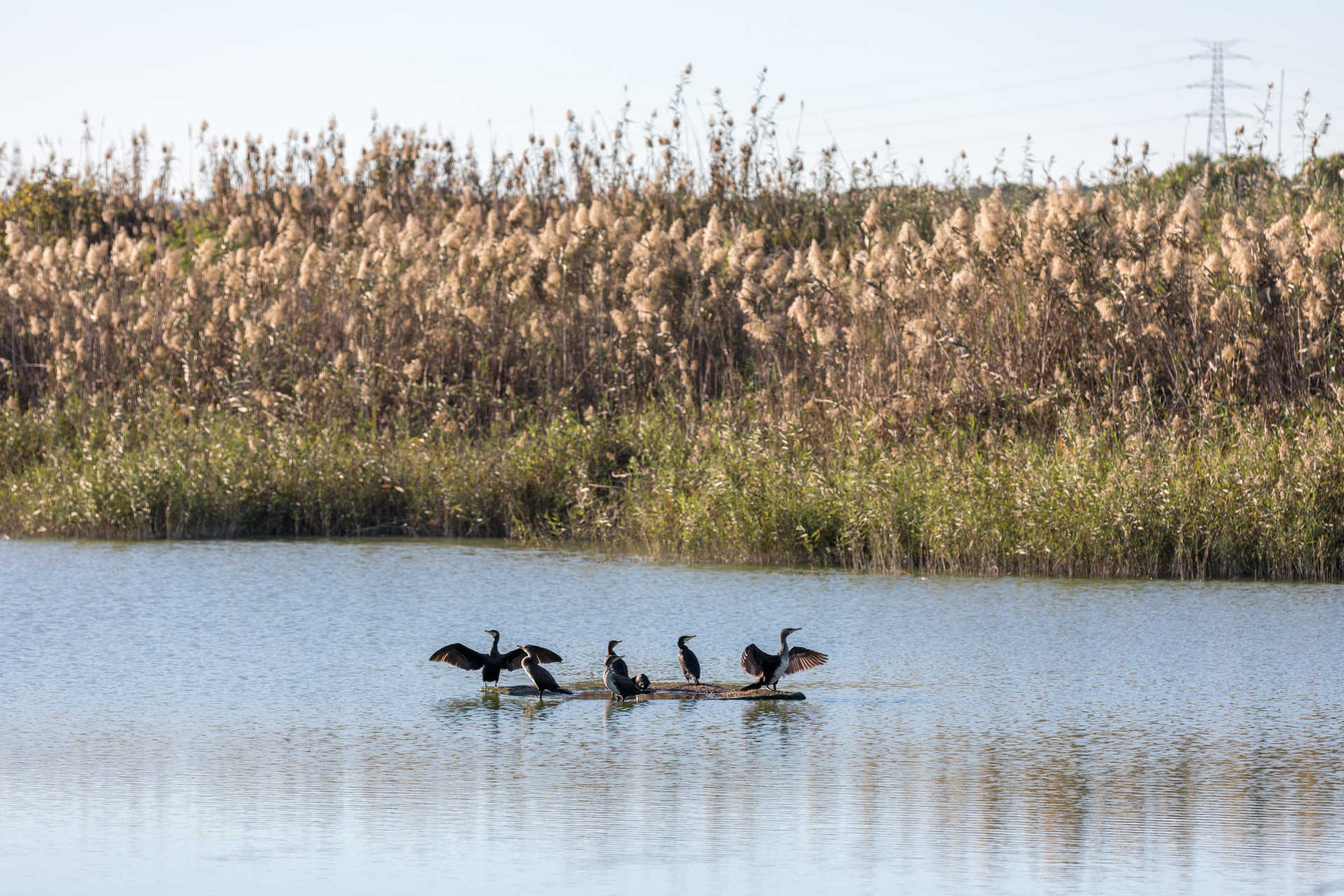 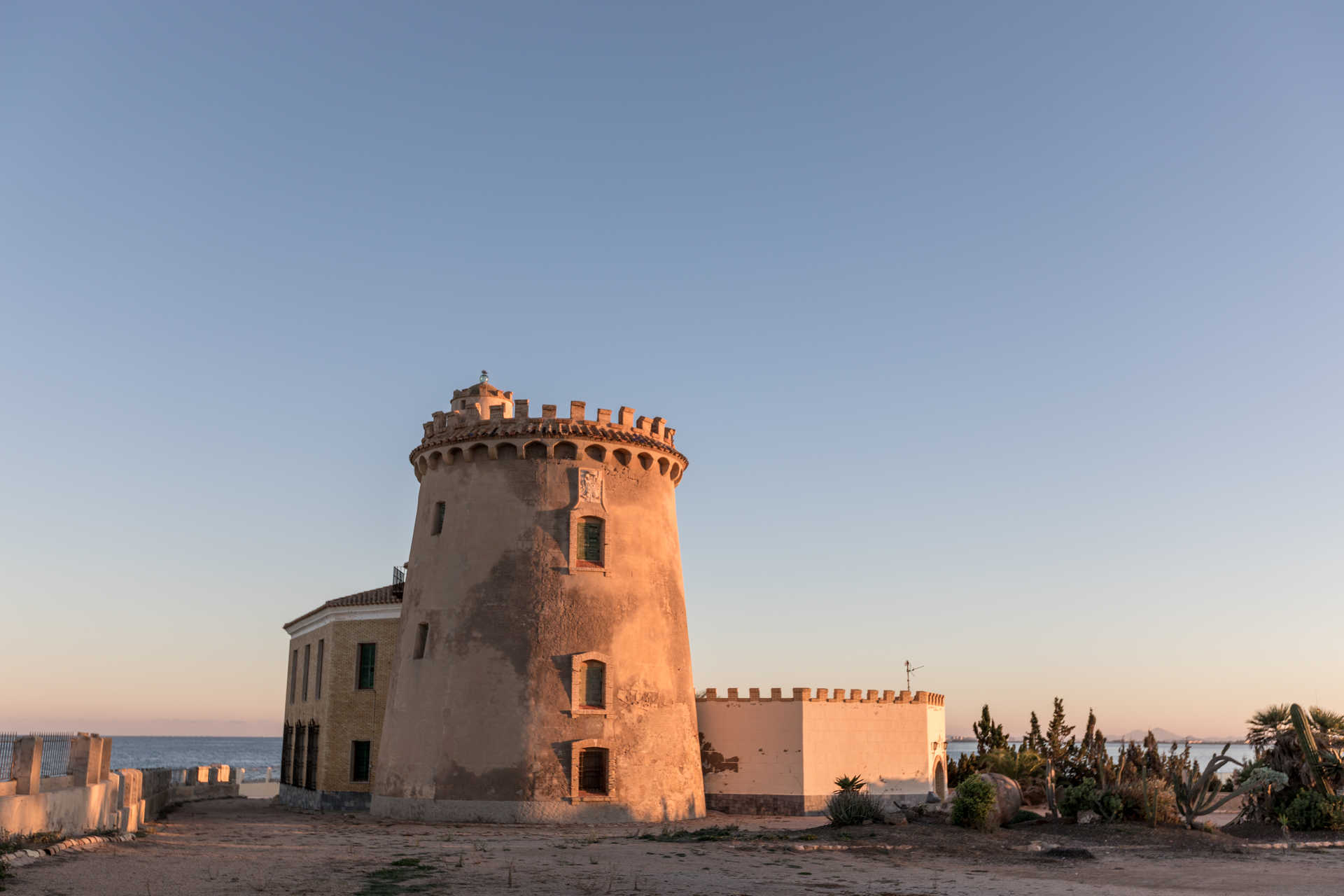 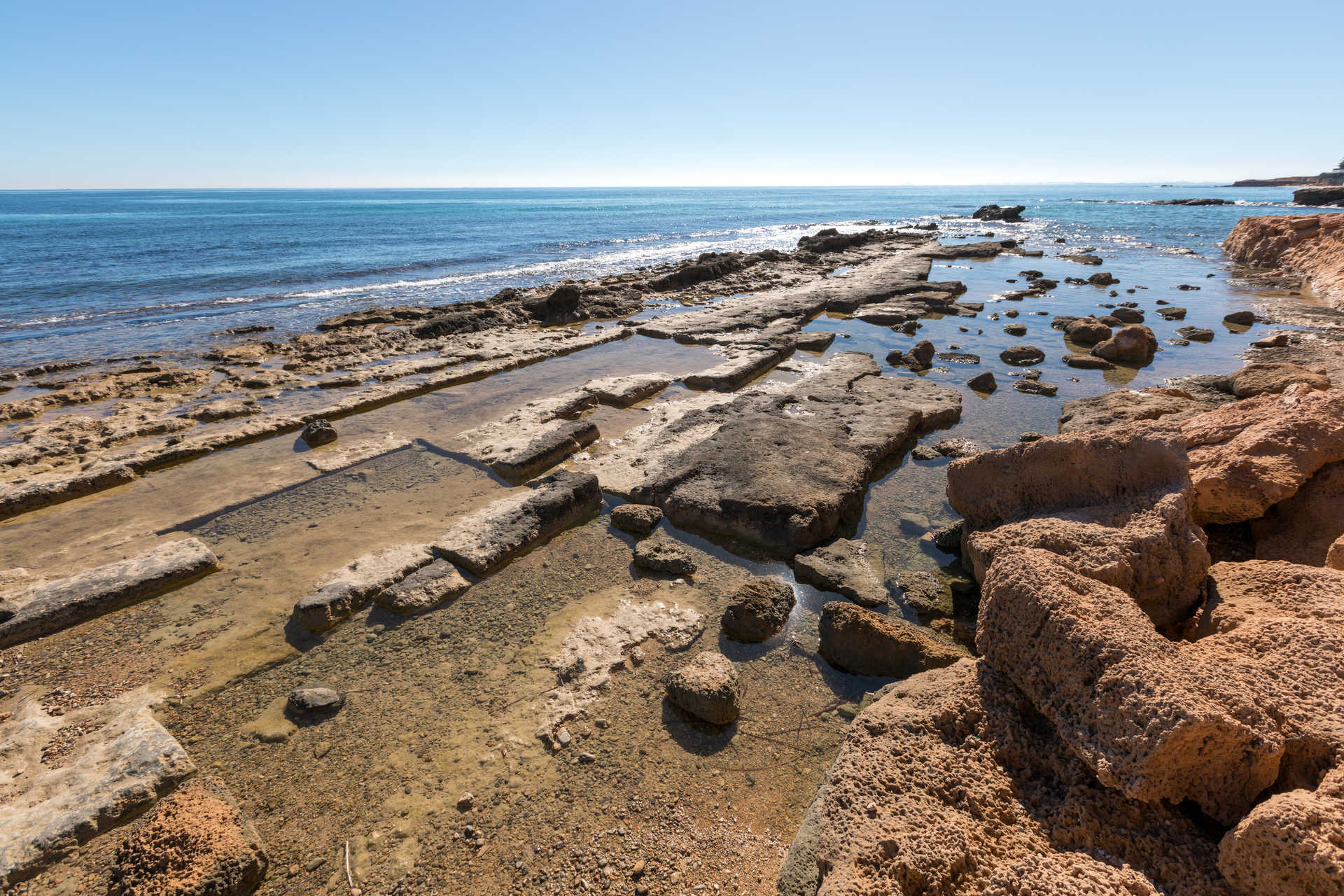 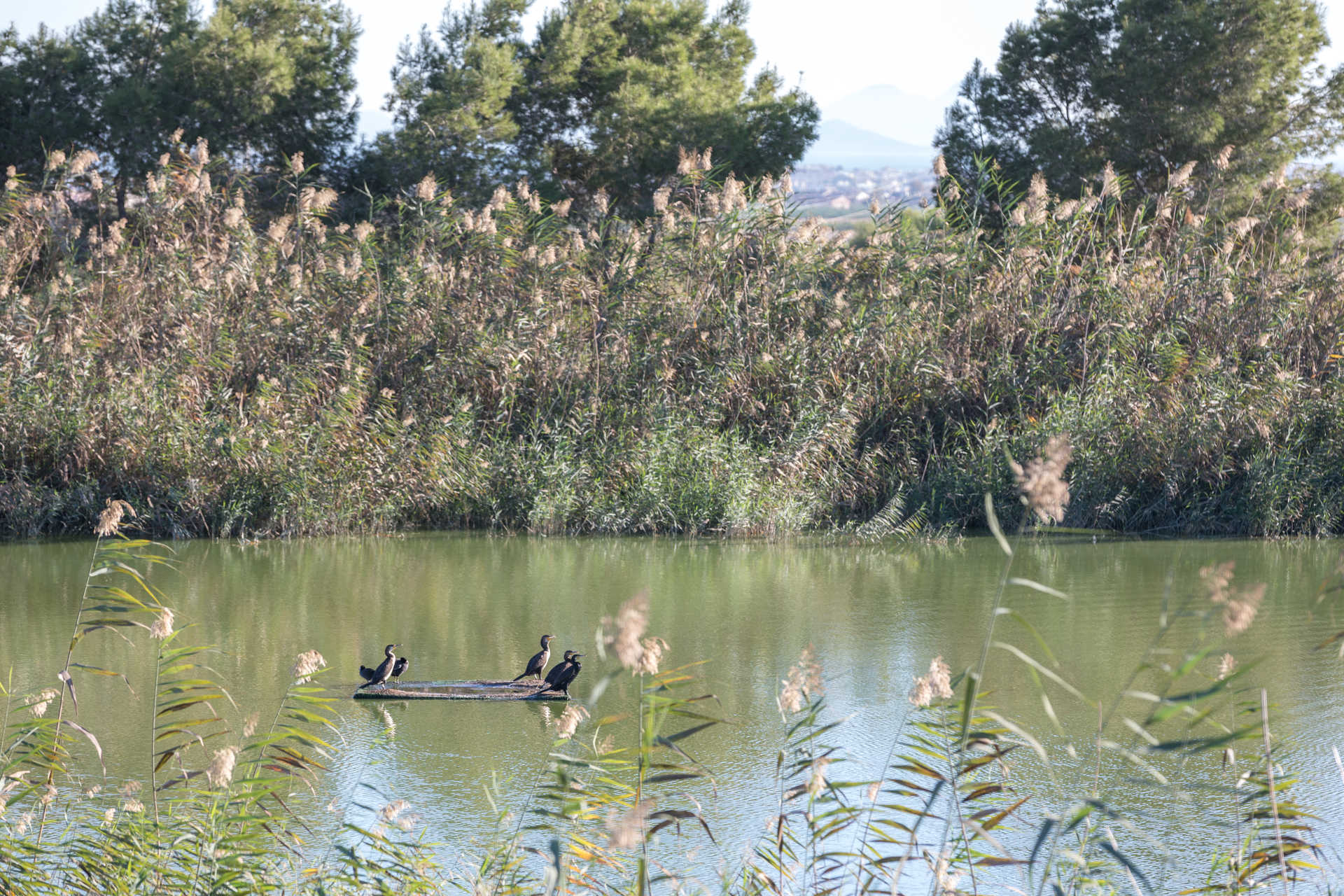 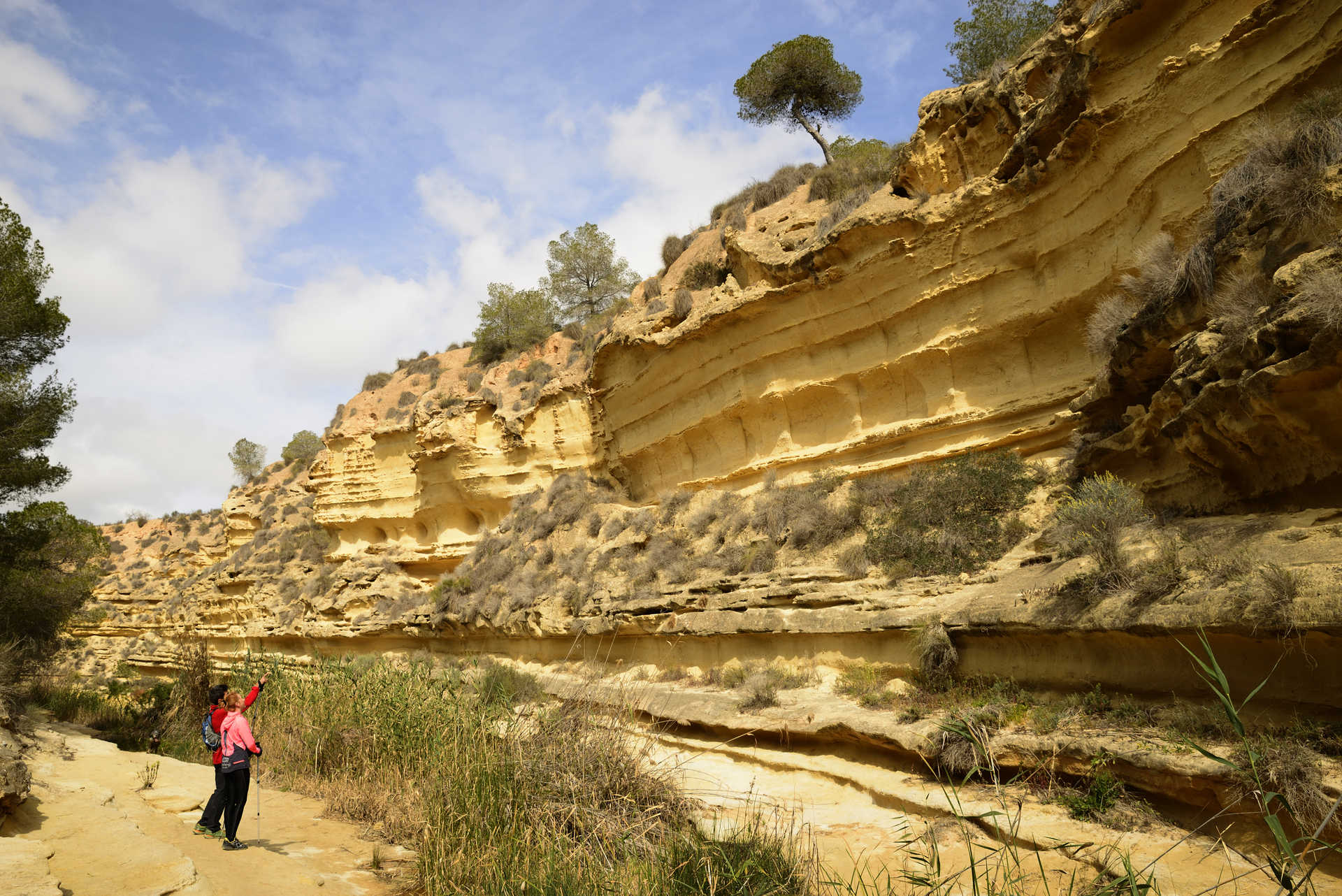 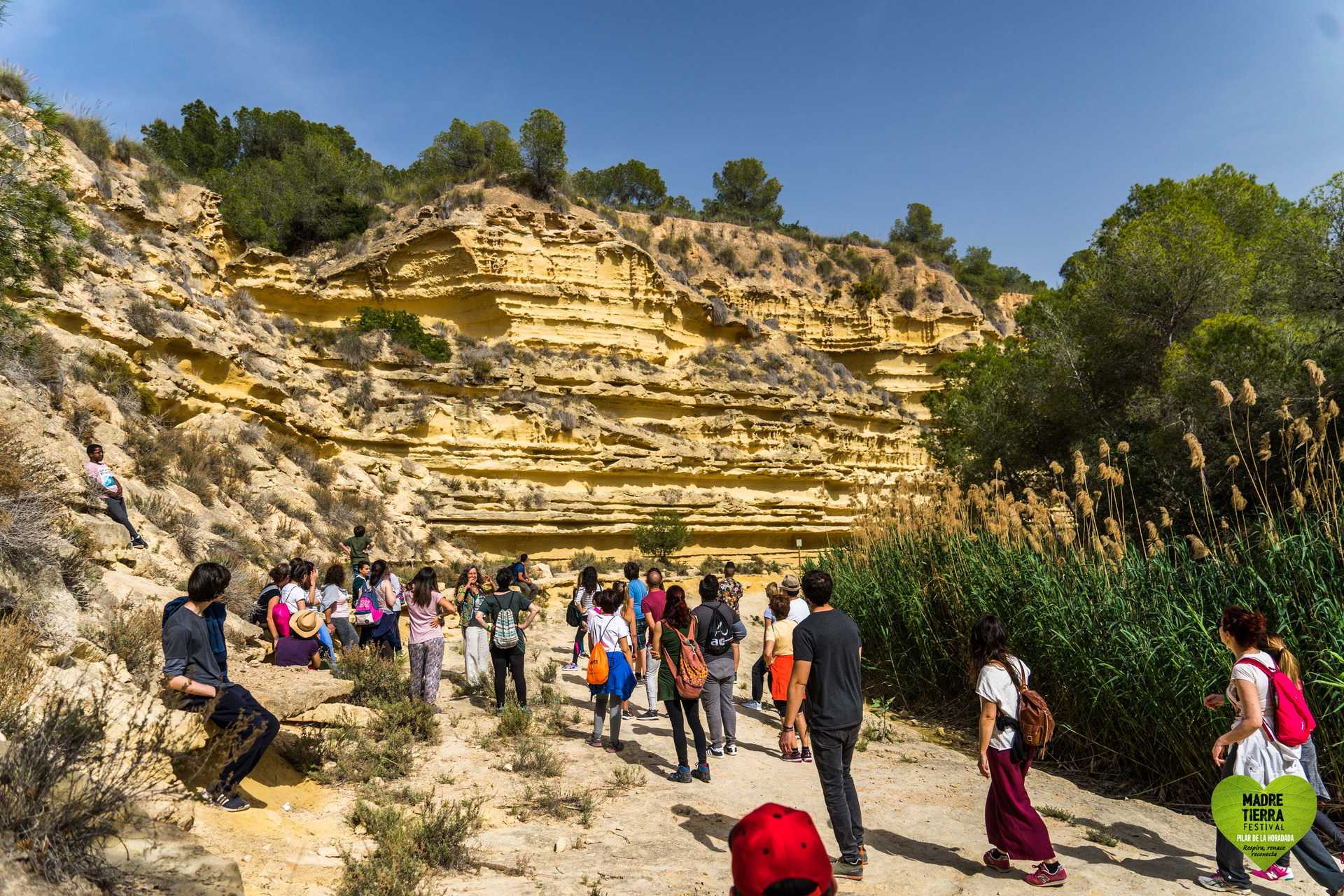 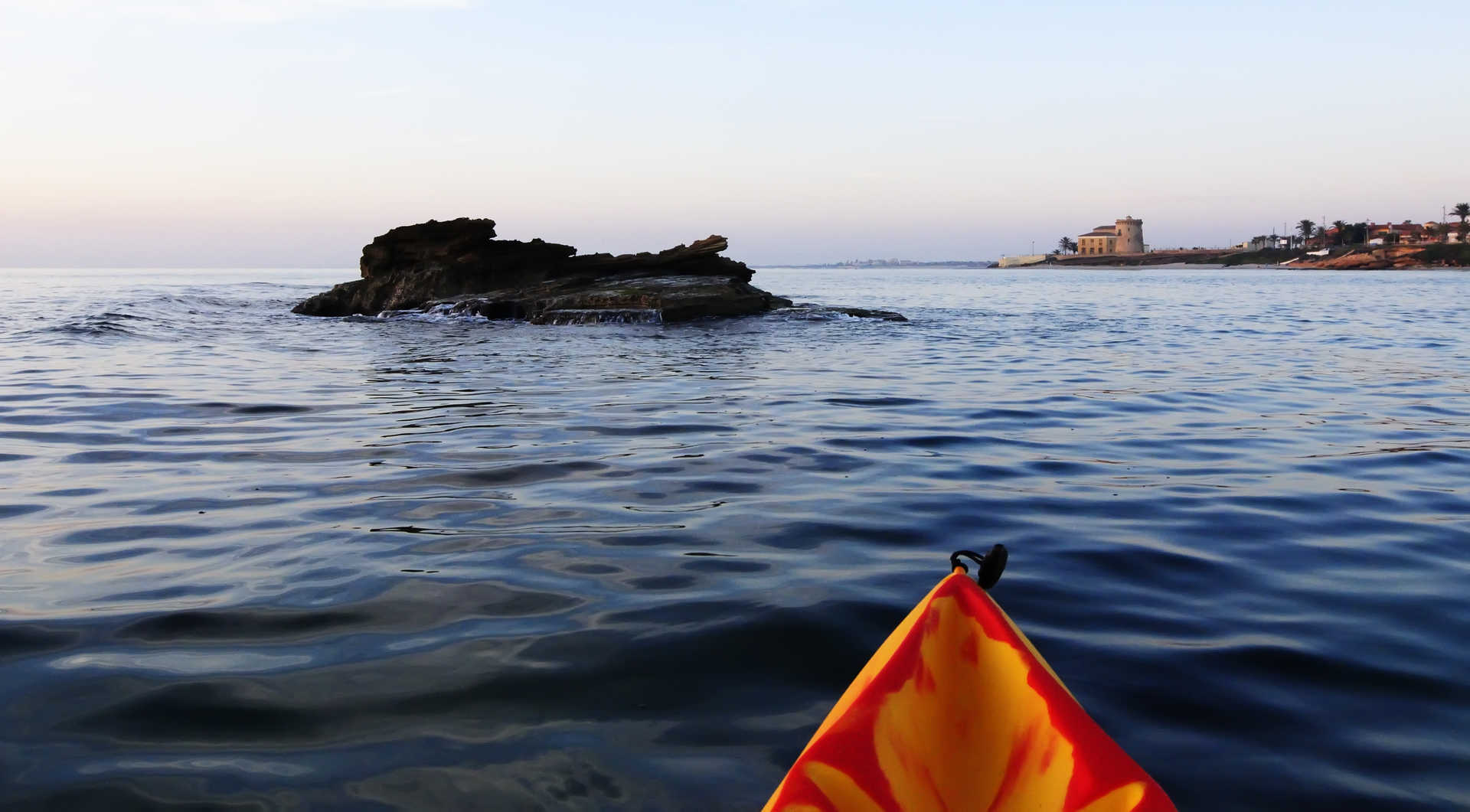 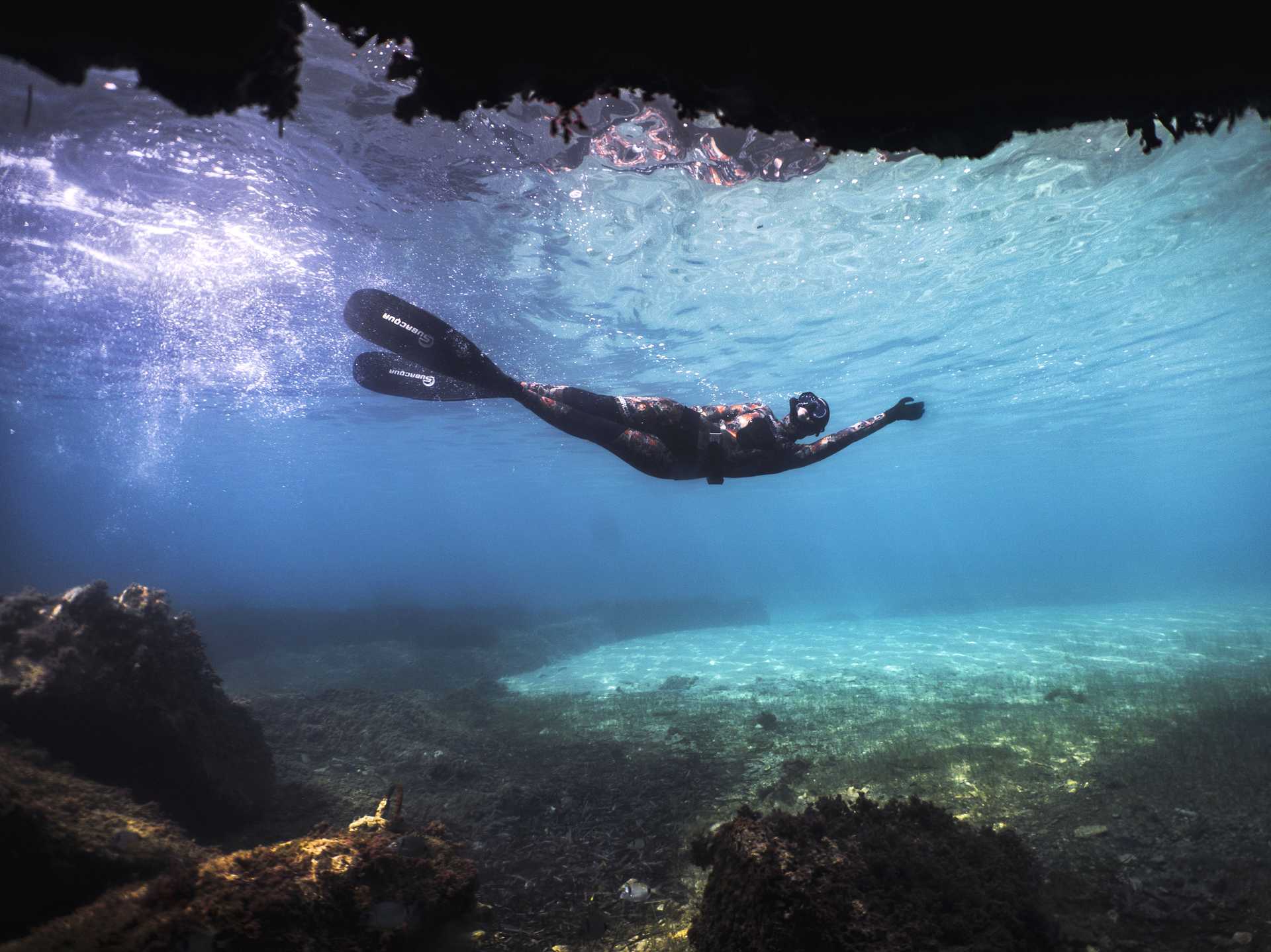 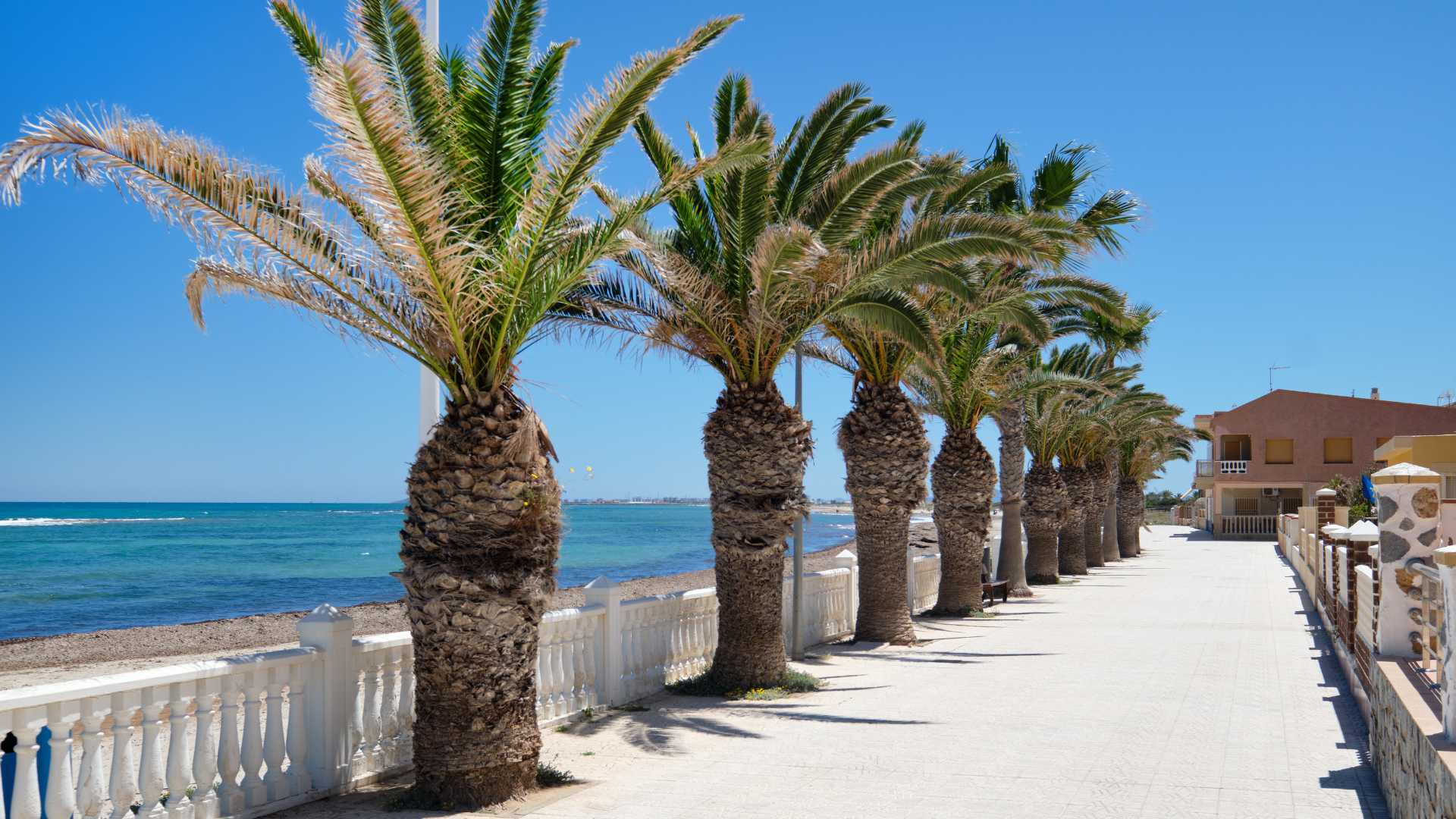 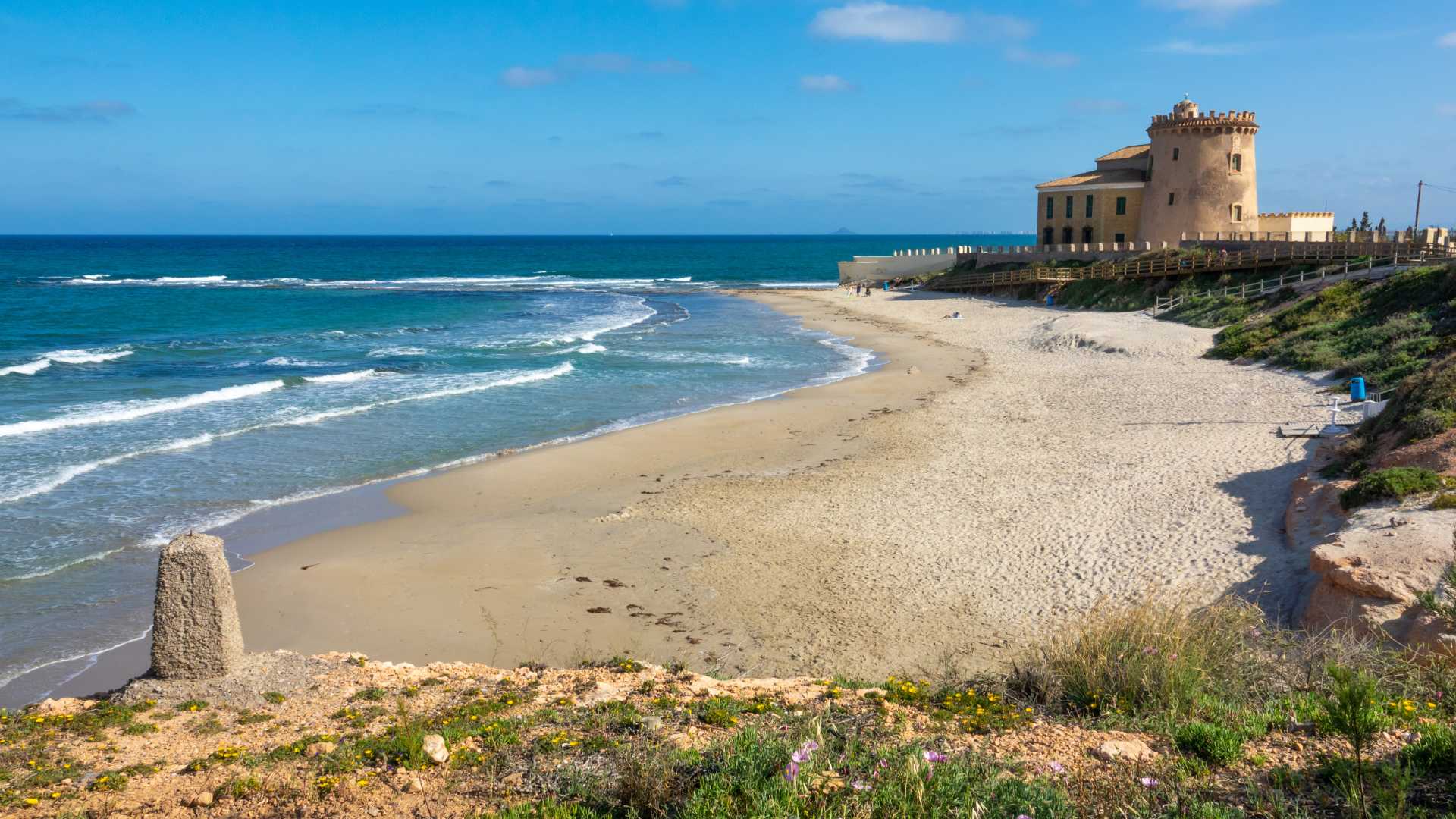 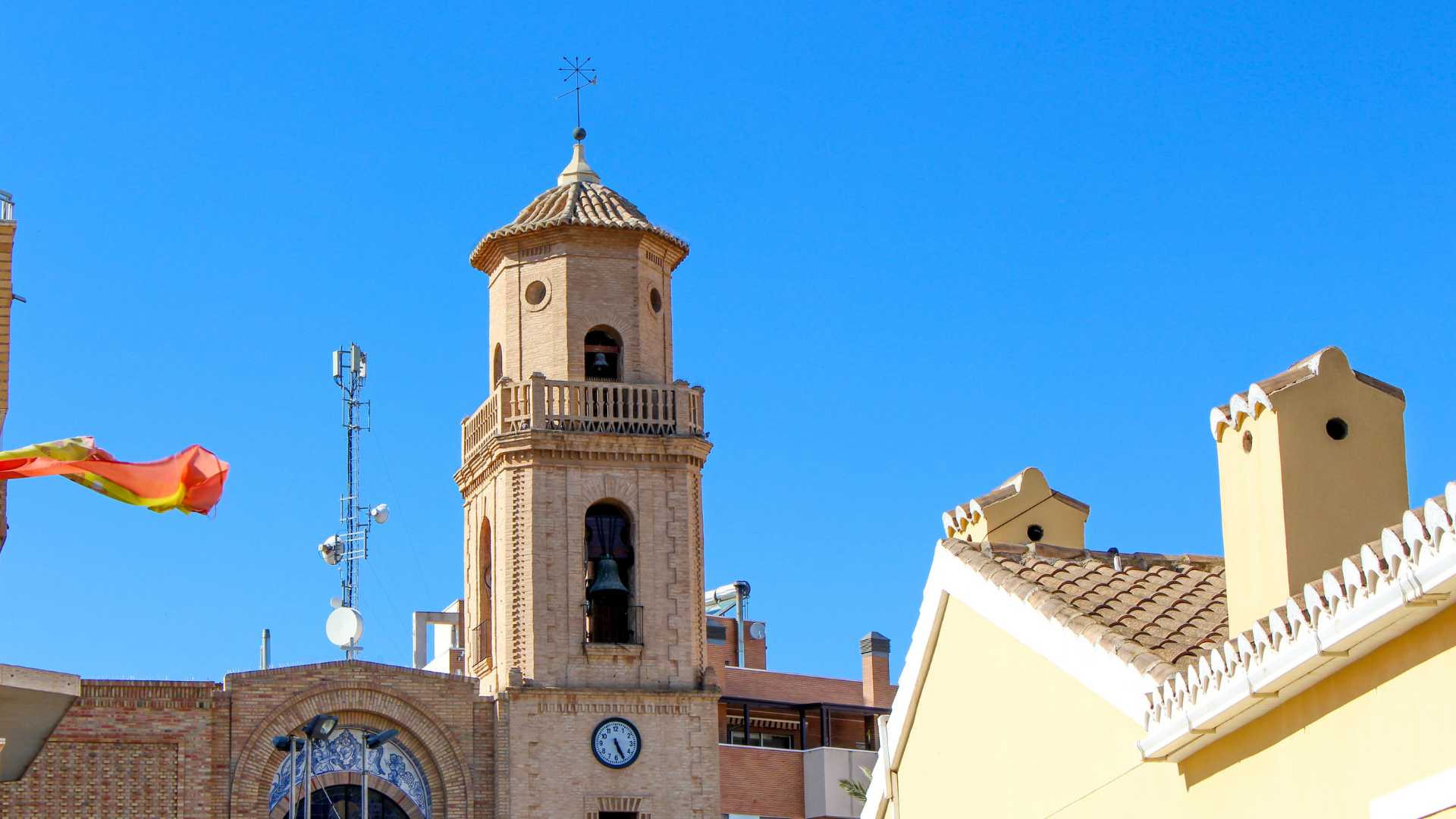 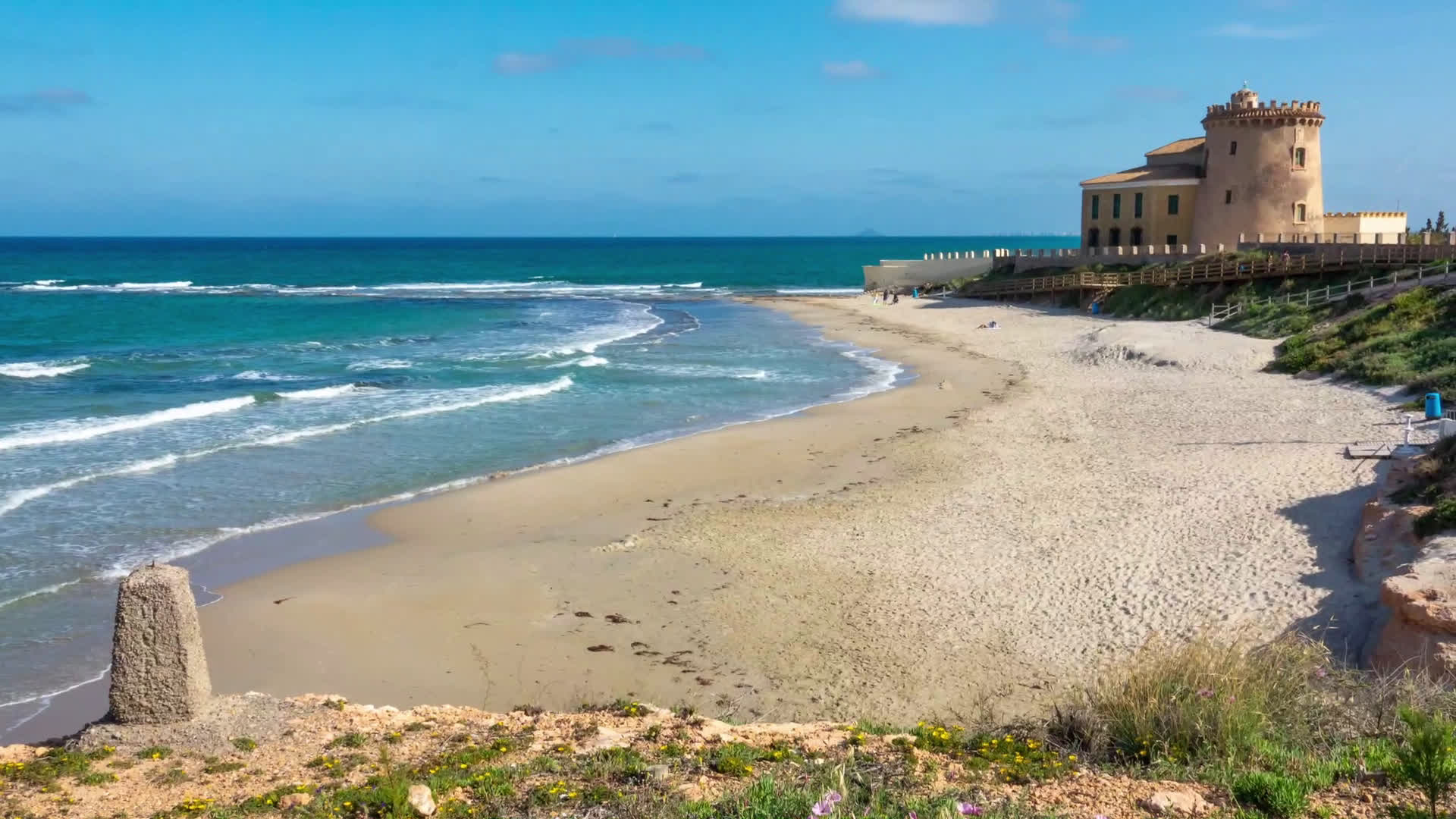 If you are searching for a sunkissed destination where the Mediterranean meets the mountains, this is it. Sitting on the Costa Blanca, Pilar de la Horadada shimmers in the sunlight, offering paradisiacal beaches, pretty landscapes and a fascinating past.

What to see in Pilar de la Horadada

Before you start to get to know present-day Pilar de la Horadada, you simply have to explore its past. During the Roman period, the settlement was on the road to Cádiz and there are a number of archaeological sites in the local area where historic objects have been found. To take a look at these, head over to Museo Municipal Arqueológico-Etnológico Gratiniano Baches, where you can see a fossil of a great aquatic mammal that lived in the river Seco, ceramics dating back to Roman times and much more.

As you wander the streets of the town you will soon come across sights that make it unique. One of these is the bell tower of Ntra. Sra. del Pilar church. Though reconstructed several times during its existence, the place of worship still flaunts a beautiful Neo Mudejar style.

At the town beach, there is a guard tower. The structure was built to warn the local population of imminent pirate attacks, which were commonplace for some time. The tower has been listed a Site of Cultural Interest.

The coastline itself is defined by contrasting landscapes. Pilar de la Horadada offers five kilometres of fine white sand at Las Higuericas and Los Jesuitas beaches as well as golden sand at El Conde and Rocamar beaches. The crystalline waters will beckon you to take a dip and, if you fancy, do some sport, such as snorkelling to explore the fascinating underwater world.

Both on the coast and in the inland, Pilar de la Horadada is defined by stunning natural scenery. The area surrounding the river Seco is a case in point; an incredible place to take a family walk and marvel at the beautiful plant and wildlife.

Pilar de la Horadada is a friendly destination sitting on the shores of the Mediterranean that won’t fail to win your heart. Come and visit to explore all of its wonders for yourself.

Camping Lo Monte is a campsite for absolutely everyone