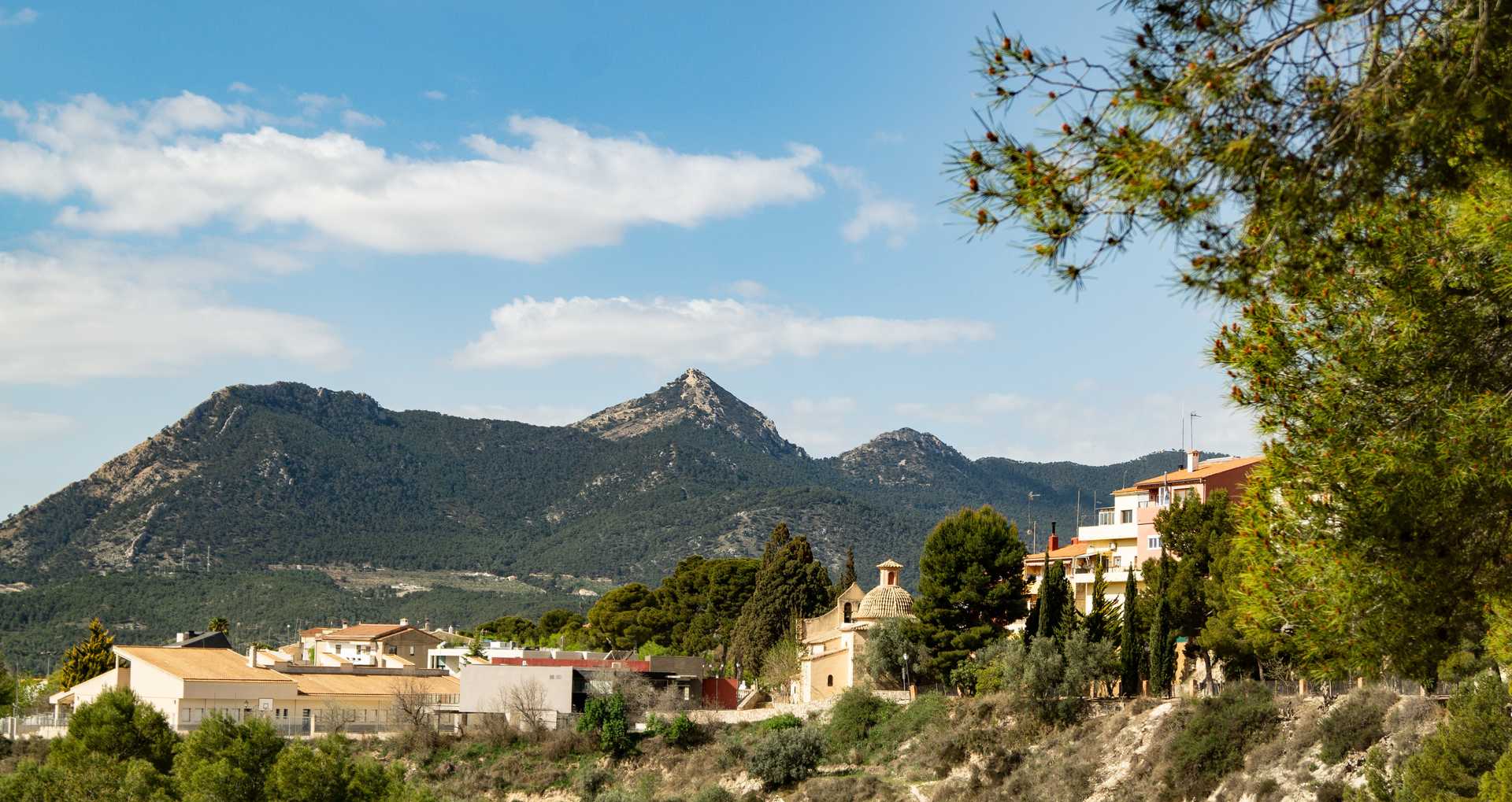 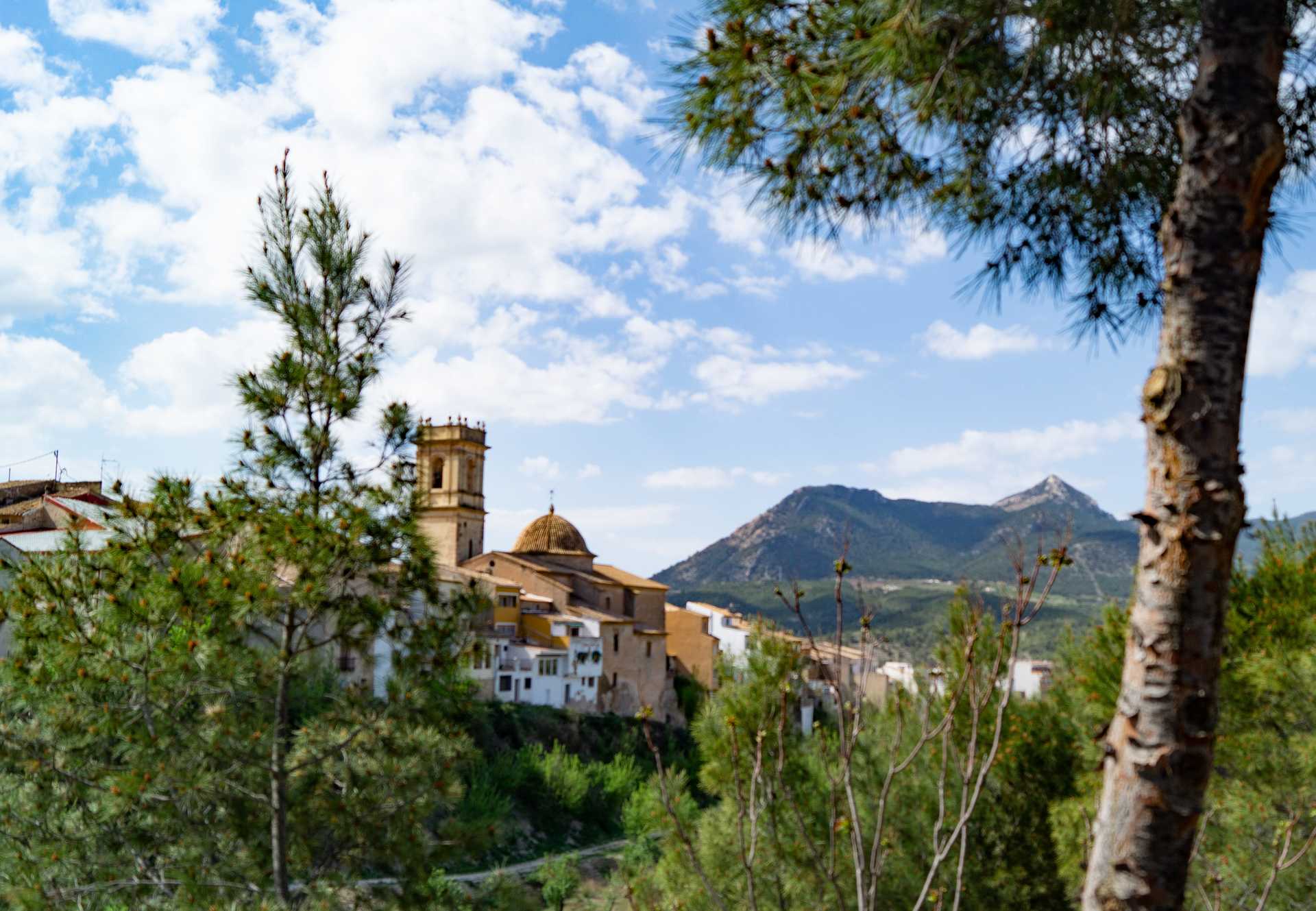 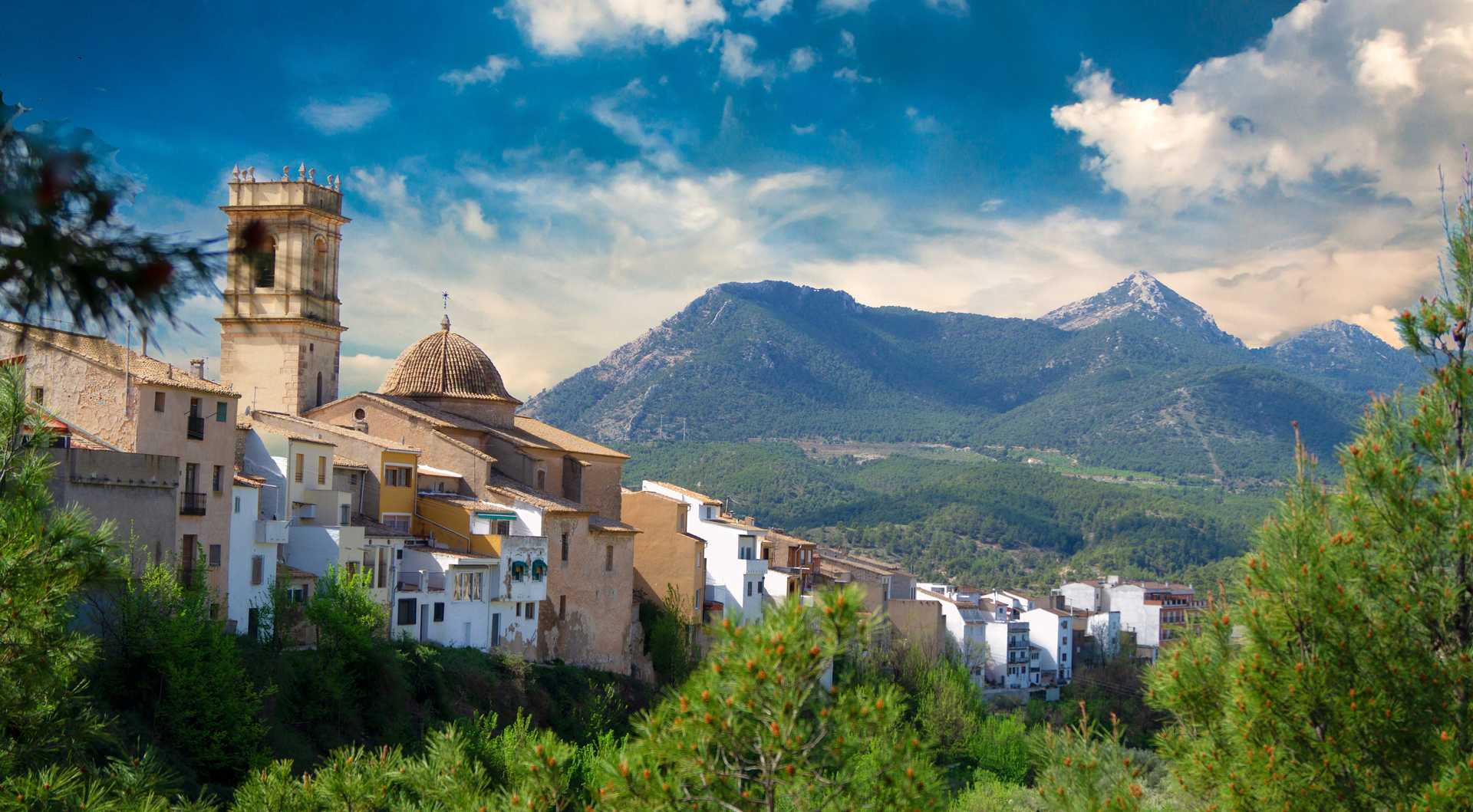 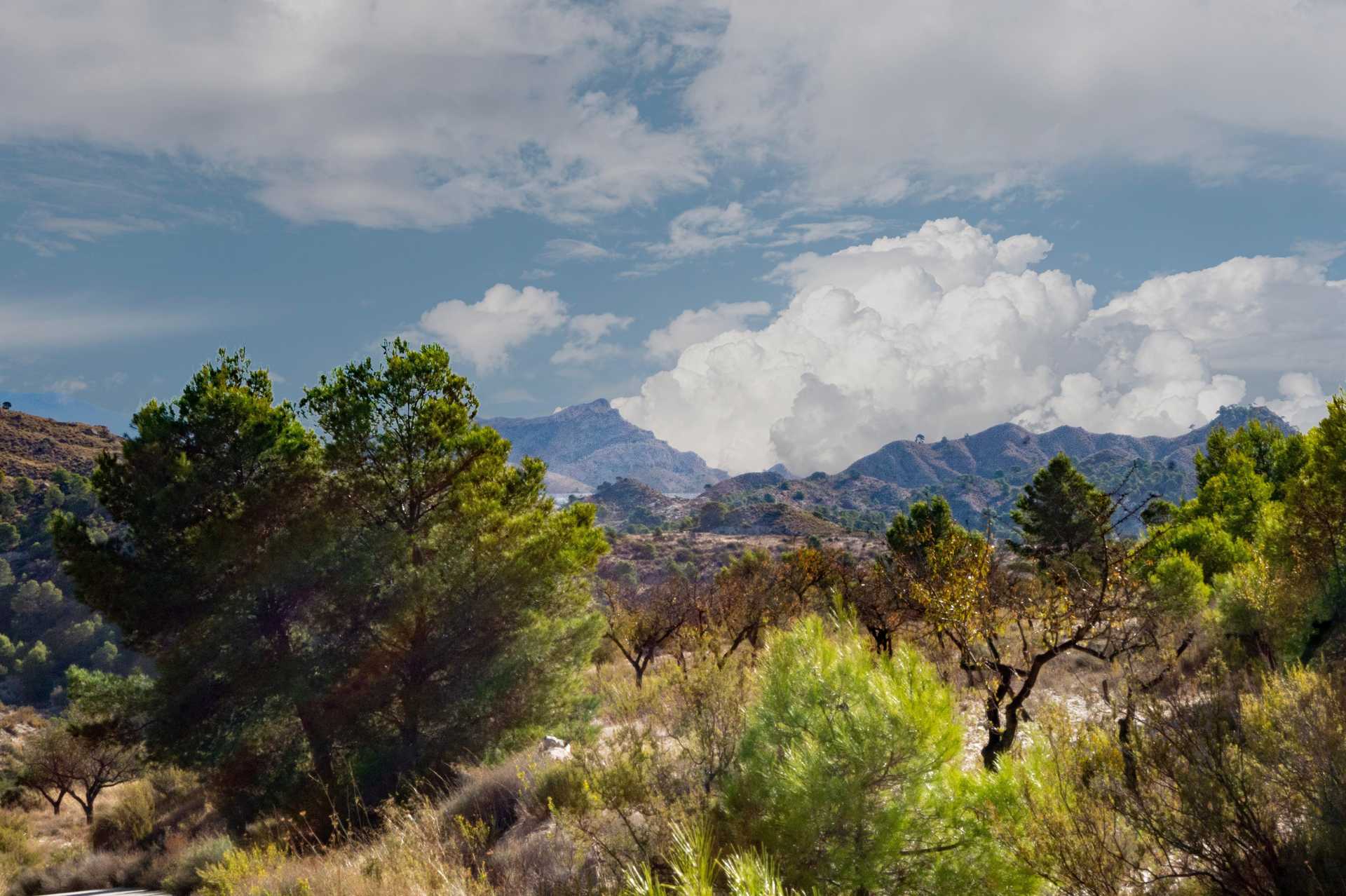 The Arguenya sierra, aka Carrascar de Castalla, and the Maigmó massif separate the areas known as Foia de Castalla to the east, and the Vinalopó valley to the west. The Arguenya mountains, covered in pine forests and shrubbery, rise up to the Replana de la Font del Llop at 1,228m. Of note on the way up is hexagonal-shaped “snow well”, or pou de neu del Carrascar, whose ashlar roof is covered in huge slabs of worked stone. The Maigmó massif (1,296m) preserves well-stocked pine forests and kermes oaks. The peak, called the Balcony over Alicante, commands excellent vistas of the surrounding area. At the foot of the mountain is the Tibi dam (1595), constructed to detain the waters of the Verd river and irrigate the market gardens of Alicante. Various signposted trails can be used for excursions. 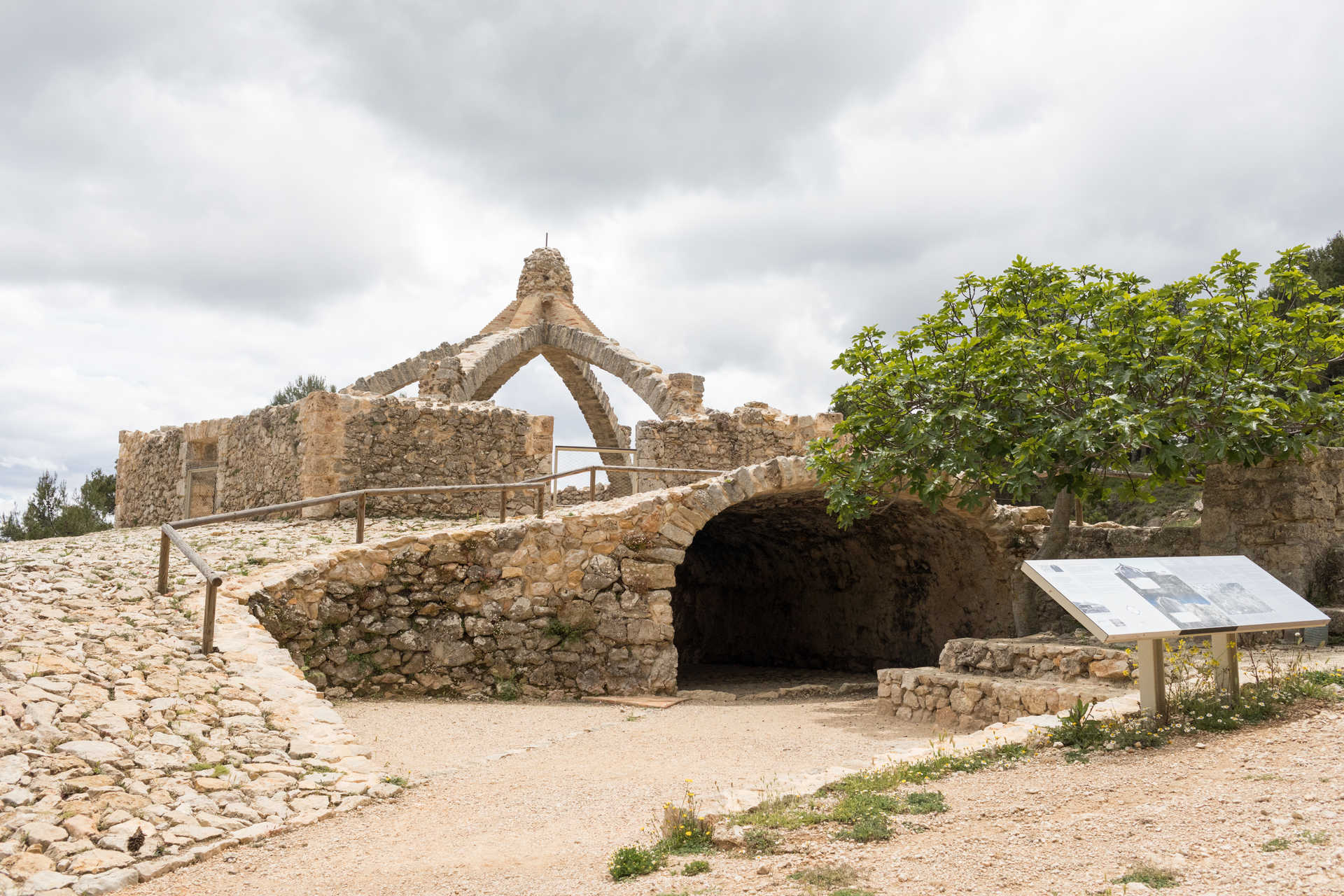 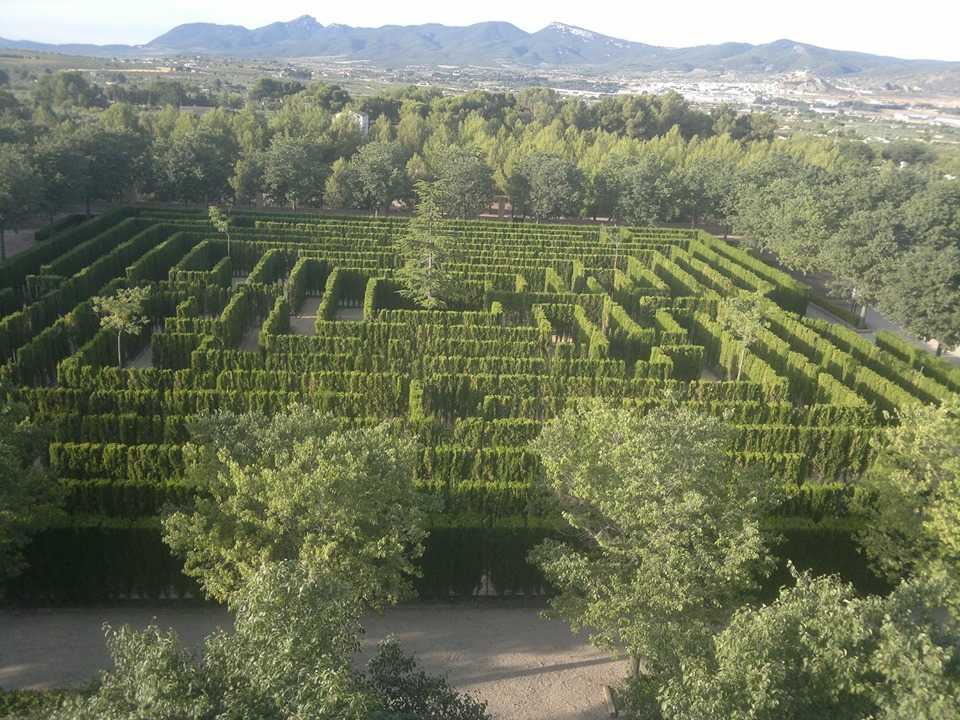 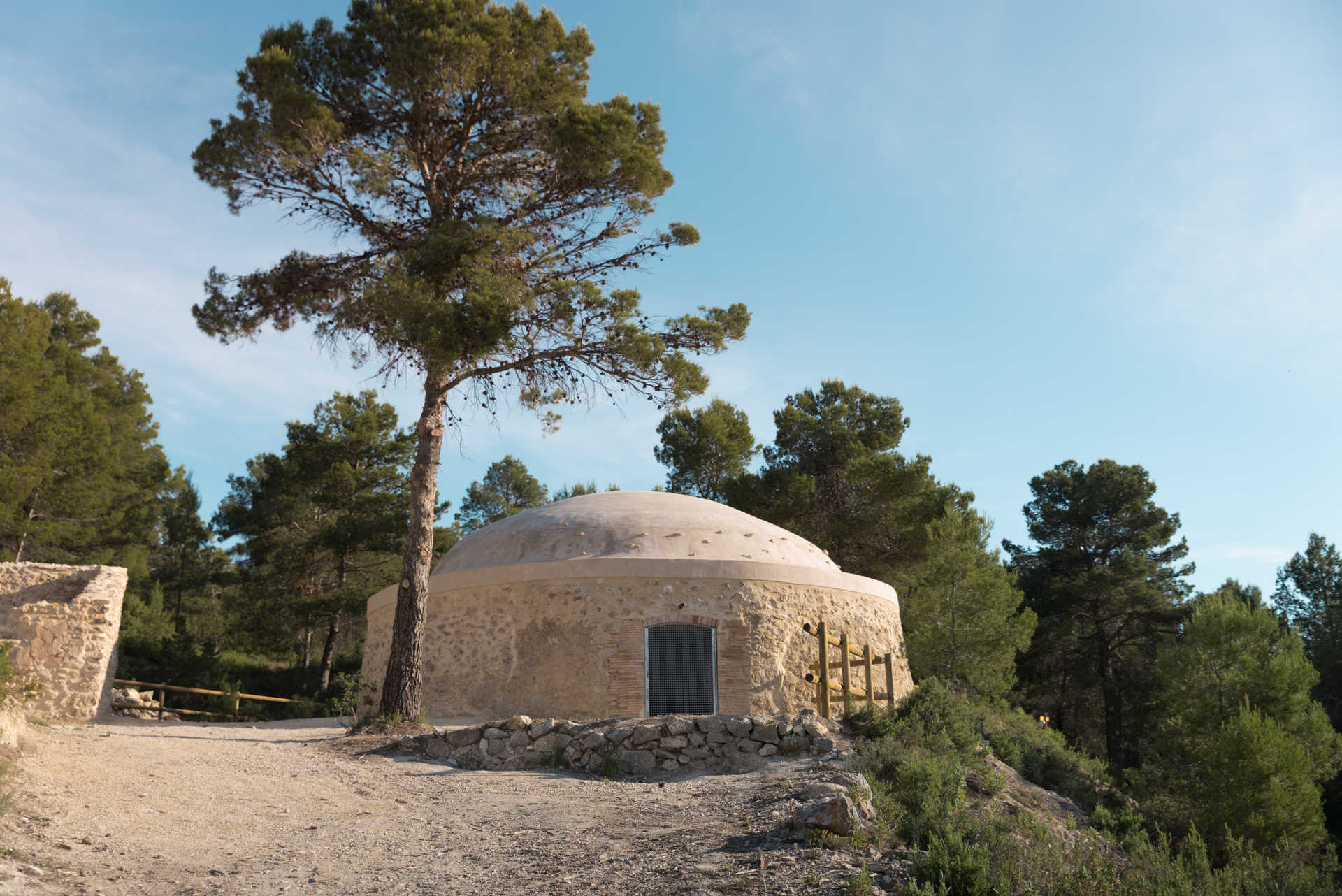 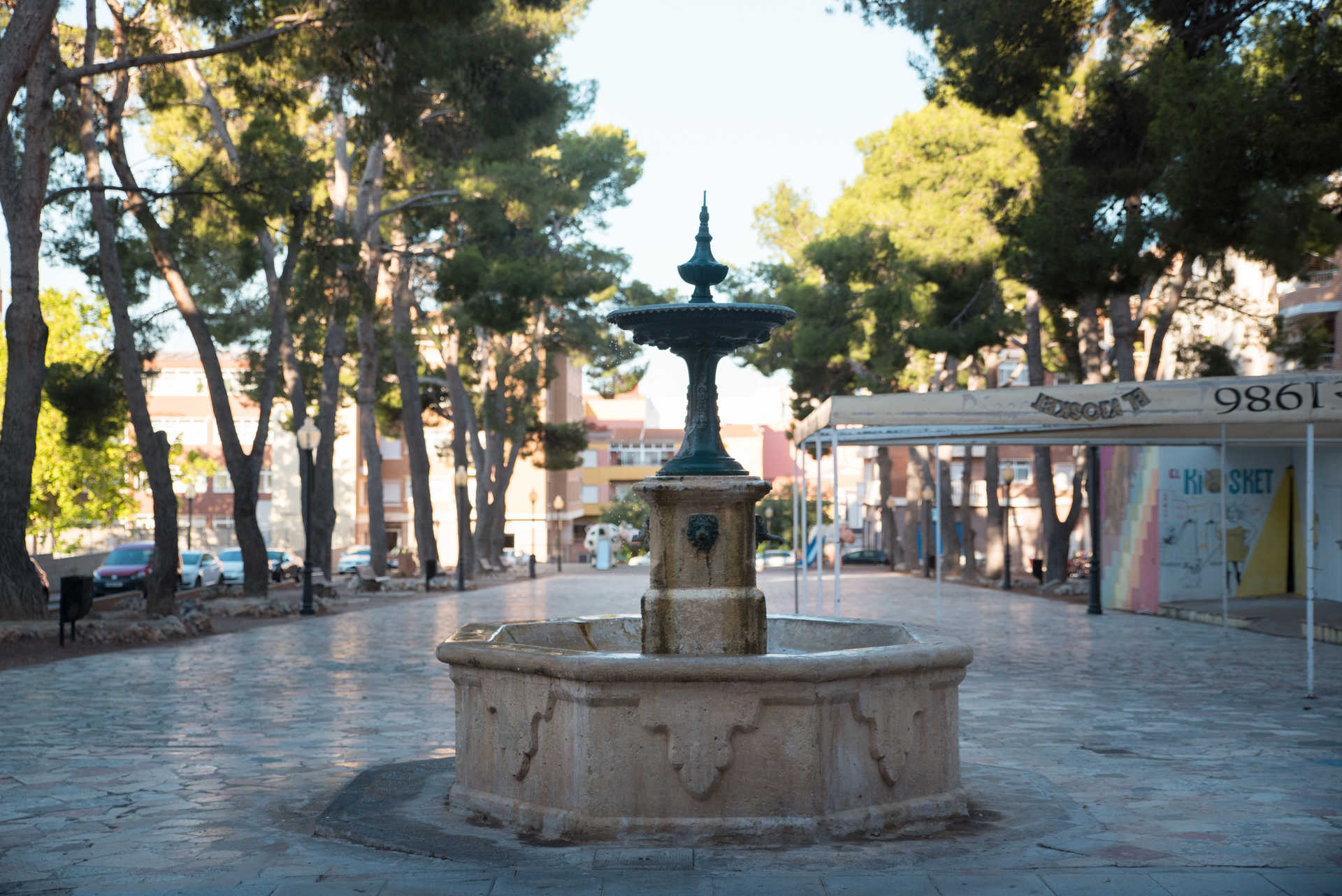 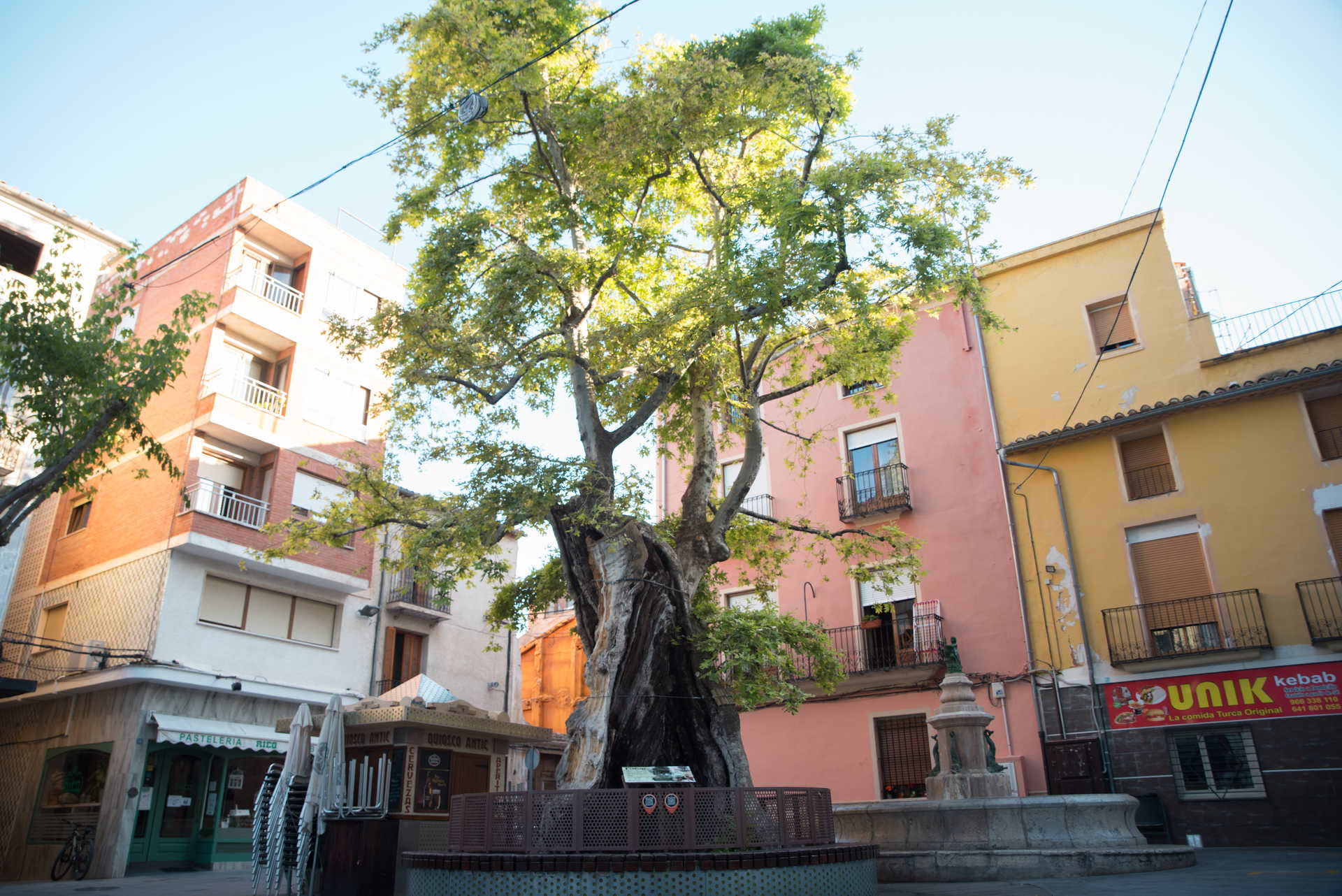 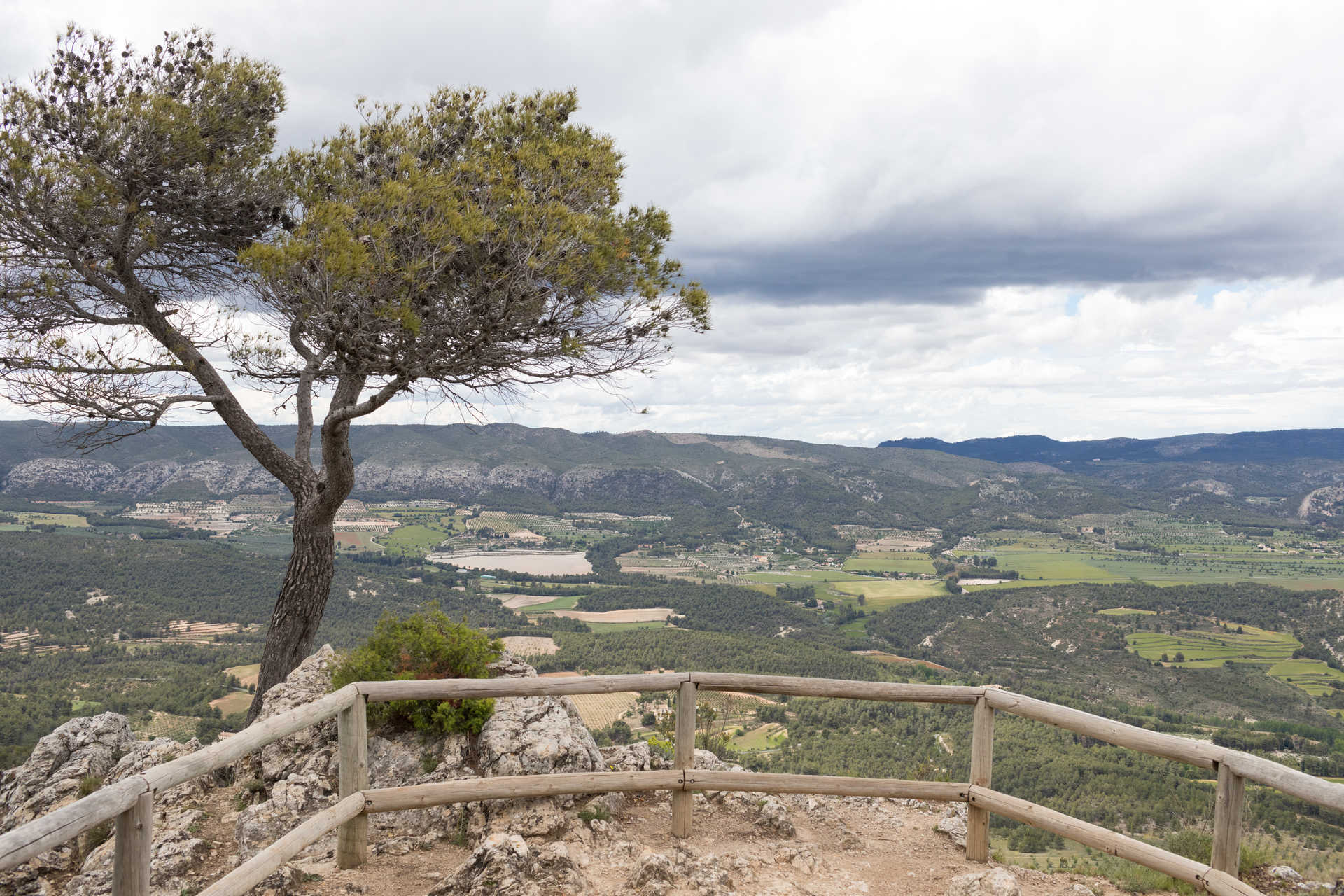 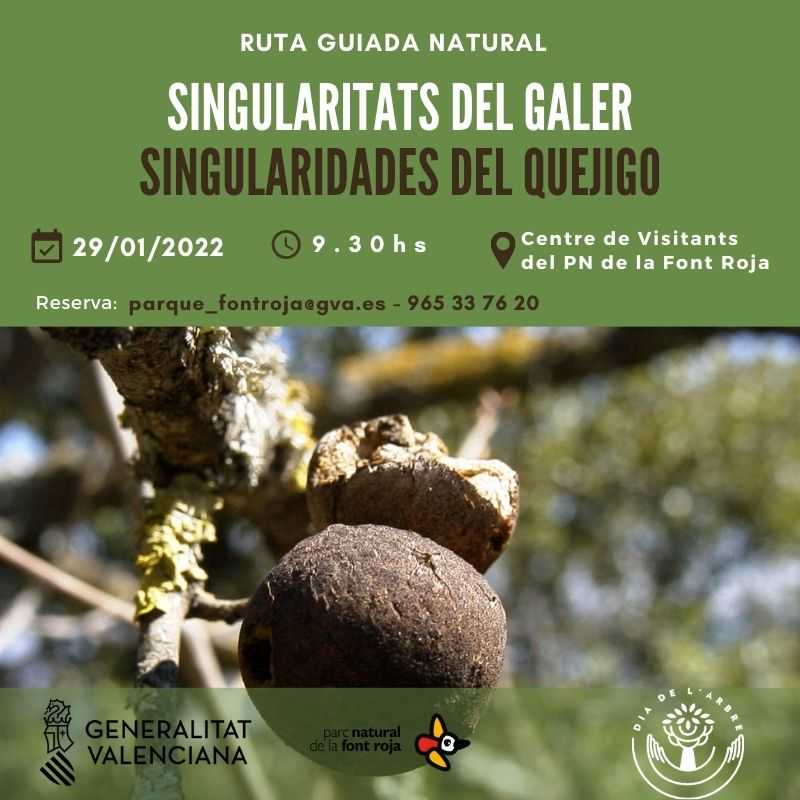 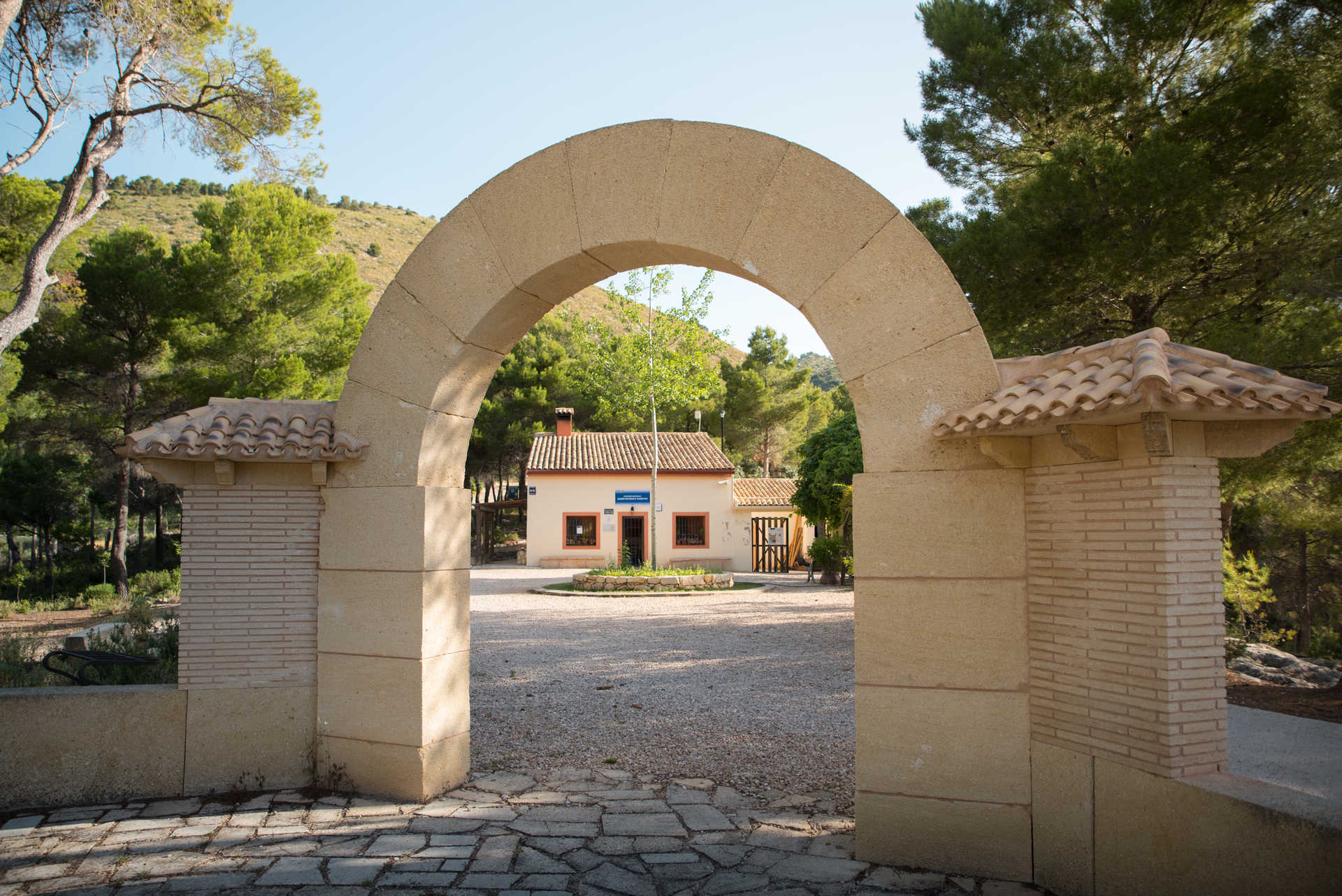 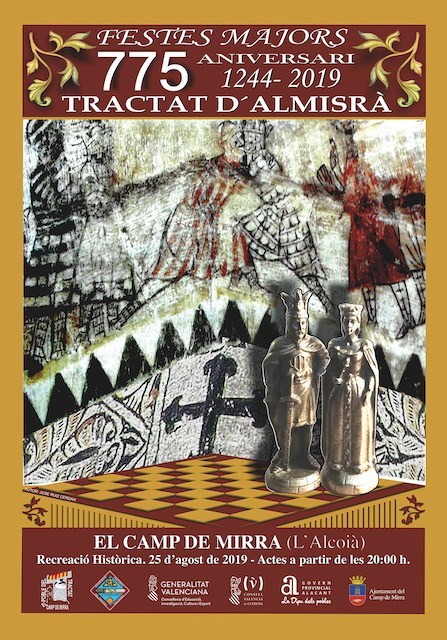 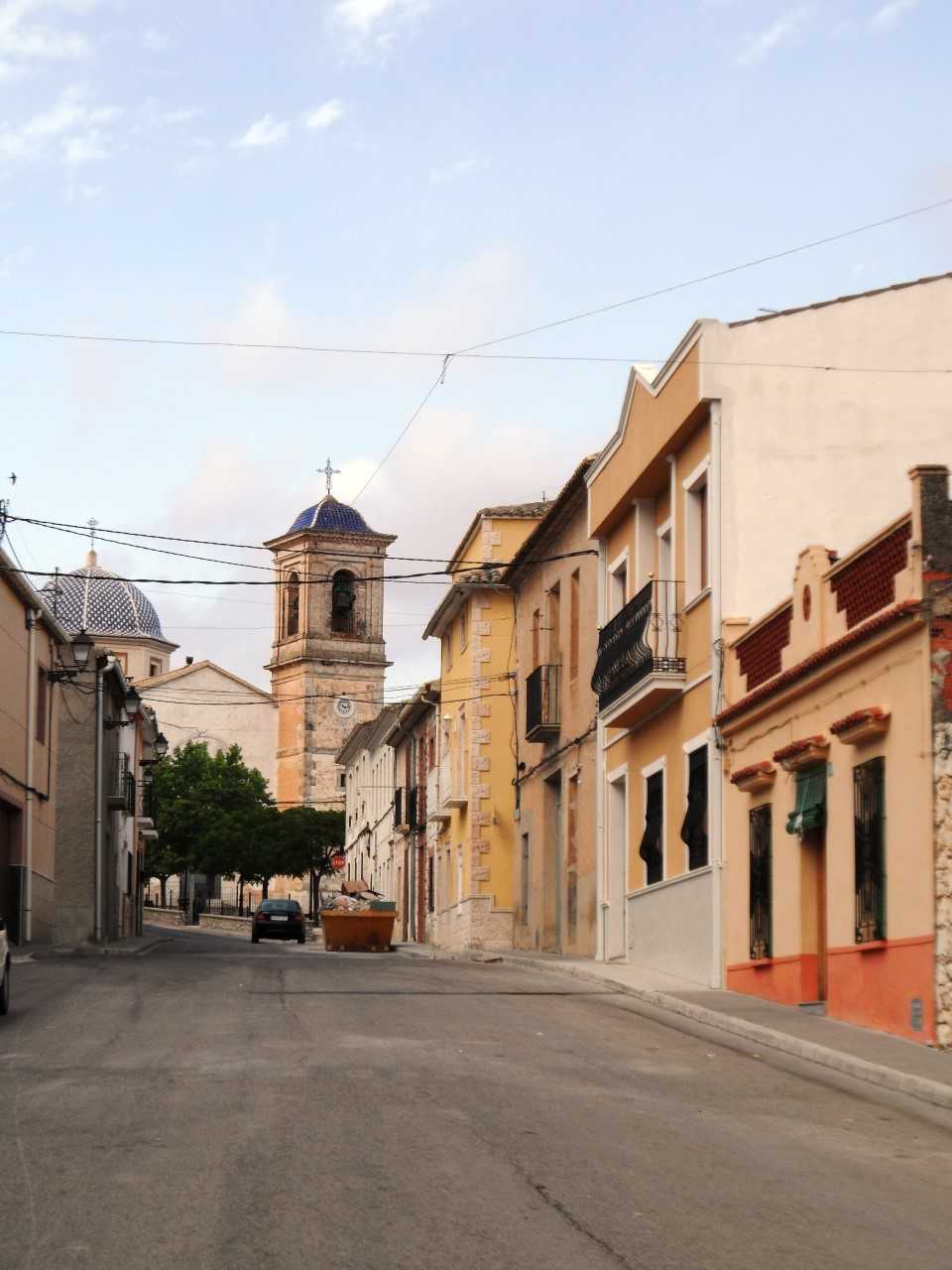