The caves were places of recollection and mysticism for the ancient man. They became dwellings, sanctuaries, and ritual settings with shamans in Prehistory. Possessors of an ancestral knowledge that keeps beating from its walls thousands of years later. One of the caves with more history of the Region of Valéncia is the Cueva de las Calaveras in Benidoleig, province of Alicante. A must visit to learn our past better.

Located in the region of Marina Alta, near Pedreguer, the Cueva de las Calaveras is situated in particular on the northern slope of Mount Segili, also called El Caballo. Four hundred meters long, the rocky grotto is made up of two well-differentiated areas: the first, which is flooded and supplies water for irrigation in the region through an artificial tunnel, and the second, open to visitors.

Archaeological dating determines its antiquity to approximately 100,000 years old. Although prehistoric tools have been found inside it, precisely from the Paleolithic era, the cave was reused during various historical periods for different purposes. For example, by Neolithic man to carry out fertility rites, or in Muslim times.

The Moorish legend of treasures

A legend tells us that the Moor king Ahli Moho and his 150 concubines died inside the Cueva de las Calaveras full of jewels while fleeing the persecution of the Cid Campeador. Of a more contemporary date is its use during the Spanish Civil War (1936-1939) as a deposit and ammunition dump.

Actually, the name attributed to this cave dates from the seventeenth century, when an expedition discovered the skeletal remains of twelve people scattered inside. It is believed that they could be the remains of Muslim farmers of the Middle Ages who were looking for buried water.

In addition to flint tools, axes, arrowheads, and cooking stones (which can be seen in the Archaeological Museum of Alicante), a rhinoceros tooth was found in the Alicante cave. A curious fact that gives us an idea of ​​their circumstances.
Towns         Benidoleig
Images 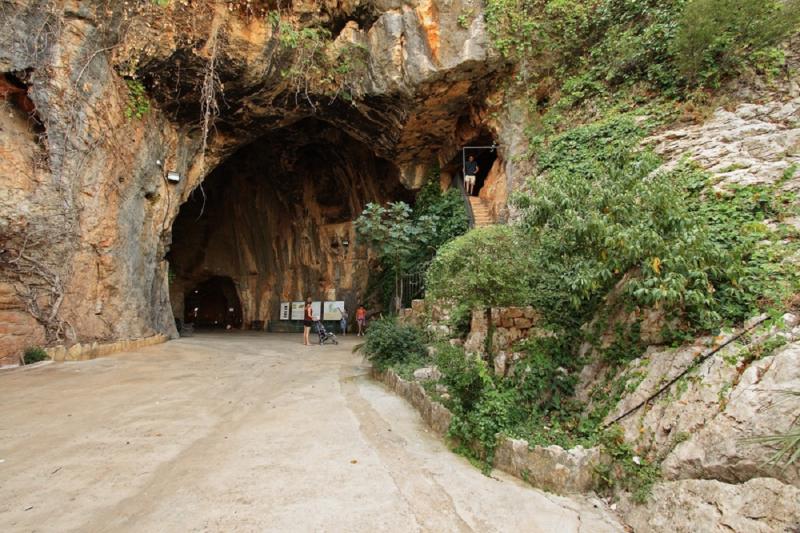 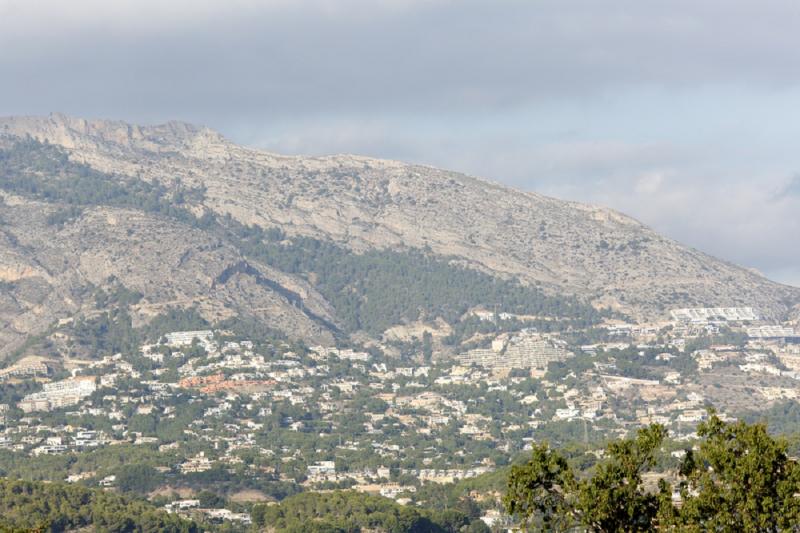