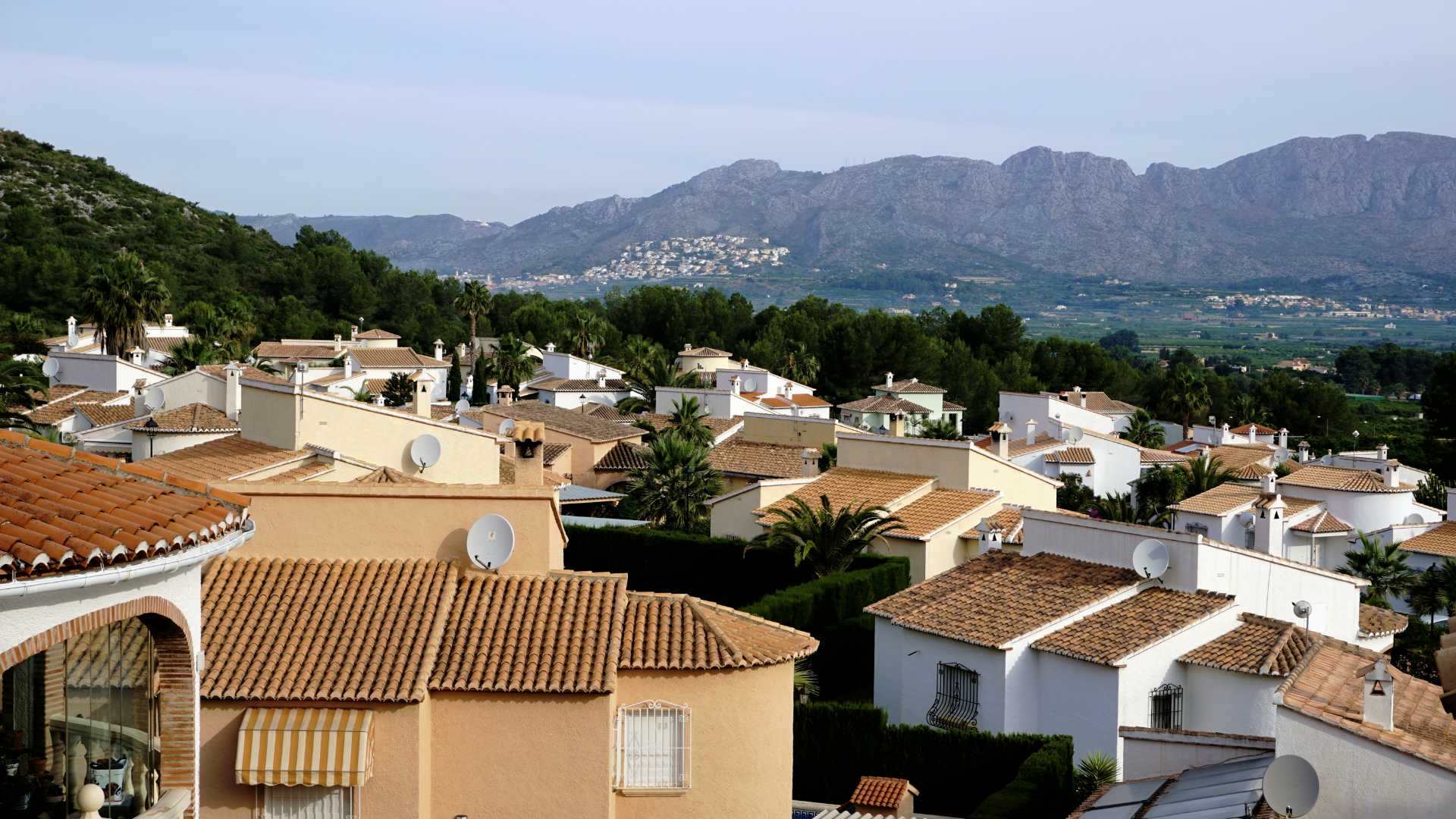 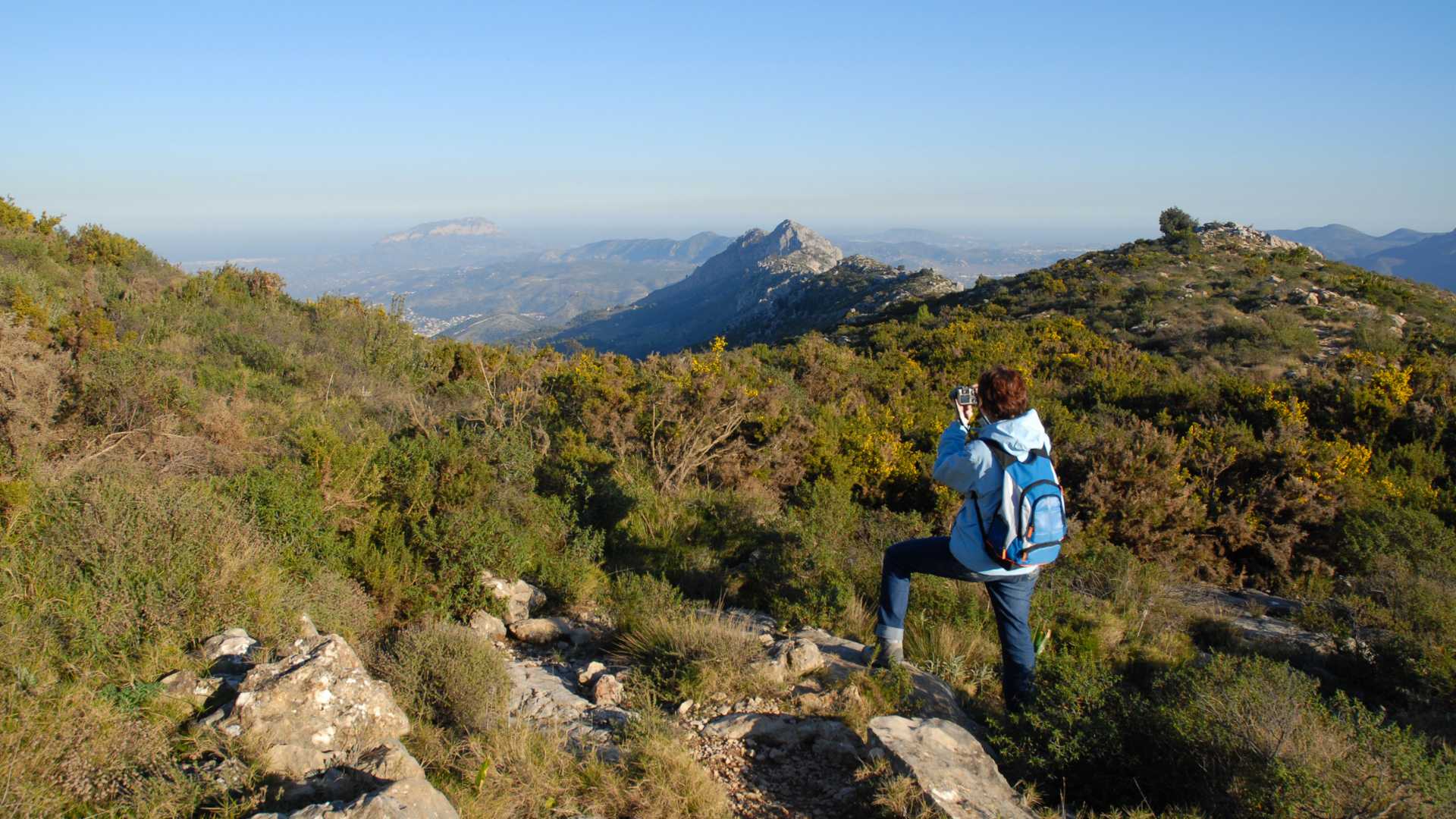 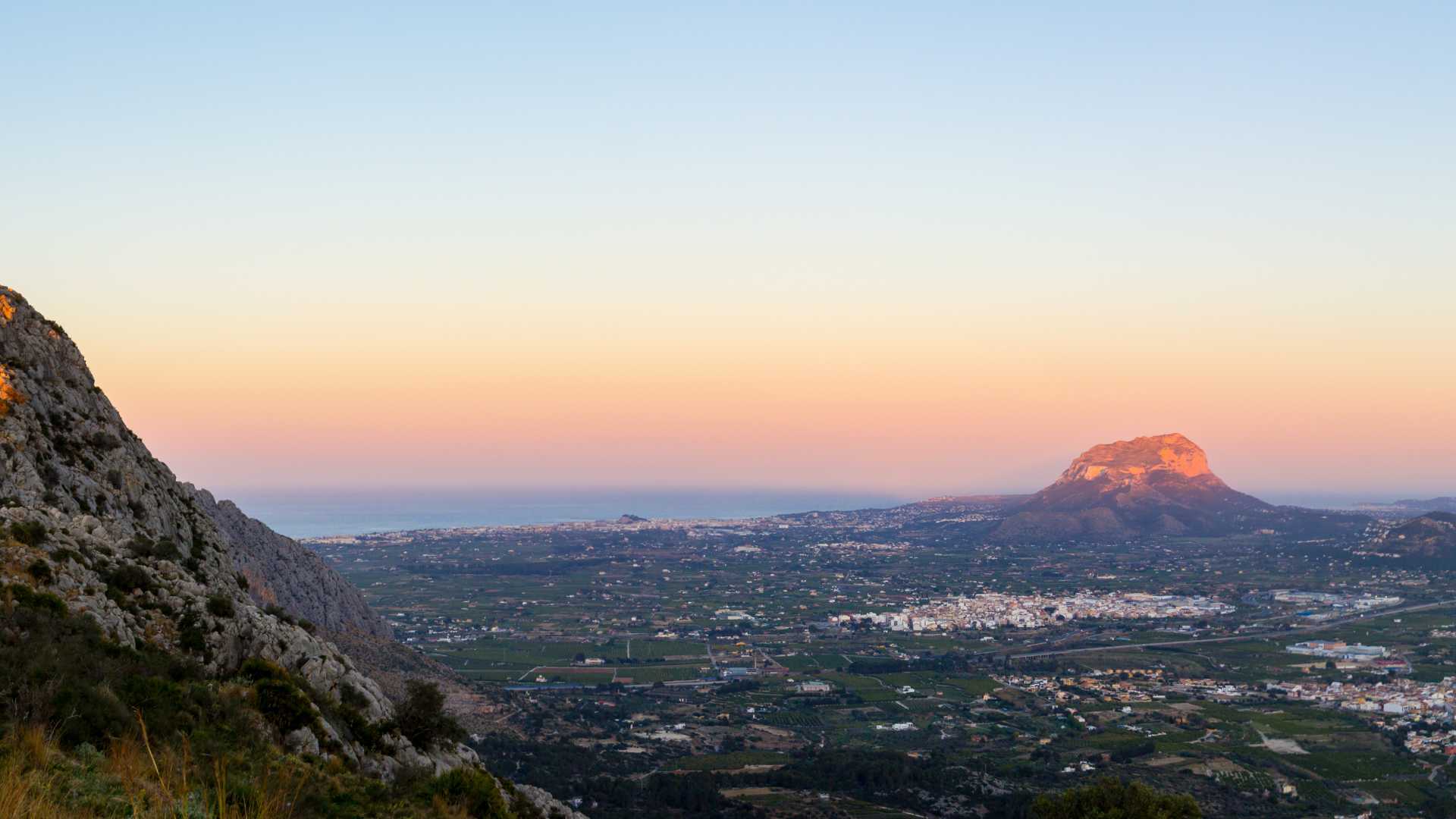 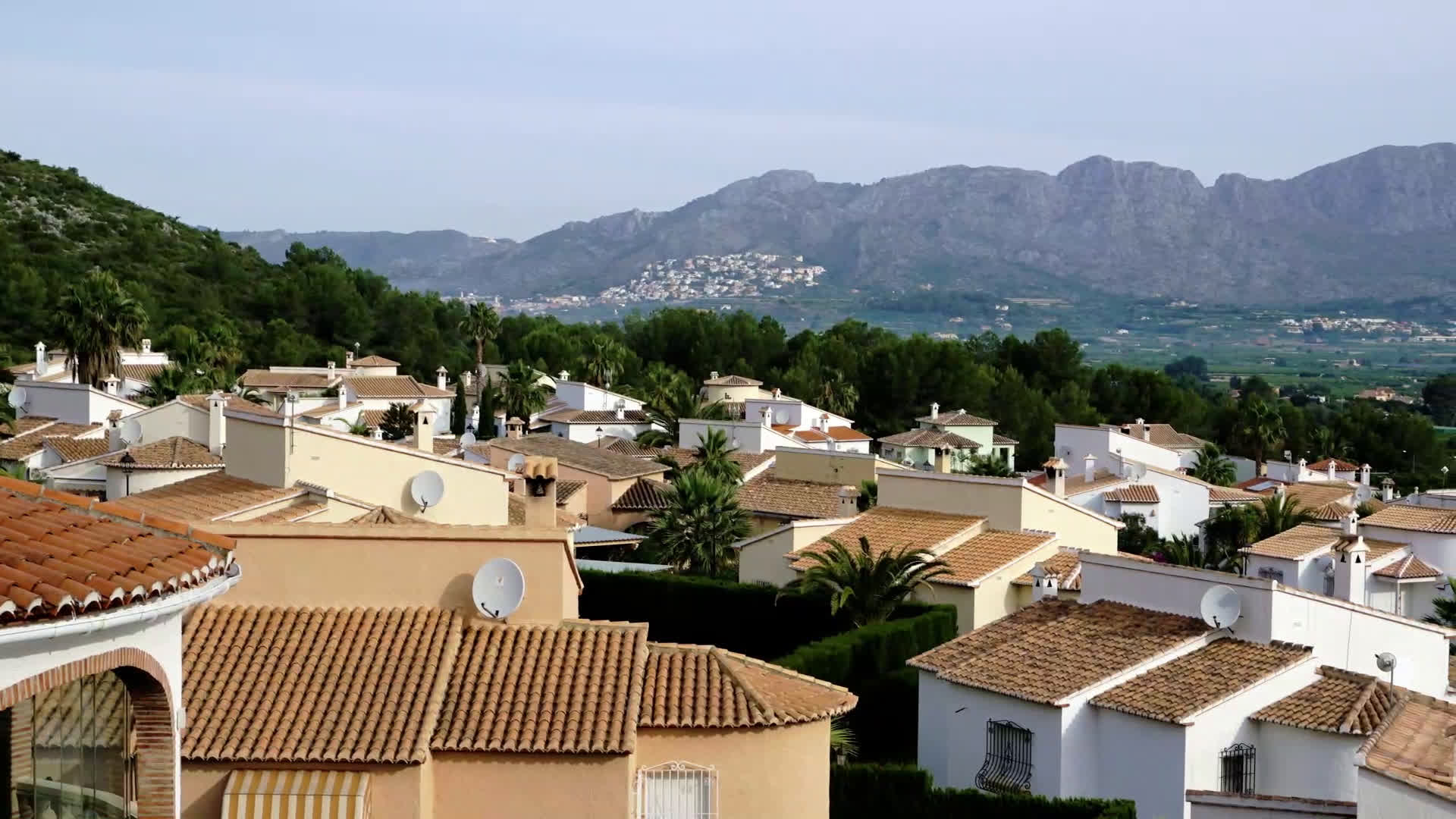 Exploring the Region of Valencia is an enriching experience that will fill you with life, knowledge and sensations. Each and every one of our villages, towns and cities has its very own customs, giving them each a unique and special character. Pedreguer, in the Marina Alta, is one of many such places.

What to do in Pedreguer

We recommend starting your exploration of Pedreguer at Mirabarques viewing point, which will treat you to delightful views over the village nestling between the sea and the mountains. Once you’ve soaked up the vistas, you can head to the molinets, or the mills, which are another local landmark. The mills were used in the 19th century to turn grain into flour.

For many years, the main economic activity in the municipality was the cultivation of raisins. The economic success of the commercialisation of the dried fruit led to a number of modernist and eclectic buildings being constructed in the village.

The village also has 19th century buildings related to the Neoclassic and Academic movements, such as Casa de Cultura, which is also commonly known as the antiguas escuelas (the old schools). Pòrxens indoor market is another wonderful example of this style of architecture.

And that’s not all. Pedreguer has other buildings of architectural interest that you simply have to take a look at, namely Santa Cruz church and Santo Cristo del Calvario chapel, where the traditional Sant Blai festival is celebrated.

In terms of the village’s gastronomy, we simply have to mention pastelillos rellenos, pumpkin doughnuts, prawns with bleda, octopus with penques, María cake, corn cake, malcriats, and more.  The traditional dishes combined with the village’s charms will make you fall head over heels in love with Pedreguer.