The history of the Holy Cup is a thrilling adventure that is at times shrouded in mystery. Keep reading to discover how this most venerated of religious objects ended up in the city of València.

The cup Jesus Christ drank from in the Last Supper, the Holy Grail is the most venerated relic in the Christian faith. The fervour around the cup, which has burned strong for centuries, resulted in the creation of the Route of the Holy Grail. Originally known in Medieval times as Camino Real (the Royal Road), this pilgrimage passes through 18 municipalities in the Region of Valencia and concludes at Catedral de València where the chalice is held.

Though cited in many documents, this priceless relic is also shrouded in myths and legends. Read on to discover more about the chalice’s incredible history.

The origins of the Holy Cup date back to the Last Supper. At this ceremony, Jesus said his final words to the twelve disciples and celebrated the eucharist with the holy chalice. The object is the only to remain from this day and is still – 2000 years later – revered by Christians.

Two hundred and fifty years later, Pope Sixtus II entrusted his Aragon deacon, Lorenzo de Roma, to take care of the church’s treasures, which included the chalice. With the persecution of Christians in Rome, San Lorenzo moved some of these pieces to safety and the Holy Grail found itself in Huesca in Spain.

Literary sources document the existence of the Holy Grail. Perceval, the Story of the Grail by Chrétien de Troyes coins the term ‘grail’ for the very first time in the title of the poem and the descriptions of various scenes. Another writer of great relevance is Wolfram von Eschenbach. This German poet wrote Parzival, a poem telling the story of the adventures of Perceval, a Knight of the Round Table and member of the Court of King Arthur, on his quest for the Holy Grail.

The Crown of Aragon marks a turning point in the story of the Holy Grail. In the year 1399, Martin of Aragon (also known as Martin the Humane) requested that the chalice be brought from the East, where it was currently held, to Aljafería Palace in Zaragoza. Both Martin and his predecessors were well-known for collecting great Christian relics. He and his father, highly devote leaders, collected many treasures, including the thorns from Christ’s crown, the tunic he is said to have worn, fragments of wood from the cross, the sponge that was said to be used to clean his blood during the Crucifixion, a relic stained with Jesus’ blood and the most venerated of all: the Holy Cup.

The relic, however, did not find its way to València until 1424. Having been displaced from Aragon to Barcelona, Alfonso V of Aragon (also known as Alfonso the Magnanimous) took the decision to move his palace to the city. While initially kept in Santa Catalina chapel at Palacio del Real in València, it was later moved to the Cathedral on loan from the king.

During the Spanish Civil War, in response to a fear the cup would be looted, the Holy Grail was hidden in locals’ homes and later in the town of Carlet. In late March 1939, Junta Recuperadora del Tesoro Artístico Nacional officially returned the chalice to Catedral de València, where it remains until this day.

Four popes have validated that the Holy Grail was the cup used by Christ during the Last Supper. Events attended by Pope John XXIII, Pope John Paul II, Pope Benedict XVI and Pope Francis have been instrumental in this validation.

The Route of the Holy Grail is a fascinating and emotional pilgrimage that is steeped in the religious history of the Region of Valencia. Discover the route and make your way to València city to see this icon of Christianity for yourself. 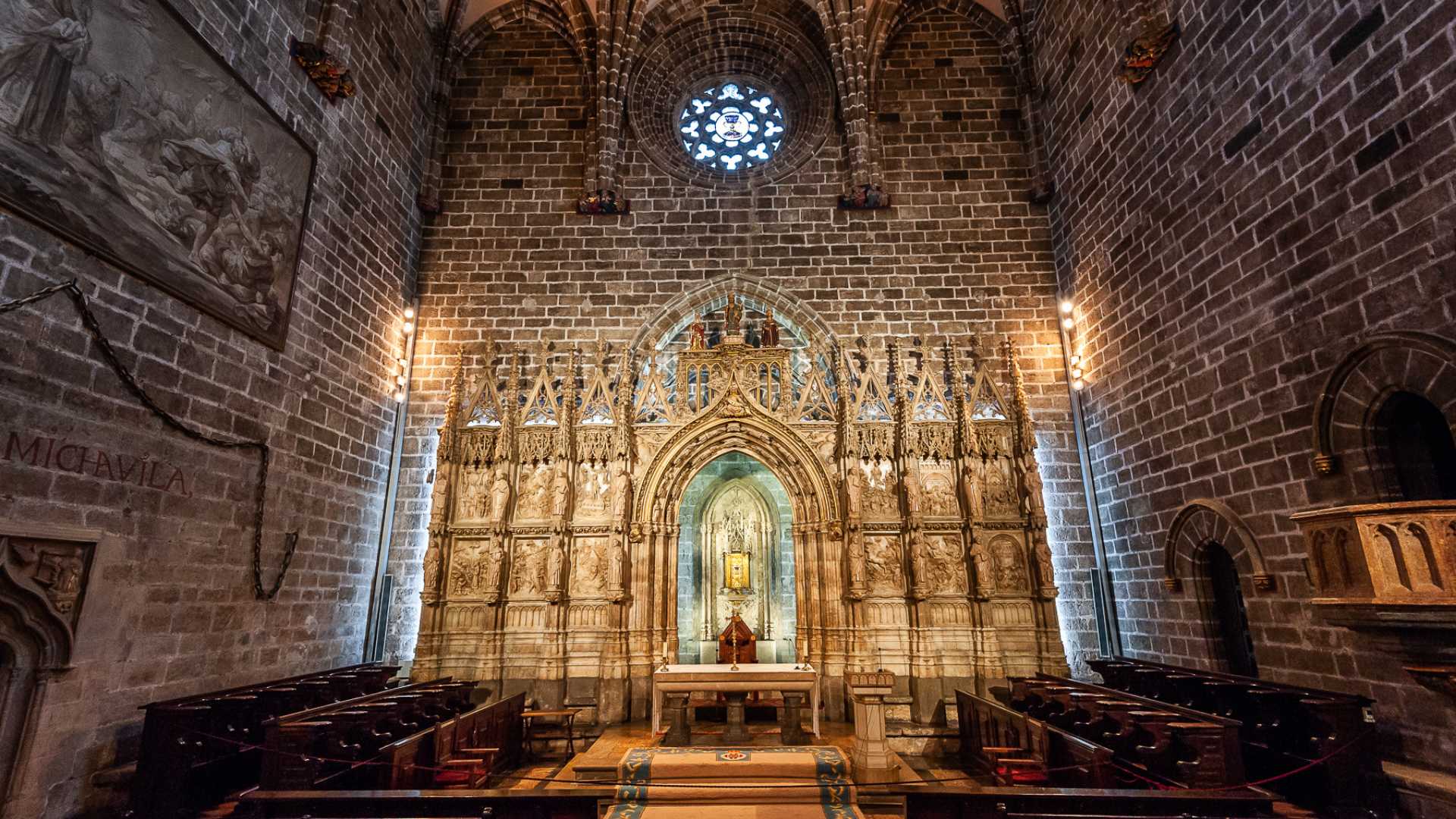 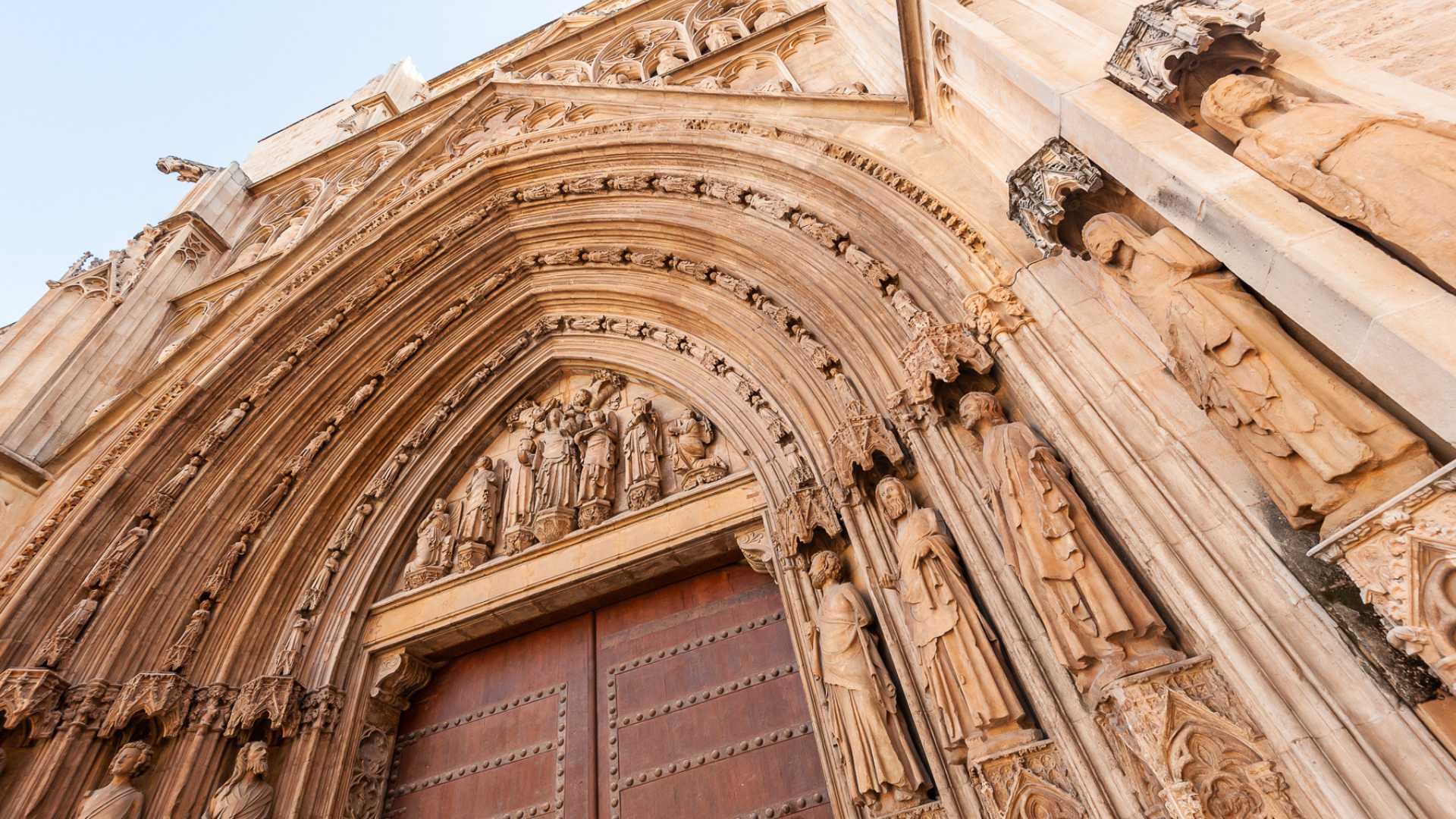