The past is palpable in Gandia. And nowhere is this more true than at Palau Ducal, a palace where artistry and history majestically combine.

Held in the warm embrace of the mountains and the Mediterranean, Gandia enjoys a spectacular location. But while the landscapes are certainly stunning, this seaside destination is also alive with history.

As soon as you step foot in the town, you will be whisked back in time. Gandia was populated by different civilisations throughout its long history, each of which left its own unique mark. This is apparent in the architectural styles of the buildings and the great wealth of heritage that lies within them.

In the old town, in particular, history is palpable. And nowhere it is more glorious than in Palau Ducal dels Borja, the Ducal Palace of the Borgias, a beautiful building that has stood tall in the centre for hundreds of years.

Dating back to the 15th century, this architectural treasure tells the story of the Crown of Aragon. Palau Ducal dels Borja played an important role, alongside other civil buildings, in the making of Valencia’s past. But not only did great historic events take place here, it is also replete with the most breathtaking artistry.

From the Gothic frescoes in Sala de la Cinta to the Baroque paintings in Galería Dorada, wherever you look, you will find yourself in front of masterpieces. Brushstroke by brushstroke, you will be taken through the various artistic movements that ornate and embellish the palace. A journey through the emotions that will leave you muttering wow.

Before long, you will come across Patio de Armas, a courtyard that in yesteryear was bursting with life. The outdoor space connects with all the other rooms in the great palace. You will then find yourself outside Francisco de Borja’s bedroom. Kept exactly as it would have been when he was alive, you can gaze in and imagine what this historic figure’s daily life would have been like.

Gandia tells its story through the walls, rooms and corridors of this iconic palace. A Site of Cultural Interest that lets you in on the town’s illustrious past. Making history even more alive, there are also living history tours featuring a number of historic characters. An entertaining way to learn all the Palace’s great secrets.

Visit a palace whose beauty and history will astound you in the capital of La Safor county. Palau Ducal dels Borjas awaits. 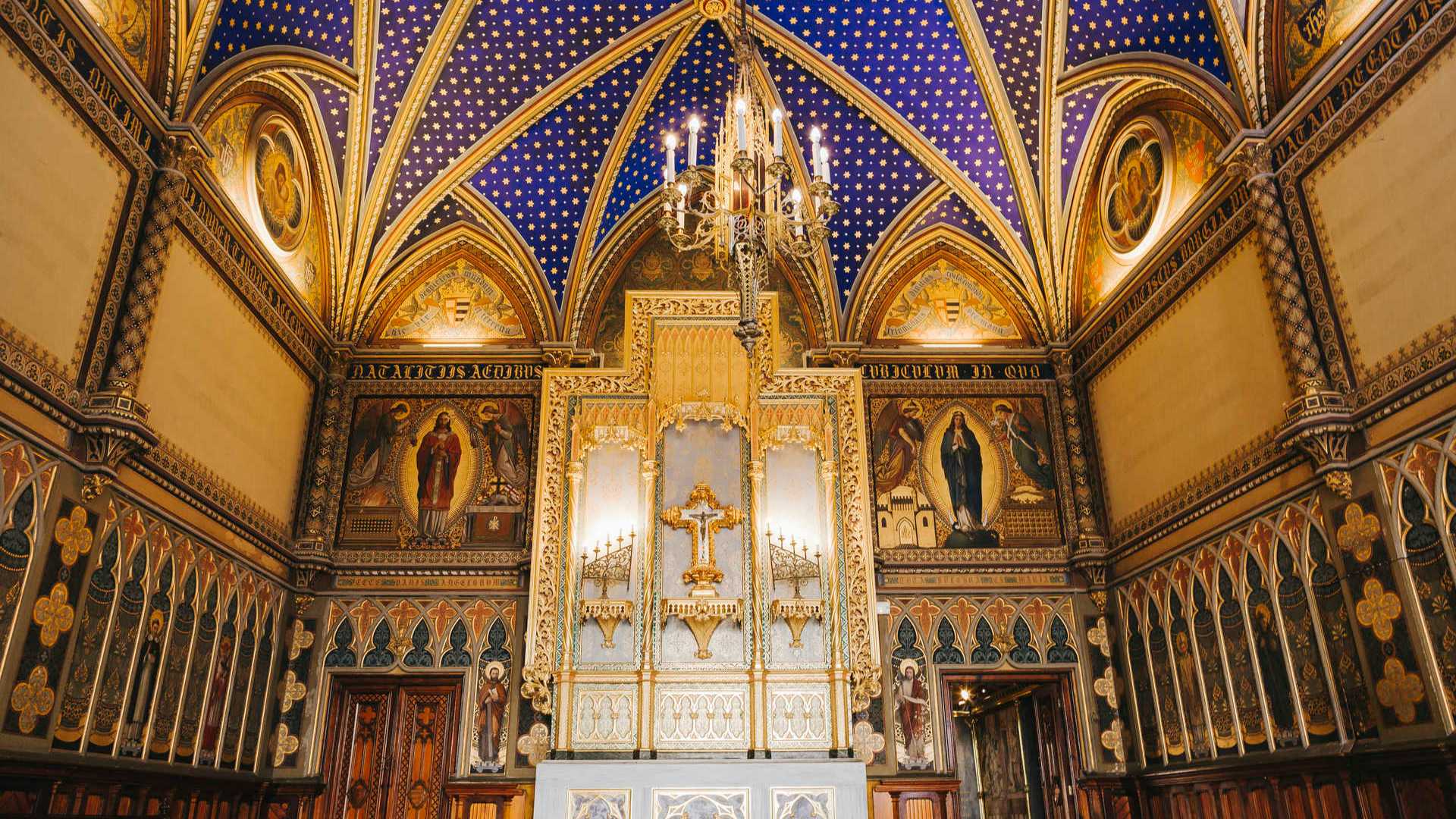 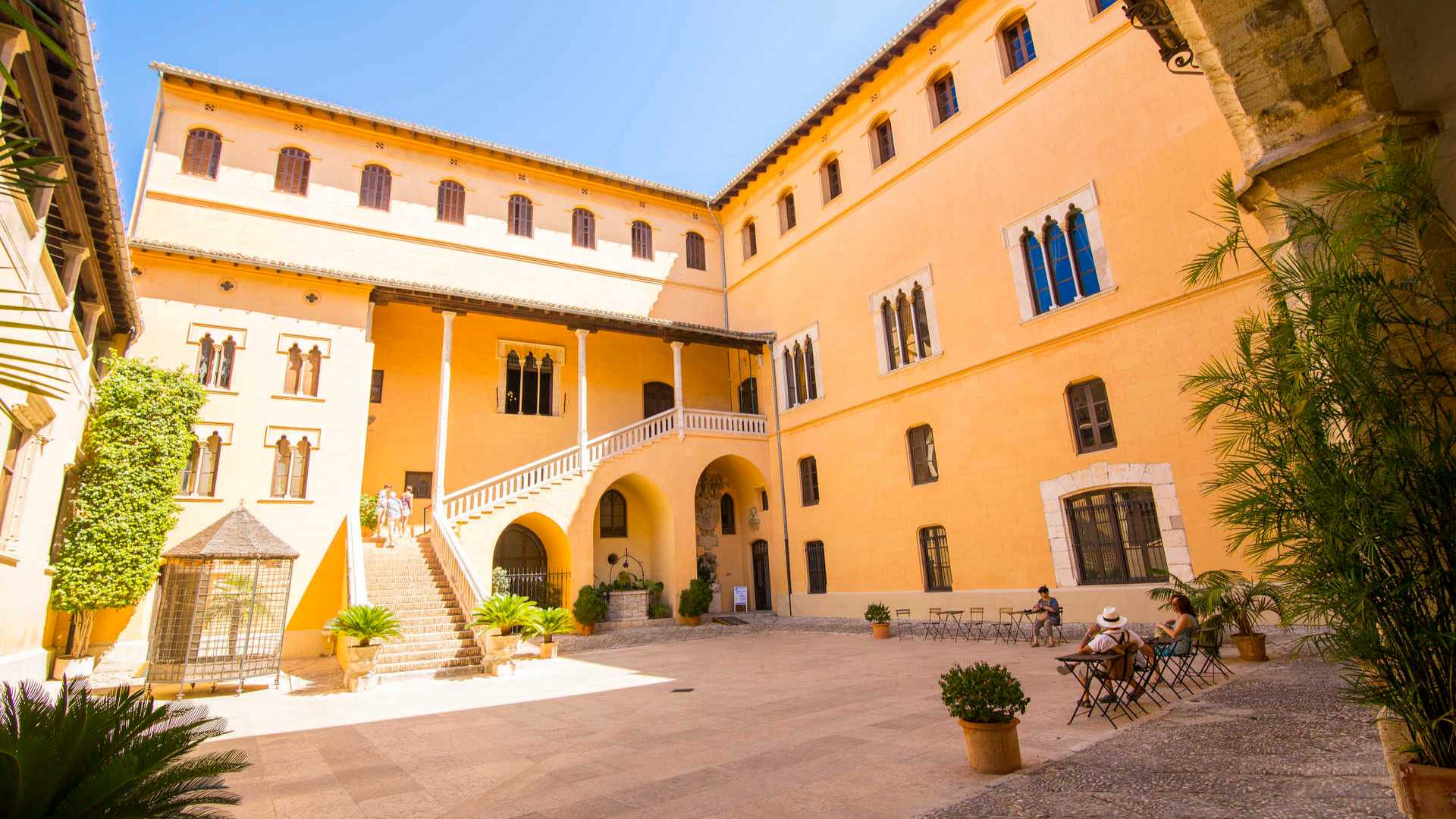 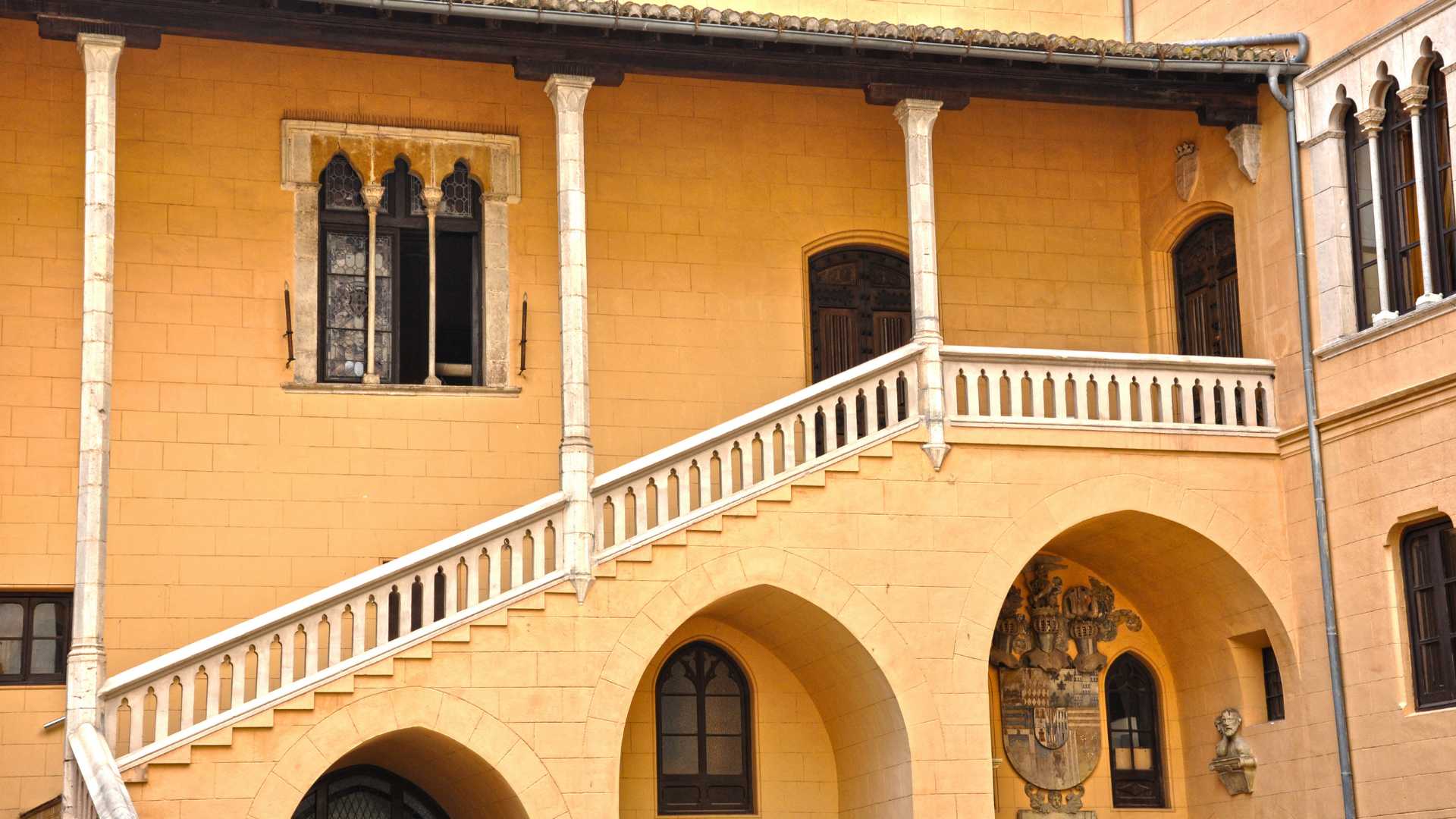 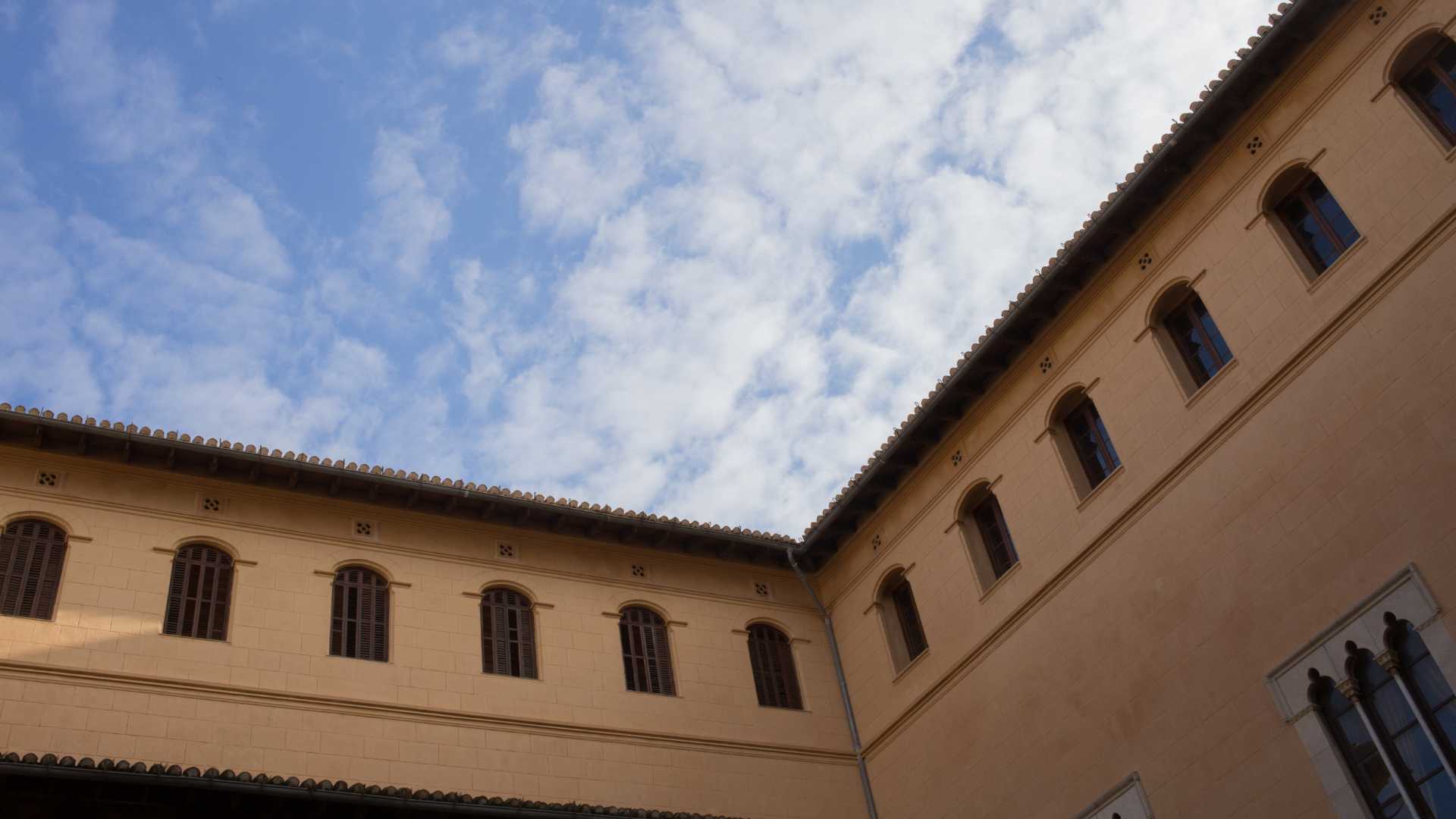