The Vinaròs' Prawn, a Gastronomic Star

The prawn is undoubtedly the star ingredient of Vinaròs cuisine. Discover what makes it different from other Mediterranean prawns.

Belonging to the region of Baix Maestrat, in Castellón, Vinaròs is a safe bet as far as tourism is concerned. For its spectacular weather all year round and its beaches that boast of Blue Flag, but principally for its quality products, especially the prawn, the gastronomic star of  Vinaròs.

The prawn of the Region of Valéncia stands out from the rest, thanks to the low salinity of its waters and the excellent climate throughout the year. In the case of Vinaròs' prawn, which has earned the "gastronomic star" title throughout Spain, its characteristics are remarkable for its thickness and size (it can reach up to 20 cm), which give it great meatiness and strength, its unique pinkish and brown colour, with some drawn lines on the abdomen. It is a delicious prawn, with a delicate flavour of excellent quality.

Due to the fishing tradition of Vinaròs, the prawn continue to be captured daily by hand and arrives directly to the markets. This allows the municipality to create a gastronomy-based touristic offer, with an extensive and exciting recipe combining marine ingredients with vegetables from their orchard.
Rice dishes, stews, quality fish, and seafood, attract tourists and visitors from all over the world to taste their delicious gastronomic proposals. Even renowned chefs such as Martín Berasategui or Carme Ruscalleda, both with several Michelin stars, have opted to incorporate the prawn from Vinaròs into one of their dishes.
Its popularity ignited the creation of the Concurso Nacional de Cocina Aplicada al Langostino, with great repercussion since 1964, which aims of increasing local products' prestige worldwide.
Towns         Vinaròs
Images 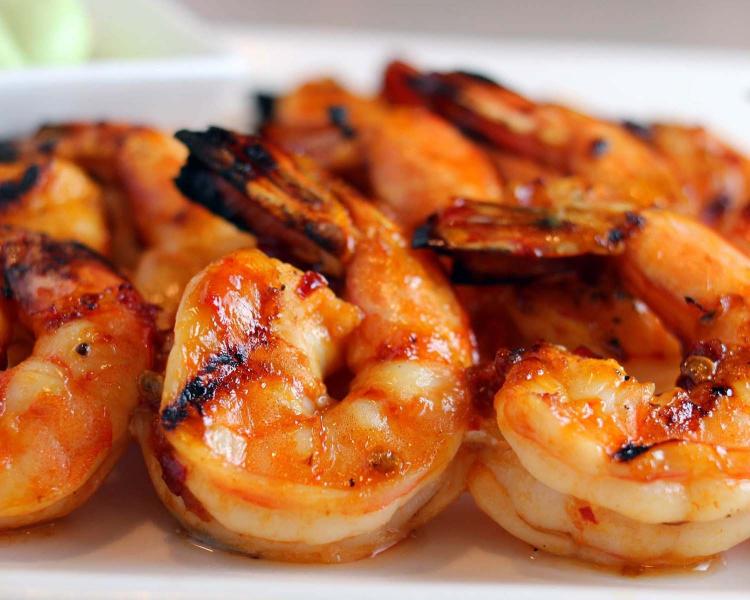 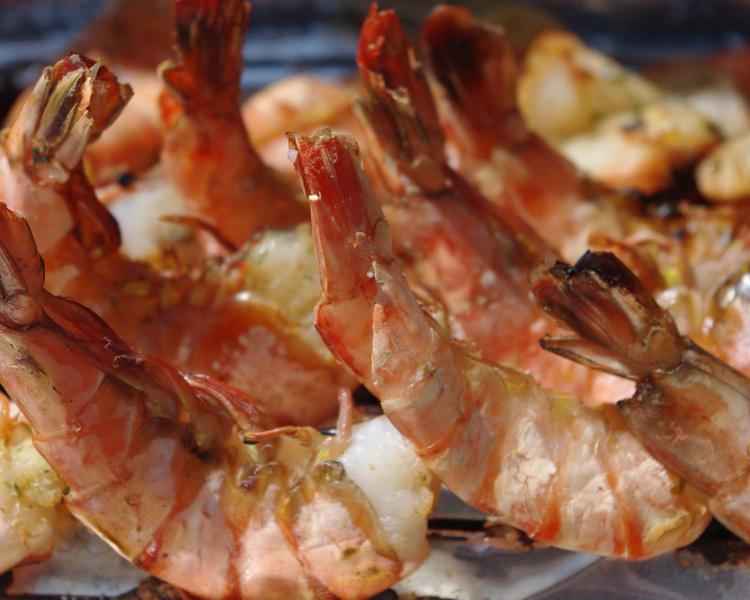