Five Hiking Routes through the Province of València

Five Hiking Routes through the Province of València

The province of València has a multitude of attractions to enjoy throughout the year.

To the many leisure and culture activities of the region's capital, we add the province's ones, among them the many homologated and signposted hiking routes available for all tastes and levels. These are some of the most exciting routes to go hiking in Valencia and enjoy a pleasant walk outdoors. Come and tour them!

One of the routes that attracts most hikers throughout the year is in the region of the Serranos. It is the Route of the Pantaneros, a path that runs along part of the Turia river, where the river is encased forming a spectacular canyon. Two suspension bridges have become one of its most popular attractions in what is known as the Chulilla Hanging Bridge Route.

Not far from the previous route, in the same region of the Serranos, is the aqueduct of Peña Cortada, a route that runs through the remains of the old Roman aqueduct built to bring water to the city of Sagunto from the Tuejar term. It is considered the third most important Roman aqueduct in the Iberian Peninsula and is the most outstanding Roman engineering work in the Region of Valencia. The path goes along the same old water route.

In the region of flat Utiel-Requena and within the Natural Park of the Hoces del Cabriel, the PR-344 path brings us to the Mirador de la Fonseca, from which one of the most spectacular geological formations in the province is noticeable, Cuchillos de Contreras. The route begins in Fuente de la Oliva, in the municipality of Venta del Moro.

The Route of the Monasteries, the GR-236, is a long-distance linear path which begins in Gandia and ends in Alzira, passing through five monasteries in the province of Valencia. The route runs through cattle trails, royal roads, mountain paths, rural roads, old railroad tracks, and historical trails of medieval origin such as the Pas del Pobre. More than 85 kilometres of medium-high difficulty that takes us to such emblematic places as the monasteries of Sant Jeroni de Cotalba, Corpus Christi, Santa María de la Valldigna, Aigües Vives, and La Murta.

The SL-CV 81 "Senda Botánica" is a low difficulty circular path of only 3.5 kilometres, suitable for the whole family. An itinerary around the ruins of the aforementioned Monasterio de la Murta, in the municipal natural area in the municipality of Alzira, capital of the Ribera Alta. The contrast of the vegetation between the sun and the shade invites observation of the differences between the two ecosystems in a relatively short distance. A place with a unique charm. 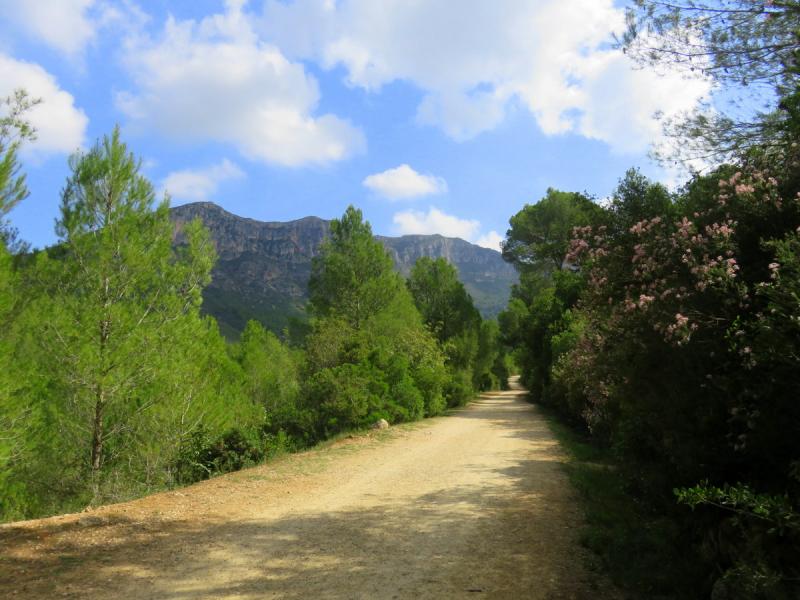 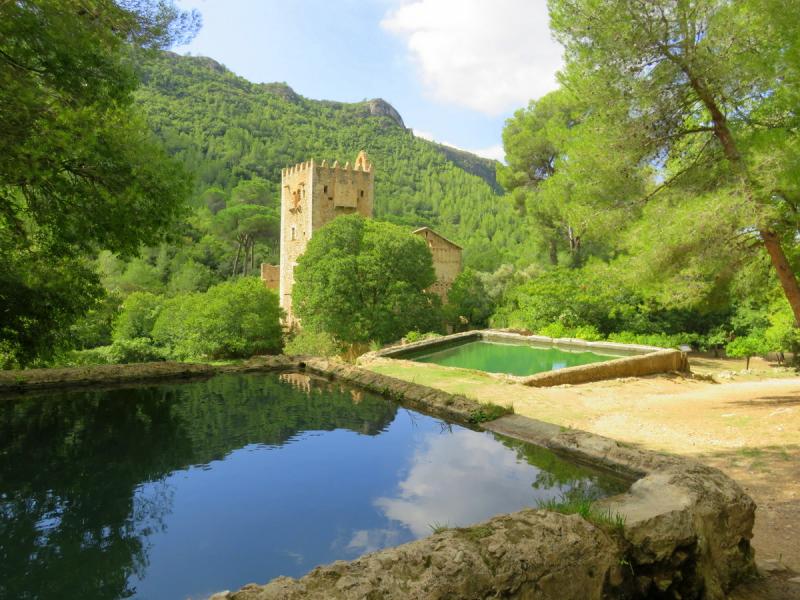 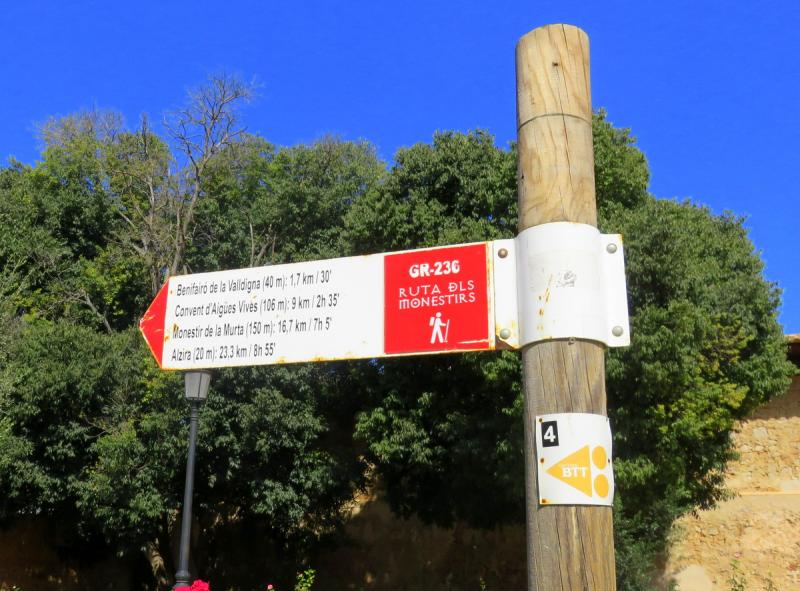