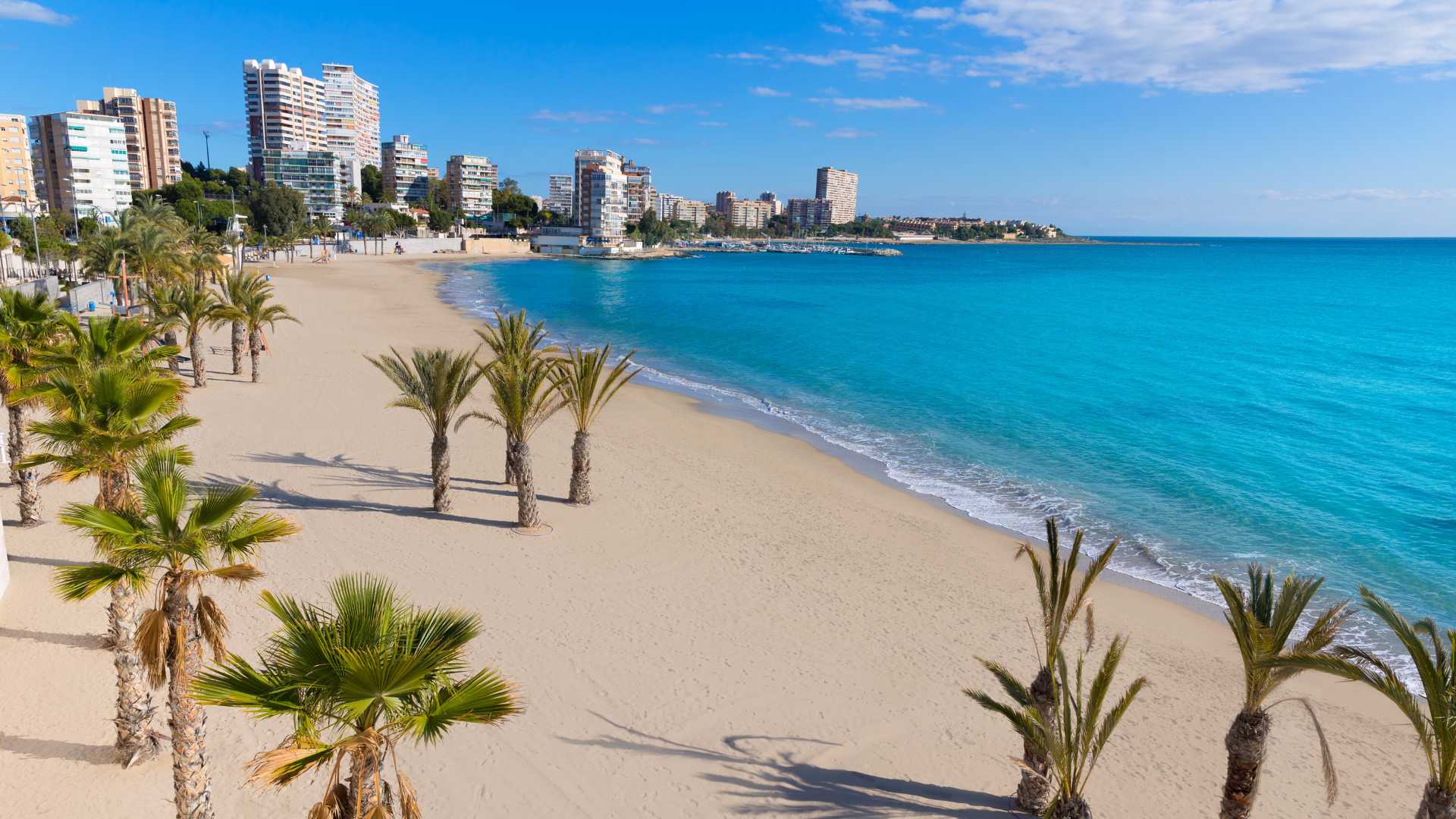 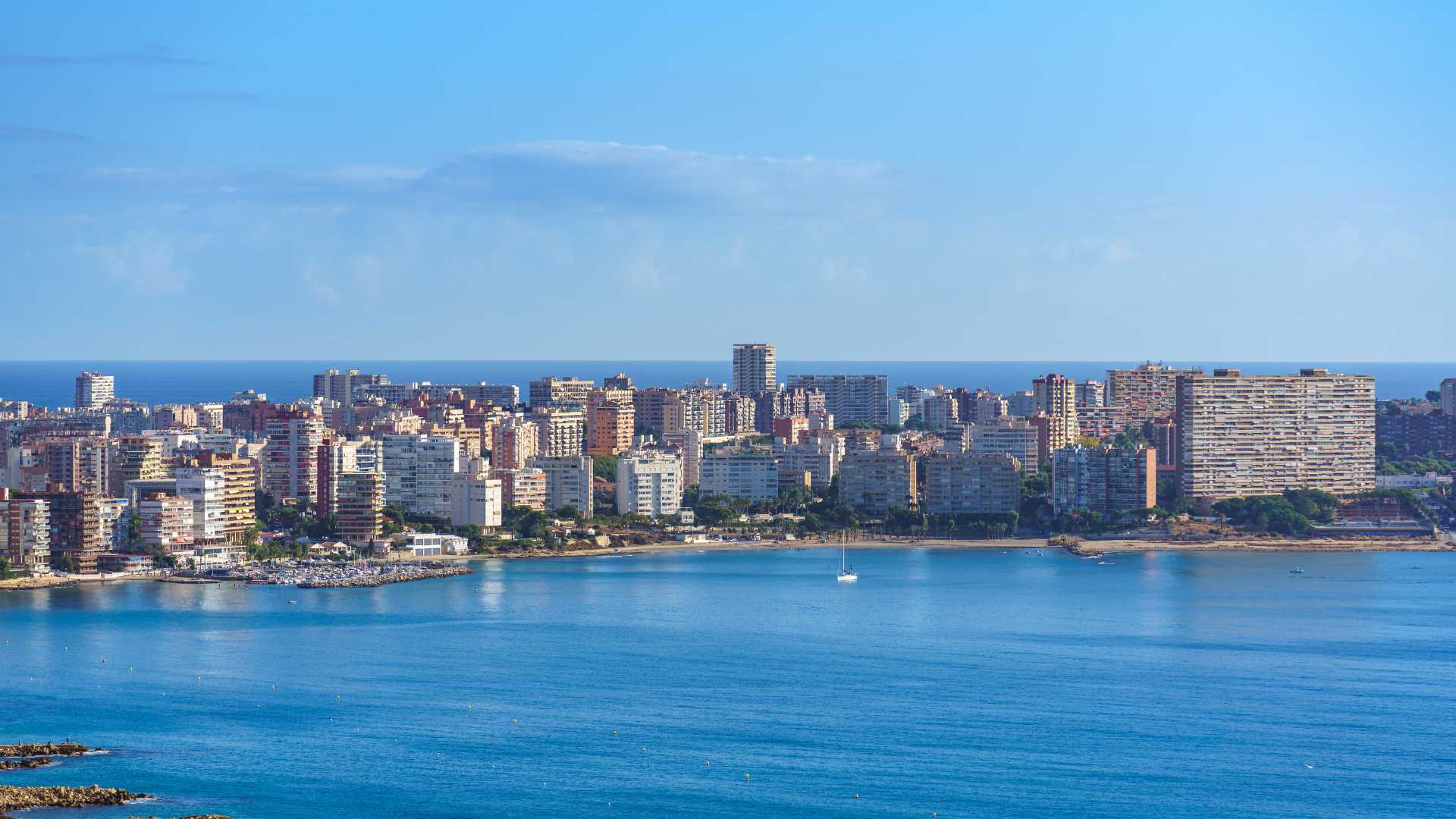 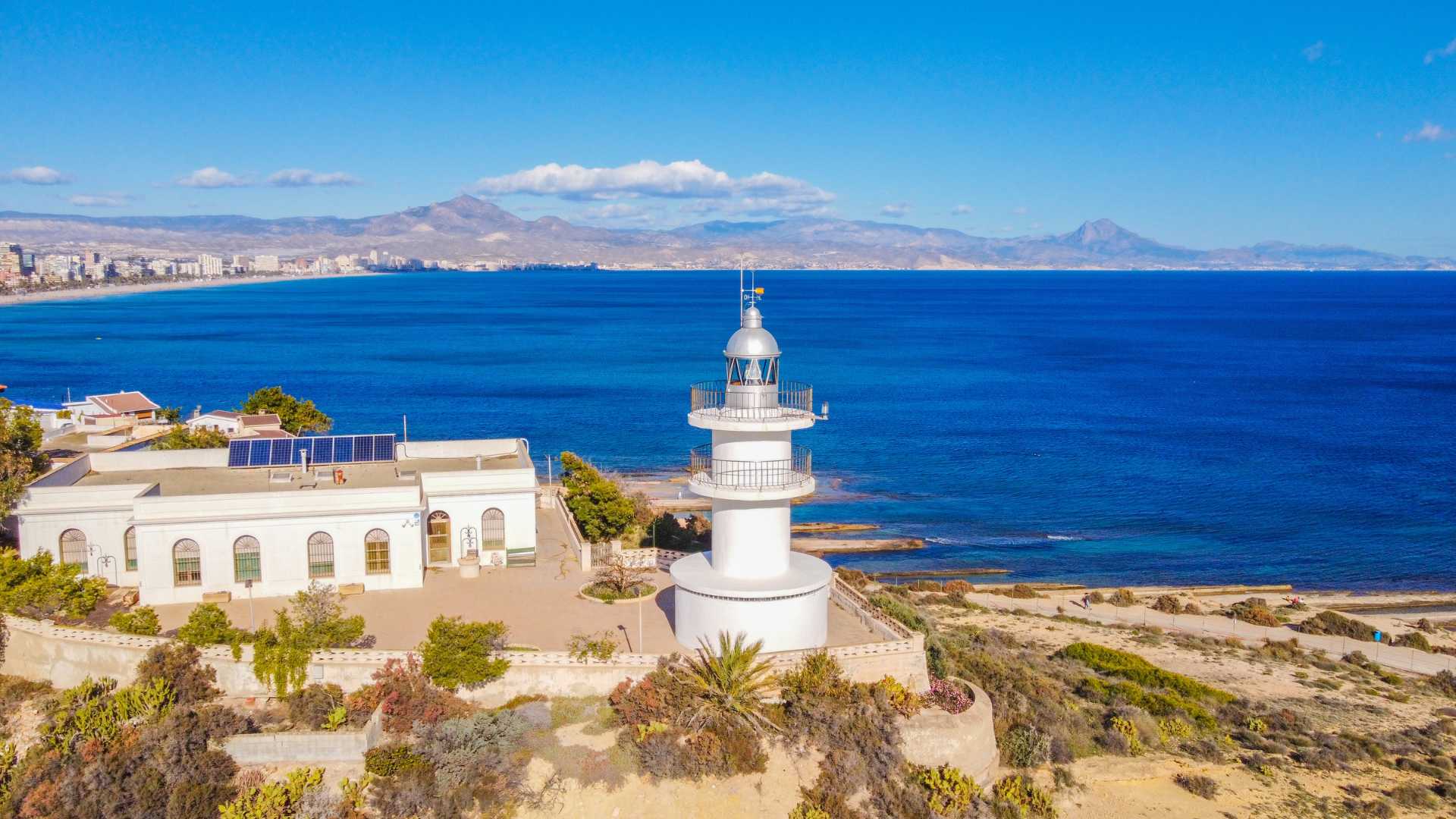 Enjoying a prime location close to the Mediterranean, Sant Joan d’Alacant is a great choice for a getaway full of sightseeing and experiences.

Within striking distance of Alicante, Sant Joan d'Alacant is a lovely town that has successfully grown to meet the needs of travellers visiting this sparkling part of the coastline while retaining its charm. Discover everything you can get up to in the destination.

Discover what to see in Sant Joan d’Alacant

Sitting in Alicante’s agricultural land, Sant Joan d’Alacant has developed amid the irrigation channels and cultivation fields. Here you will find 16th to 17th centuries Torres de la Huerta, which served as a watchtower to prevent pirate attacks. Continue walking and you’ll find towers, including Torre Salafranca and Torre de Bonanza, as well as chapels, namely San Roque, Loreto and Santa Ana, all of which were built in the 16th century.

Not far from here, you can stop off at Monte Calvari or La Coix recreational areas. You also won’t want to miss the bed of the river Seco and La Concepción and Manzaneta gardens, which used to belong to two 18th century country properties, which in the 19th century were transformed into residences for the bourgeoisie.

There are plenty of villas and estates in Sant Joan d’Alacant as in the 19th century influential and noble families of the bourgeoisie built their summer residences in the area. A sign that the town is, and has always been, a sought-after holiday destination.

The fertile agricultural land has given way to hundreds of recipes that capture the flavours of the land, such as arroz a la alicantina, arroz con cebolla, olleta and putxero amb tarongetes. The best time of the year to enjoy them is during the town’s festivities. Come to Sant Joan d’Alacant to experience Semana Santa and Fiestas de Fogueres, play a game of pilota in the streets and enjoy a performance by the town band. So what are you waiting for? Come and explore this lovely spot just steps from the Mediterranean.

Sail the seas of the Costa Blanca with Alicante Catamarán