The San Juan Bonfires have been declared Festivities of International Tourist Interest, and they are the festivities of the city of Alicante par excellence.

Nowadays, approximately 90 bonfires are planted in the town of Alicante, with over ten thousand direct participants in festivities in which Bonfire Commissions and Barracas commissions play a crucial role. These festivities are held in other municipalities of the Valencia Region, mainly in the province of Alicante, in places such as Benidorm, Torrevieja or Xàbia, but there are also exceptions, such as Nules, in the province of Castellón.

Among the main events, the plantà of the Bonfires and the barracas, the mascletás, parades, the offering, the cremà and the fireworks castles from June 20 onwards are worth pointing out. 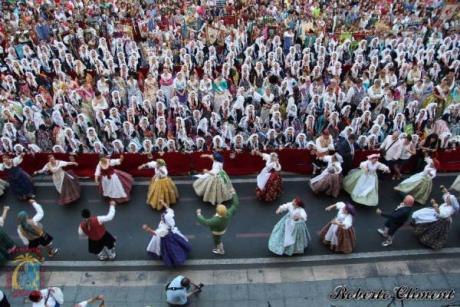