The event recalls an historic event that was of great importance for the city. In the year 1251, the city changed location from La Magdalena hill to the fertile plains of the coast. Locals look forward to the festival all year round and throw themselves wholeheartedly into the festivities.
It all kicks off with the official opening, which pays homage to two much-loved figures: Tombatossals (a giant) and King James I. Cabalgata del Pregó, the opening parade, is the first of many events that will bring people out onto the streets in a colourful and lively spectacle. And then there are the mascletá contests that see pyrotechnic artists put together incredible firecracker displays marked by an unforgettable symphony of explosions.

A highlight of Fiestas de la Magdalena is Romeria de les Canyes, a pilgrimage in which locals walk to the site where the city used to be located. As they walk, the pilgrims share rollos de pan, symbolising the food their ancestors would have eaten during the move. In their hands they hold traditional staffs. When the light would have fell, lanterns would have been hung from these staffs; a tradition that has been transformed into the present-day gaiatas, impressive floats that will be illuminated a couple of days later.

The festivities continue with a mix-match of pyrotechnics, parades, street theatre, paella contests, figues albardaes (a sweet treat made with fig), traditional sports and much more. Events of note include Mostra de Carros Engalanados, a collection of colourful carts, La Ofrenda, in which locals give Virgen de Lledó an offering of flowers, and Magdalena Vítol, an emotional final parade that paves the way for next year’s celebrations. Fiestas de la Magdalena is the opportunity you’ve been looking for to experience the Region of Valencia’s traditions that are still popping with life. Come along to the seaside town to experience it for yourself. 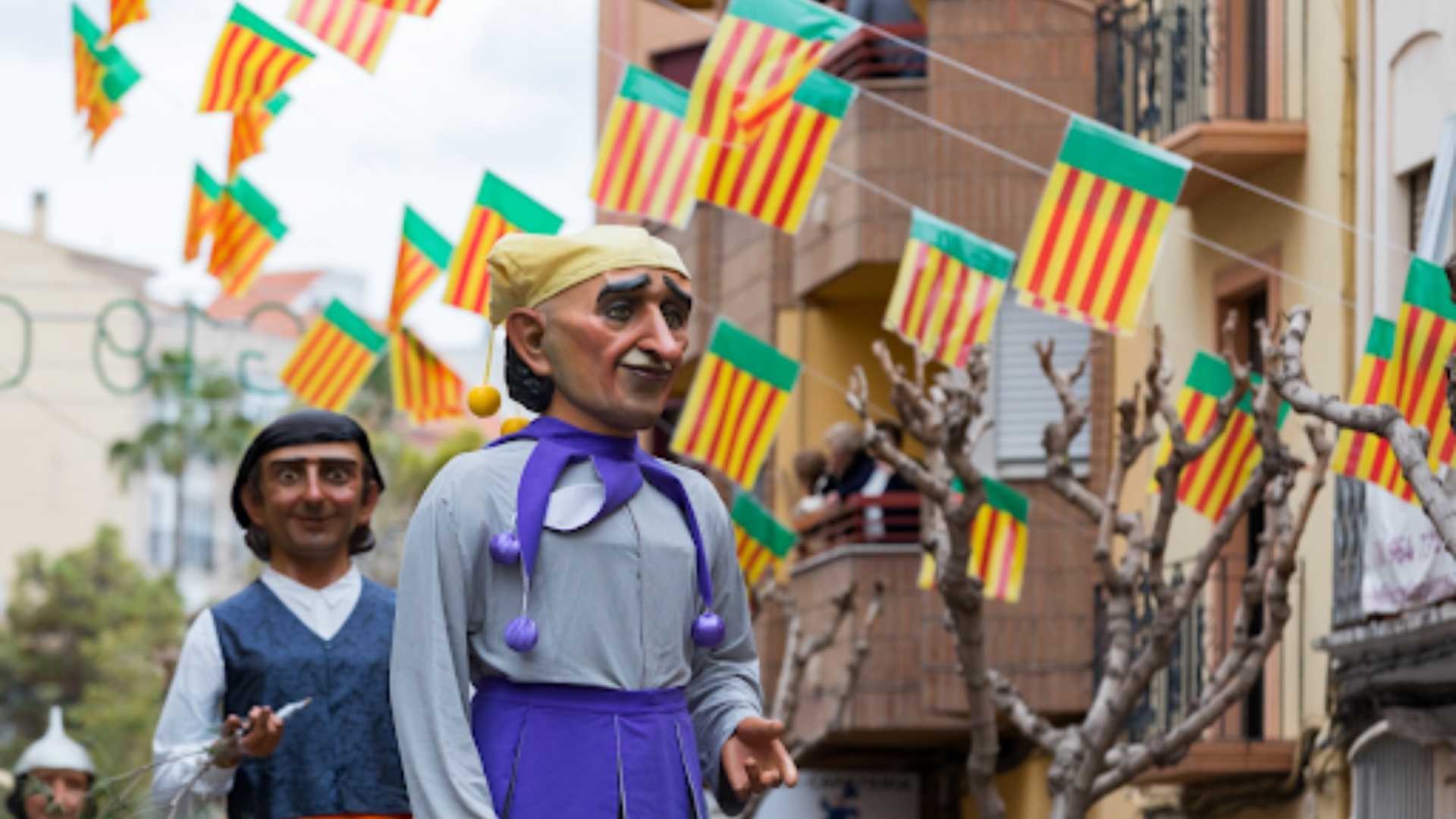 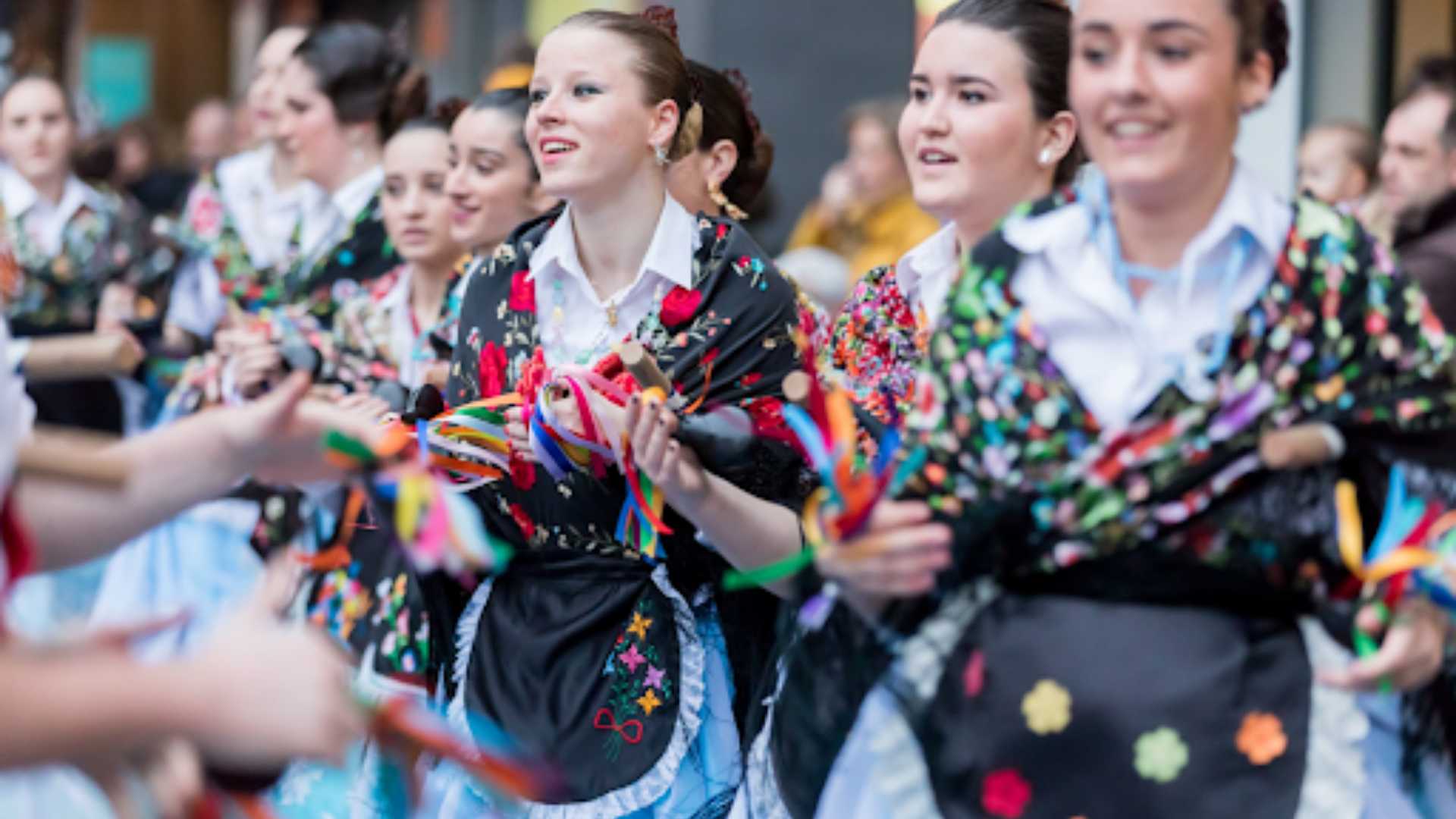 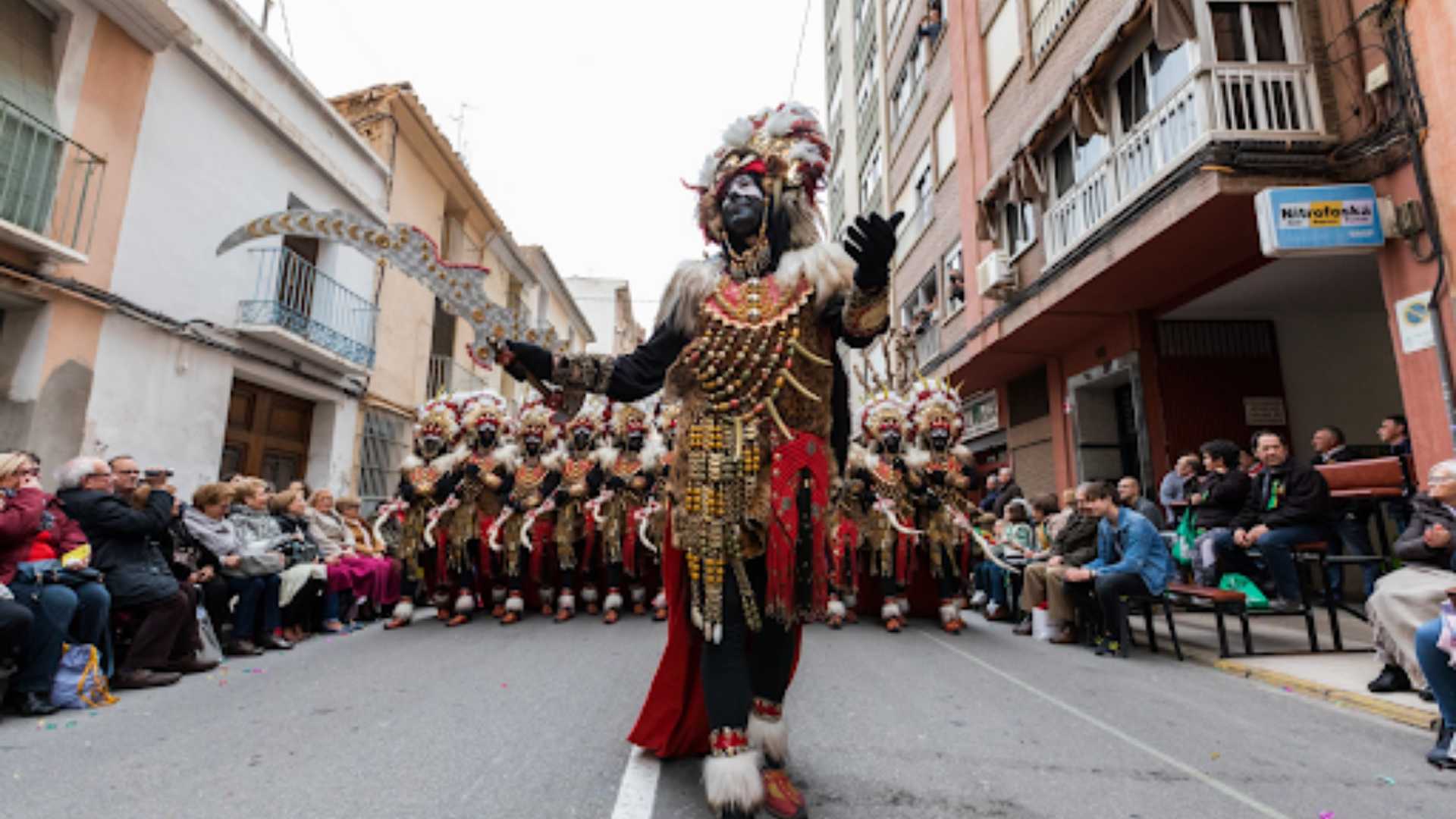 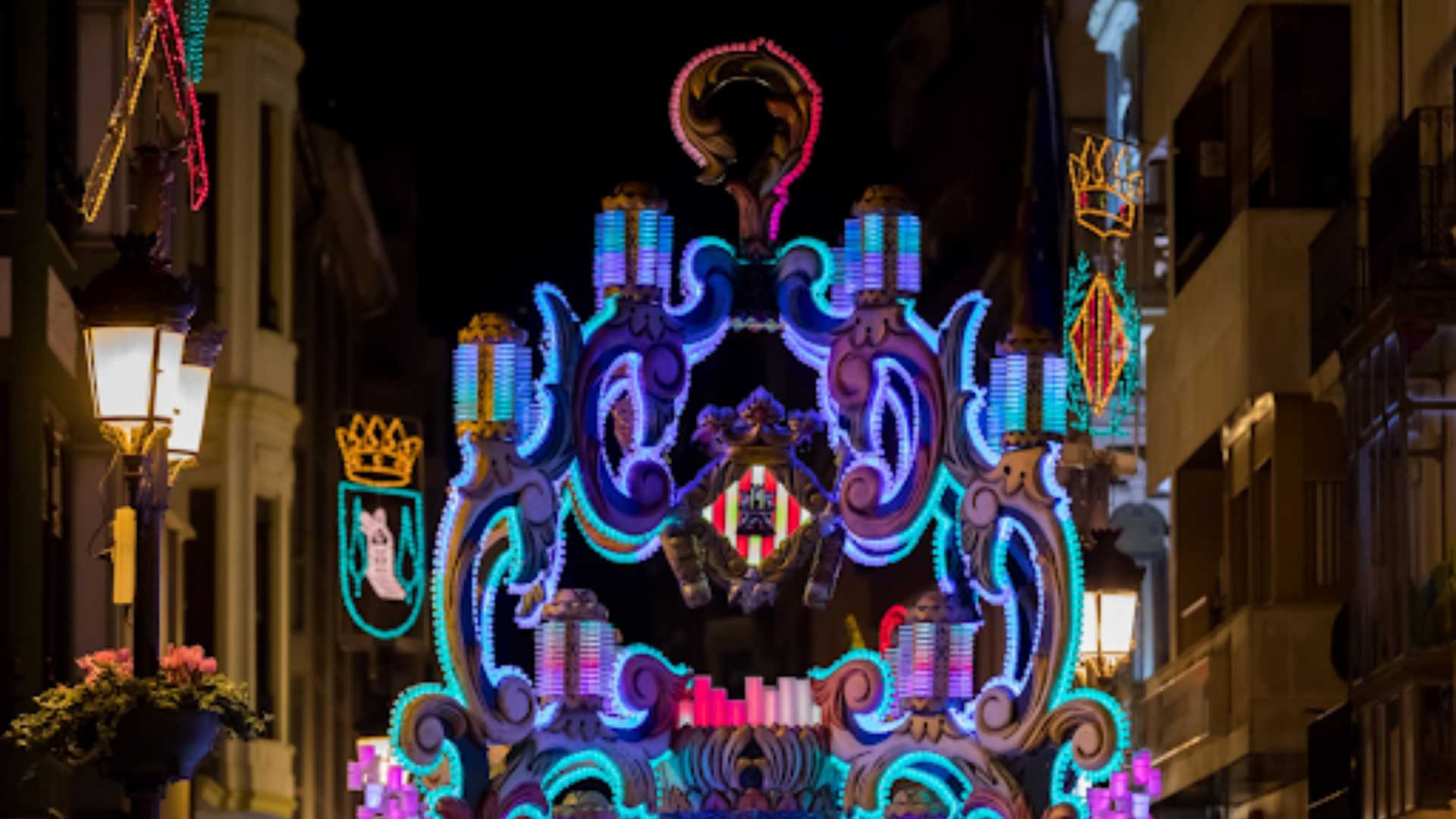 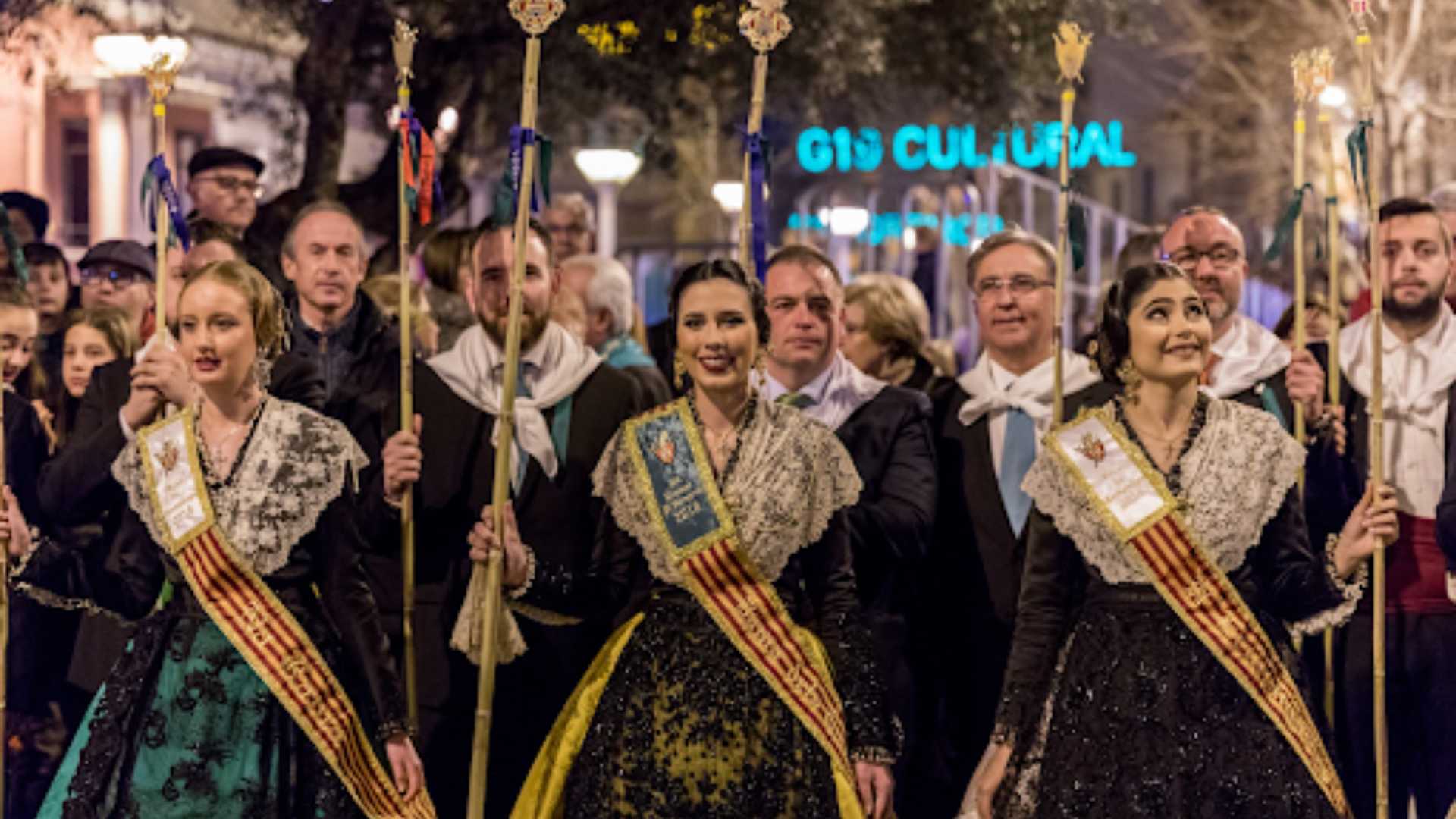