MOORS AND CHRISTIANS IN THE REGION OF VALENCIA

Opulent costumes, detailed decorations, impressive parades, theatrical recreations, timpani marches, the roar of battles and fighting come together to create a spectacle that will transport you back to another age. We’re talking, of course, about the Moros y Cristianos festivals (literally meaning Moors and Christians) that are held in a number of destinations across the Region of Valencia.

Dozens of towns in the south of the province of Valencia and across the province of Alicante celebrate Moros y Cristianos. The oldest and best known are held in Alcoy, Cocentaina, Elda, Petrer, Ontinyent, Villena, Bocairent, Banyeres de Mariola, Crevillent, L’Olleria, Callosa d’en Sarrià and Villajoyosa. The festivities burst with colour, music, floats and cavalry. The streets are filled with parades, gunpowder and history in an extraordinary atmosphere that almost the entire local population takes part in. In the towns of Alcoy, Villajoyosa and Crevillent, the festivities are listed as of International Tourist Interest while the celebrations in Bocairent, Ontinyent, Banyeres de Mariola, Villena and Elda are of National Tourist Interest.

Many other towns and villages have smaller though no-less impressive celebrations, which are officially declared to be of Regional and Local Tourist Interest. Check out the programme on our Festivals Calendar to find out what's being planned.

Moros y Cristianos are celebrated differently in every destination, but they all have a certain number of things in common. Firstly, colour, music and beautiful costumes are a cornerstone of the celebrations. As is gunpowder, a spectacle regularly used in celebrations in the province, the entrance of the Moors and Christians, the bell, the courier, the embassies and the apparition of the saint. Come along to the festivals and live an experience that really defines the spirit of the Region of Valencia. 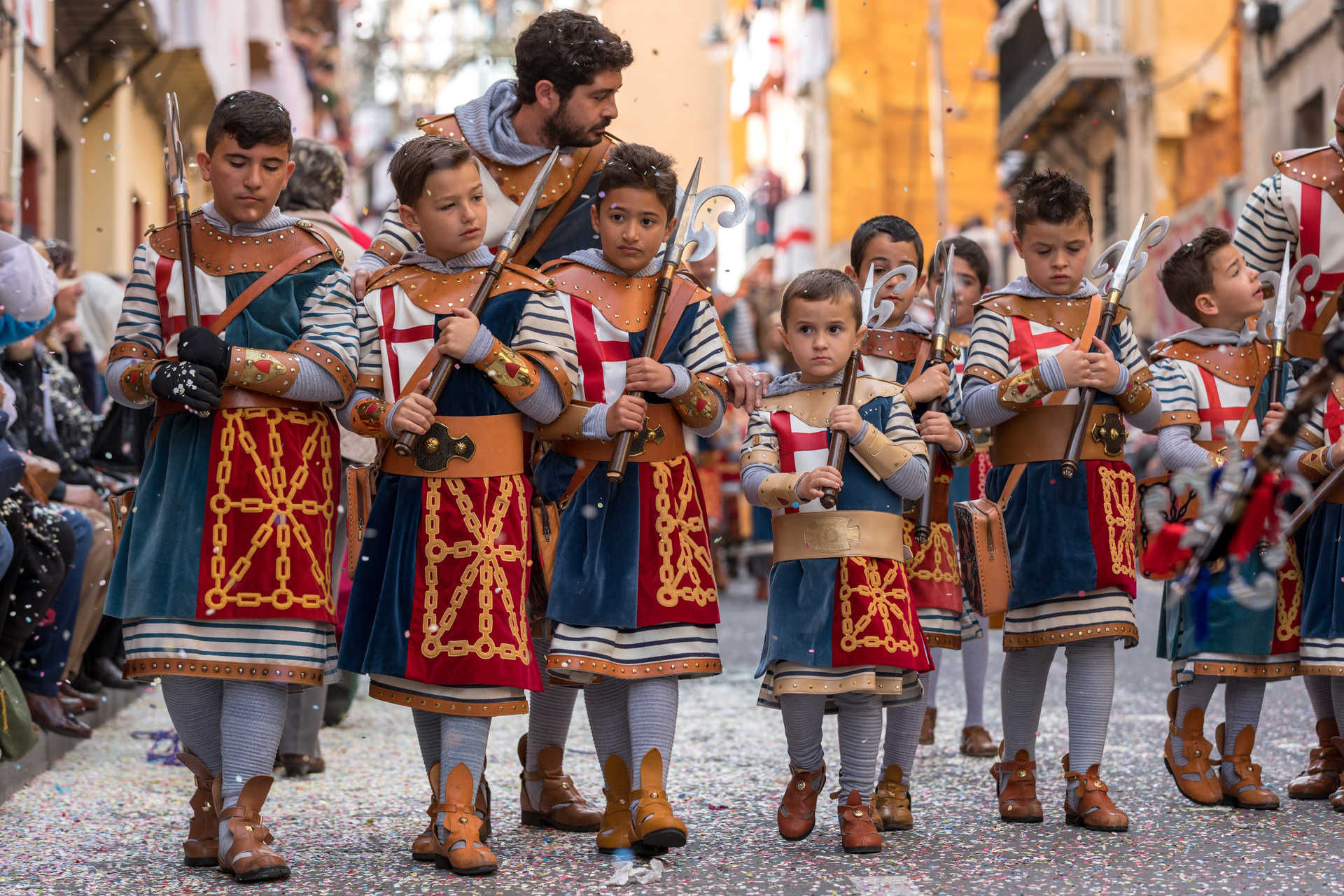 Moors and Christians in Alcoy

Moors and Christians in Crevillent

Moors and Christians at Vila Joiosa 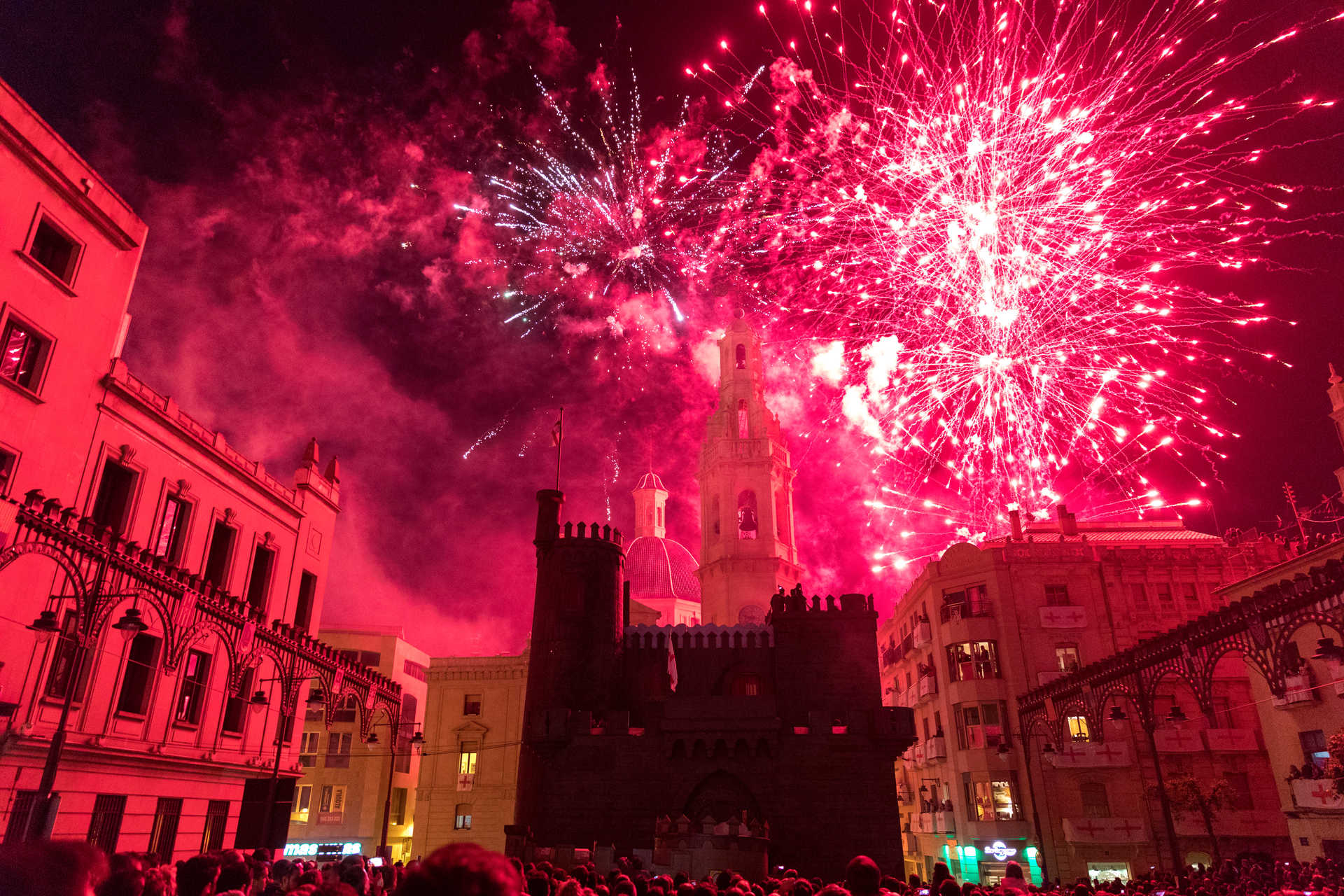