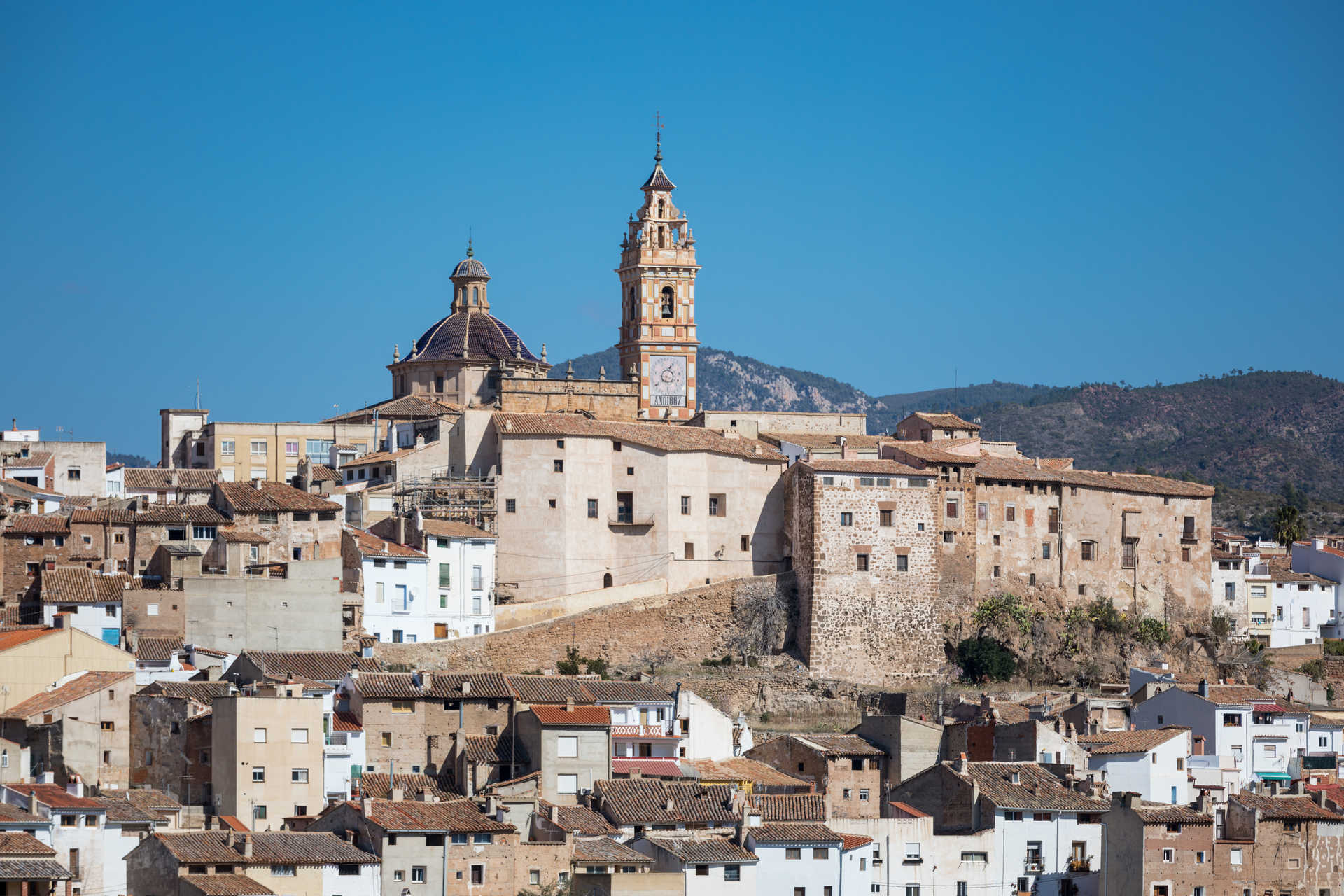 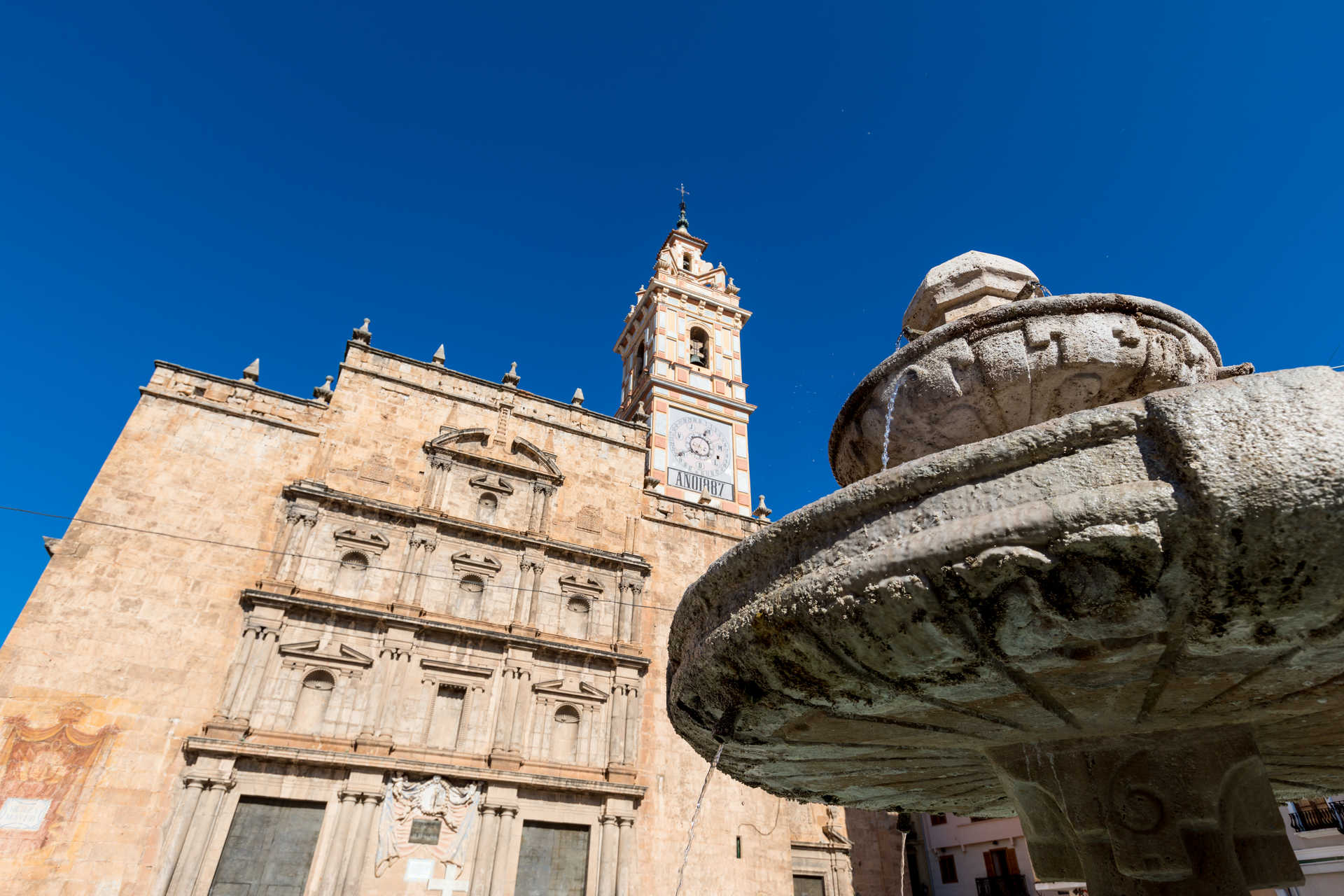 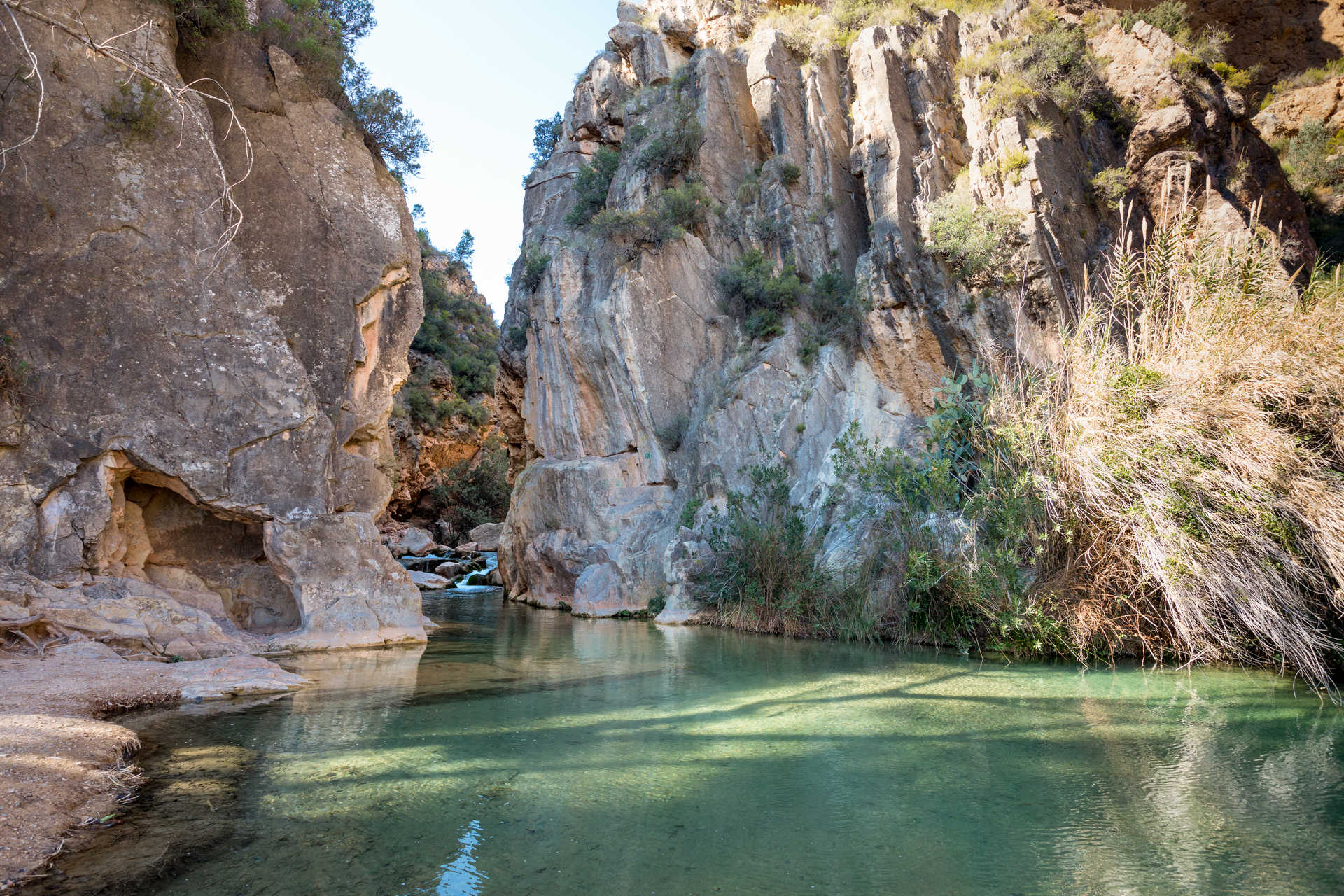 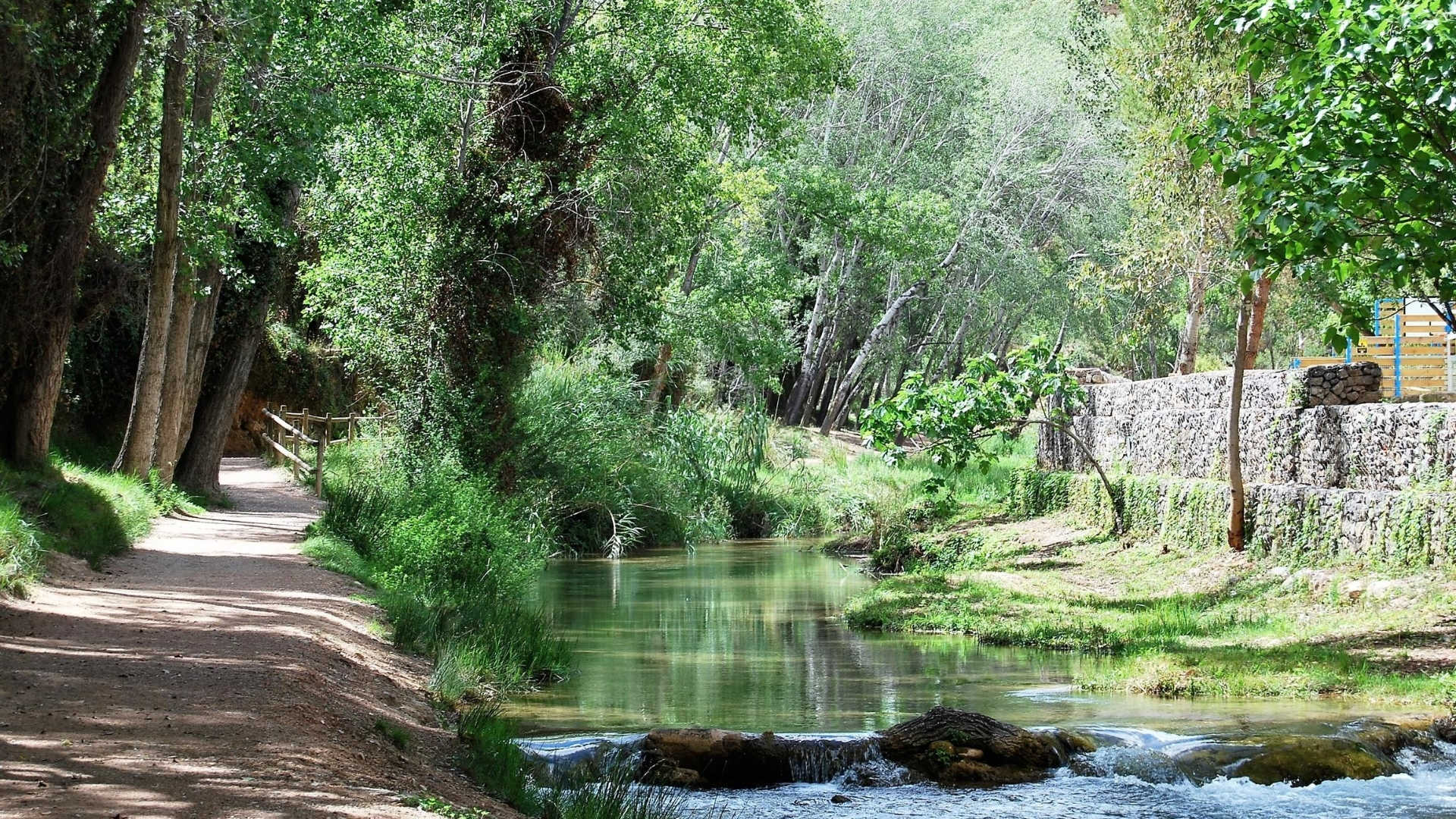 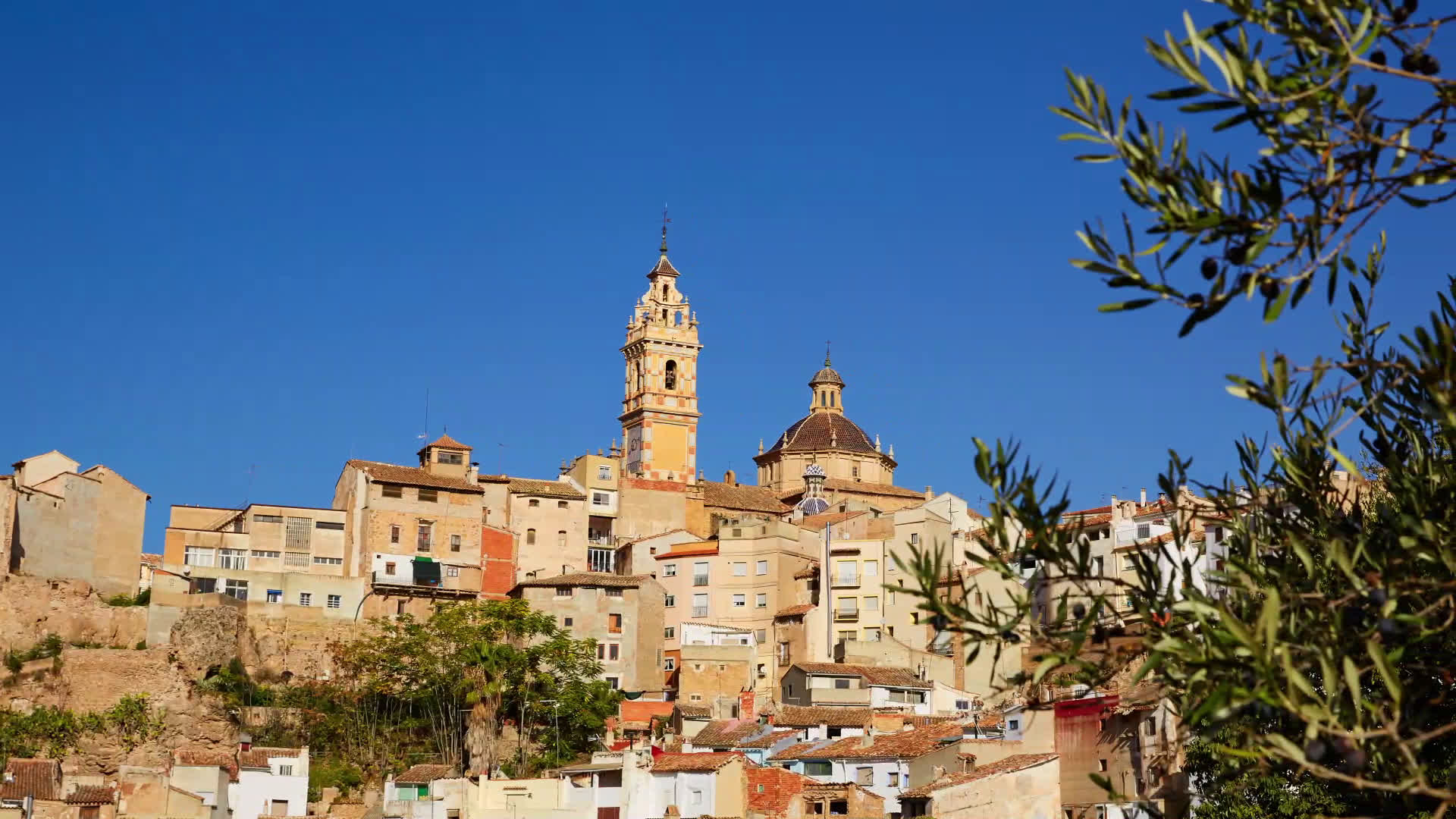 Charming Chelva is located in the interior of the Region of Valencia, in an area called Los Serranos. This special destination has maintained its traditions and culture over the years, and is known for its river landscapes, narrow and cosy streets, iconic buildings and for being a place where visitors can disconnect and feel like they’ve stepped back in time to the Medieval period.

Until the 17th century, Chelva was home to three different religions coexisting at the same time: Jews, Muslims and Christians. You can still see the influences of these cultures in Chelva, today.

Grab your family and explore all Chelva has to offer!

What to see in Chelva

If you start your tour in the Old Town, you’ll fall in love with sites like iglesia Arciprestal Ntra. Sra. de los Ángeles, in Plaza Mayor, which was declared a Site of Cultural Interest in 2006. This is by far the most iconic site in Chelva and one of the most prominent examples of architecture from the Valencian Baroque period.

Continuing your walk through history, visit the Andalusian-influenced Benacacira neighbourhood, a mecca of dead-end streets and whitewashed houses. Head to the Azoque Jewish neighbourhood, located between the Christian and Mudejar neighbourhoods, and you’ll feel like you’ve stepped right into the destination’s Medieval past.

The Arrabal area maintains its original layout and still has historical elements from the 14th century. Not far away, the Christian neighbourhood of Las Ollerías is made up of larger, more organized streets lined with Chelva’s inherent charm.

What to do in Chelva

After an exciting walk through the history and culture of this part of the Region of Valencia, return to the town's main square and check out the Ruta del agua de Chelva. This excursion is a circular trail that takes you to such scenic spots like “Molino Puerto” or “La Playeta,” the latter being a pool of water, surrounded by stunning nature, where locals and visitors alike can swim.