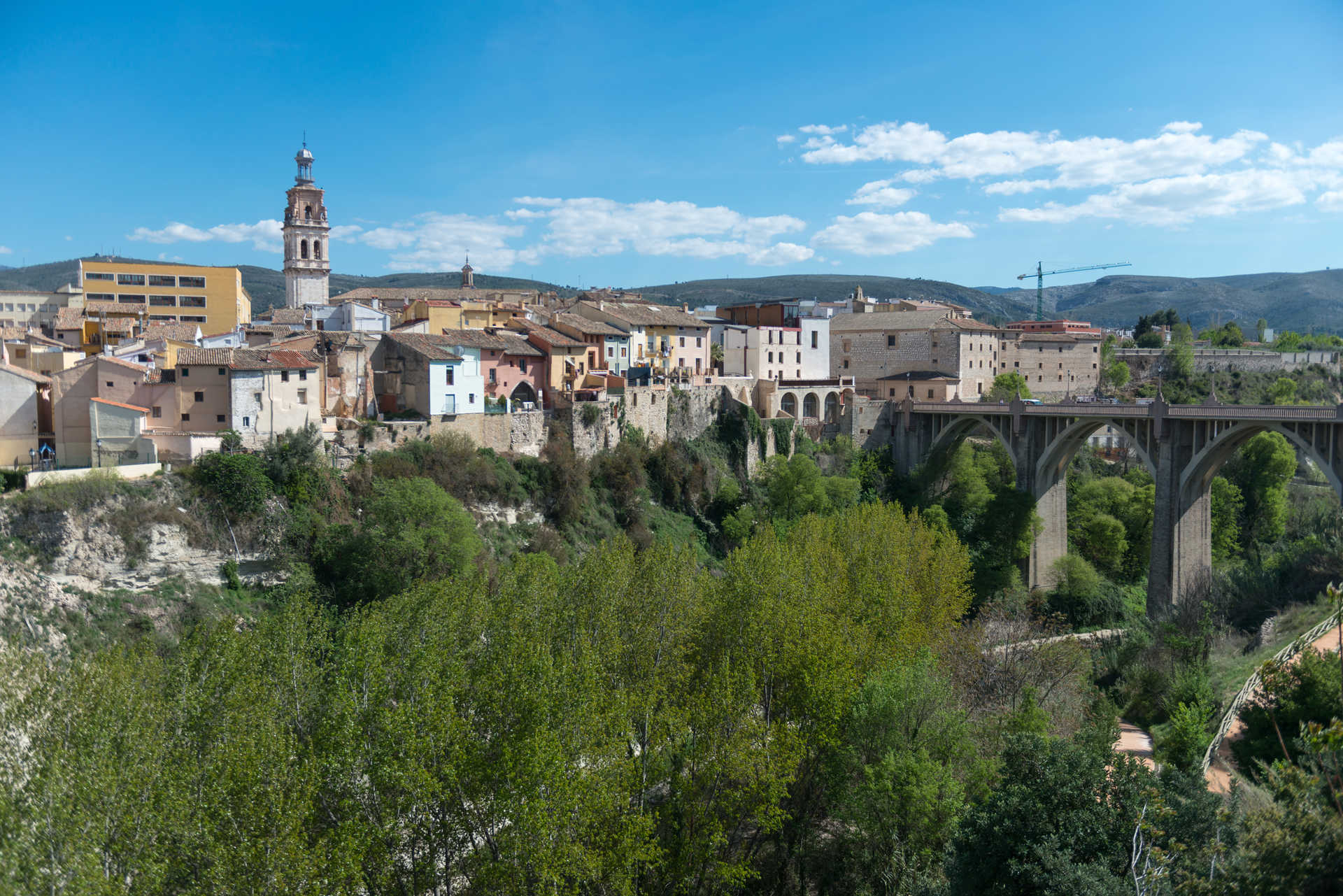 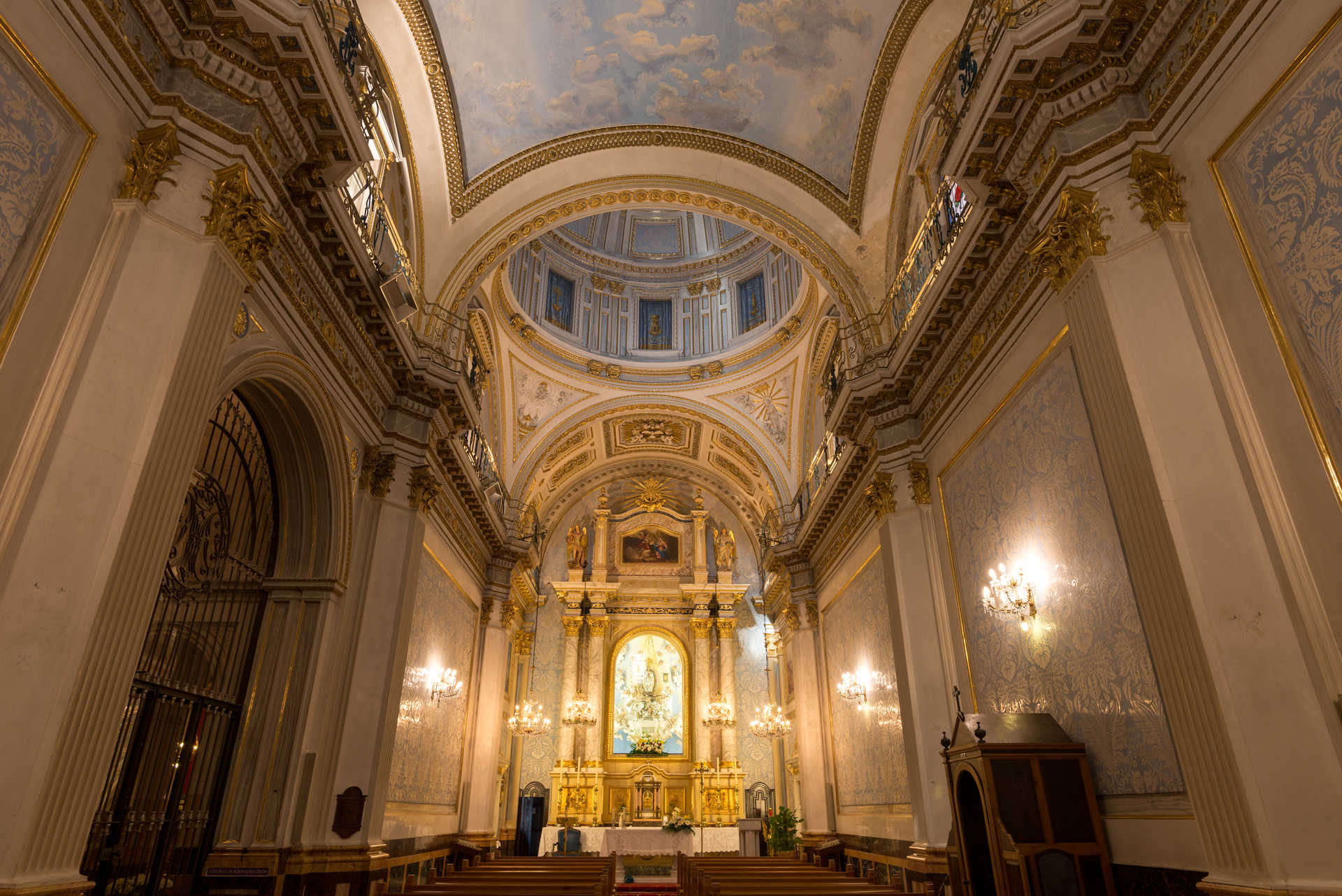 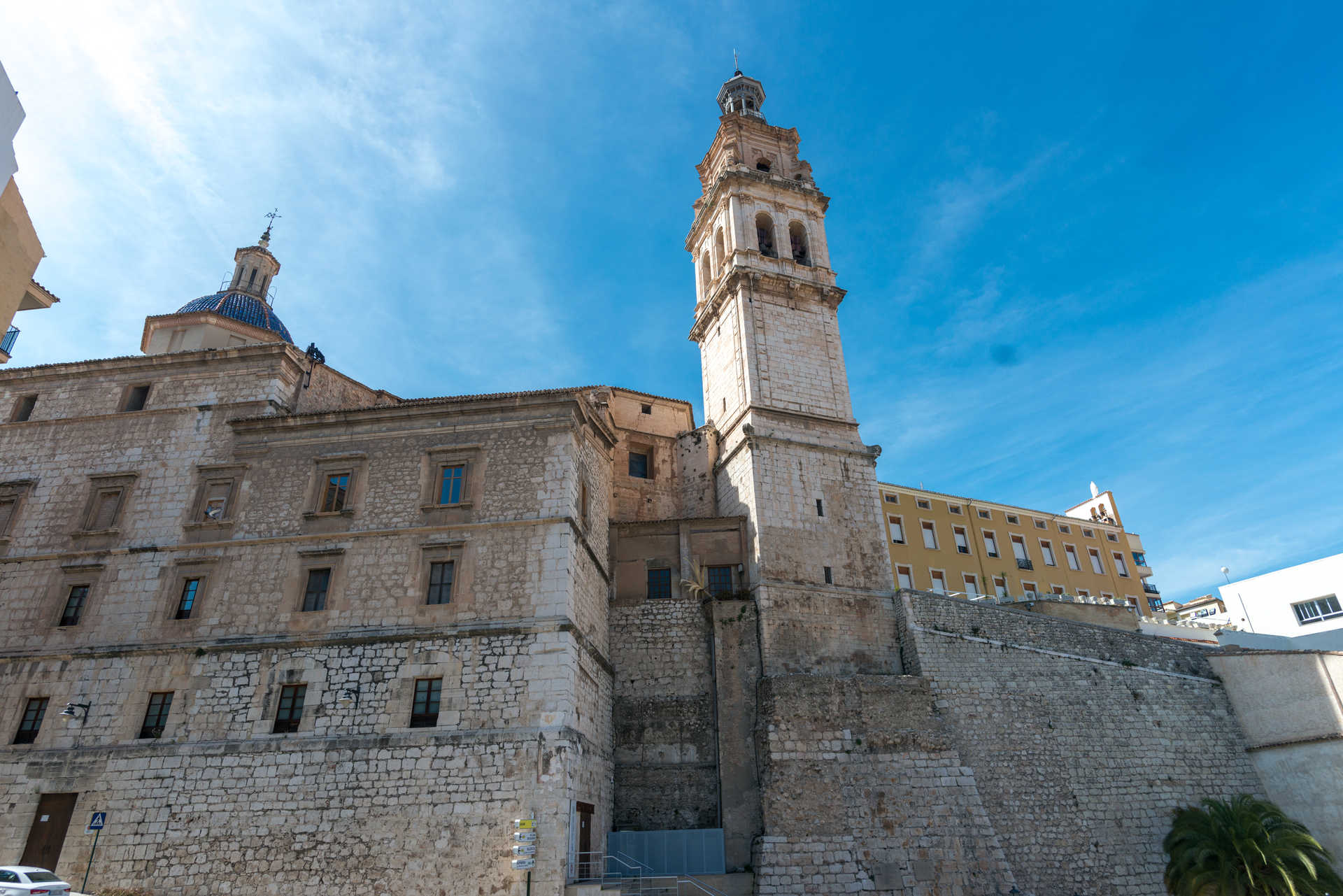 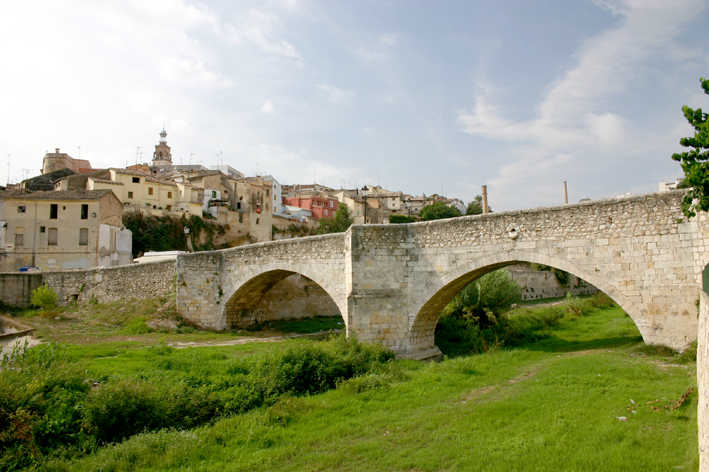 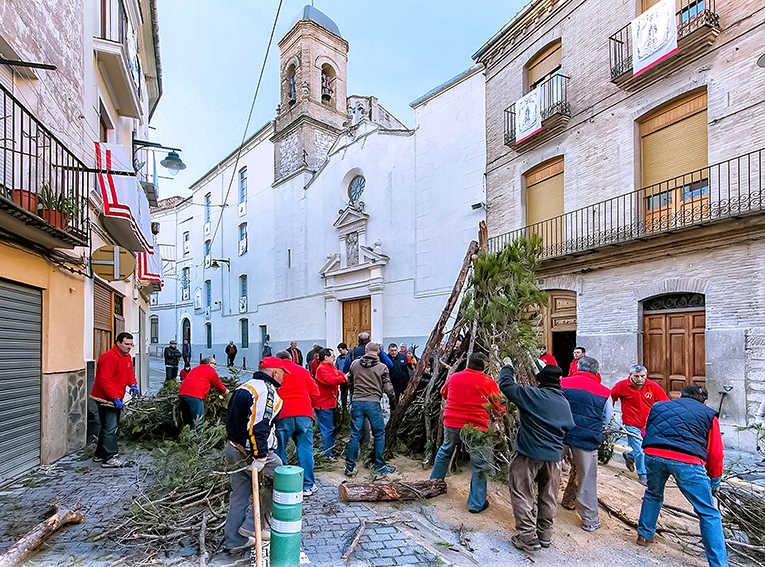 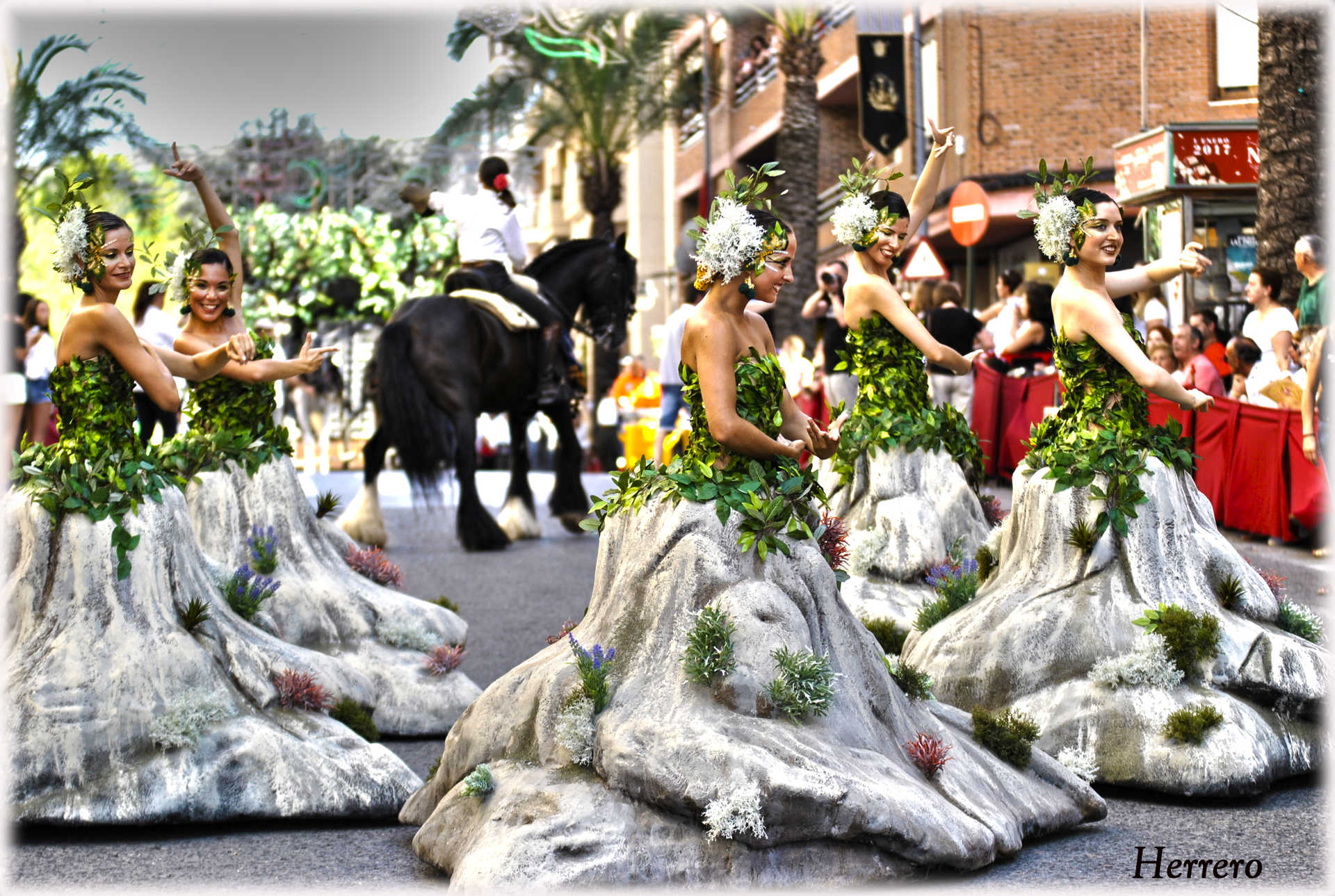 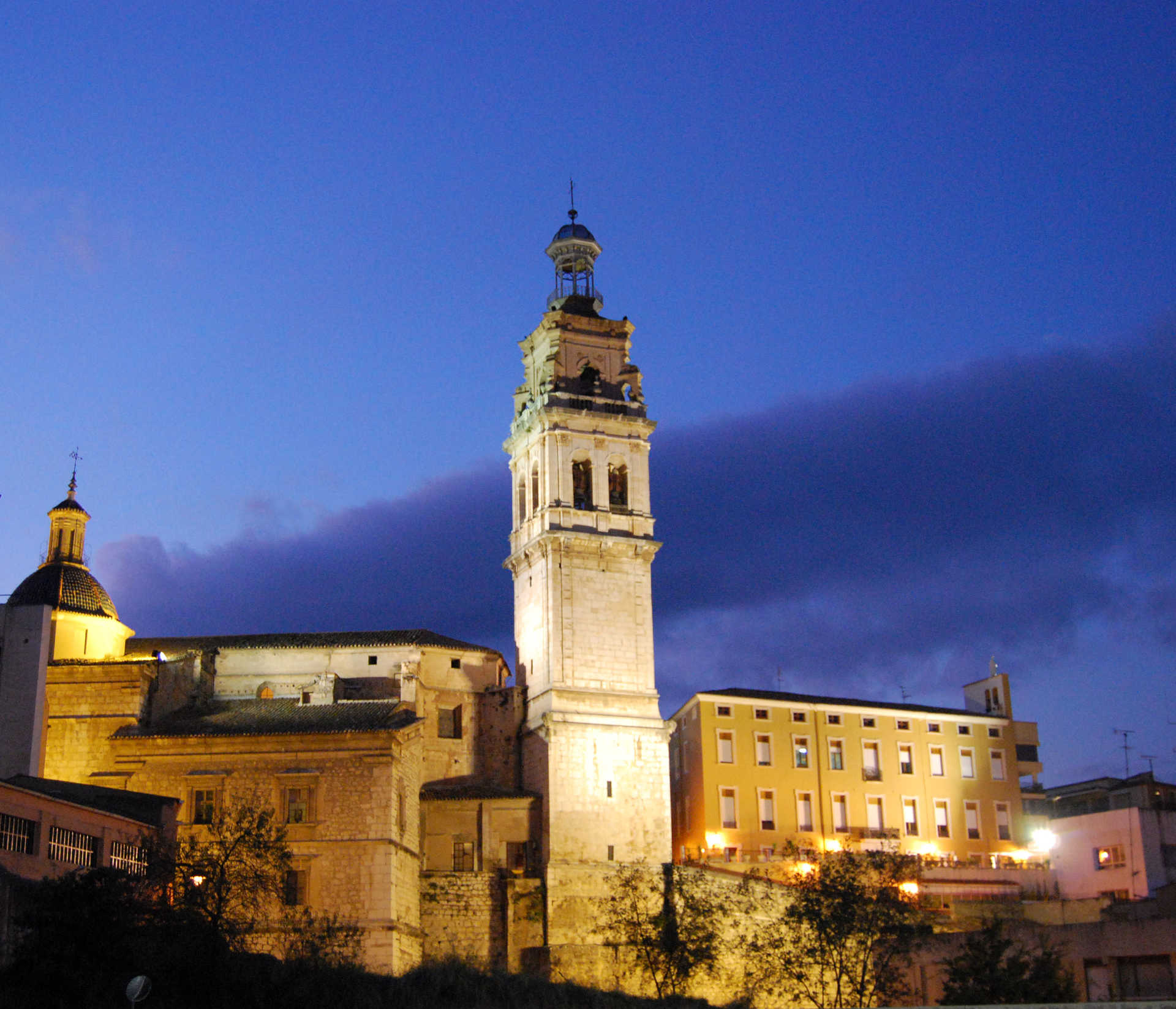 An urban nucleus that reminisces of other times, an exceptional natural environment and a warm welcome are some of guarantees that Ontinyent offers to everyone that decides to visit the municipality. It is possible to enjoy a historical centre that has kept impressions of the many cultures that have left their mark, presenting an intimate and calm character. Trips to local exceptional natural sites have the river Clariano as their main protagonist. The locality also offers a wide range of festivities, accompanied by an extraordinary gastronomy at the service of the visitor.

From Valencia: Take A-7 towards Albacete and Alicante by the interior. From Alicante: Take the E-15 to Sant Vicent del Raspeig where you have to take the A-7 exit for Ontinyent. From Gandía: Take the CV-60 to L’Olleria and pick up the A-7. From Madrid: Take the A-3 until Font la Figuera and from there, the CV-660 to Ontinyent. By public transport: - Train: València-Xàtiva-Alcoi - Bus: regular line Autobuses La Concepción from Valencia. 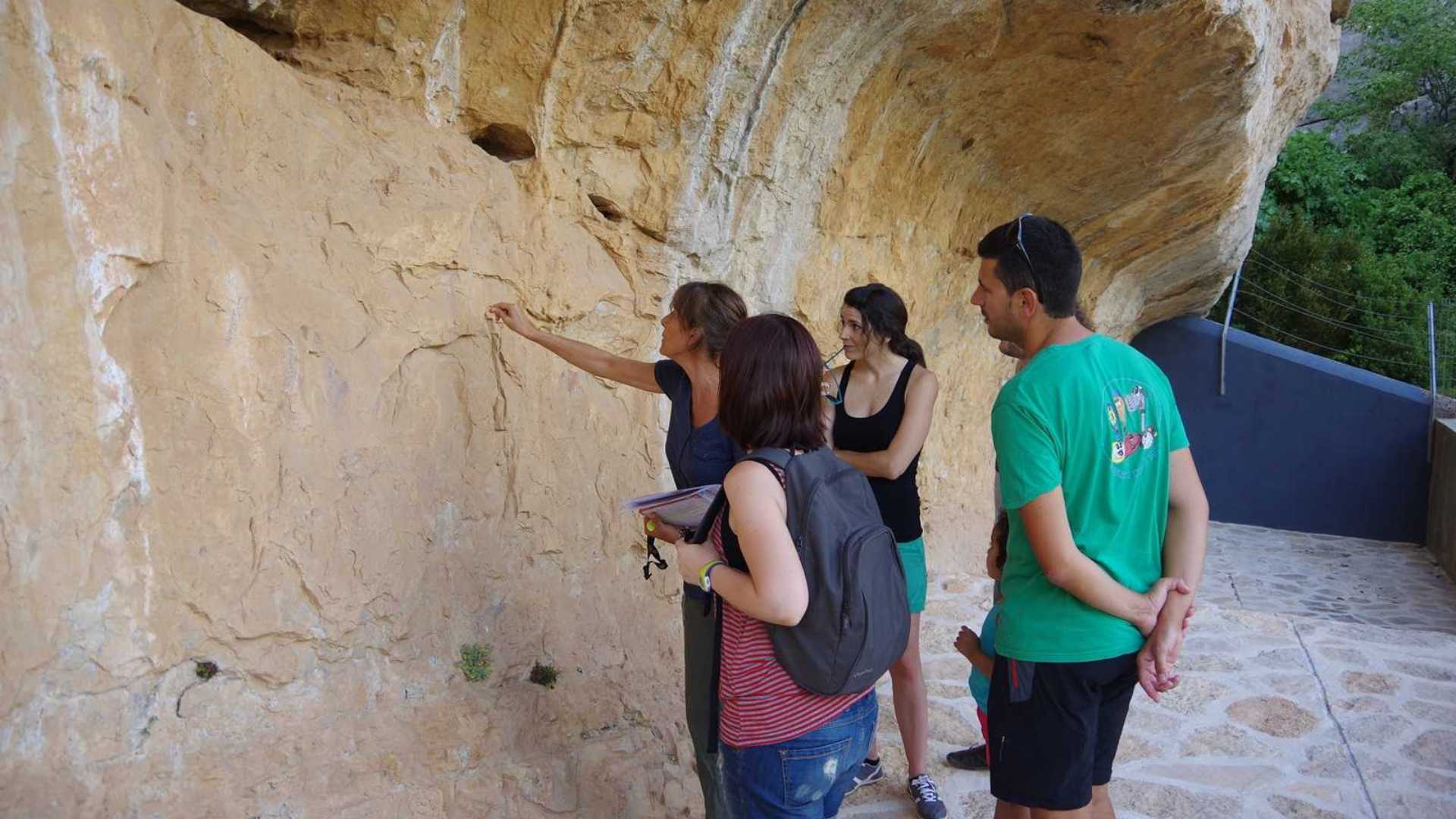 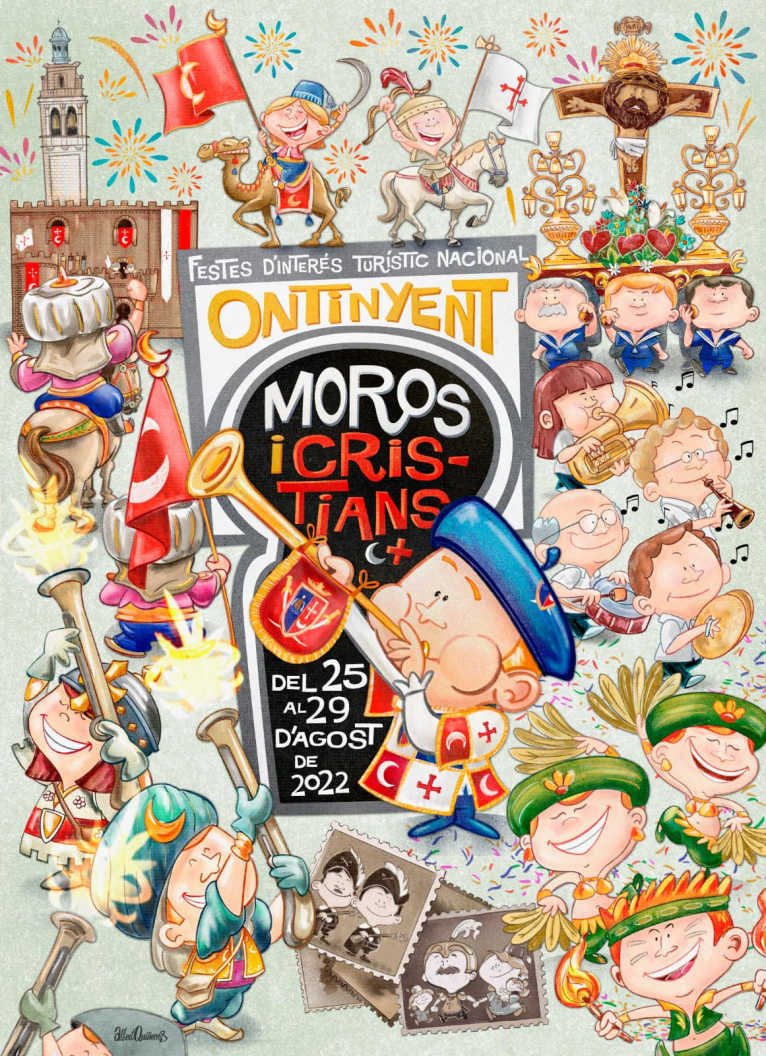 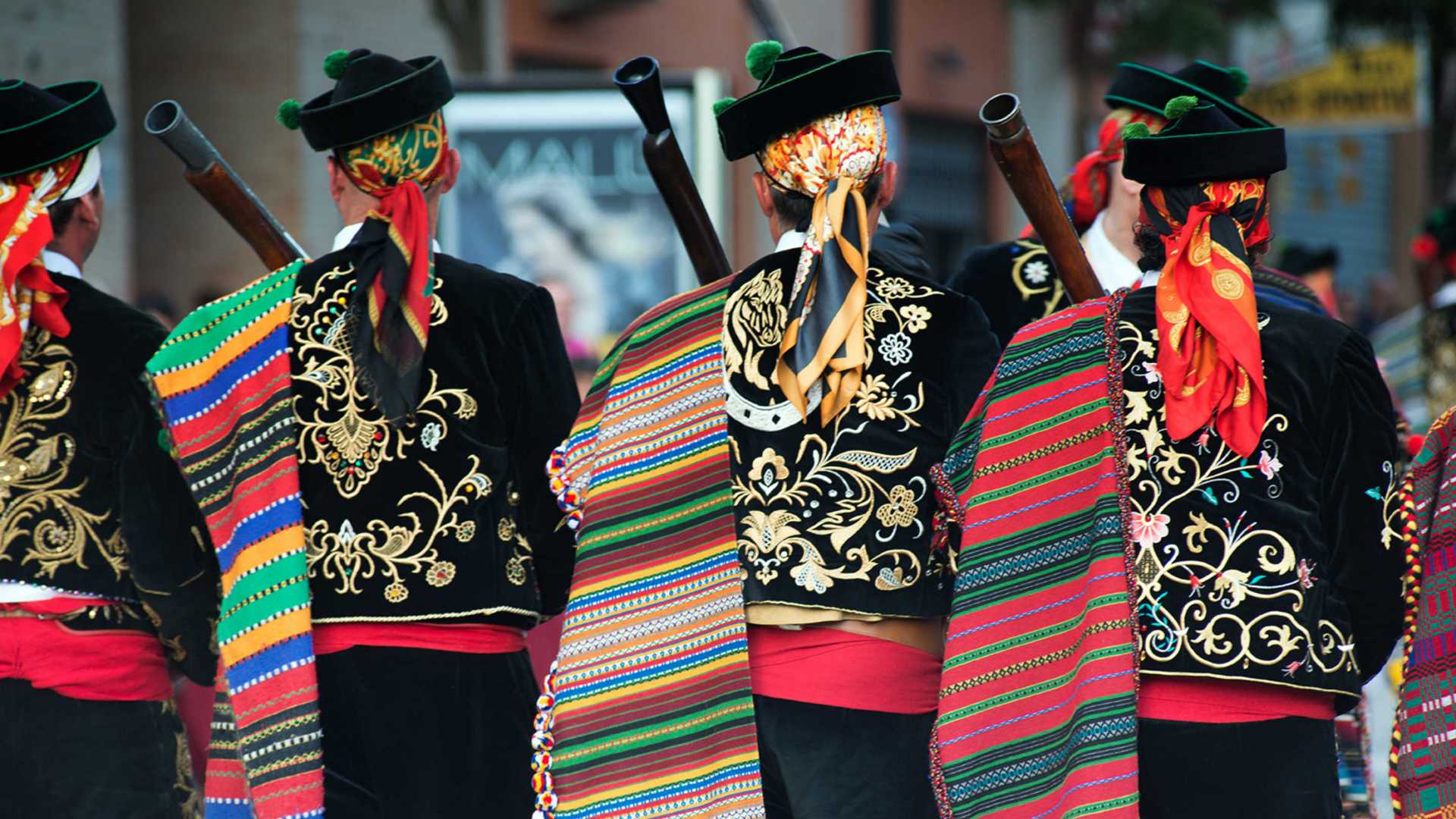 Summer after summer, Ontinyent’s Moors and Christians festival shows the crowds just why it has been listed an Event of National Tourist Interest. 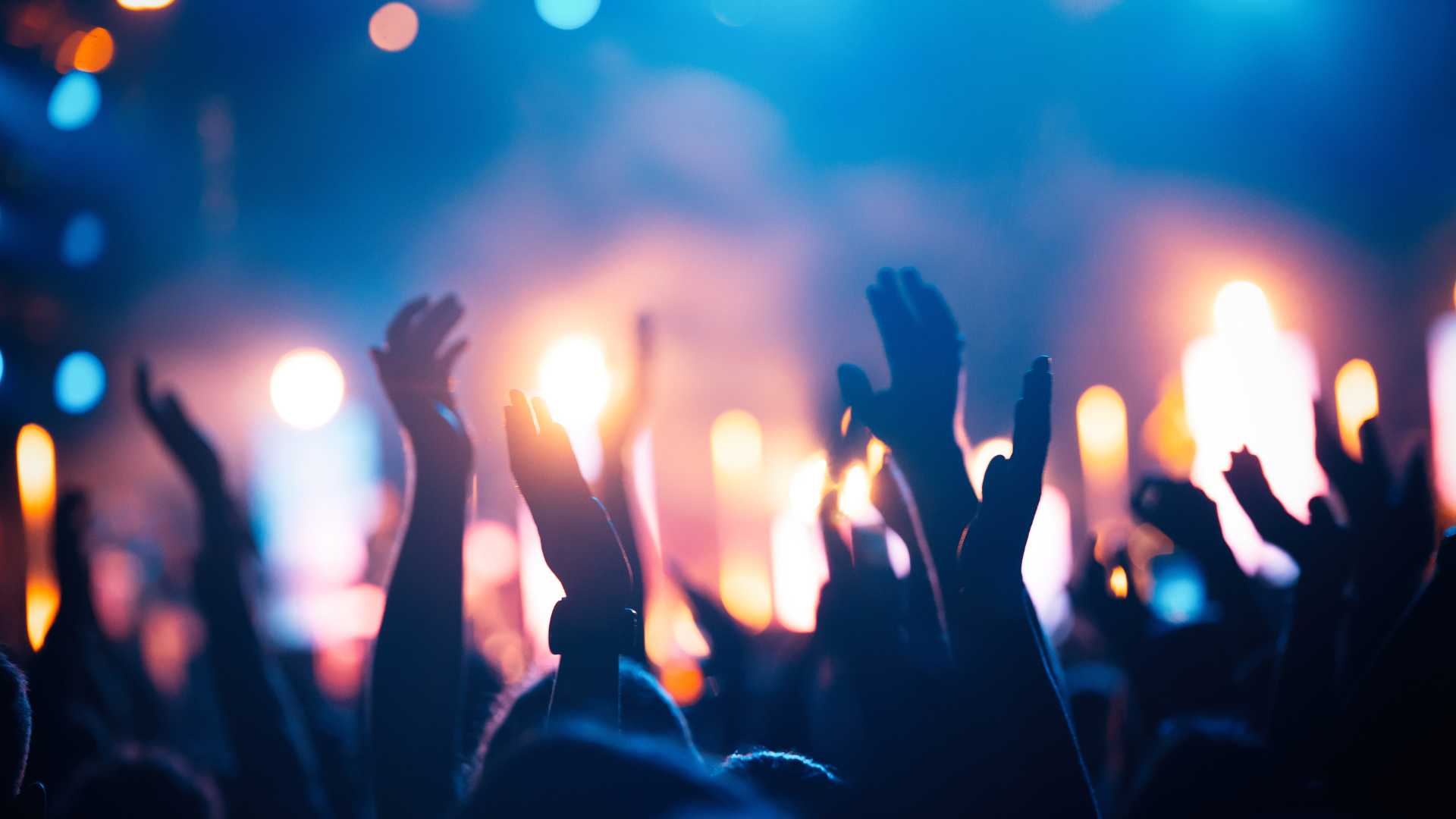 Come to Ontinyent on 23 August to enjoy a truly interesting concert; get your ticket and plan your trip. 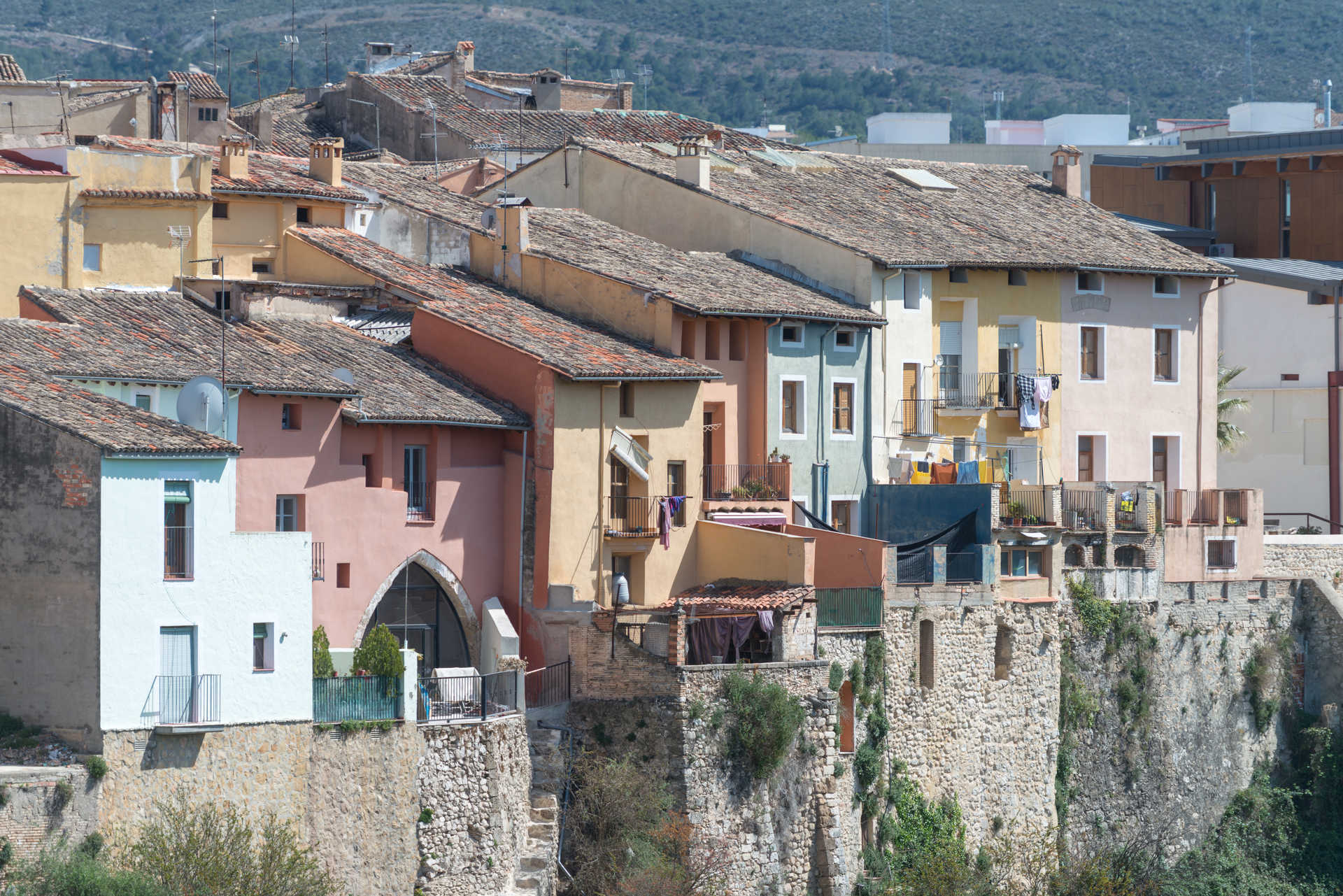 Albaida, the Textile Valley
In the 8th century, the Arabs baptised it as al-Bayda, which means "the White," for the whitish clays of the valley. This region of the interior of Valéncia has more than thirty villages surrounded by mountains, springs, and ravines. But if this region is known for a reason, it is for its textile industry – a long tradition that takes us to the early twentieth century.

Bells of the Region of Valencia: the Tallest Bell Tower Is in Ontinyent
Bells have been part of the Spanish heritage for centuries. However, over time the construction of new belfries has been decreasing, and the old ones have been deteriorating. Except in the Region of Valencia, where bells continue to be built and restored so that today it accounts for 50% of the total manufacturing nationwide.

Hotel Kazar will spirit you away to distant lands in Ontinyent