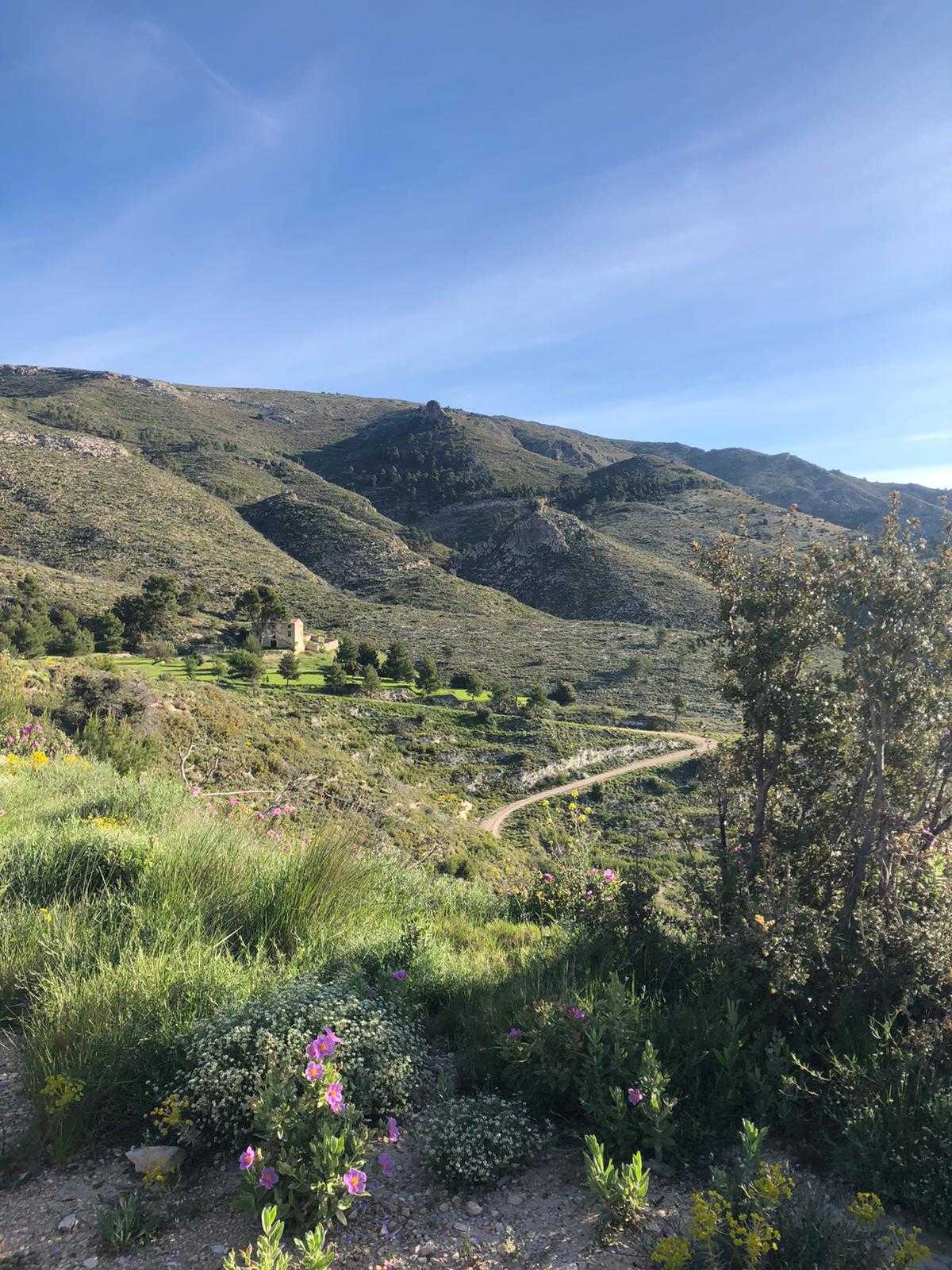 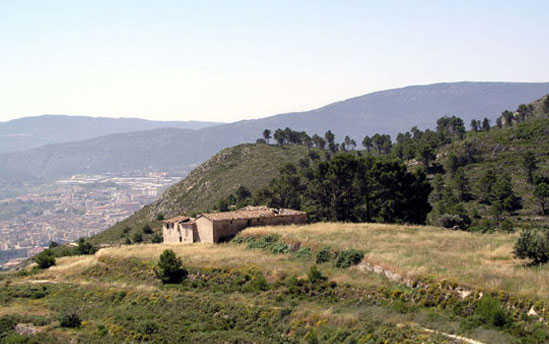 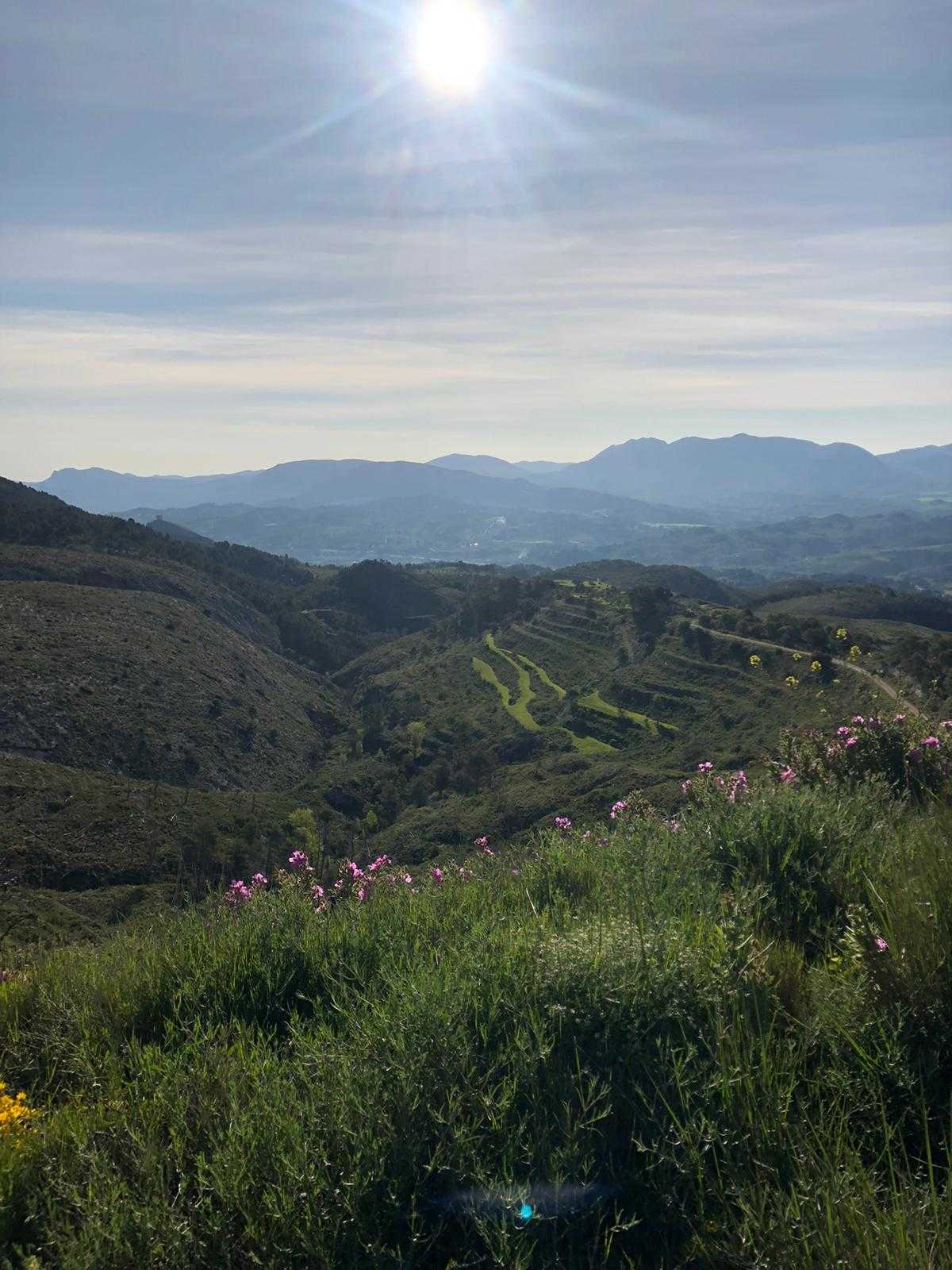 ×
Setting off from the railway station, we head for Pont dels Realets and go up El Camí dels Talecons, which is marked out initially by industrial sheds and later on by towers, or country houses. A section of the path on a slight gradient, which goes to the right of the former military shooting range, once again takes the route along a track climbs up El Mas de Serelles.

Once past the farm, the SLV marks tell us to leave the road and take a path to the left, which leads towards El Coll d’En Sabata. On our climb, we pass El Mas de la Mola, with the Talecó de Dalt and Talecó de Baix buildings to the right, in Cocentaina.

To return to Alcoi we can take a circular route along the Barranc del Cint. 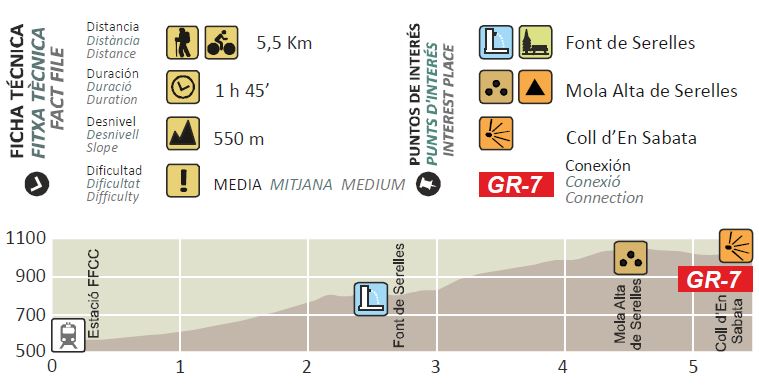