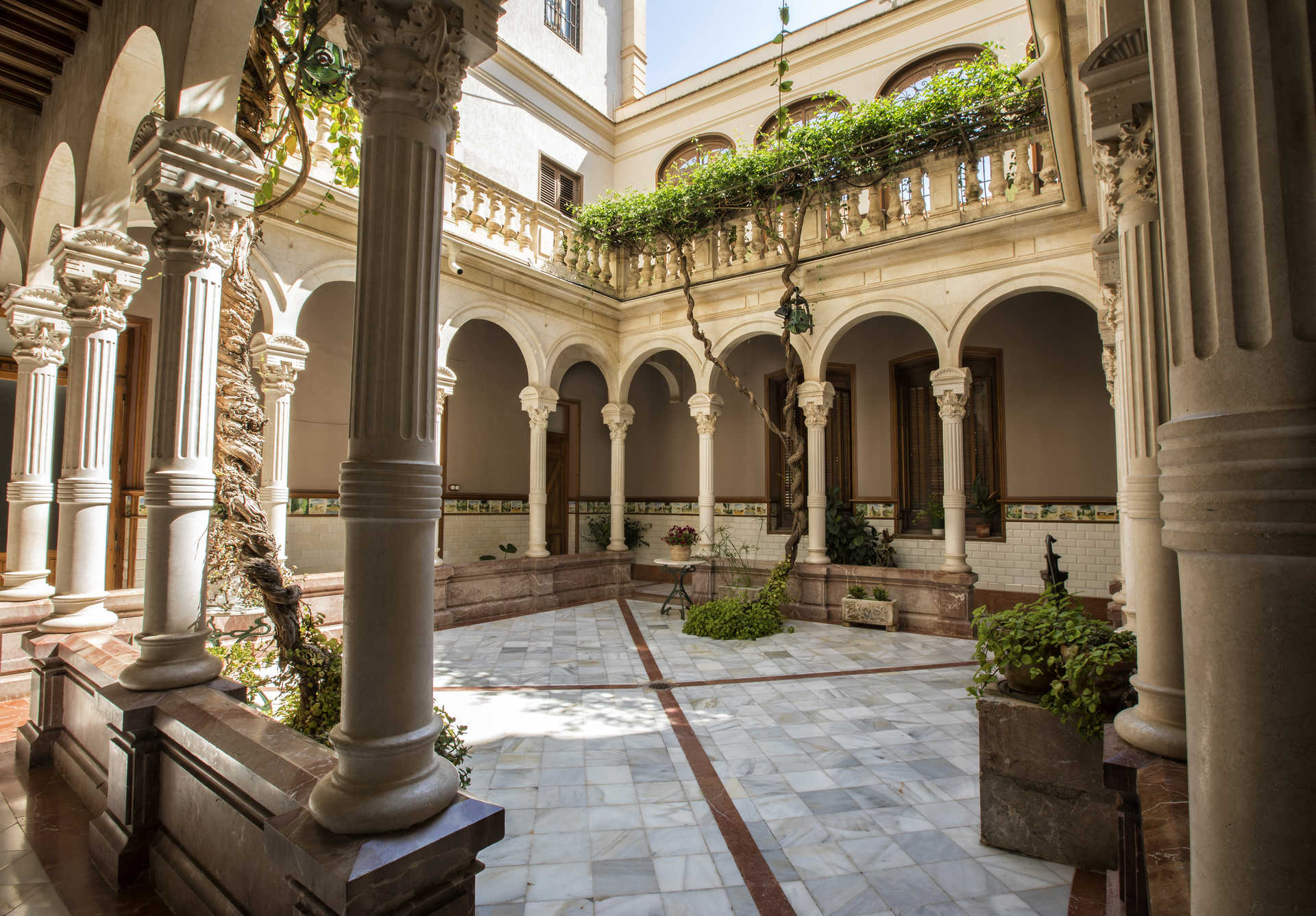 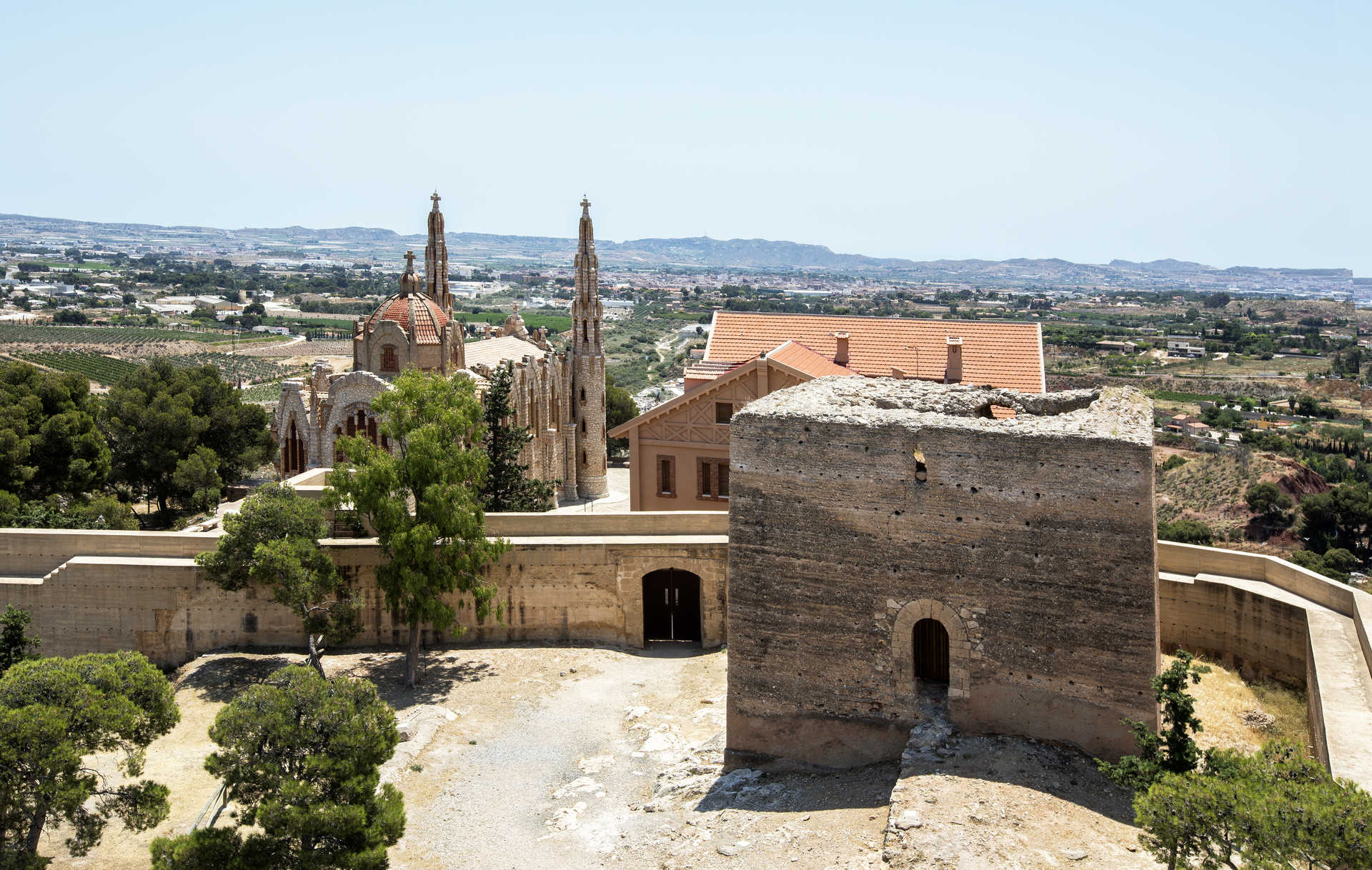 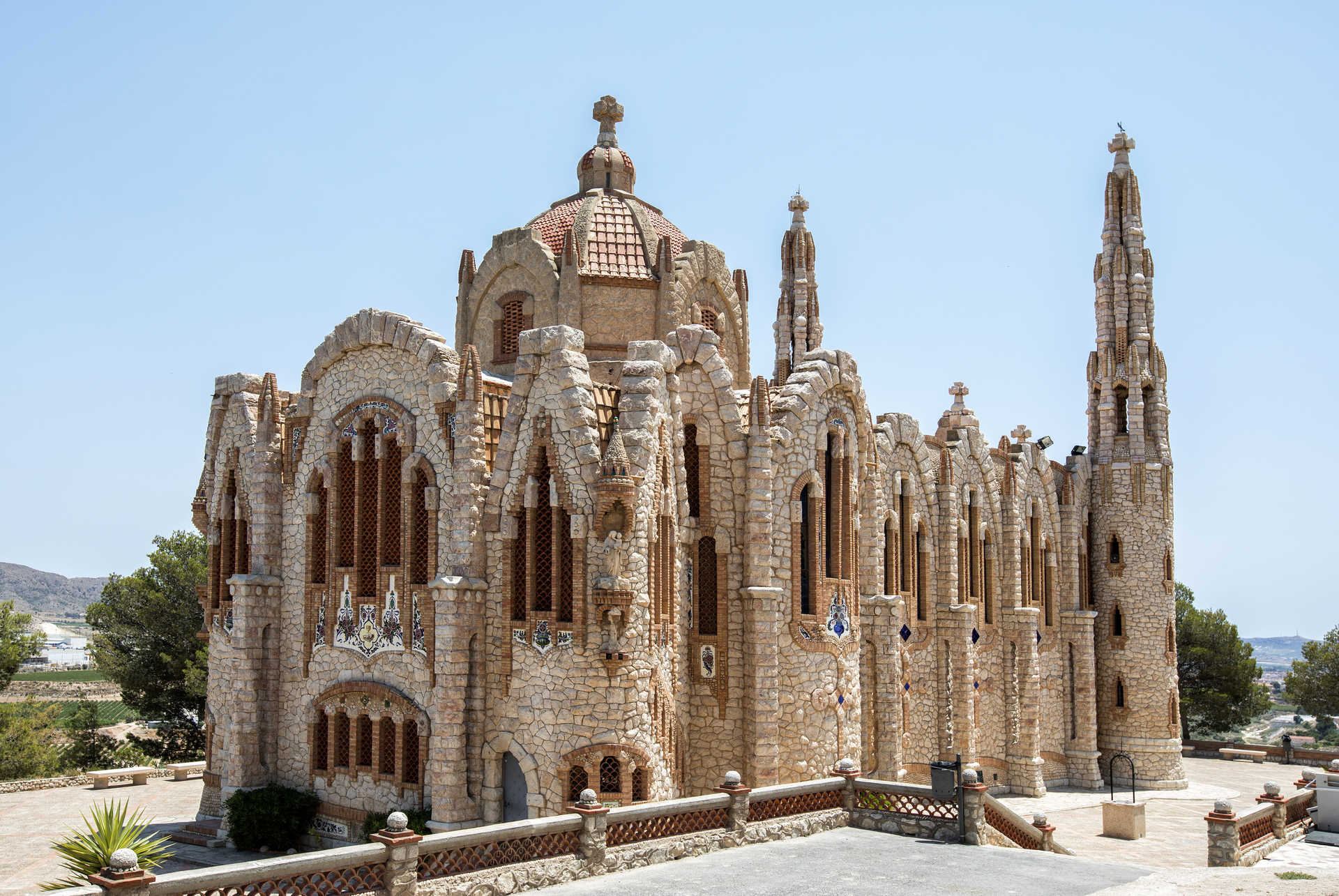 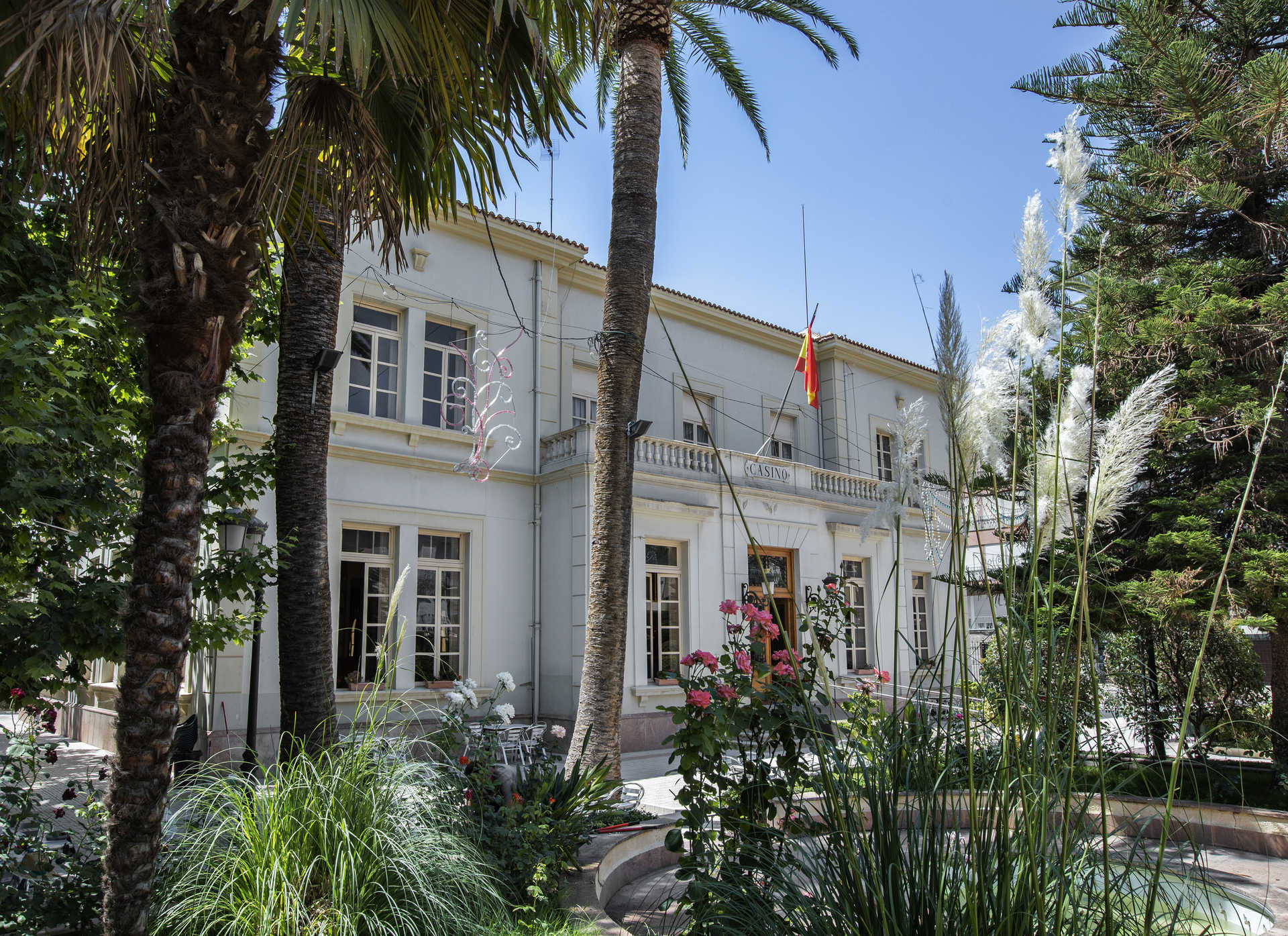 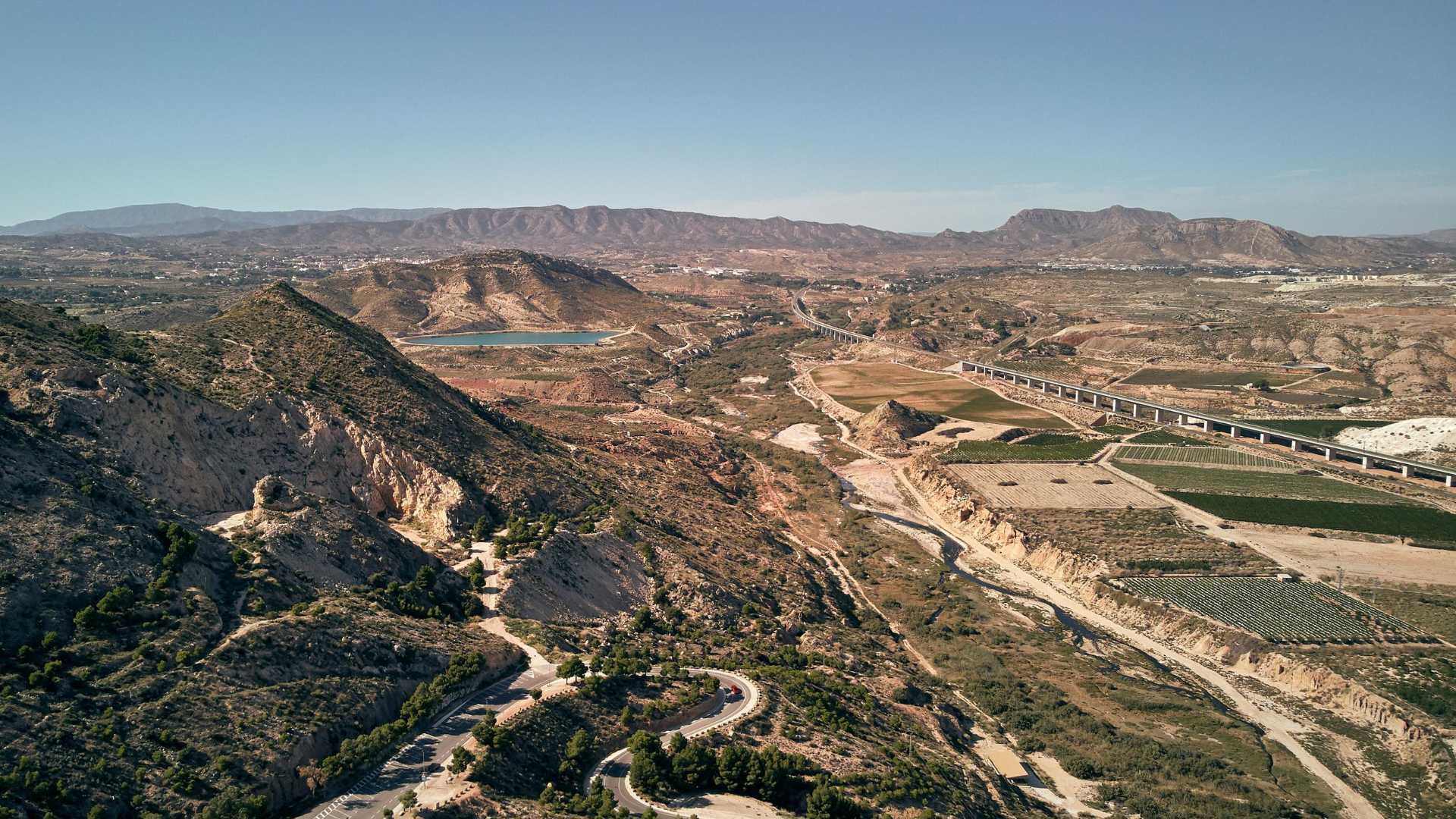 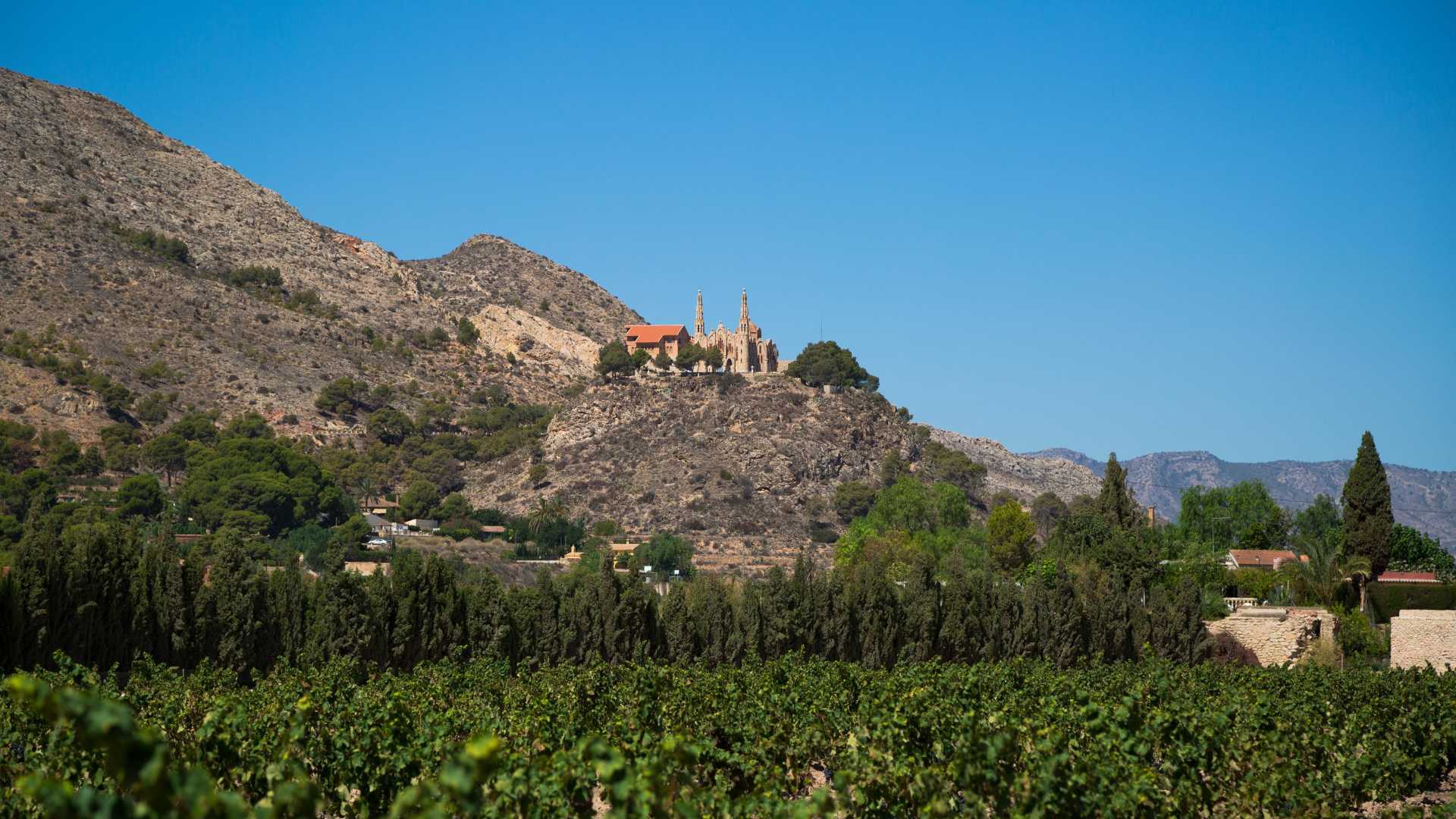 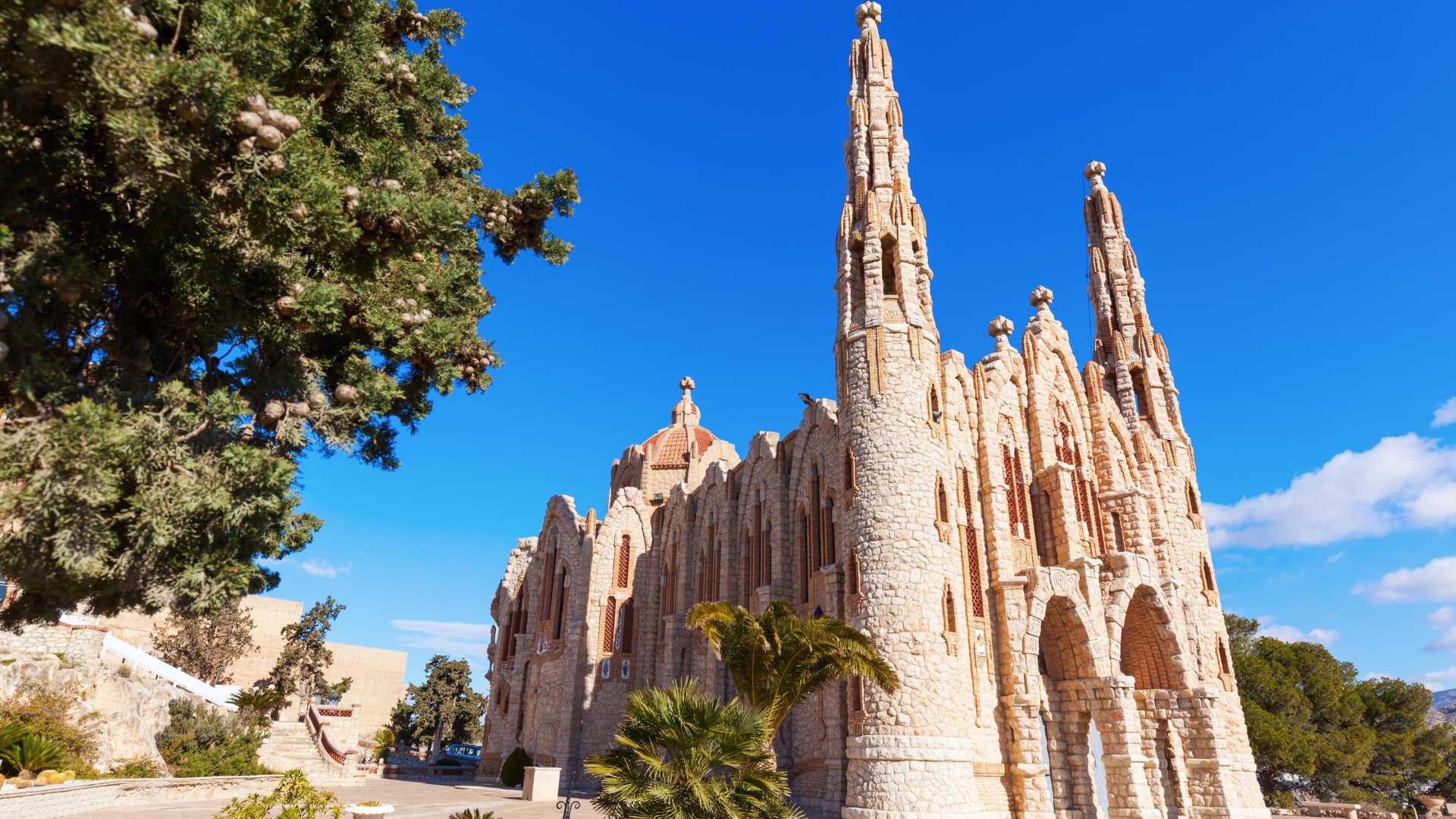 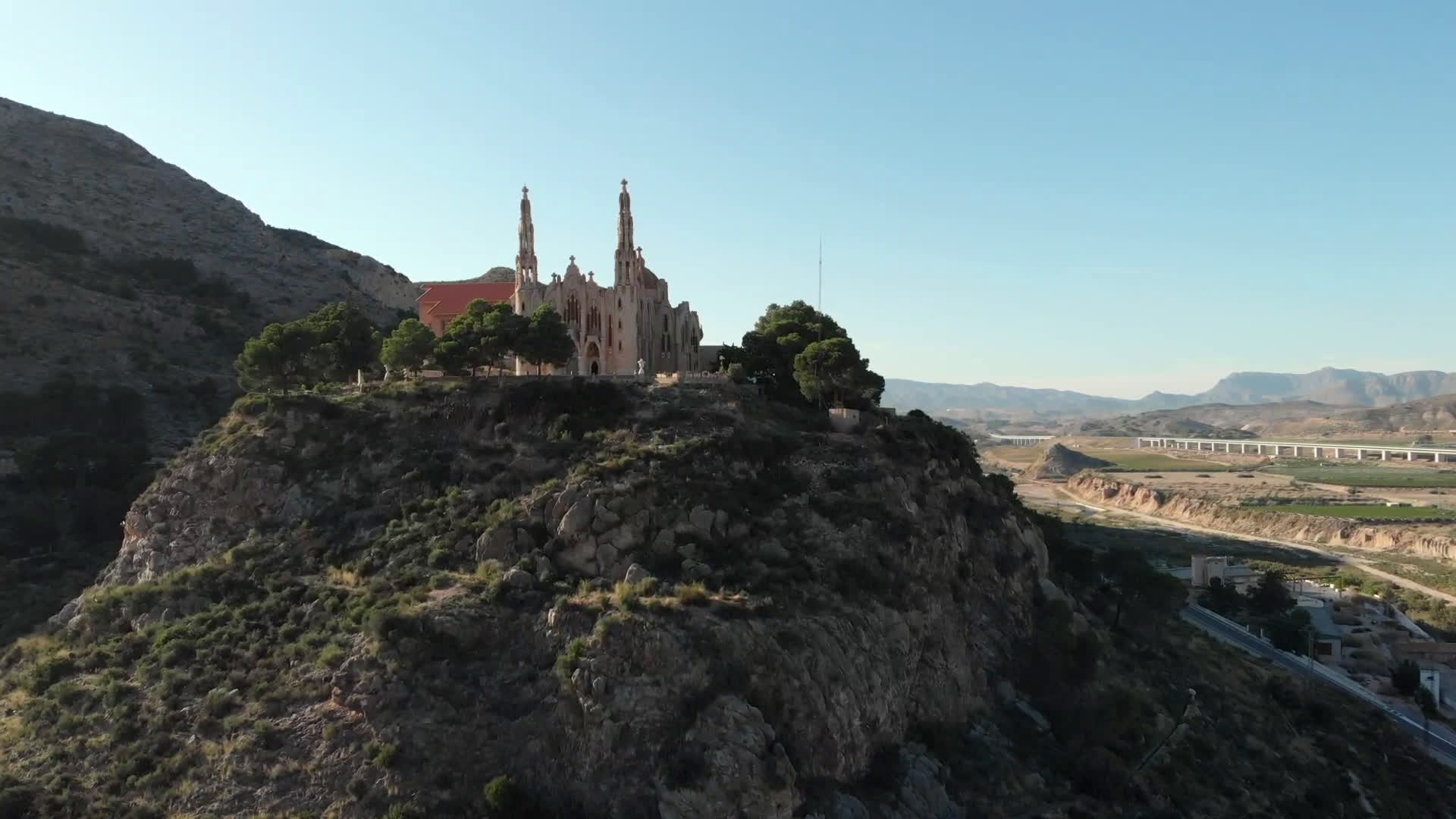 Visit Novelda, and we know you’ll fall more and more in love with it with every step you take. This surprising destination is bursting at the seams with charming streets, kind people, an interesting history and a rich cultural heritage. Come see this Alicante destination!

Over the years, Novelda has become known as “The City of Saffron.” Throughout history, this spice has been a major export for Novelda. Here, marble is also important, and major national and international fairs dedicated to its use and production take place in Novelda every year. Like wine? You’re in the right place. Novelda’s table grapes have produced wines that have earned the revered Denominación de Origen Protegida del Vinalopó designation, and they tend to be the wines of choice every New Year's Eve.

Things to do in Novelda

Start your tour of Vinalopó Medio by visiting Santuario de Santa María Magdalena and noting its modern, beautiful and towering building. Just nearby, you can see the Islam-influenced castle of Mola, which was declared a Site of Cultural Interest, and Centro Cultural Gómez de Tortosa, a private home-turned-city icon and a symbol of the destination’s modernism. You’ll be able to see it on the Jorge Juan Novelda route, a trail that follows the life of none other than Jorge Juan, a Novelda native.

In addition to that, see the Old Town of Novelda, Parroquia arciprestal de San Pedro Apóstol, Museo histórico artístico de Novelda and Parque del oeste. For something truly special, take a hiking trail through Sierra del Cid or the Castillo de la Mola. Both will give you a taste of Alicante’s nature and culture.

Of course, don’t leave without trying Novelda’s delicious local cuisine and fine example of Alicante wine tourism. What’s not to love? See you there!