Share
Benicarló boasts its very own Michelin star. And the chef who earnt it is Raúl Resino with his restaurant that pays homage to the produce of the Mediterranean.

Foodie getaways in the Mediterranean are explorations. Explorations of new destinations that introduce us to new experiences, of new cultures that fascinate us and of the stories that define a particular place. In the Region of Valencia, every city, town and village has its very own traditions, customs, tastes and recipes. Benicarló is one such destination where you can enjoy a gastronomic experience like no other.

Located in the town, Raúl Resino restaurant is an ode to the Mediterranean way of eating. The chef’s personal style and hard work have earned him a Michelin star and the title of Spanish Chef of the Year 2016.

Raúl Resino is all about local with traditional recipes and produce from El Maestrat and the Costa de Azahar taking centre stage. Seeking inspiration from both the sea and the land, this young chef has created his very own style of cookery. His philosophy is clear: “We cook as we think, we don’t think about how we’re going to cook”.

By combining tradition and avant garde techniques, the chef has achieved superior cuisine.  Raúl Resino restaurant does not have a set menu, but instead serves tasting menus which are put together using local produce that is in season as well as the products of the day from the market. The dishes served at the restaurant therefore offer diners what is at its very best on that particular day.

Though young, chef Raúl Resino has many years’ experience as he started to become intrigued by the world of cookery at the age of 15. He has trained in some of the greatest kitchens, such as Martín Berasategui in Lasarte, Celler de Can Roca in Girona and Suzaku in Tokyo alongside the master Yoshikawa Takamasa.
The great cuisine of Benicarló, El Maestrat county and the province of Castellón is just the very start of your exploration: this is a land of stunning landscapes, age-old traditions and friendly locals. Come and live it for yourself.

Sitting on the Castellón coastline, Benicarló will seduce you from the moment you arrive. With beautiful beaches, warm weather and rich culture, the municipality is one of the most spectacular destinations in the Region of Valencia. Come and feel the spirit of the Mediterranean in this wonderful part of the world. 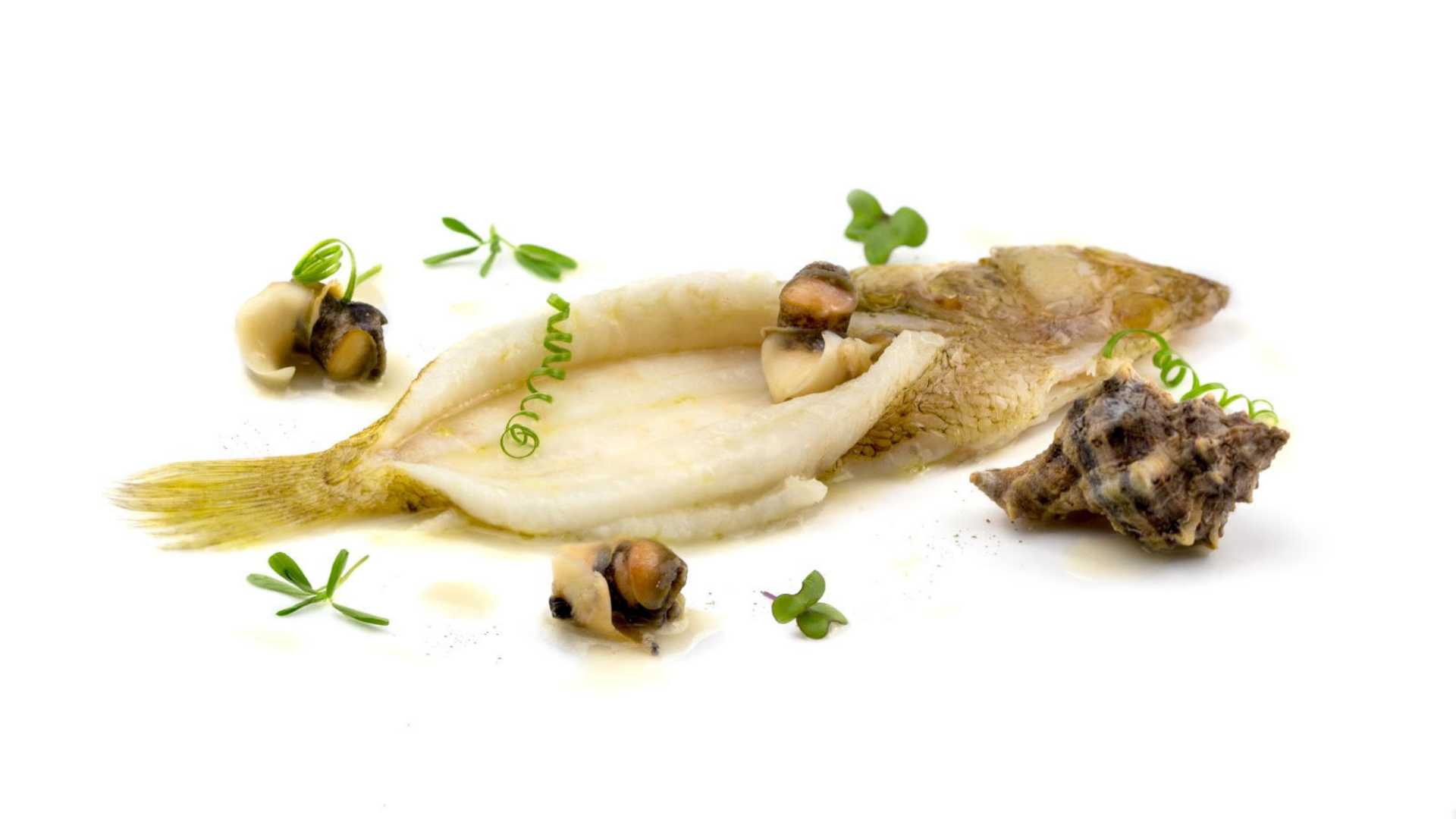 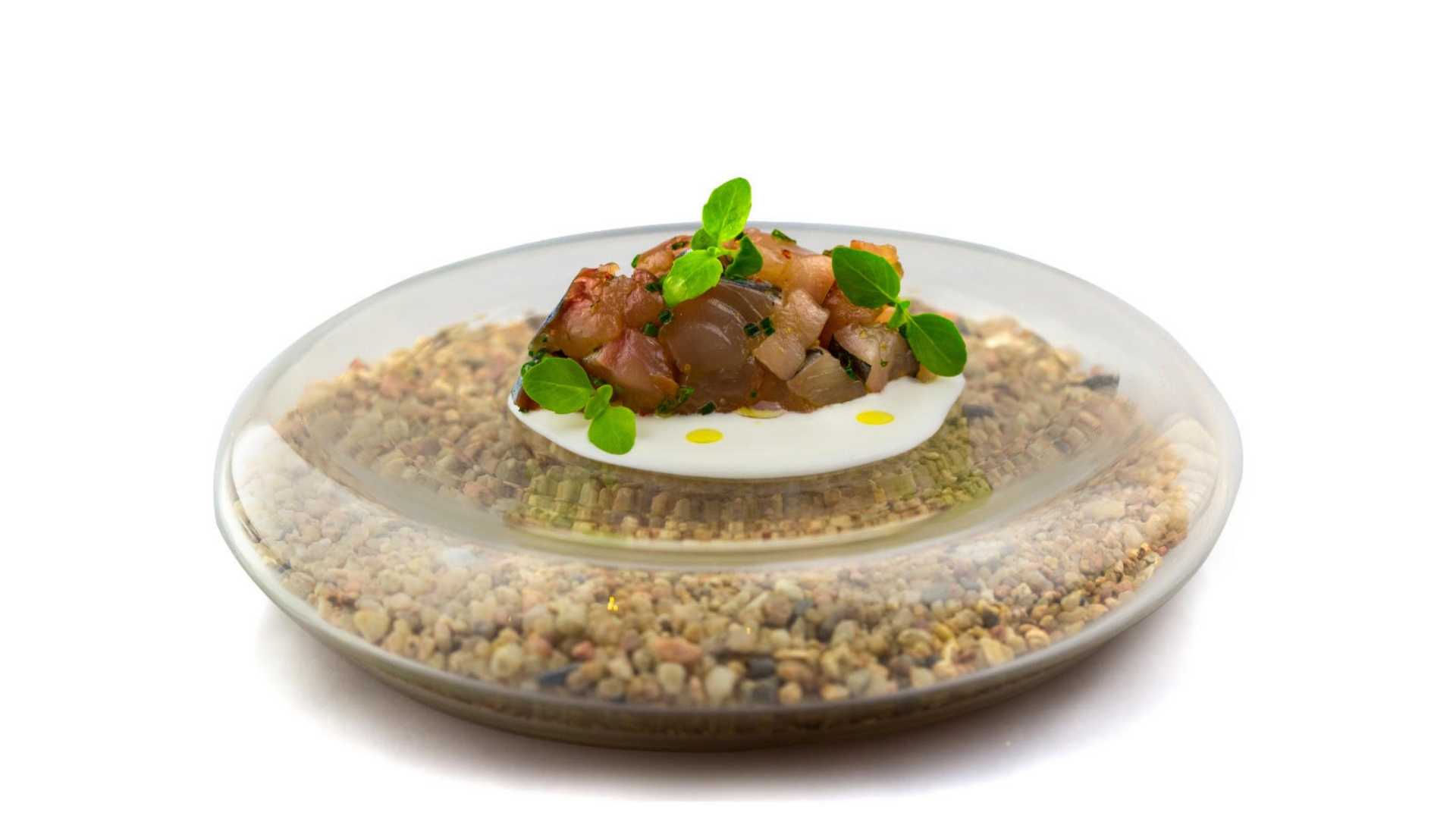 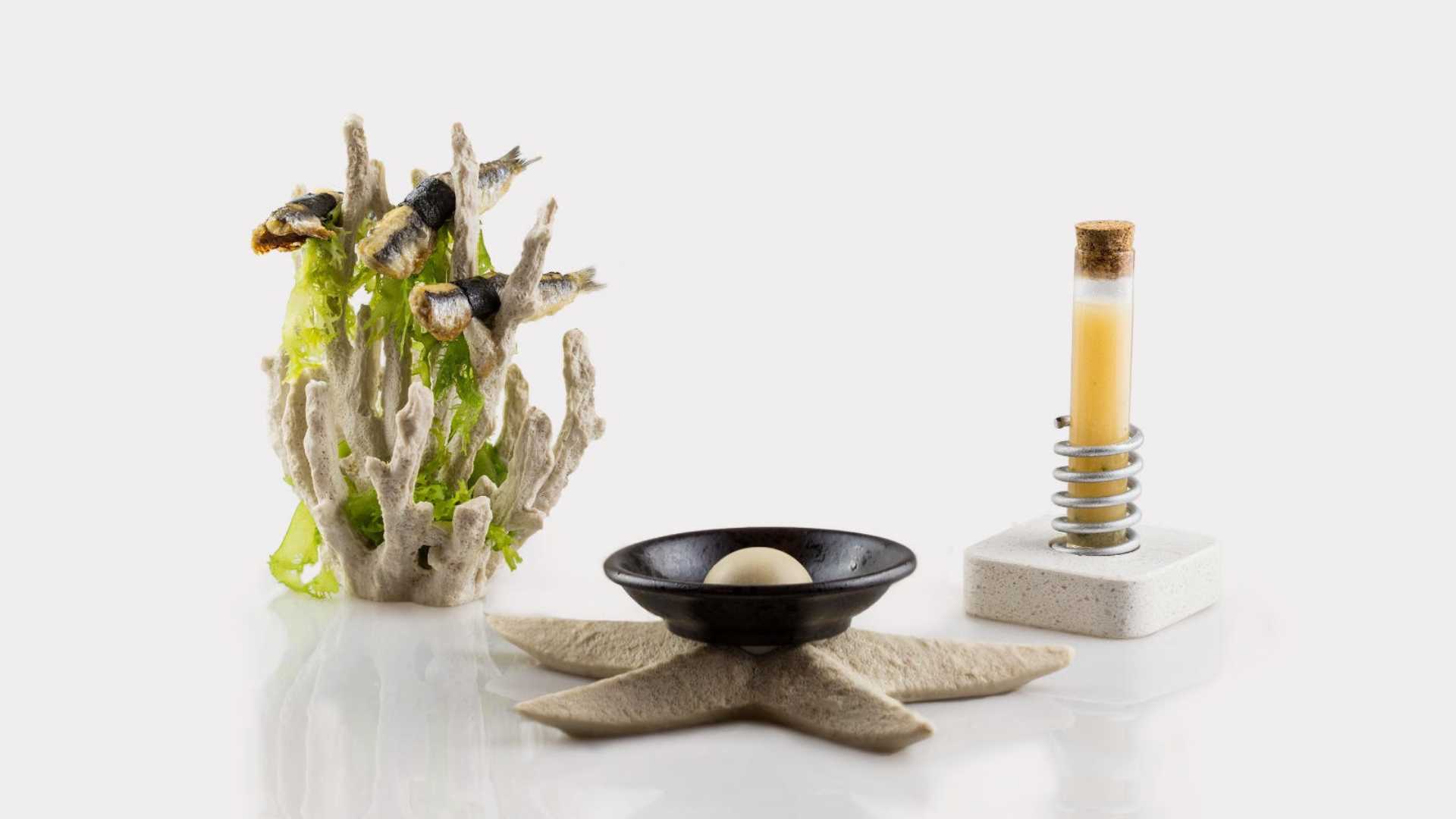 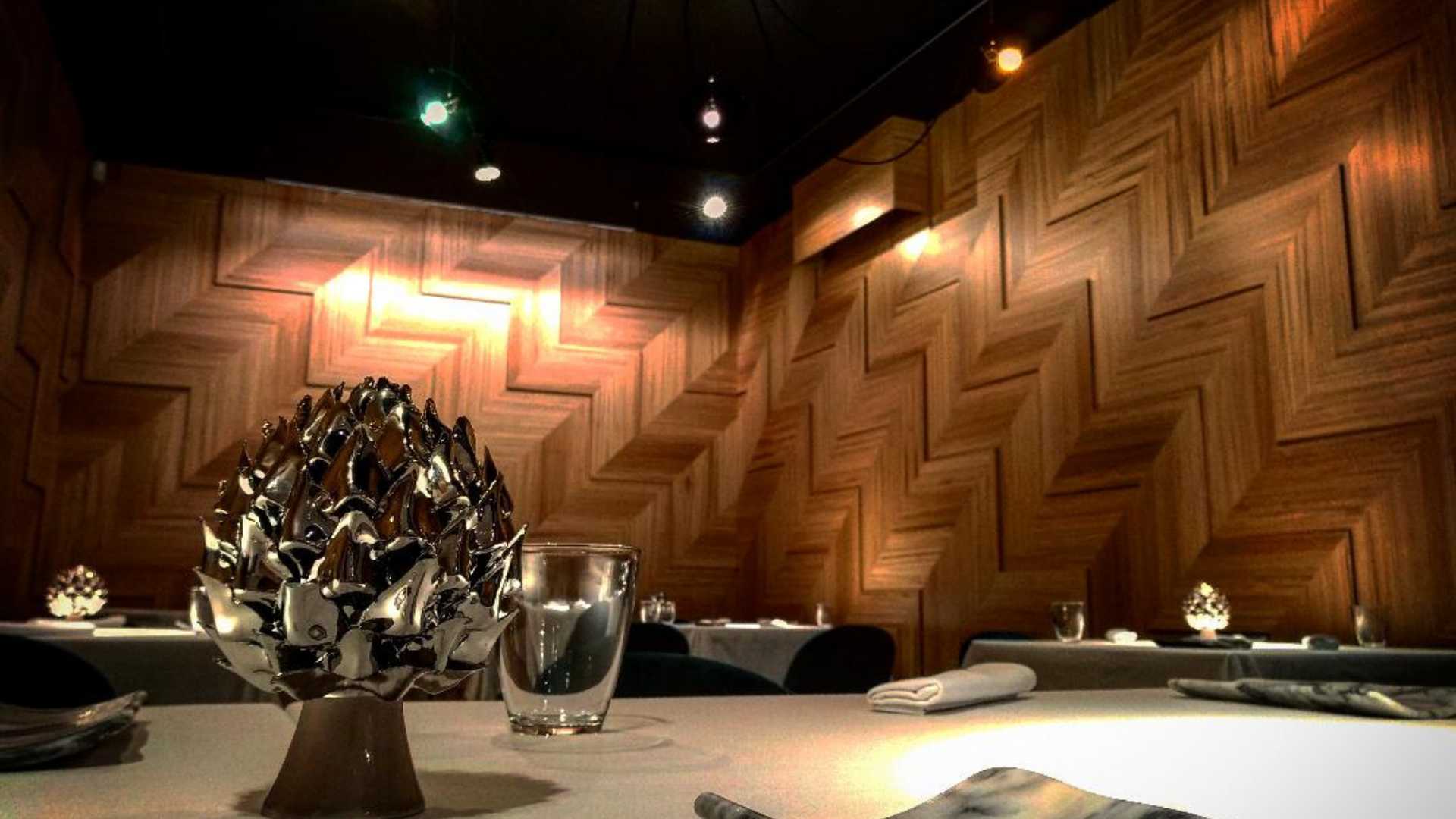 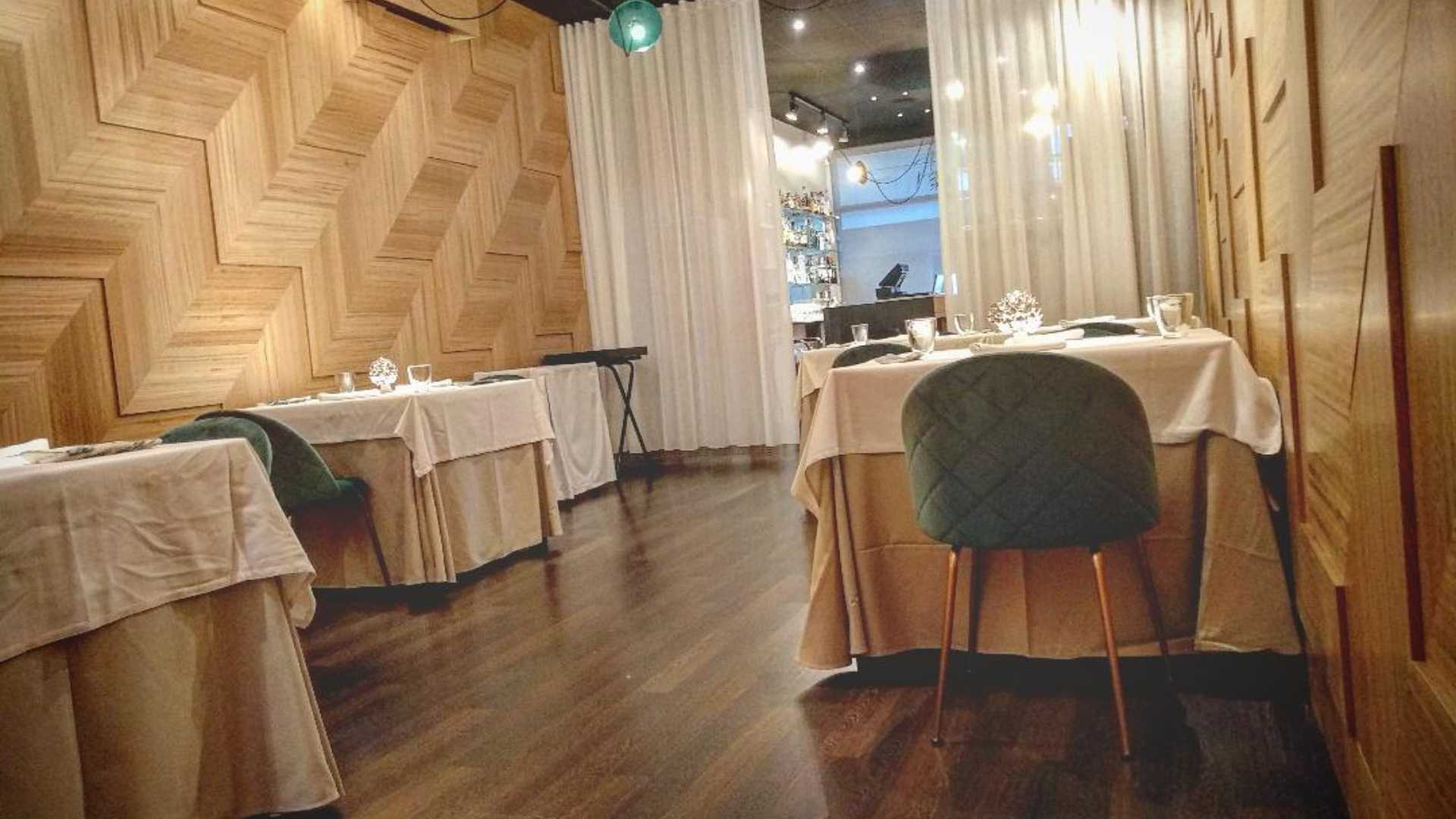 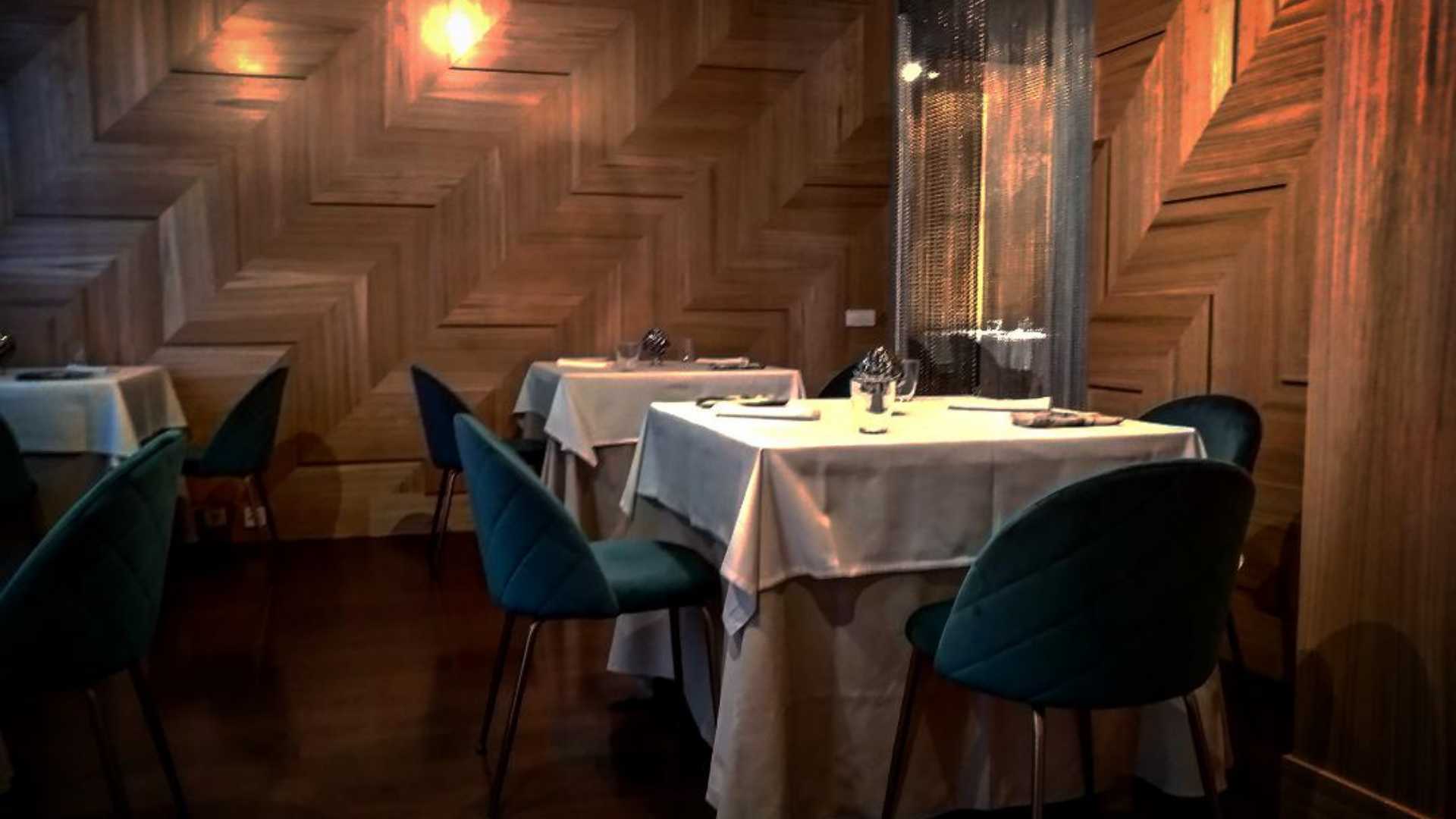 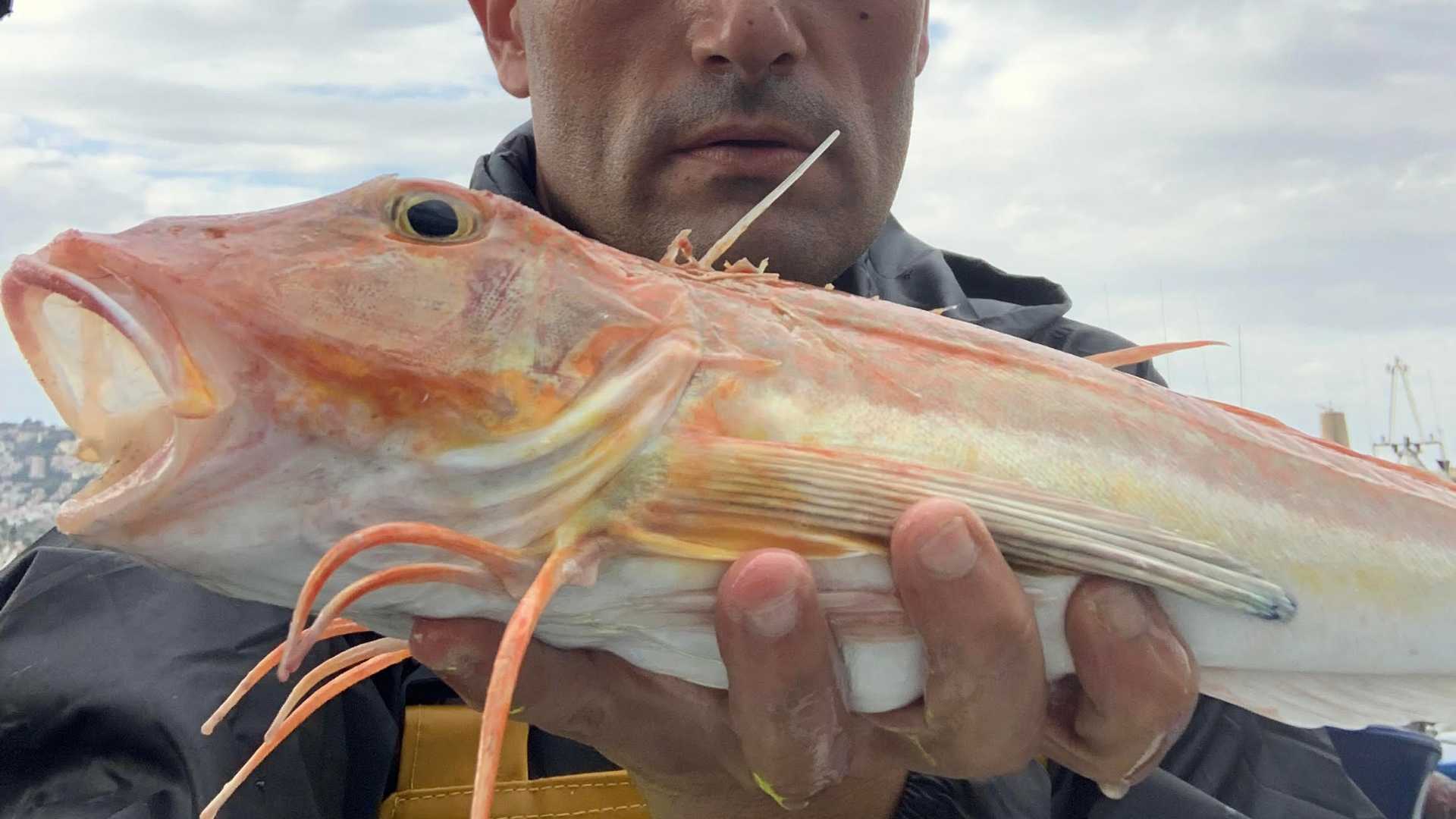 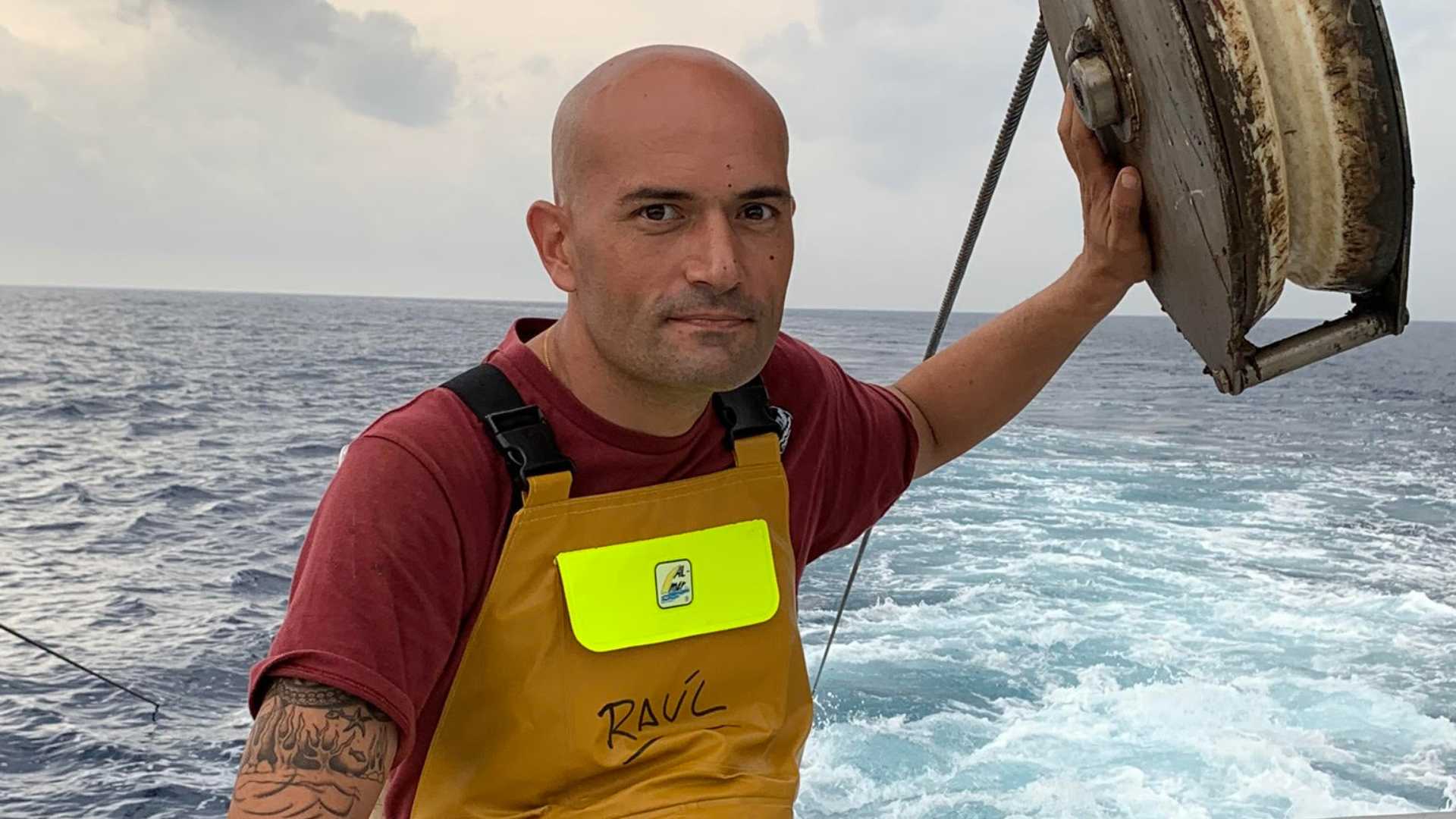