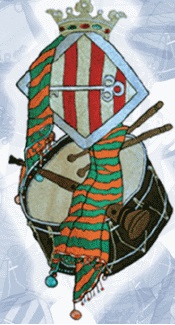 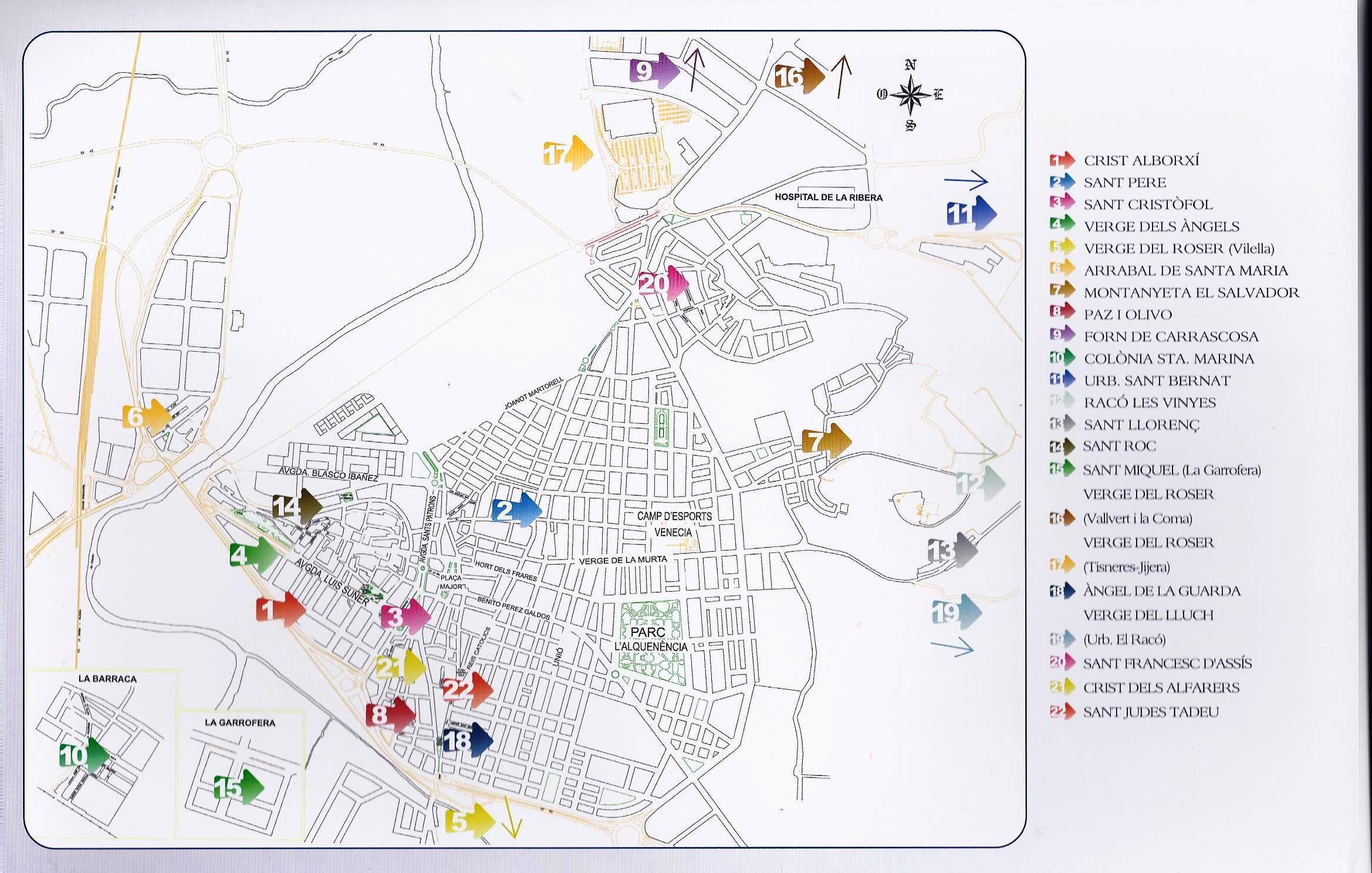 ×
A part of the festivities of the city in Alzira festivals are organized in urban neighbourhoods and rural districts, where there are still people who reject that modern times corner customs of their ancestors to honour a saint, or a holy or religious vocation. There are 22 festivals with around 1,500 registered participants which are held nowadays in Alzira.

From June to October, a continuous series of festivals enliven the lives of citizens and causes them to share emotions and laughter, getting a real mixture of styles, devotions, costumes and musical artistic evenings. 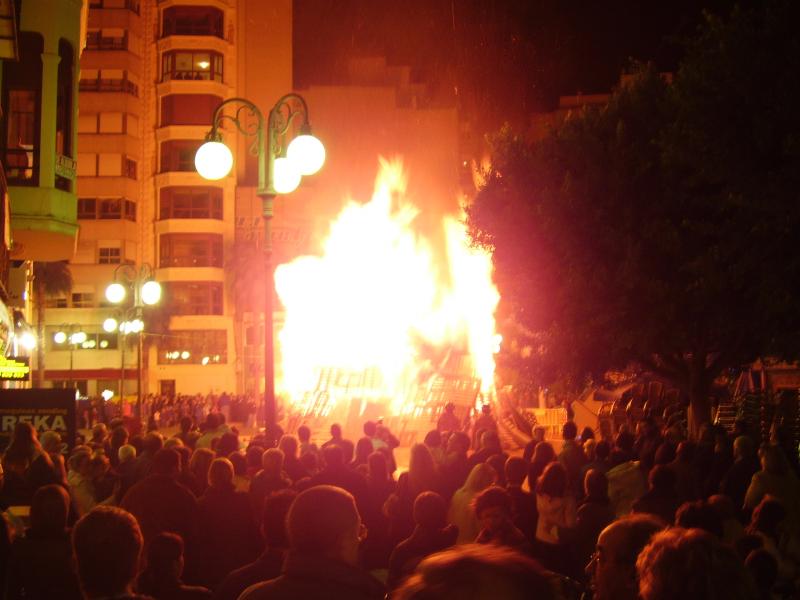 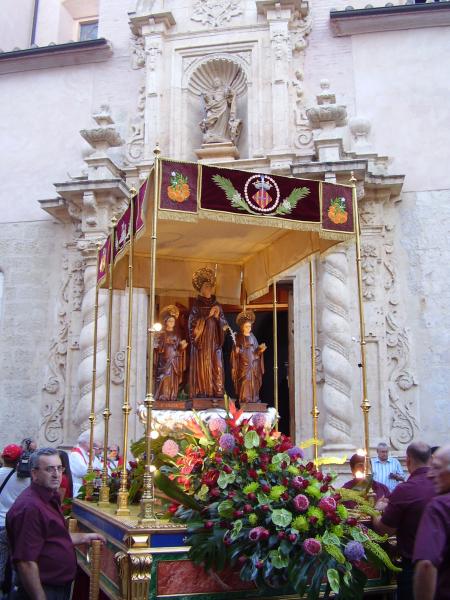 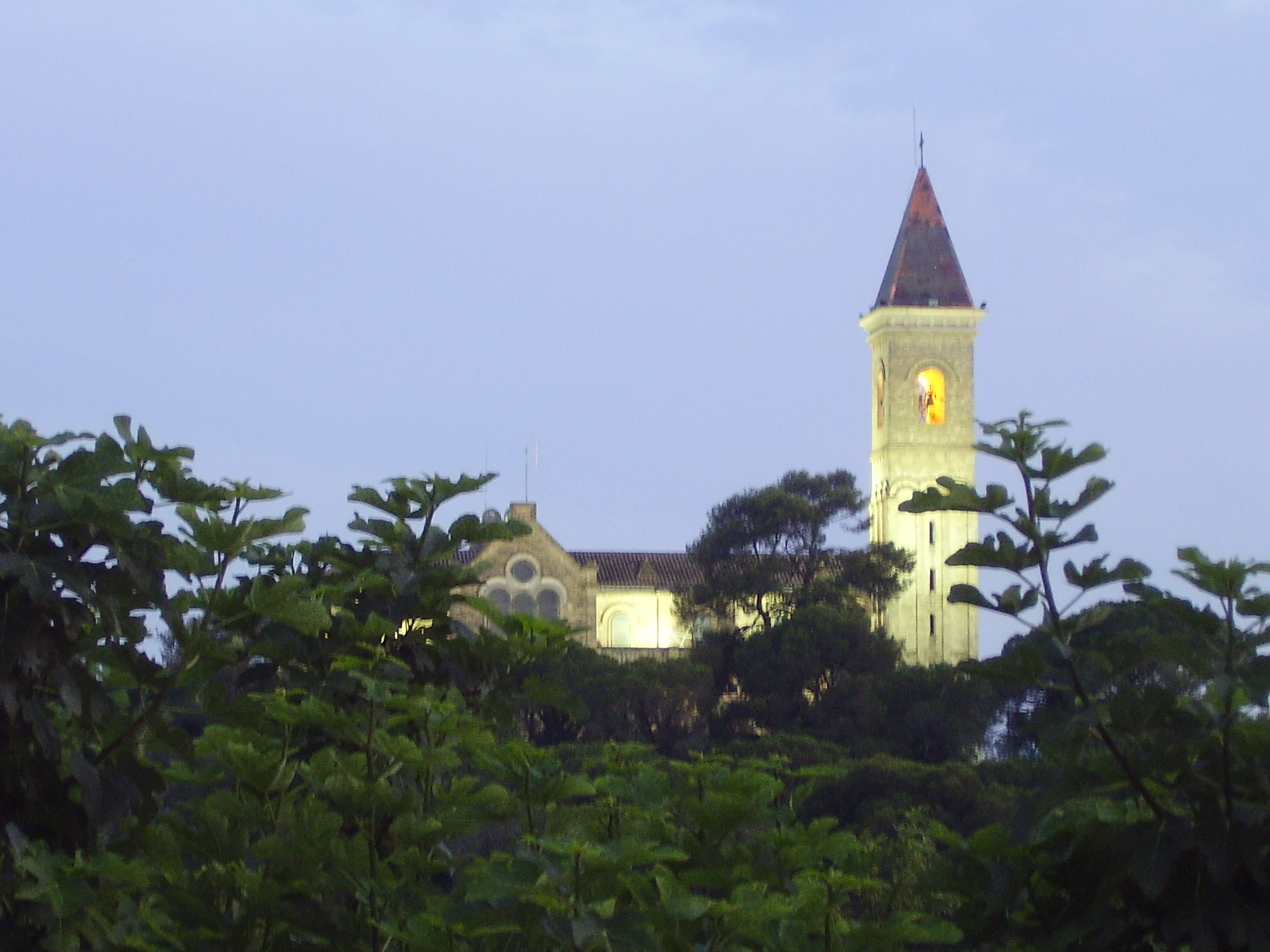 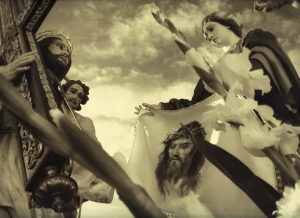 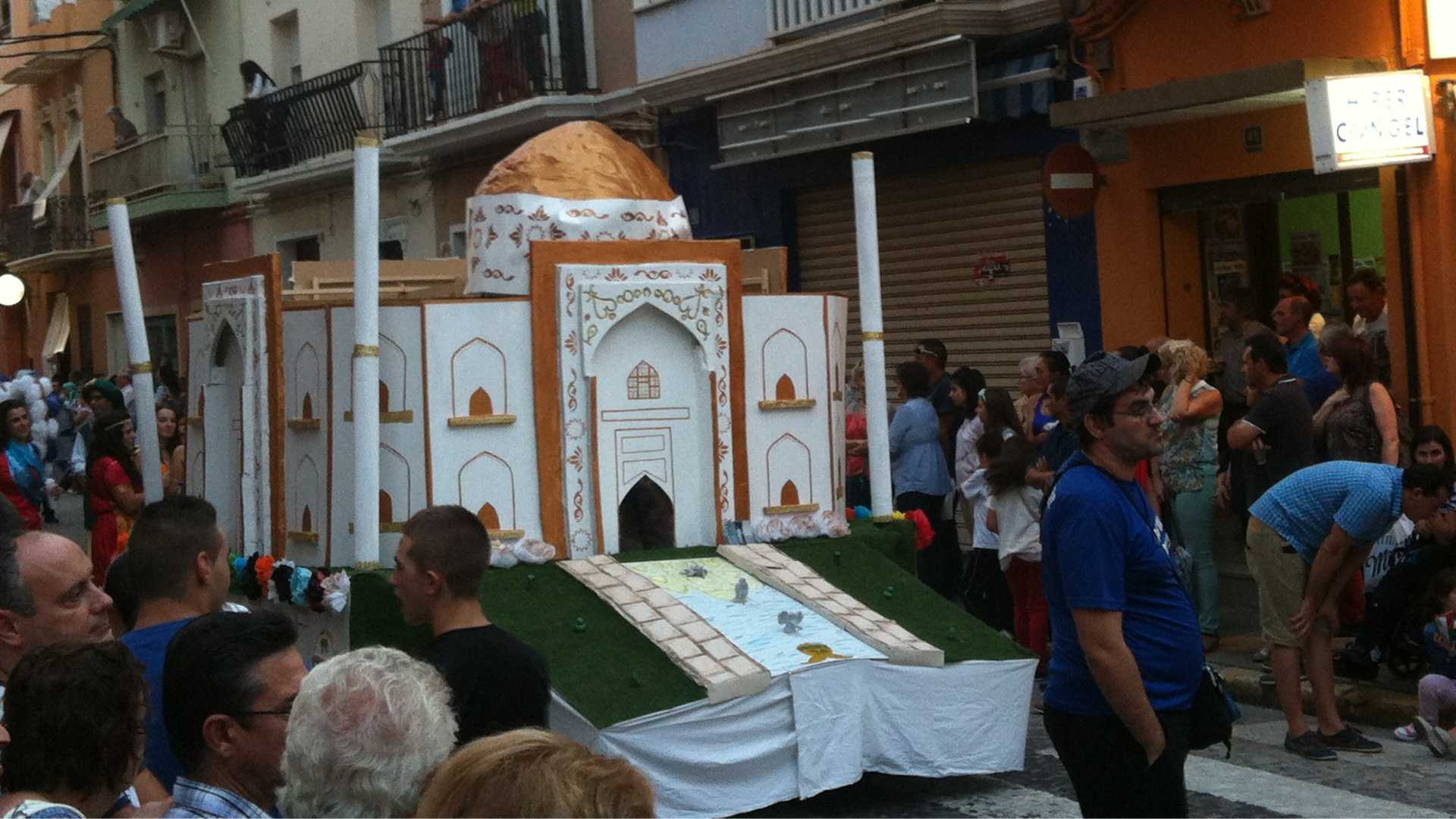 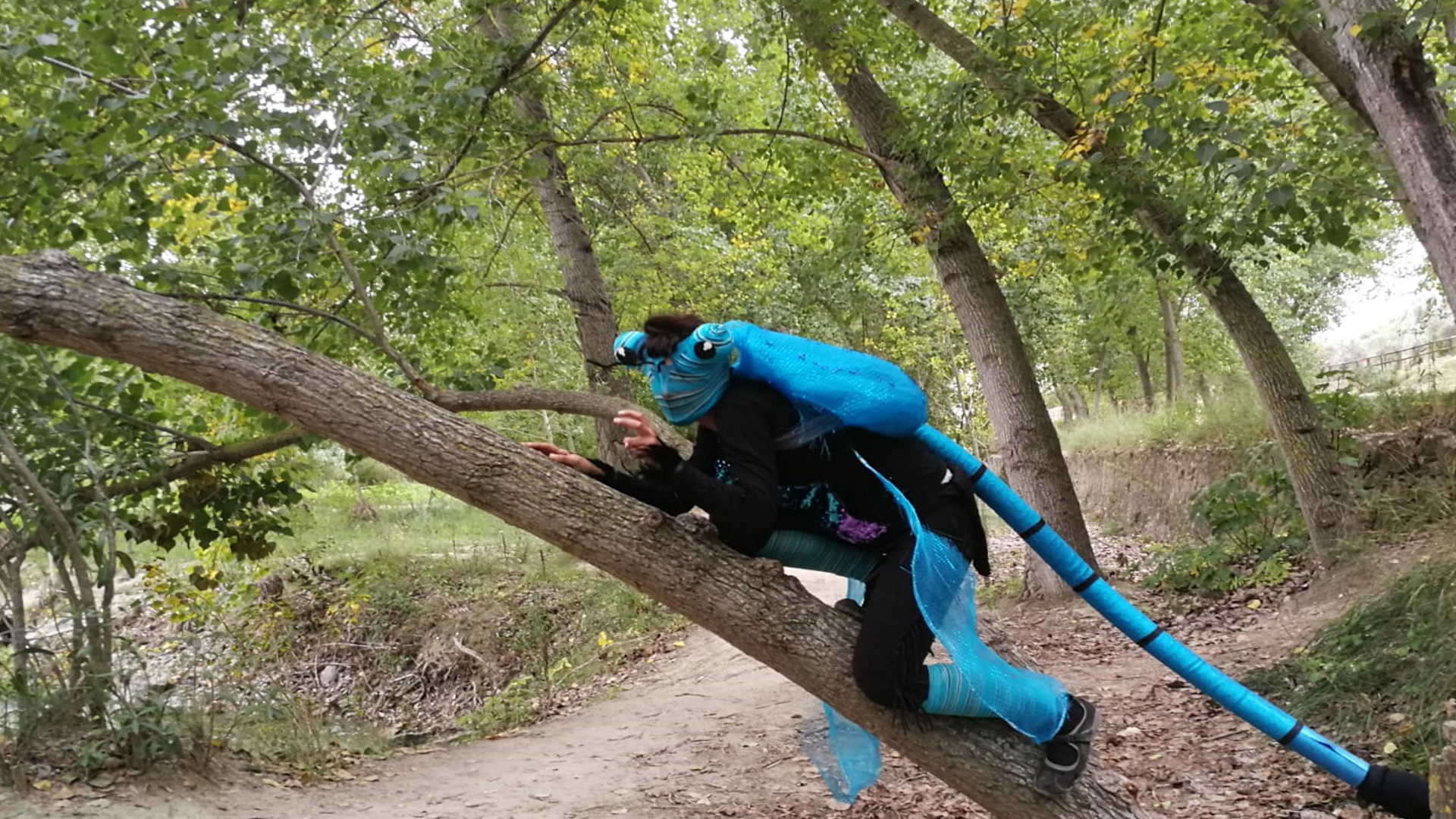 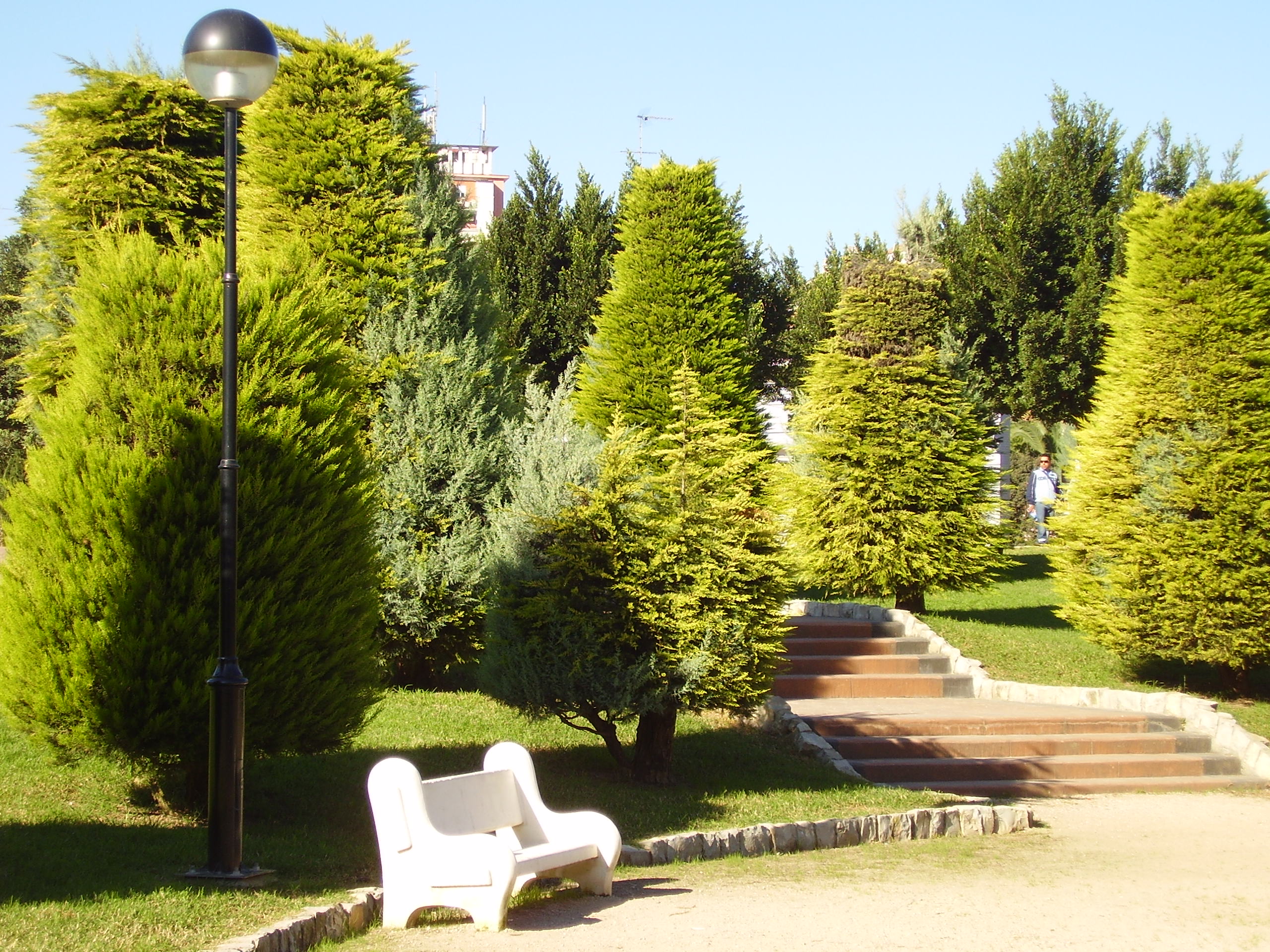