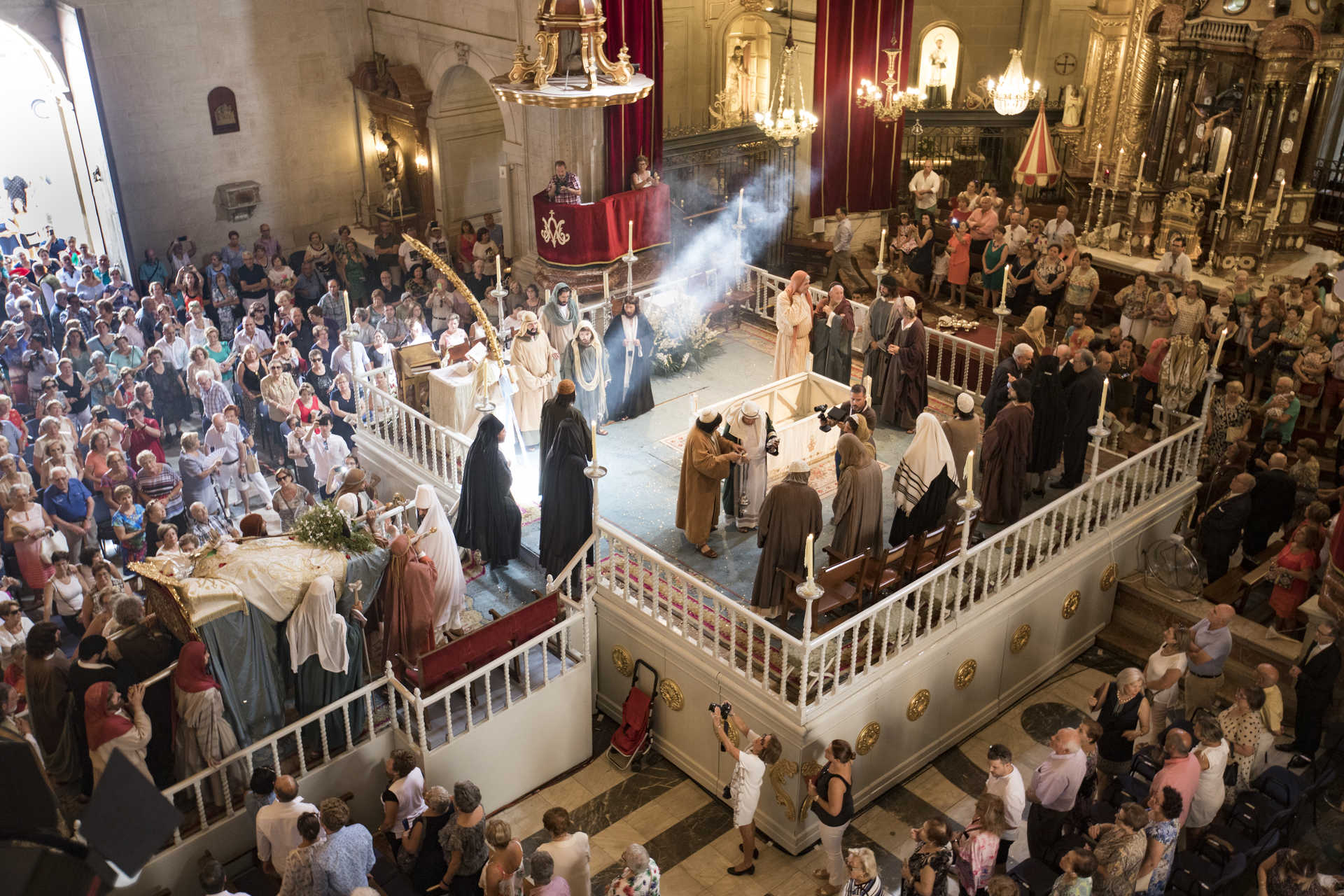 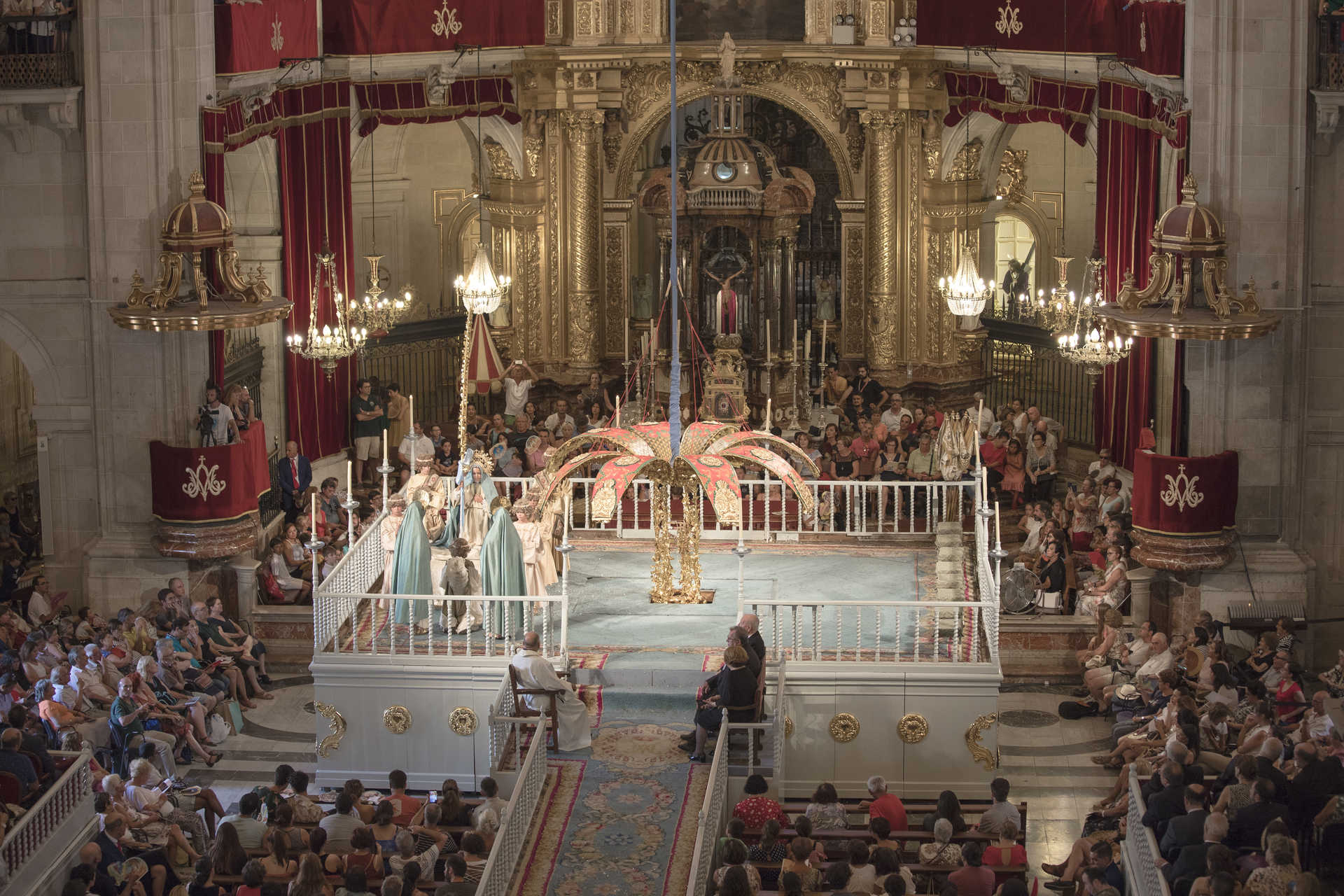 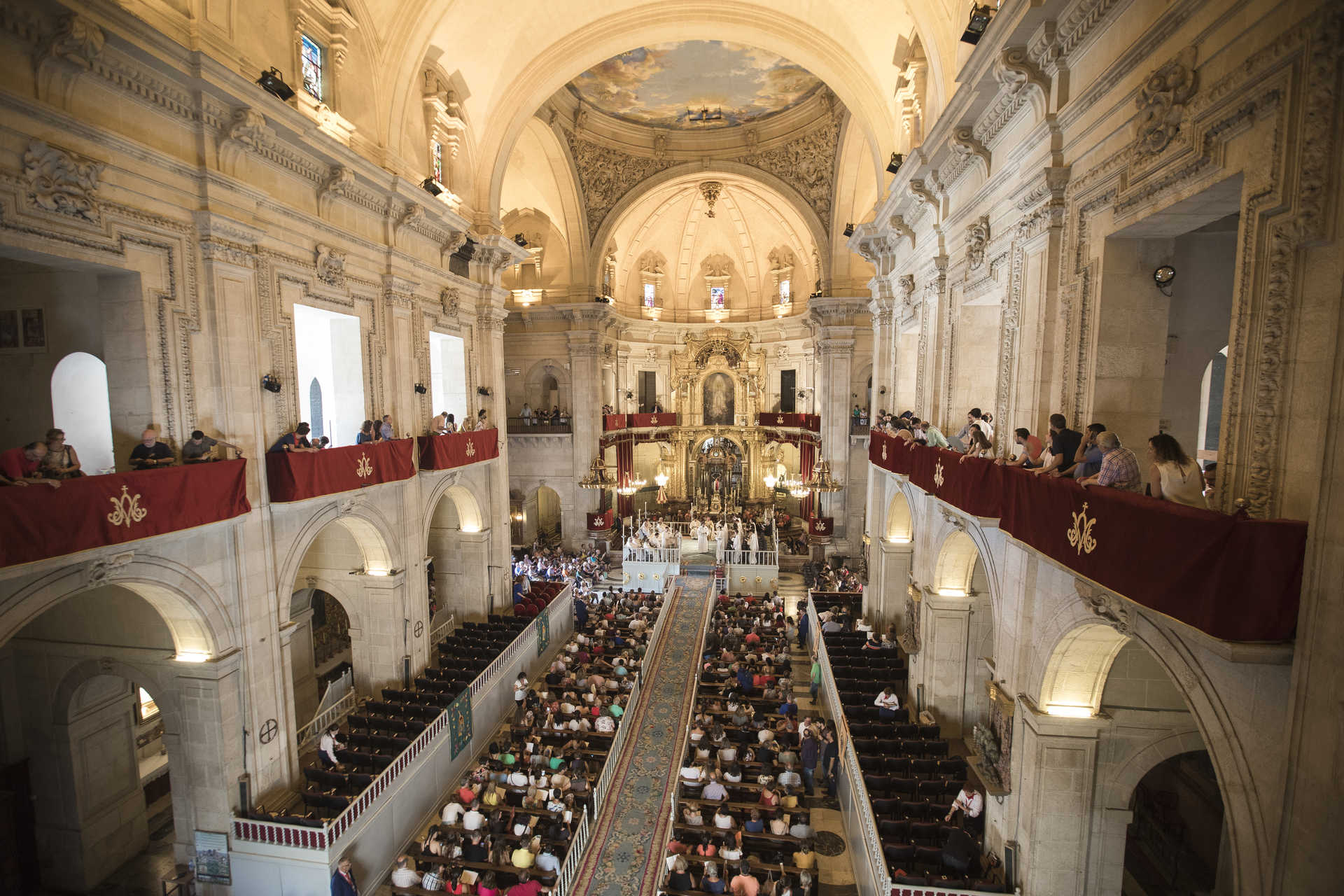 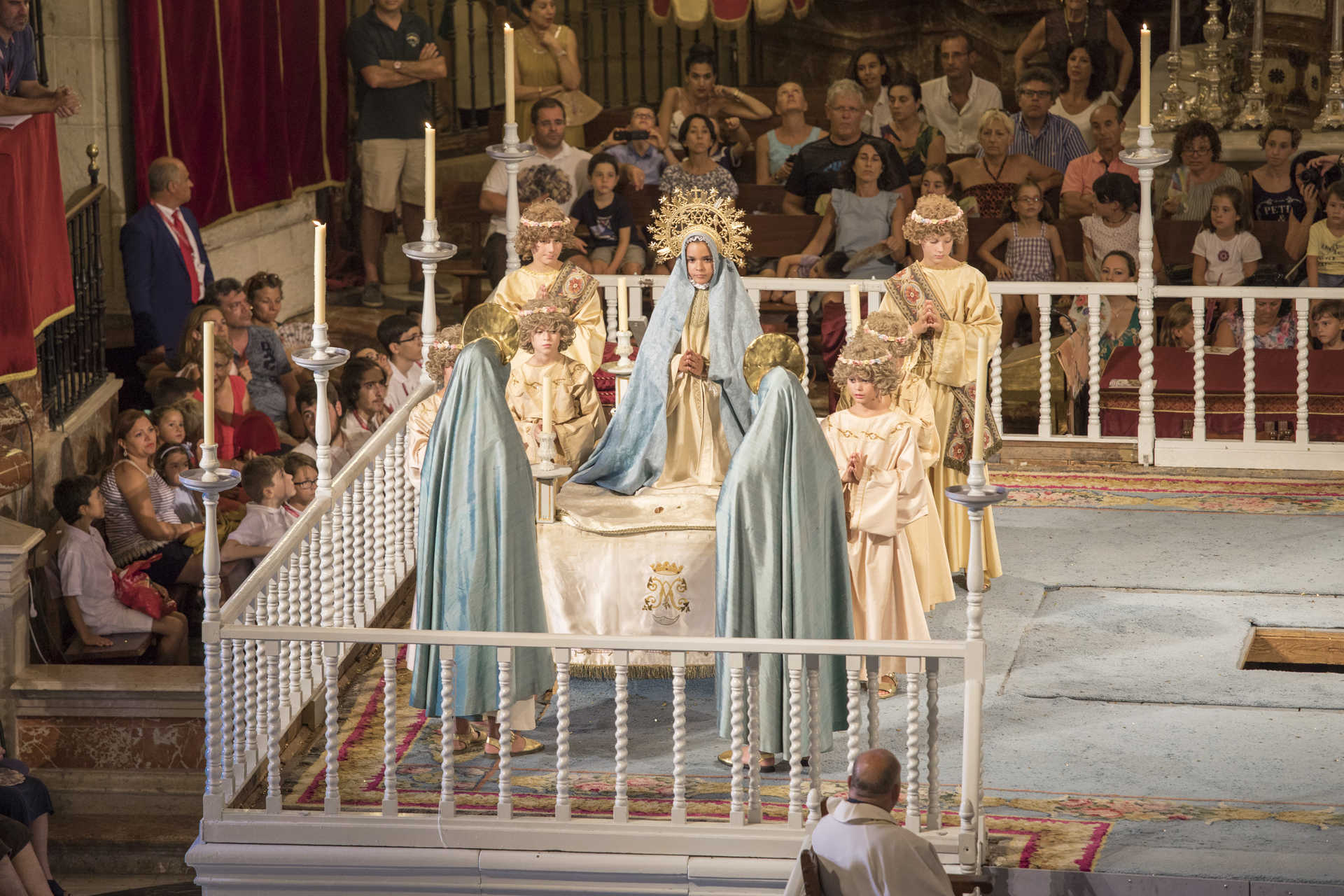 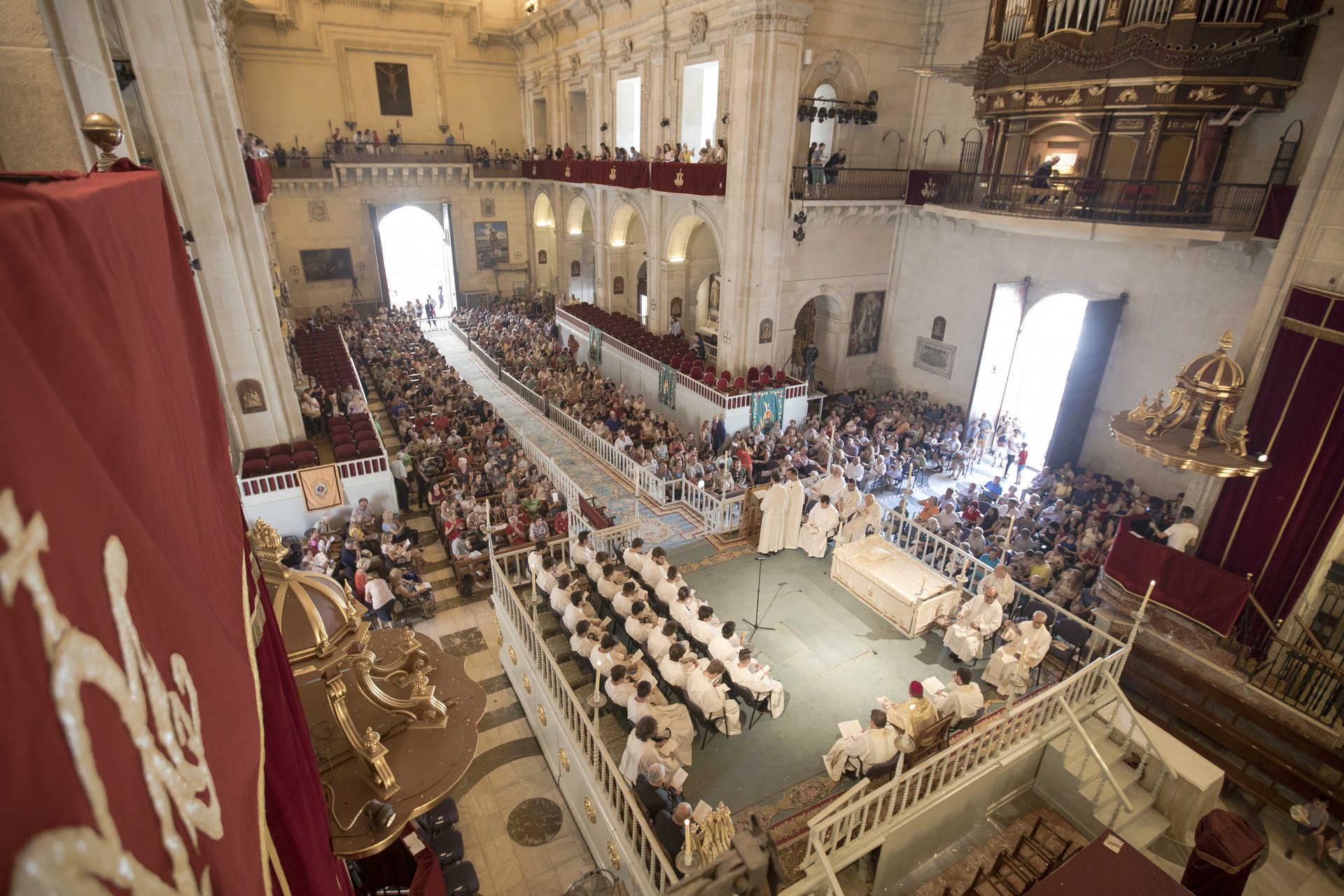 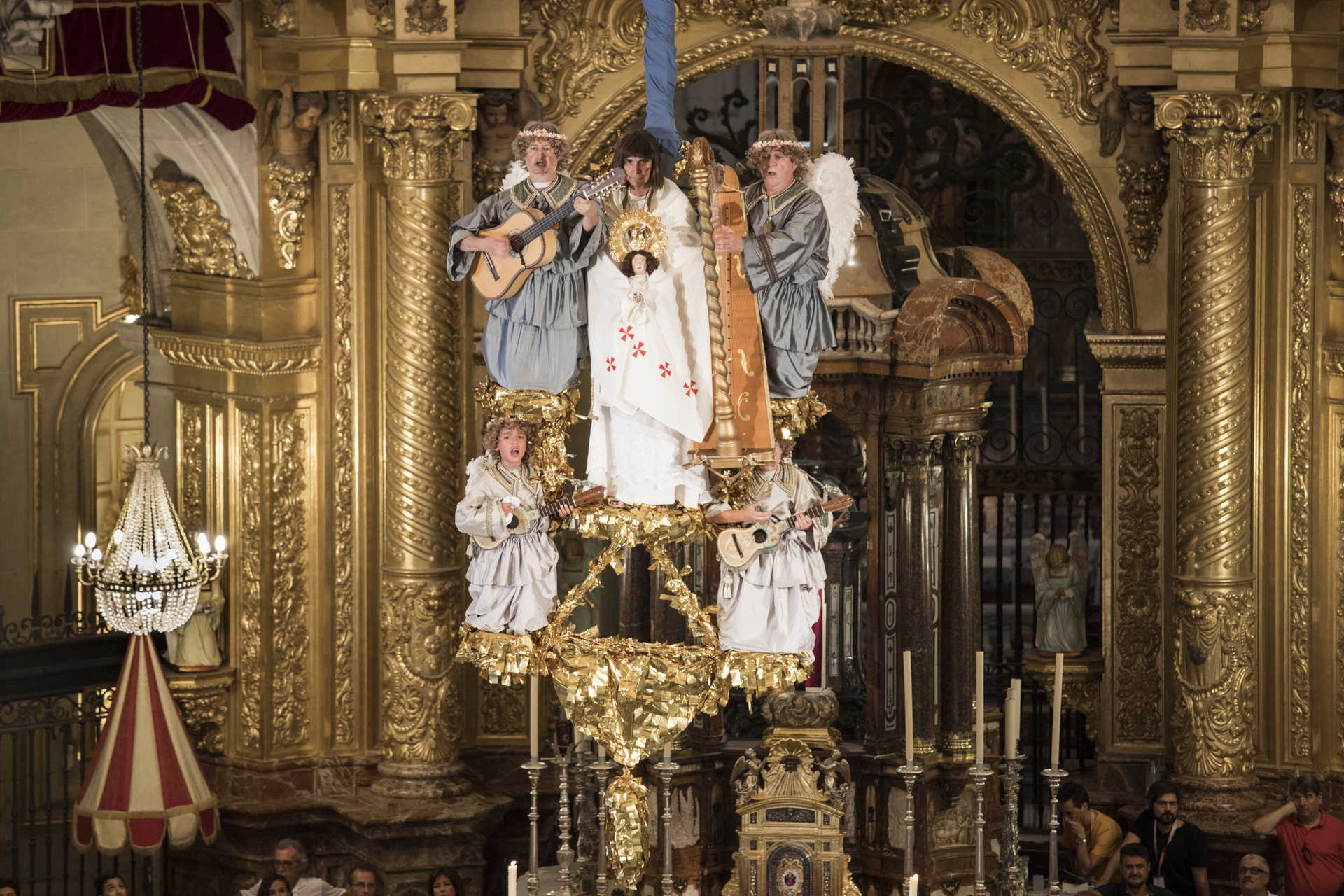 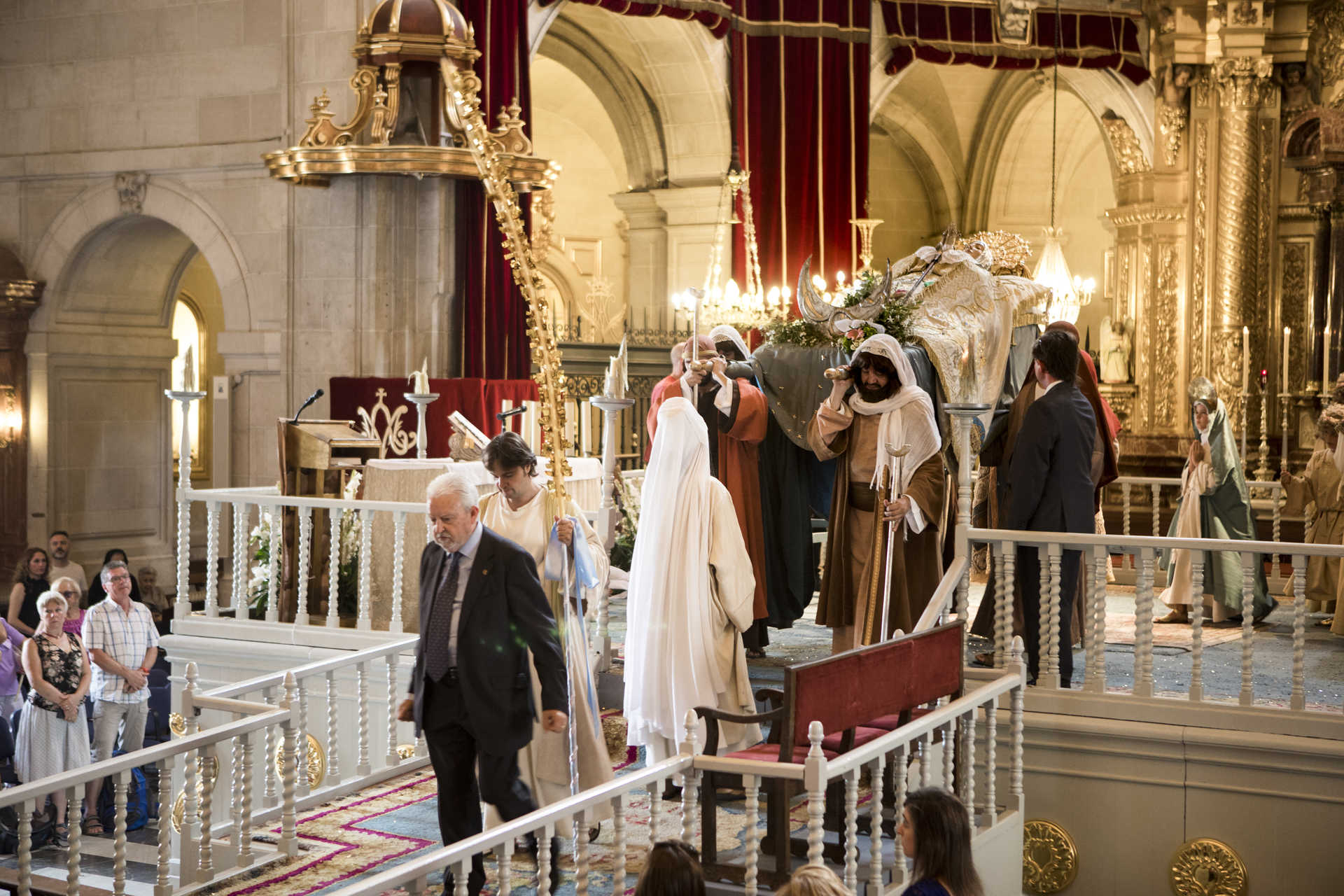 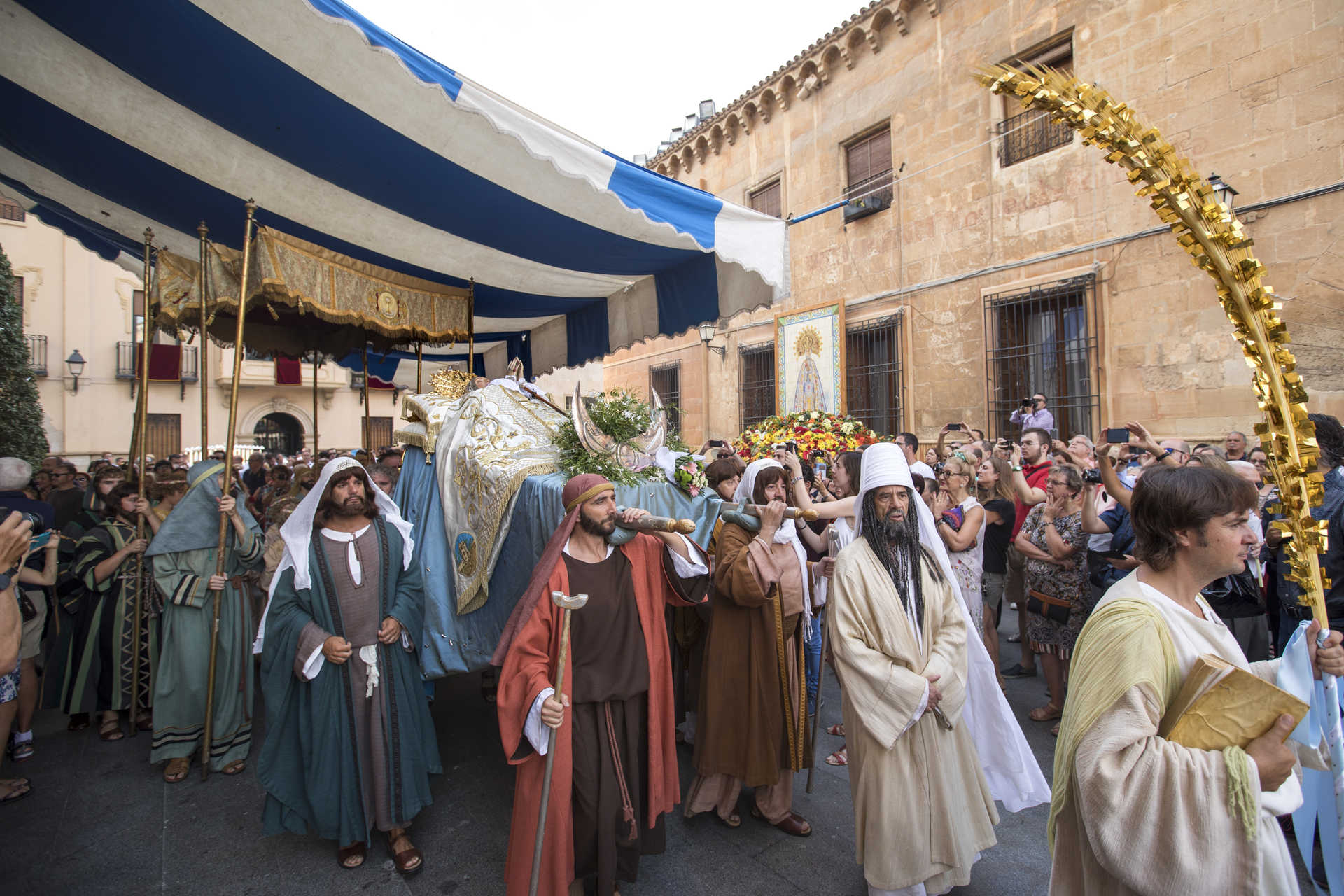 Discover this 15th century musical drama - named Intangible Cultural Heritage by UNESCO - that is performed in Elche every August.

Known as the Mystery Play in English, Misteri d'Elx is a musical drama that tells the story of the death, assumption and crowning of the Virgin Mary. The play is performed yearly on the 14 and 15 August in the town of Elche.

Misteri d'Elx is performed in the beautiful Baroque backdrop of Santa María basilica.

UNESCO listed the play Intangible Cultural Heritage in 2001 such as to protect and conserve it. The town of Elche is home to a great deal of heritage and there is a total of three heritage sites: Misteri d'Elx, Palmeral of Elche and Museo Escolar Pusol.

The play dates back to the 15th century, though the score has been embellished over the centuries. You will hear a combination of Baroque, Renaissance and Medieval sounds.

In the days leading up to the performance, the excitement about Misteri d'Elx is palpable. In early August, there are rehearsals for the main parts, the children’s choir (representing the angels) and the aerial elements of the performance. On the 13 August, Nit de l'Albà marks the start of festivities with fireworks being launched from the locals’ rooftops. Don’t miss the opportunity to see this one-of-a-kind musical drama and be blown away by the beauty of the piece and the history of the score. 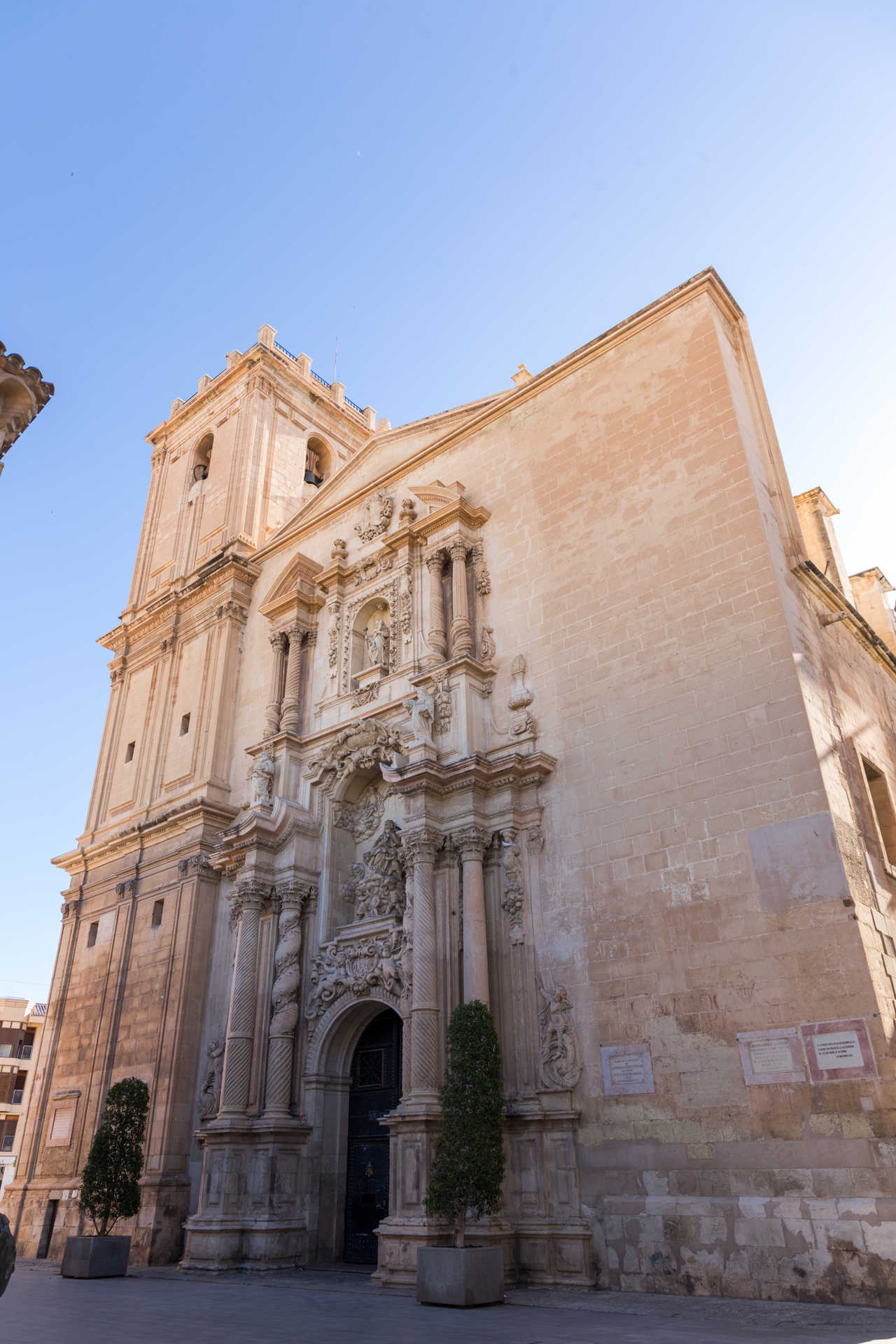 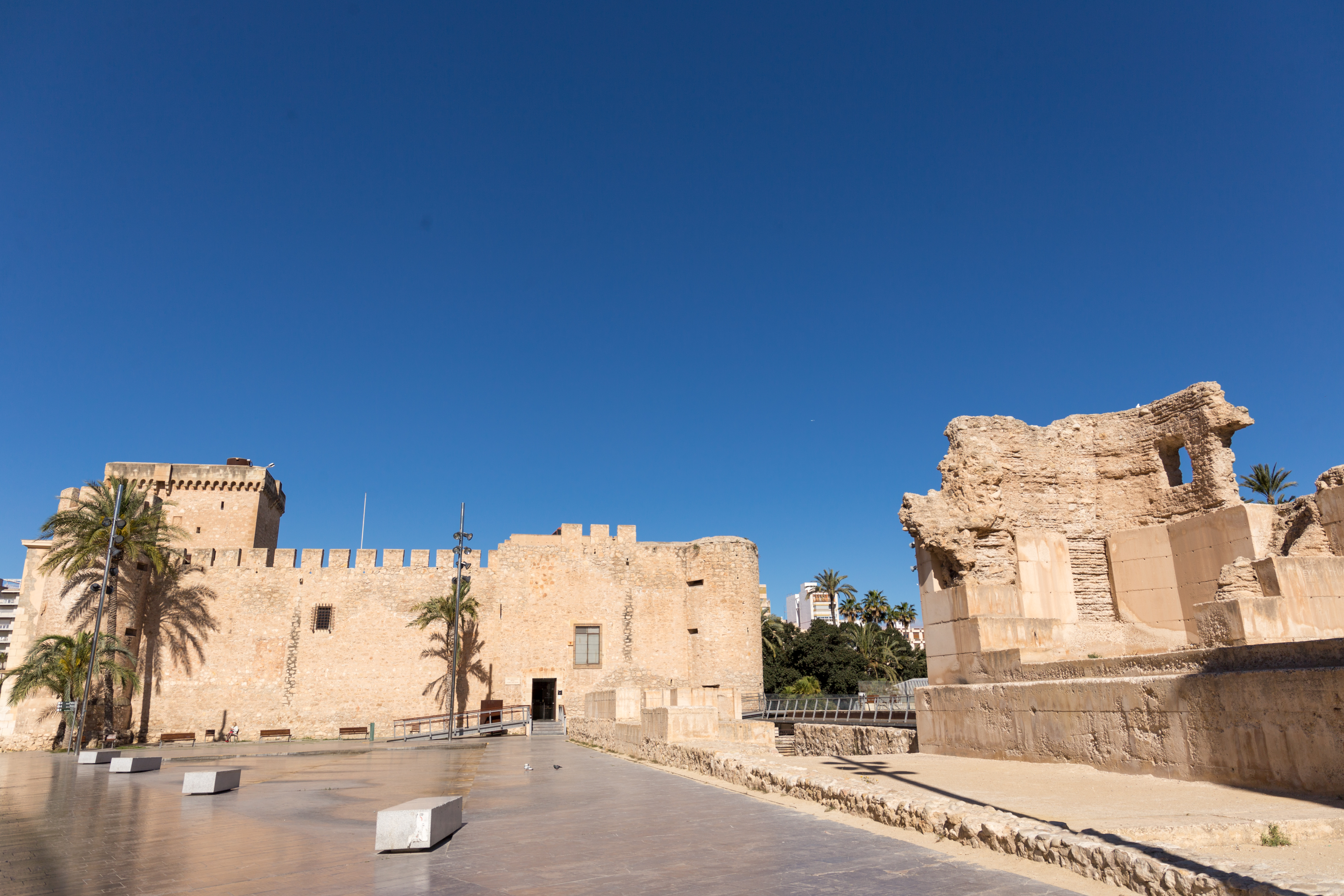 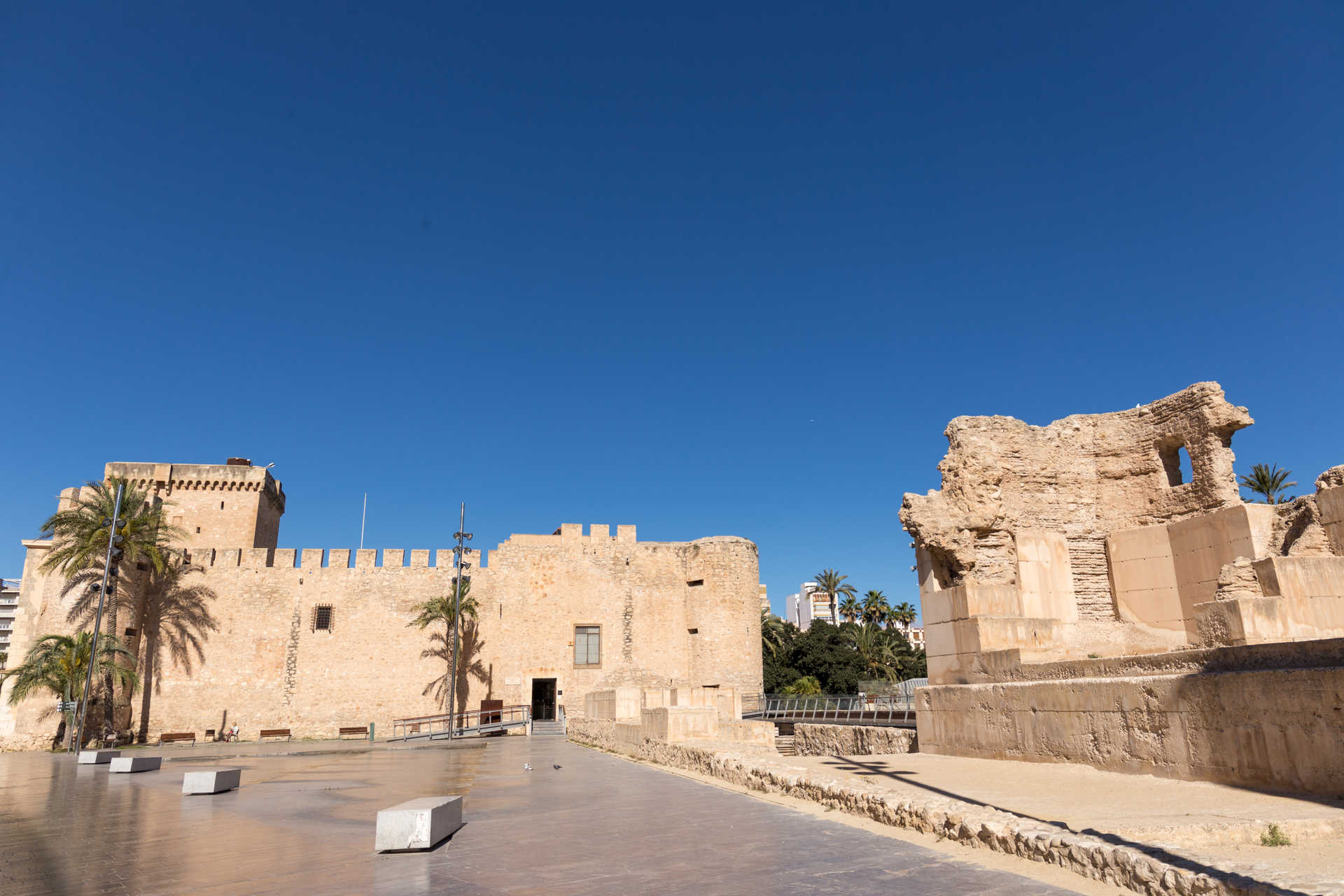 Museum Of Archaeology And History Of Elx (Mahe). Altamira Palace. 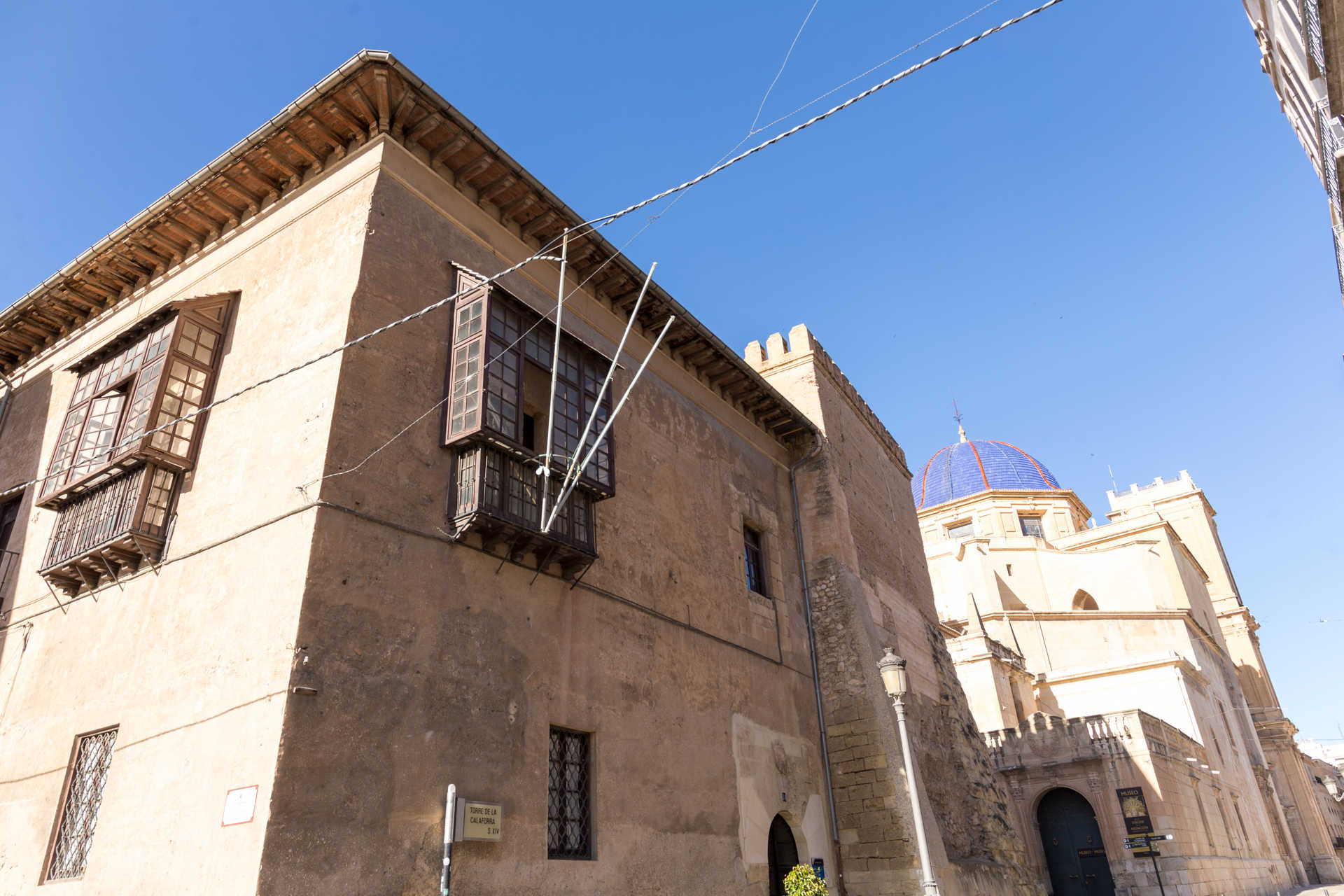 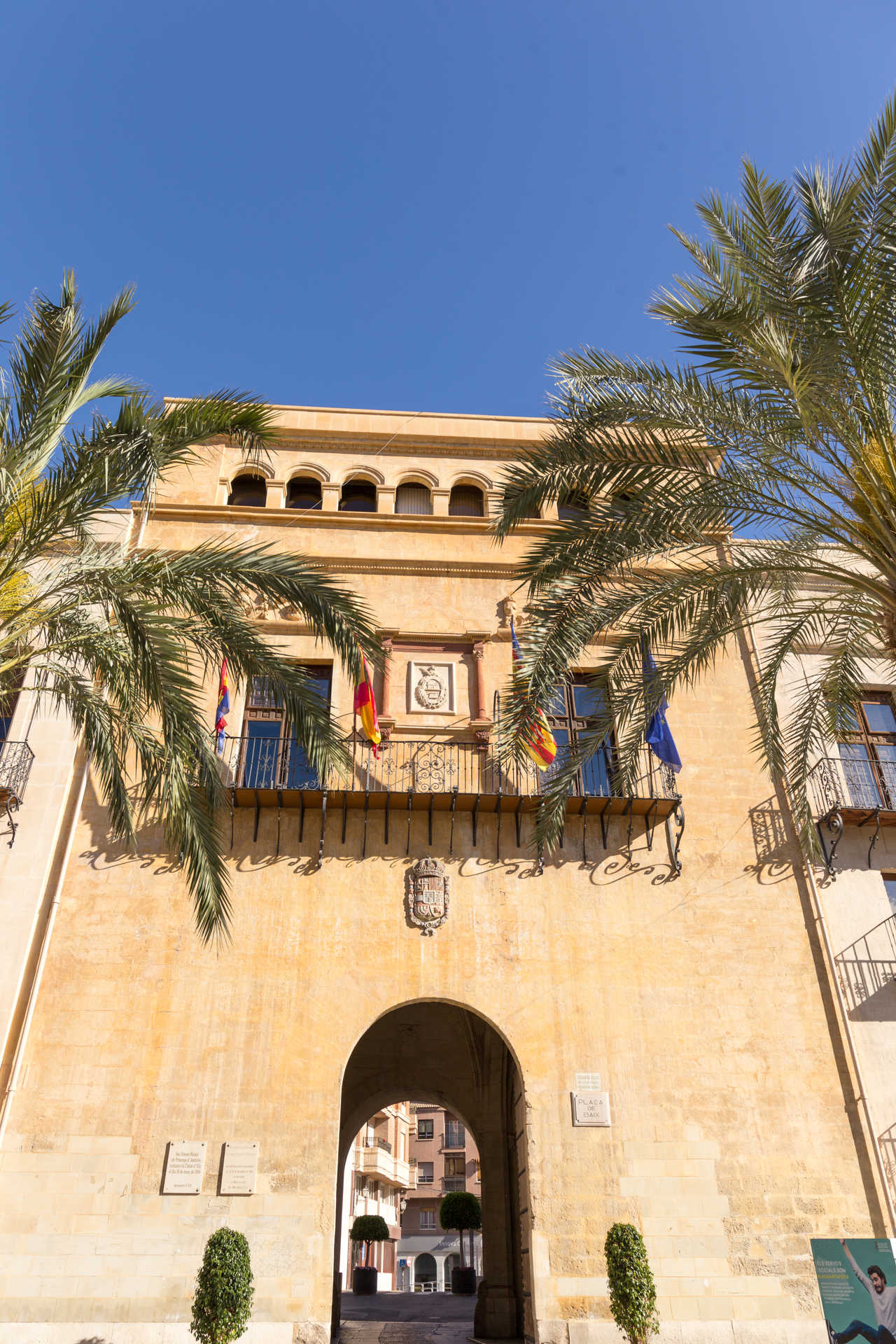 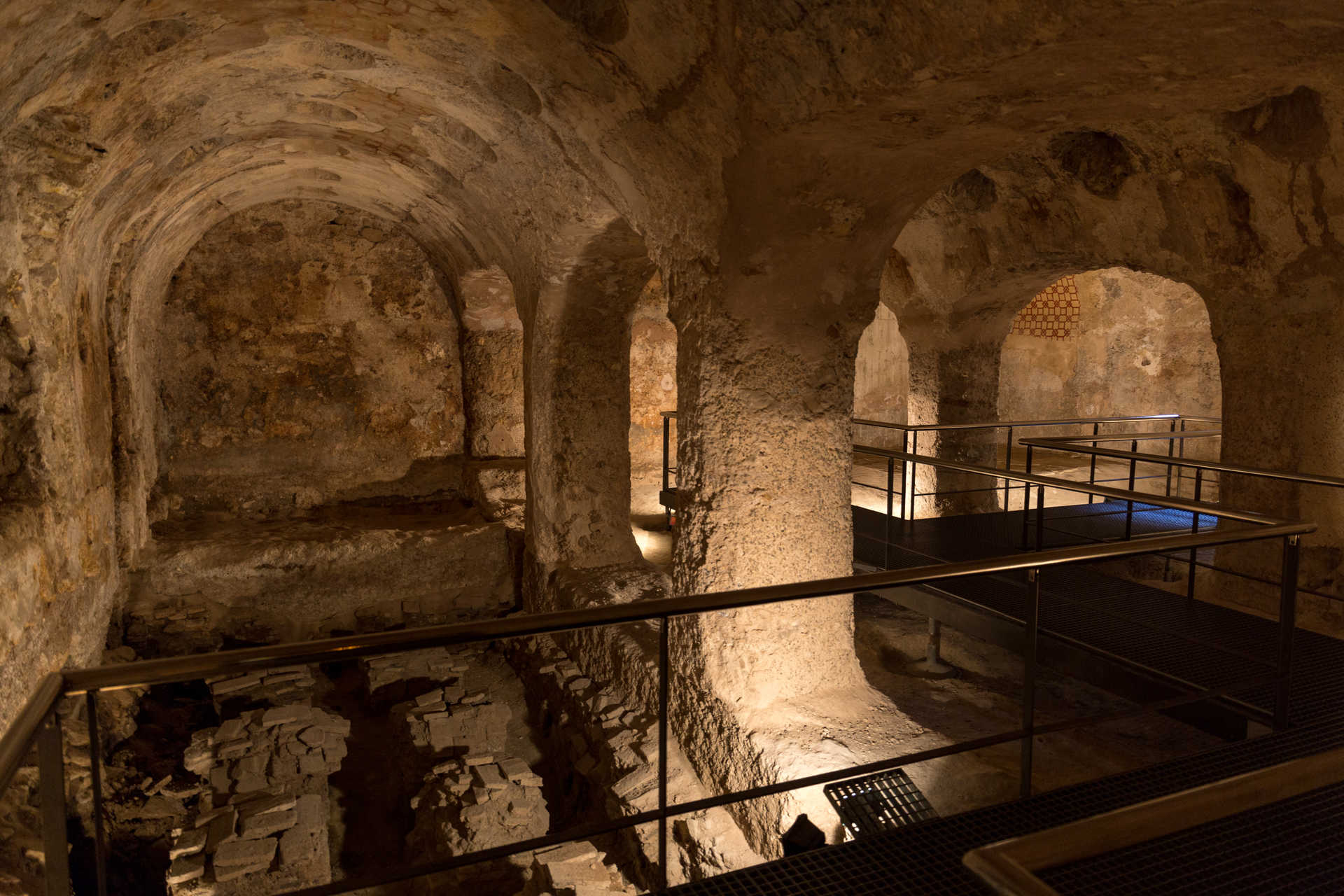 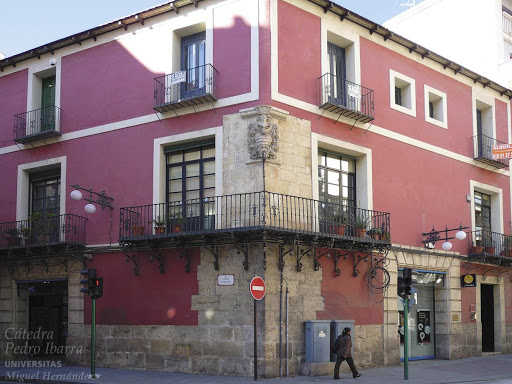 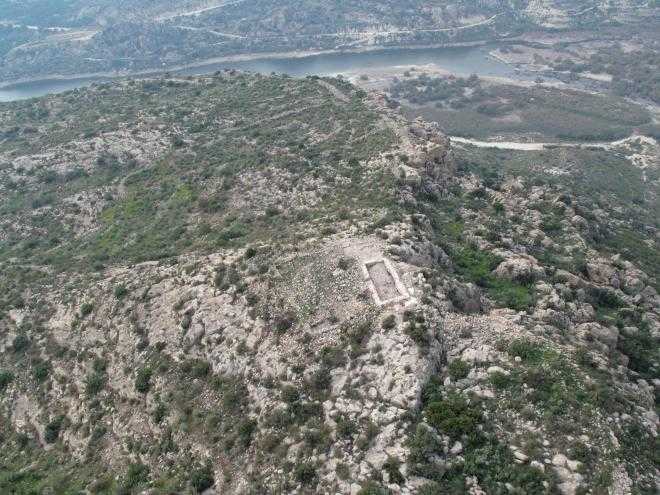 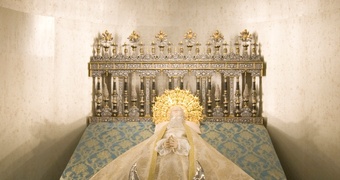 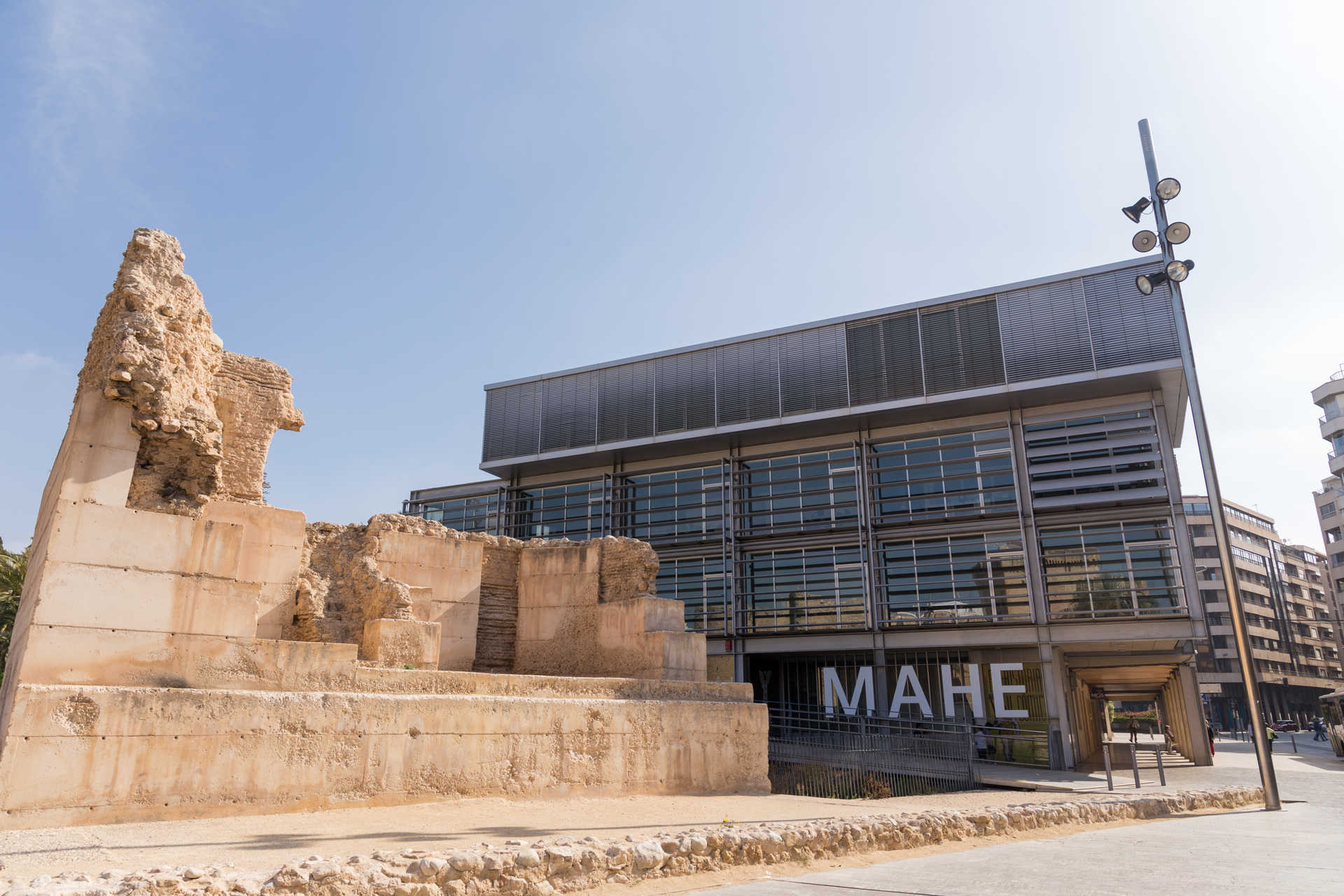 Museum of Archaeology and History of Elche (MAHE)
Museums 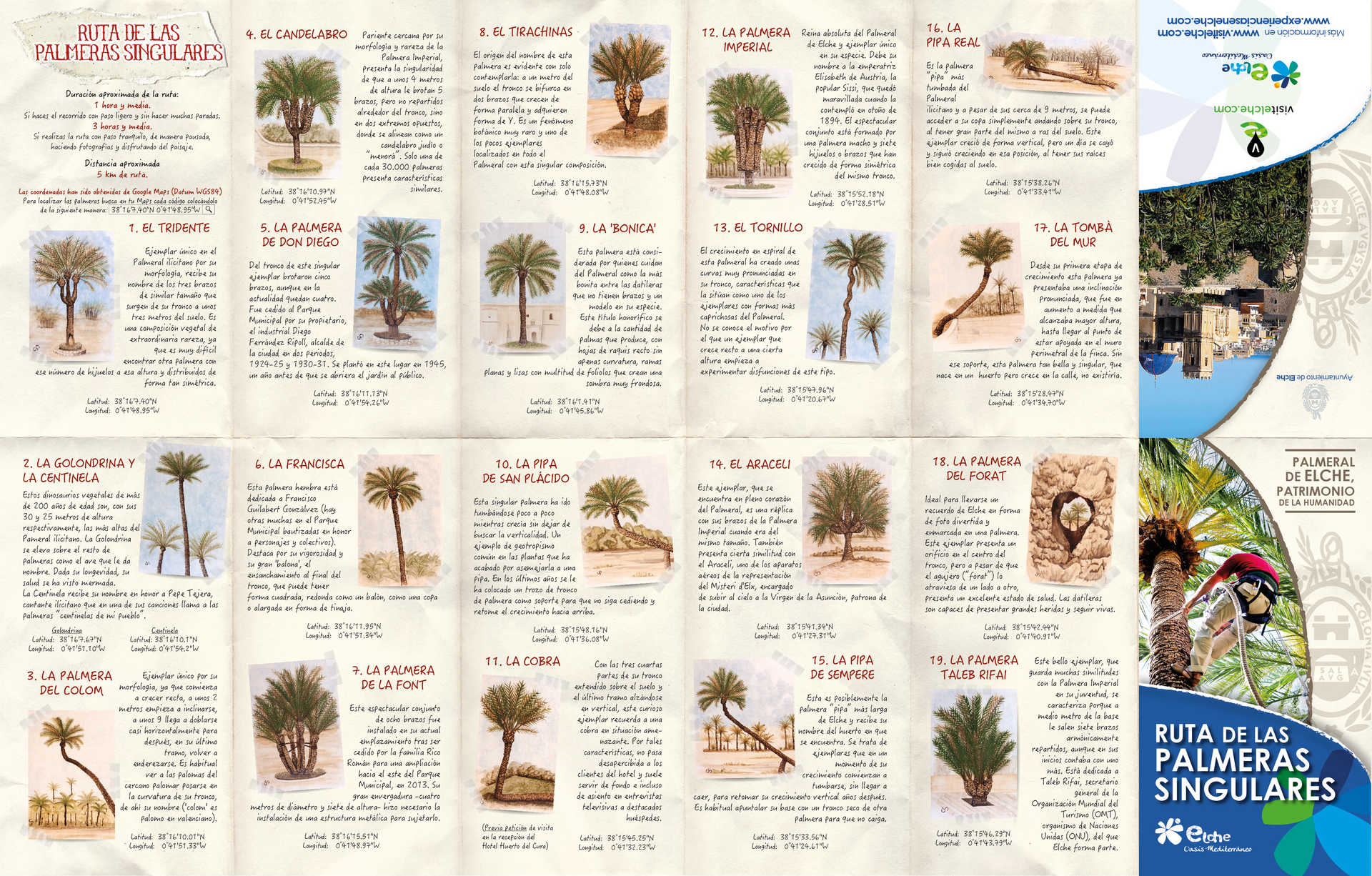