Caves in the Region of Valencia: explore the underground world

Caves in the Region of Valencia: explore the underground world

Heading under the surface of the earth to discover what lies beneath is an incredible experience. Check out our list of some of the best caves in the Region of Valencia and be astounded by incredible formations and prehistoric cave art.

There are more caves in the Region of Valencia than you might perhaps imagine. Located throughout all three provinces - Valencia, Alicante and Castellón - there is sure to be at least one close to where you are staying. You’ve got no excuse then not to go for a visit to

discover astounding geological formations and the culture of the people who lived in them thousands of years ago.

Cave art is a feature of many of the prehistoric caves in the Region of Valencia. Gazing at the artistic depictions created by our distant forefathers is an experience that is hard to put into words. In this post, we are going to take a look at the caves located in each of the provinces of the region so you can start your exploration of the underground world. Get your head torch at the ready.

Caves in the province of Alicante

There are a large number of caves and rock shelters located throughout the province of Alicante.

Let’s start our exploration in a cave that is shrouded in myths and legends. Cueva de las Calaveras in Benidoleig is 400m long and home to remains dating back to the Paleolithic, Neolithic and Muslim periods. Legend has it that King Ahli Moho hid some treasure in the cave; perhaps you will be the one to find it? Even if you don’t, you will be fascinated by another object found here, the tooth of a rhinoceros. Thousands of years ago these creatures used to roam the land.

Our next stop in the province of Alicante is Cuevas del Canelobre in Busot. This immense underground space was created by the combination of the composition of the rock and the movement of water. During your visit, you will find yourself muttering wow when you see the great vaults and the countless stalactites and stalagmites. It is one of the most visited caves in the area.

Cueva del Rull is another cave whose geological formations will blow you away. The 220m long cave was discovered over 100 years ago by Tío Rull, a local man from Vall d’Ebo. Ever since its discovery, the cave has been leaving visitors speechless with its magical forms and the beauty of the surrounding landscape.

Our discovery of the caves in the province of Alicante leads us back to Vall d’Ebo, but this time to Cova Fosca, where you will find the oldest paleolithic art in the area. Next on the list is Cova del Reinós in Famorca, which has paintings dating back to the Valencian Copper Age, followed by the burial sites at Les Llometes in Alcoy, which are key to understanding the origins of metalwork in the province.

Last but by no means least, Cova Tallada in Xàbia/Jávea is the only cave situated by the sea on this list. But remember: it’s far from exhaustive and there are plenty of other sites where you can immerse yourself in the worlds of geology and prehistory up and down Alicante province.

Caves in the province of Castellón

Did you know that there are caves where you can take boat rides in the province of Castellón? The municipality of Vall d’Uixó is home to Coves de Sant Josep, a beautiful cave that boasts an underground river that makes its way under Sierra de Espadán natural park. You will be lost for words as you step onto your boat and make your way 800m into the underground world.

In Sierra Engarcerán, on the other hand, you can explore Abric d’En Melià. This important archaeological site has a number of engravings on its walls that date back to the Paleolithic age. Access to this cave is not easy, however, so make sure you find out all the information you need before setting off.

The next stop on our exploration of the caves in the province of Castellón is Cova Remigia, located in Ares del Maestrat. The cave and La Gasulla gorge have been listed a UNESCO World Heritage Site for the impressive 750 paintings - that are in a very good state of conservation - discovered in the area.

Museo de la Cova is also located in Ares del Maestrat. Housed in a cave carved into the rock, this museum will give you more information about the incredible pieces discovered in the area.

The last cave on this list, but by no means the last one in the province of Castellón, is Cueva Santa de Altura. A shrine of the same name is housed in the cave and miracles are said to have taken place here.

Caves in the province of Valencia

Our exploration of the caves in the Region of Valencia is leading us to some of the greatest historic and geological treasures in the area. The province of Valencia is no exception and has its fair share of caves to explore. Cuevas de Don Juan in Jalance, for instance, is an astoundingly beautiful cave that will take you about half an hour to walk around. You and your children will be taken aback by the incredible formations created over centuries by mother nature.

Cuevas de la Araña, in Bicorp, is another great place to visit. The cave has paintings depicting scenes such as the harvesting of honey and the hunting of various animals. In Gandia, you can explore the Parpalló and Meravelles caves which are home to Paleolithic cave art of great significance.

No list of the caves in Valencia would be complete without Cuevas de la Villa in Requena, which have been used to store grain since Islamic times. Utiel also has some historic caves that were used as an air raid shelter during the Spanish Civil War.

The province of Valencia has numerous other caves that you are sure to enjoy exploring. To conclude this list, we would like to recommend Covetes del Moro in Bocairent. Carved into a sheer rockface close to the town, this collection of caves is thought to have been used in the Arab period for shelter and the storage of grain. Squeezing through narrow holes from one cave to another is an incredible way to spend time together as a family. 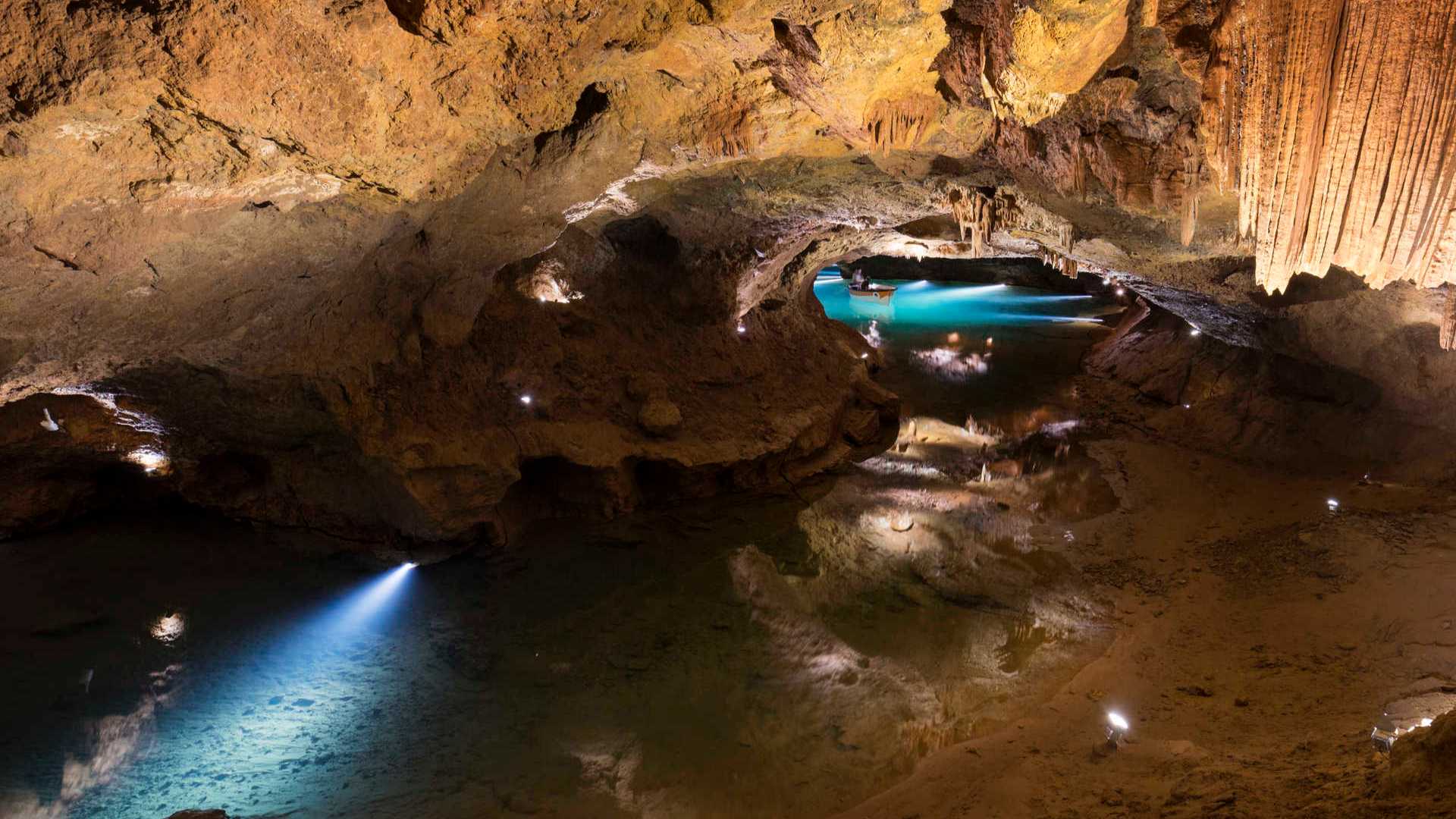 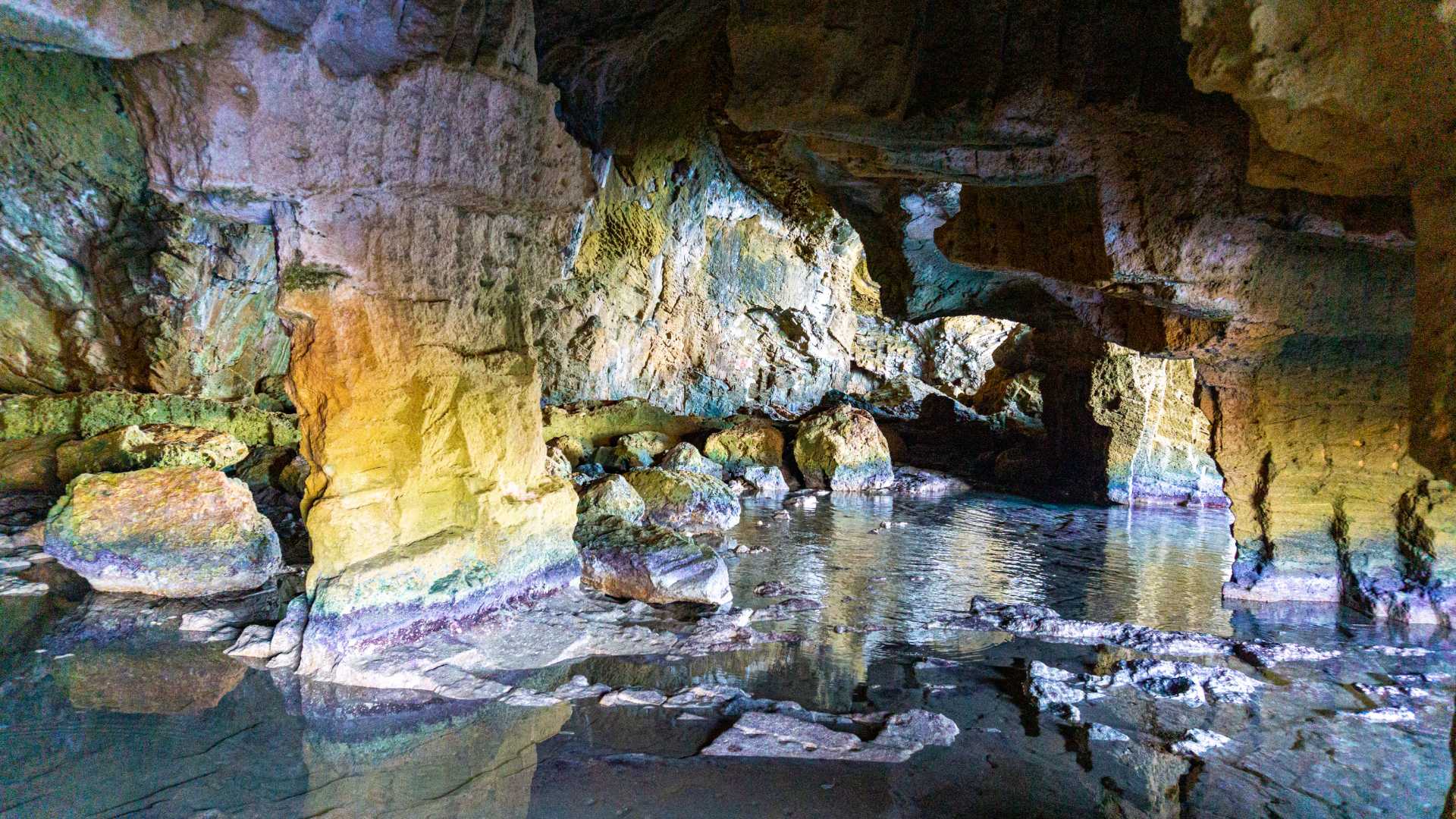 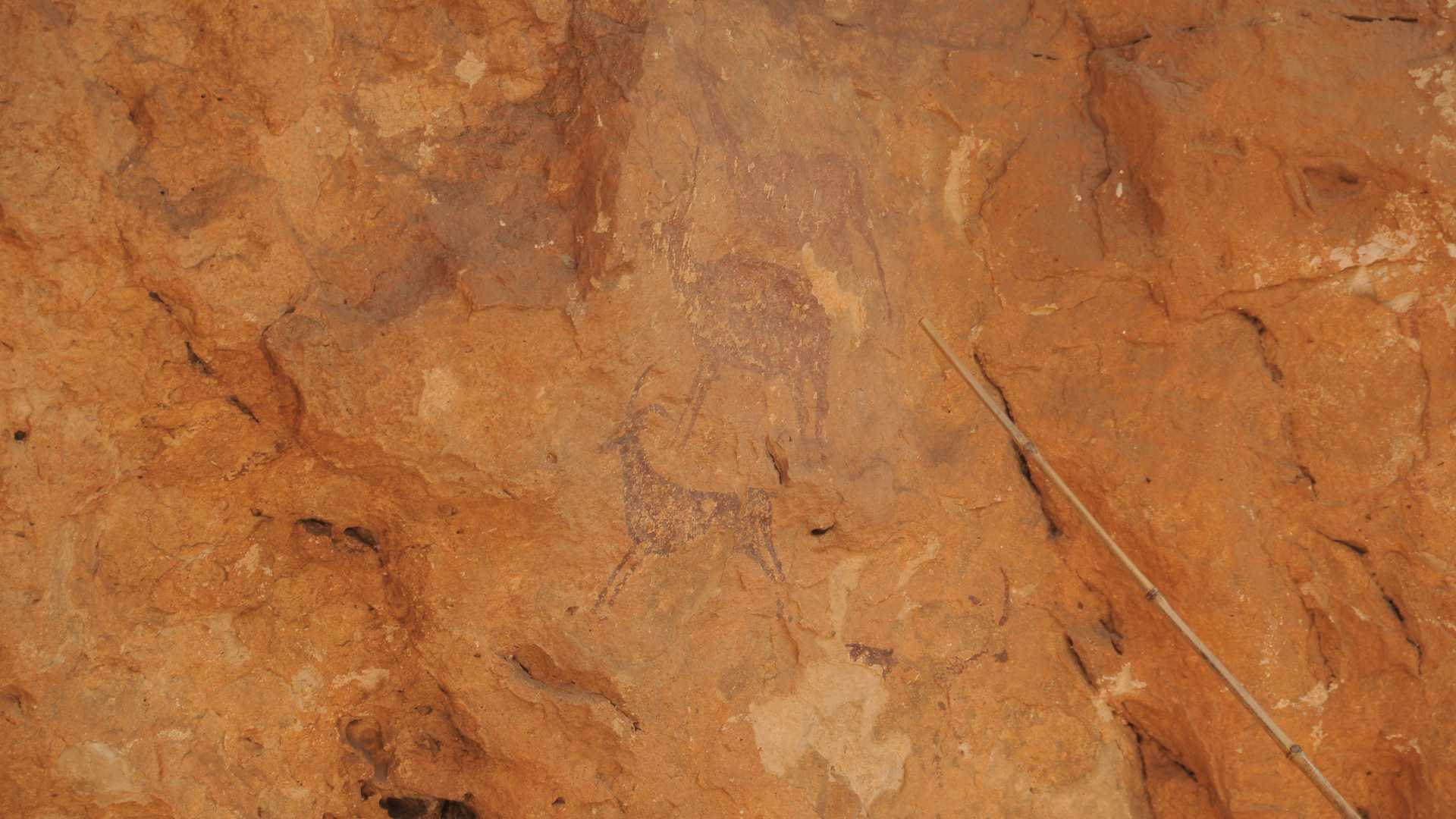