It is not surprising that the Mediterranean diet is considered one of the best in the world, especially when UNESCO recognises one of our localities as the Creative City of Gastronomy. We are talking about Dénia. Where the best products of the sea and the Valencian orchard fuse between the stoves of some of the most renowned chefs in the world.

Thanks to the quality of the raw materials, the culinary tradition and its creative minds, in Dénia there is a large recipe book full of exquisiteness and signature dishes.

More than 300 restaurants in the city boast of offering one of the most internationally renowned kitchens. In their menus, you cannot miss the popular red prawn from Dénia, sea urchins, oysters, or dried octopus. But we can also find dishes such as espencat, made with roasted vegetables; various cocas of anchovies, tomatoes and peppers, or olive oil; dishes such as bull amb ceba, fish broth, and, of course, the famous rice a banda and other infinite varieties of rice with a sea flavour.

In Dénia's gastronomy, there is also a place for desserts. Pumpkin fritters or sweet potato cakes are the perfect end to sweeten the palate.

What does it mean to be "Creative City of Gastronomy by UNESCO"?

In 2004, UNESCO created the Creative Cities Network in seven creative areas: crafts and folk arts, design, music, literature, cinema, digital arts, and gastronomy. There are currently 180 cities around the world that work with a common goal: to promote creativity and its cultural industries at the local level and to cooperate internationally in this field.

- Route of the tapa. A biannual event that takes place from February to March and from October to November.
- International contest of the creative cuisine of the red prawn. Aimed at professional chefs.
- The world day of the tapa. Held in June.
- Winecanting. It takes place in July to present and taste wines from the wineries of the Marina Alta and other regions.
- DNA Gastronomic Festival. With the chef Quique Dacosta as spokesman and curator.
- Forum del Arròs a Banda. A whole gastronomic week dedicated to rice a banda, where local restaurants prepare a special menu for the occasion. In this context, homage is paid through an experiential forum around this traditional recipe.
-  Encuentro Gastronómico del Arròs Caldós. An event to present this delicious recipe and its tasting.
- Fiesta del Cabrerot. A tribute to the cabrerot, the small grape that remains unharvested. There are parades, festivals, and tasting of cabrerot cakes.

To keep up to date with the latest celebrations, you can visit Dénia's calendar of events. 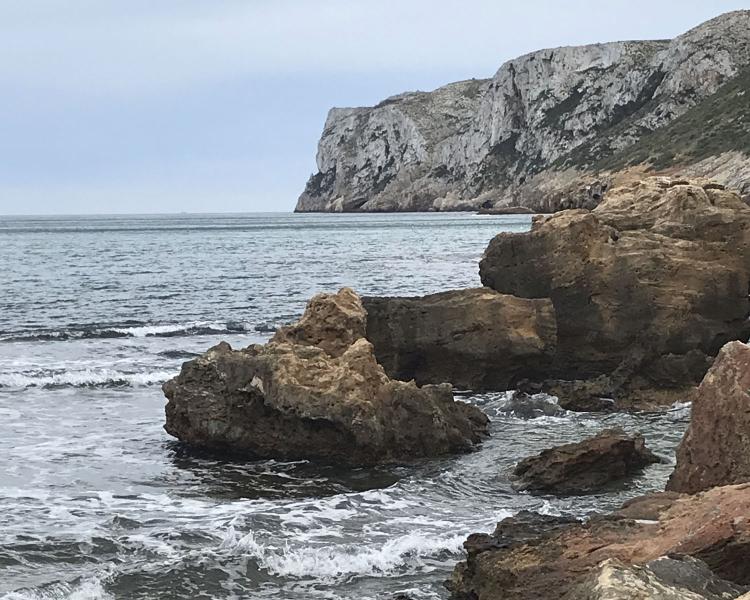 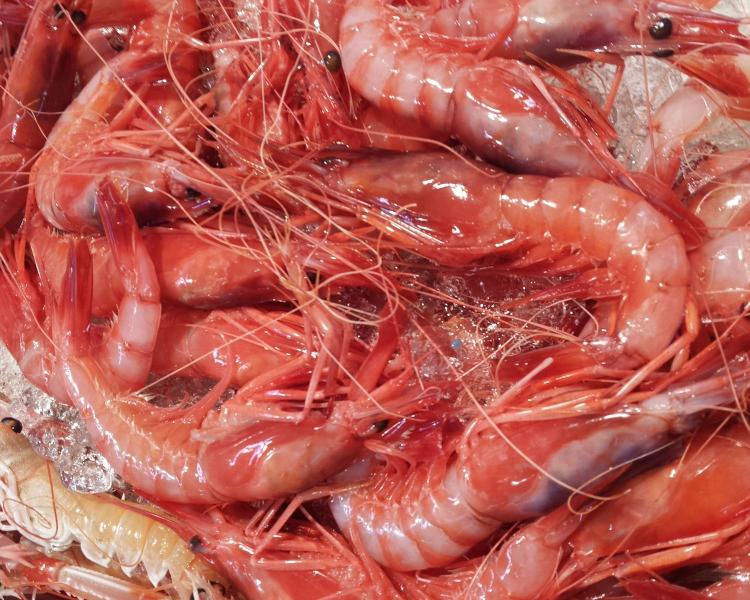 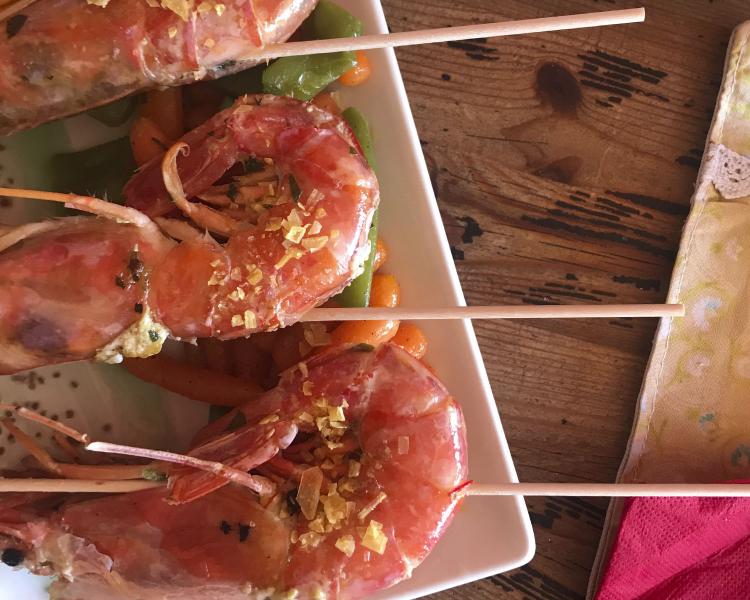