Sausage and wine are part of the culture, tradition, and Mediterranean gastronomic heritage. The region of La Plana de Utiel-Requena holds a prominent place in the Region of Valencia.

In Utiel-Requena, sausages and wine are elaborated with care and dedication, combining old and artisanal techniques, with the most modern methods of elaboration, celebrating fairs, parties and specific gastronomic days for each of their star products that in the mouth, marry in a perfect match.

La Plana de Utiel-Requena region is located in the interior of the province of Valencia, about 70 km of the Mediterranean Sea and is the most extensive area of the Region of Valencia. A territory that rises between 600 and 900 meters of altitude, constituting mainly a small almost circular plateau of more than 1,800 square kilometres. A land of Mediterranean climate with continental influences, a territory bordering Castilla La Mancha that offers a rich historical-artistic heritage, a nature of overflowing beauty, and a tasty and sumptuous cuisine, with extraordinary presence of pork products, mostly sausages with Protected Geographical Indication and an extensive wine list with its own Utiel-Requena Designation of Origin.

The Utiel-Requena Designation of Origin is given by the two largest towns in the region, but it is composed of a total of nine municipalities, more than a hundred wineries and thousands of families that live off the viniculture surrounded by a landscape of vineyards and a wine culture that has impregnated the area for more than 2,500 years.

Different archaeological findings corroborate that the wine cultivation, elaboration, and consumption go back to the 7th century BC. Demonstrating the importance that this drink of the gods has had in the area over the centuries.

Utiel-Requena is the only Designation of Origin in which wines have been continuously produced for more than two thousand years, a legacy for which it has been protected and declared a World Heritage Site by UNESCO as "Cultural Landscape of the Vine and the Wine" of Spain.

With an area of almost 40,000 hectares, it is the most extensive and homogeneous vineyard in the Region of Valencia. The  Mediterranean with continental influences climate makes the Utiel-Requena Designation of Origin wines unique, especially red and rosé wines made with the Bobal red grape variety. Cavas have gained significant prominence in recent years, becoming one of the solid bets of the Requena wineries, being the only municipality in the Region of Valencia authorised by the Cava Designation of Origin.

The Wine Route Association or the Utiel-Requena Designation of Origin offers the possibility of designing personalised wine tourism routes in the region: visit wineries, take scenic, monumental, and museum tours or enjoy accommodation, restaurants, and active leisure activities. The association is formed by more than 50 establishments and official organisms, offering a complete and attractive tourist proposal for the visitor.

Fair and the oldest Harvest Festival in Spain

Between the end of August and the beginning of September, the Fair and the Harvest Festival is celebrated every year in Requena, coinciding with the celebration of the patron saint festivities. Considered the oldest harvest festival and of the most important in Spain, it was declared of tourist interest in 1966. At the same time is the FEREVIN, Feria Requenense del Vino, where you can taste the rich wines of the region.

The other star product of the whole region is sausage, present throughout the geography of the Region of Valencia, which acquires greater relevance covered by the Regulatory Council of Protected Geographical Indication, whose processing area is limited, exclusively, to the municipality of Requena with the seal "Embutido de Requena," thus guaranteeing a quality product.

Requena has a centuries-old meat tradition, documented over 500 years proving the butchers' rooting and regulation: animal selection and breed, the spices quality, the meats and sausages curing time.  Elaborating typical products such as sausages, black puddings, hot dogs, güeñas, loin, sausages and a long list of sausages of different sizes. The dry and cold climate Requena is fundamental in the curing process.

The Muestra del Embutido Artesano y de Calidad de Requena is a real culinary show that year after year meets in Requena where you can buy and taste both the sausage, alone or as an ingredient in traditional or innovative dishes. A showcase of the most traditional cuisine, wine, and sausage of exceptional quality in the Region of Valencia. 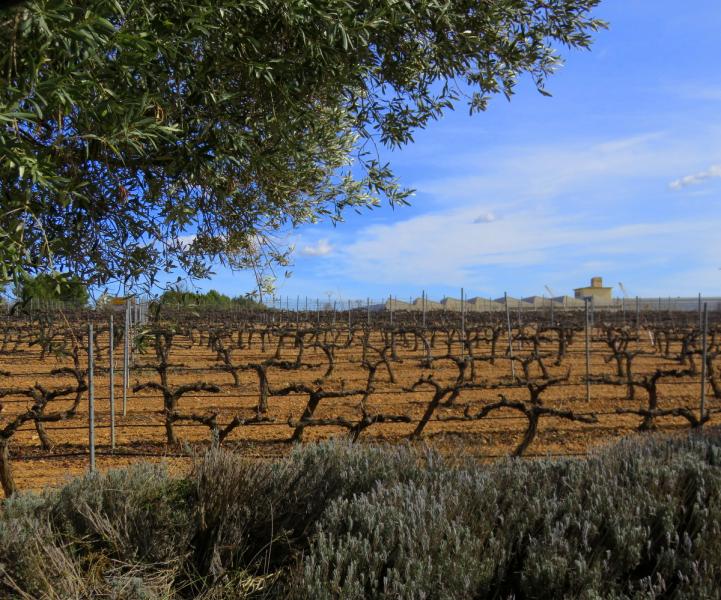 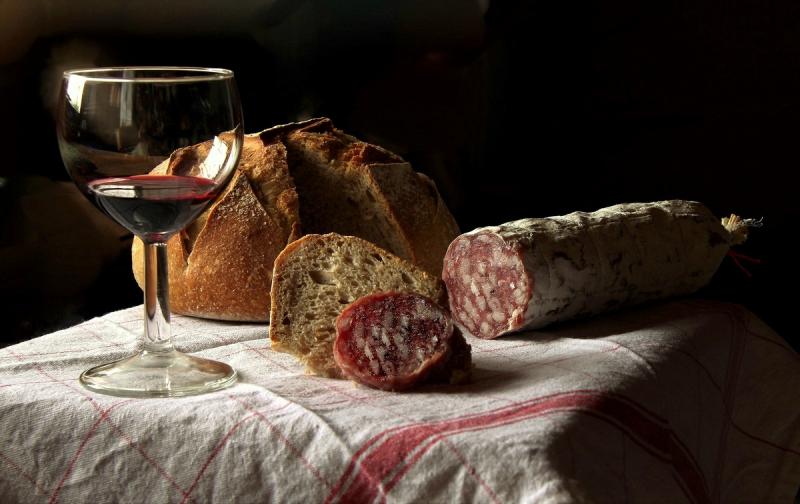 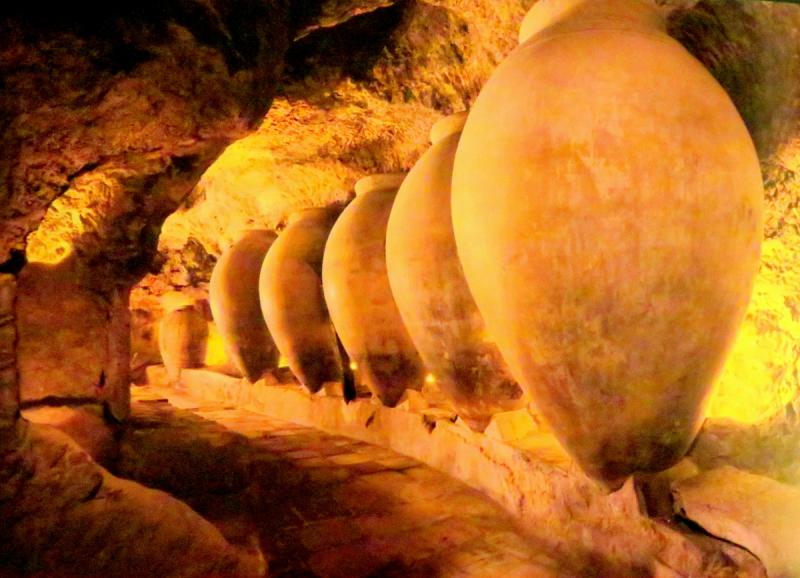 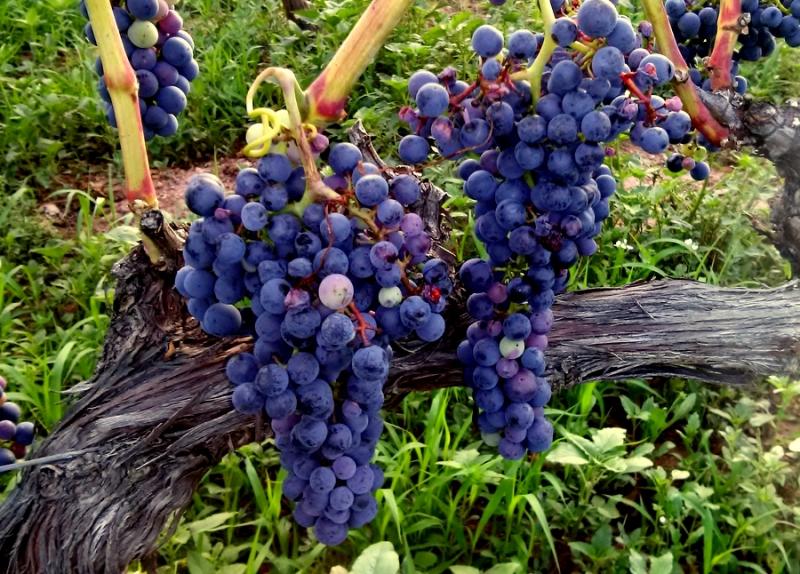 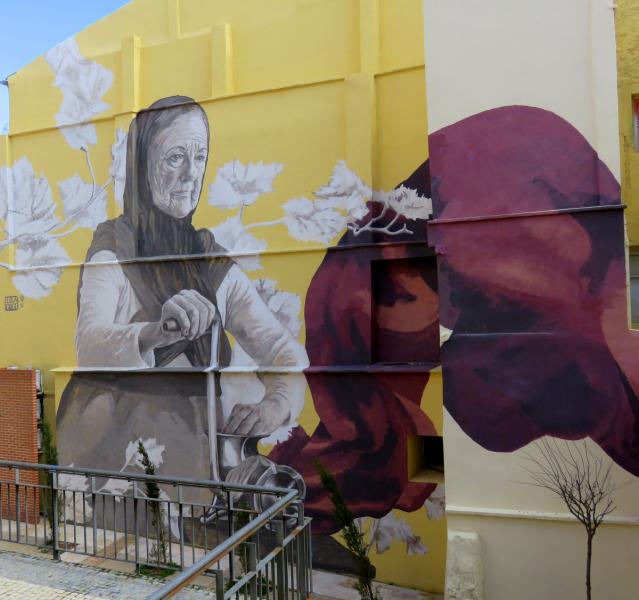 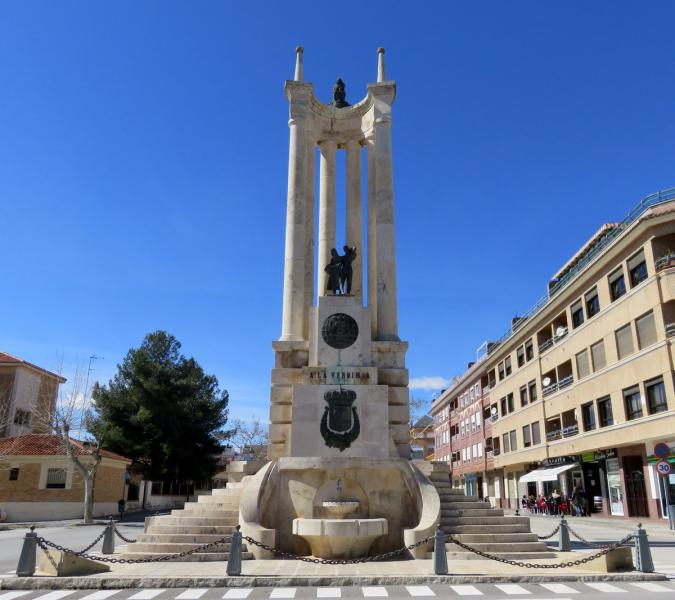