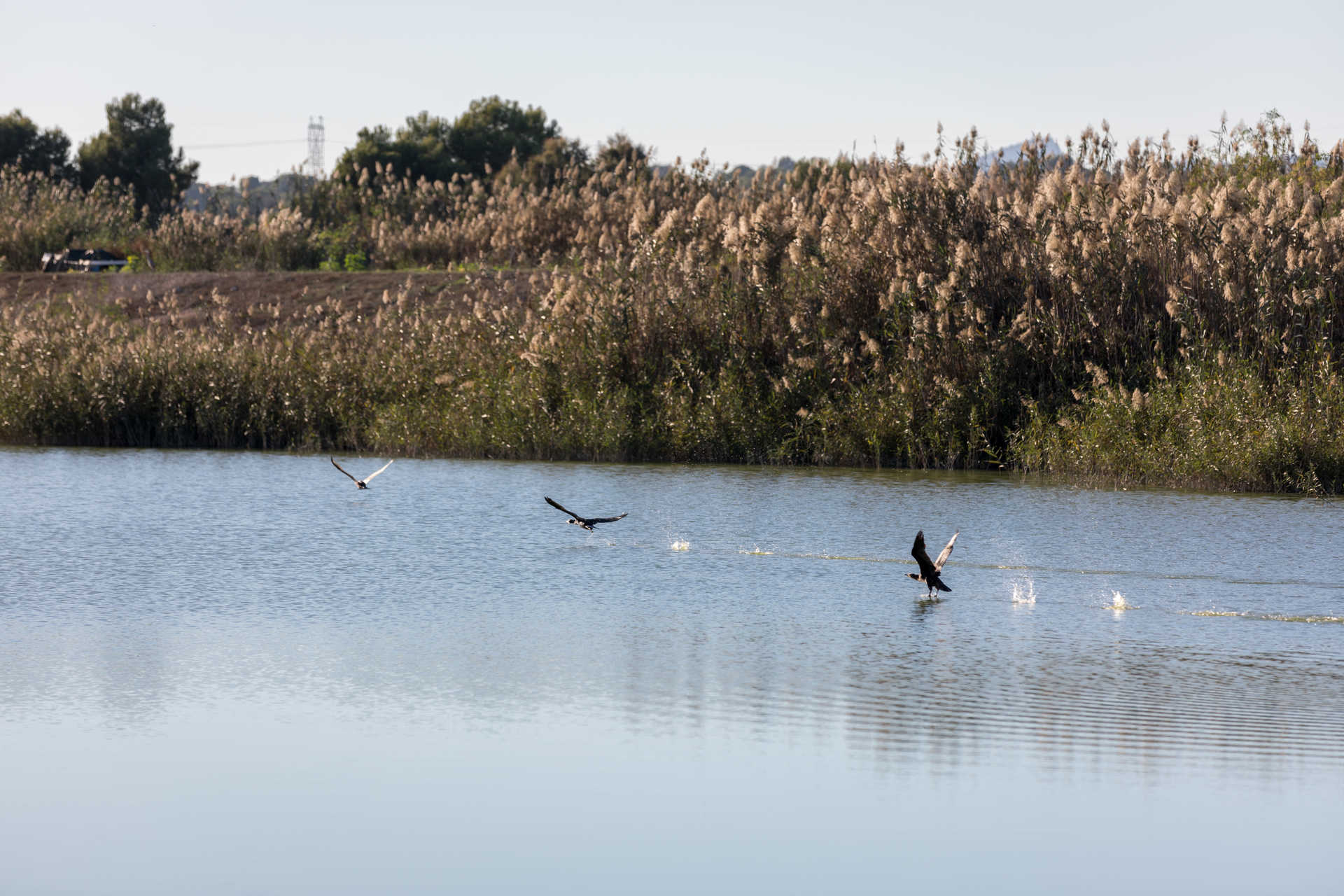 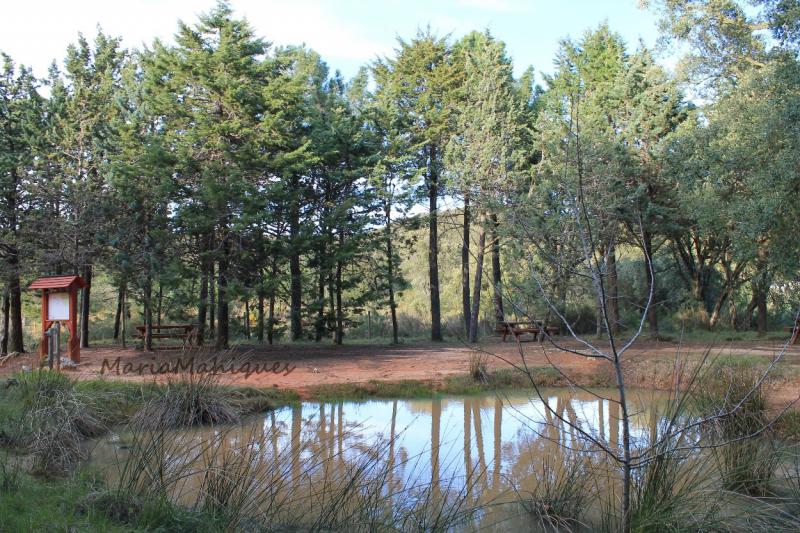 ×
Having been declared a "Municipal Natural Landscape" by an Agreement of the Council of the regional Government on March 4, 2005, with a surface of 837,81 hectares, it is located in the municipal districts of Pinet and Llutxent.
El Surar is the southernmost cork oak forest in the Valencia Region. It is made up by a series of small, open woods that are the remains of larger, ancient forests, and they are peculiar insofar as, unlike the ones to the north, it grows on soil that evolved from calcareous substrates.

Cork oaks usually grow on siliceous soils, and the only reason that can explain their presence here is the high levels of rainfall recorded in the area. This decarbonises and acidifies the soil, allowing them to develop. The vegetation that accompanies them is also different from what can be seen in other Valencian cork oak forests, with an absence of silicicolous plants, such as heather, with the presence of species more typical of holm oak groves, such as flax-leaved daphne, holly, rosemary, etc. It has a rich fauna that is characteristic of Mediterranean shrub areas.

El Surar is included in the Proposal for Locations of Community Interest and it also includes the flora micro-reservations known as Pla de Junquera and Los Miradores.

Beyond its clear scientific interest, it is also a significant tourist attraction, being located in the Marxuquera mountain range, at the head of a series of ravines that join around the Pinet river, offering beautiful panoramas of tall mountains and deep ravines. The result is a beautiful view that is sure to delight hikers and nature lovers alike. 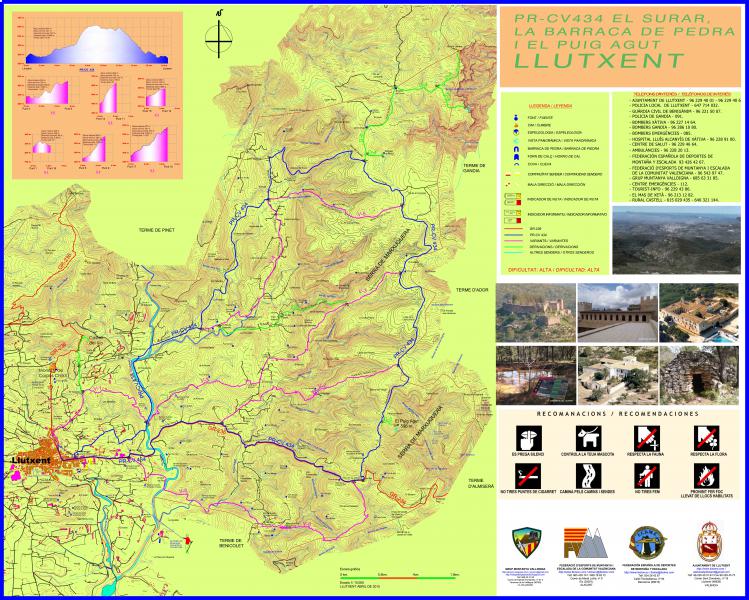 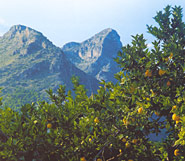 The Corbera and les Agulles Sierras 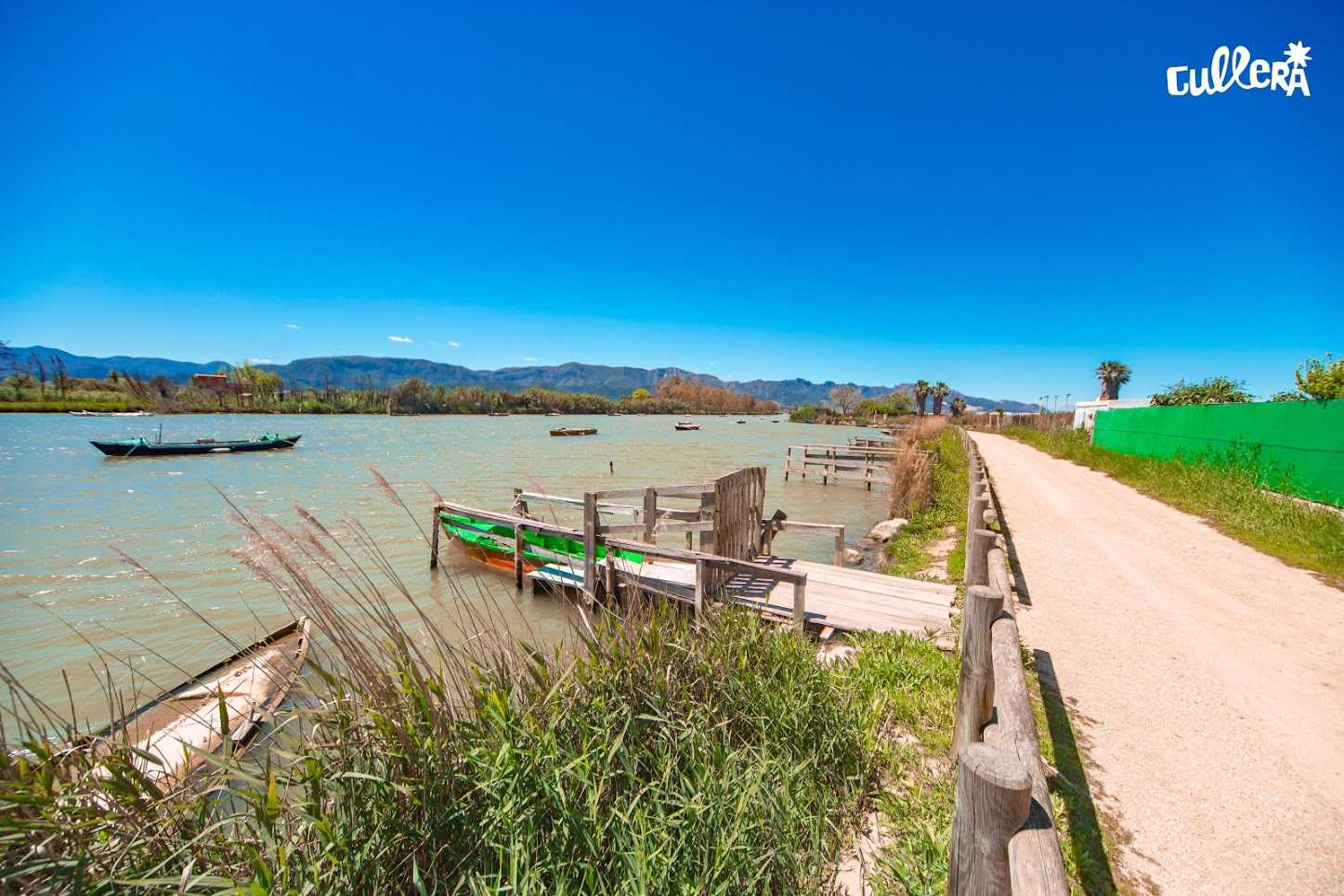 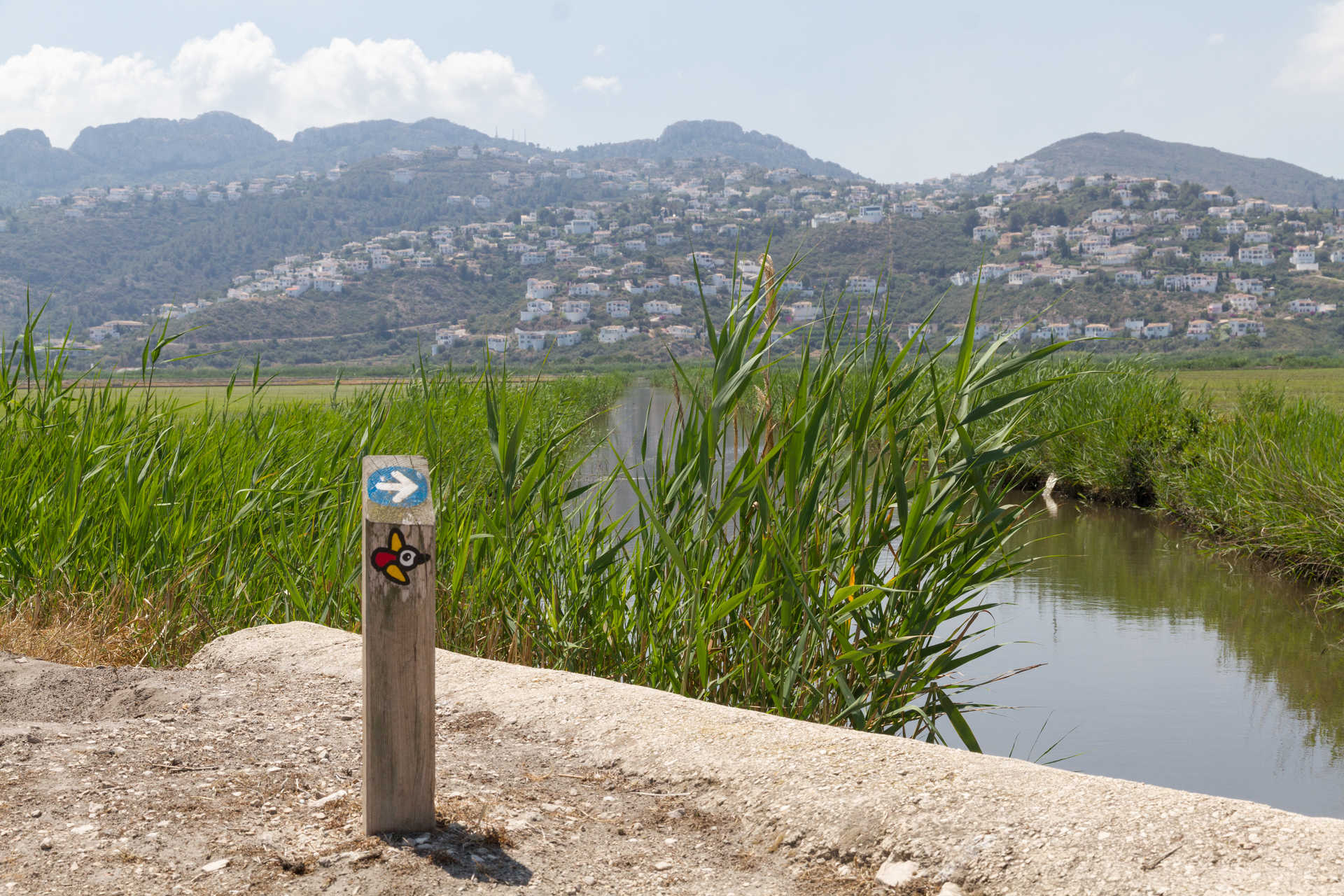 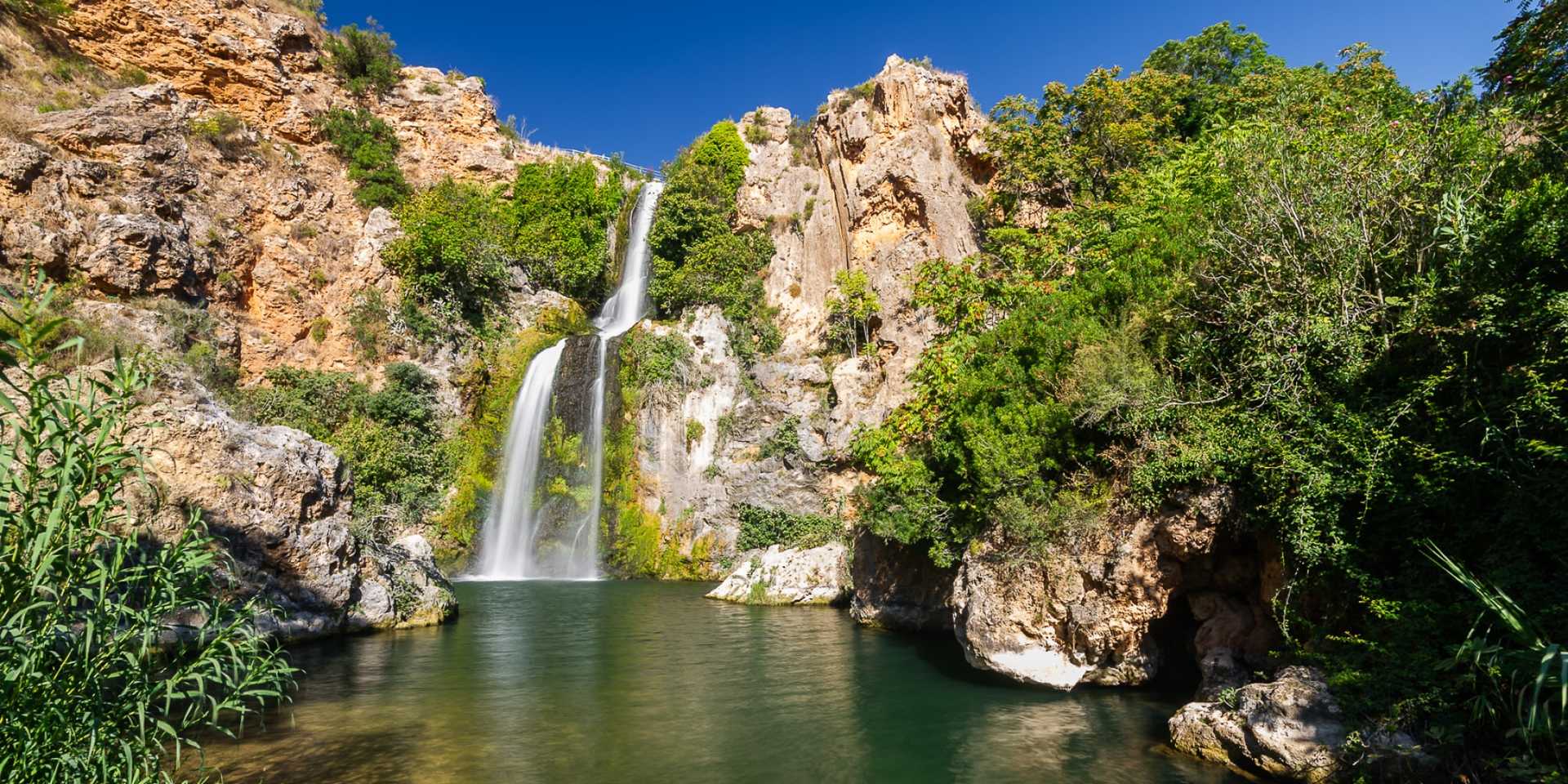 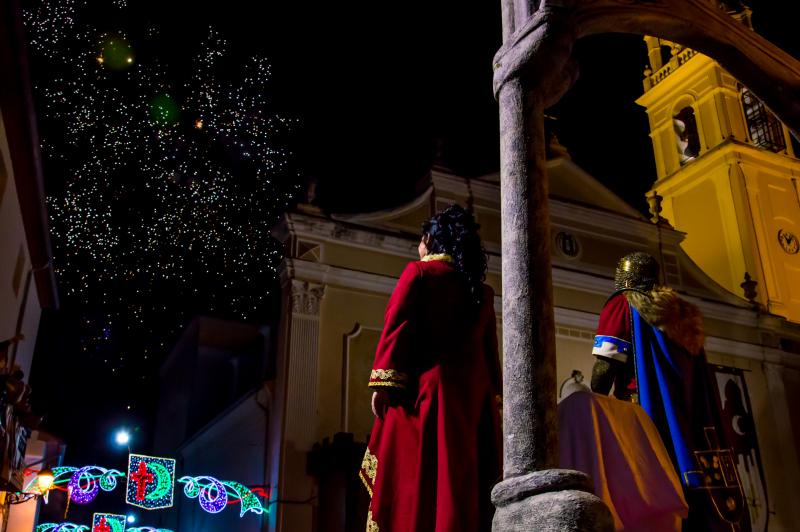 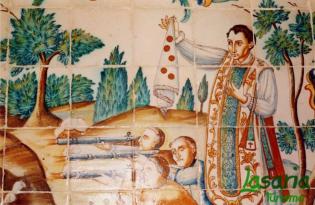 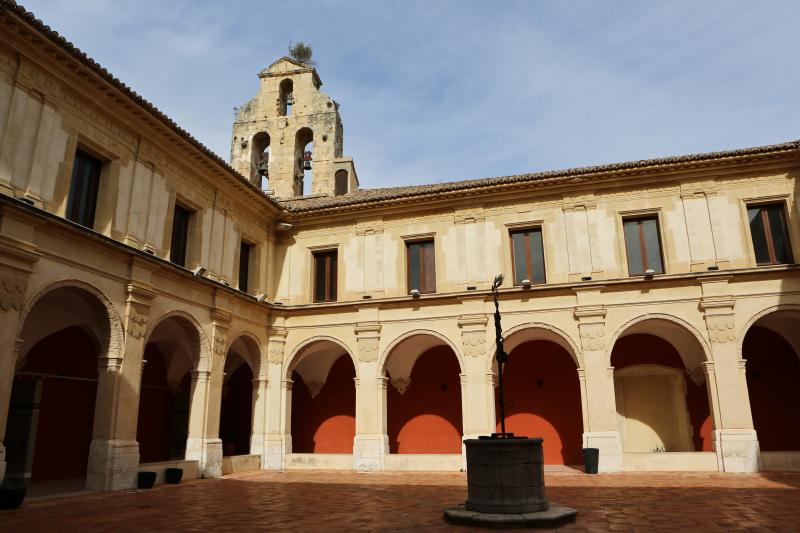 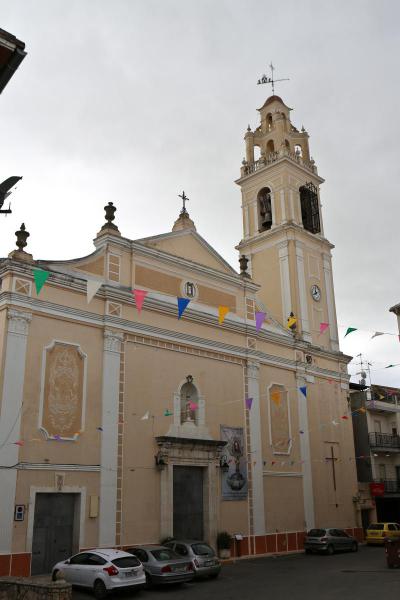 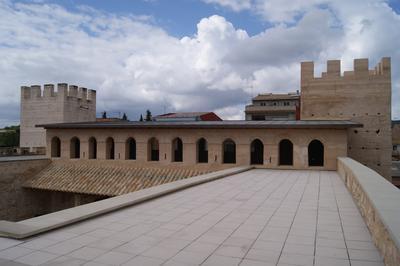 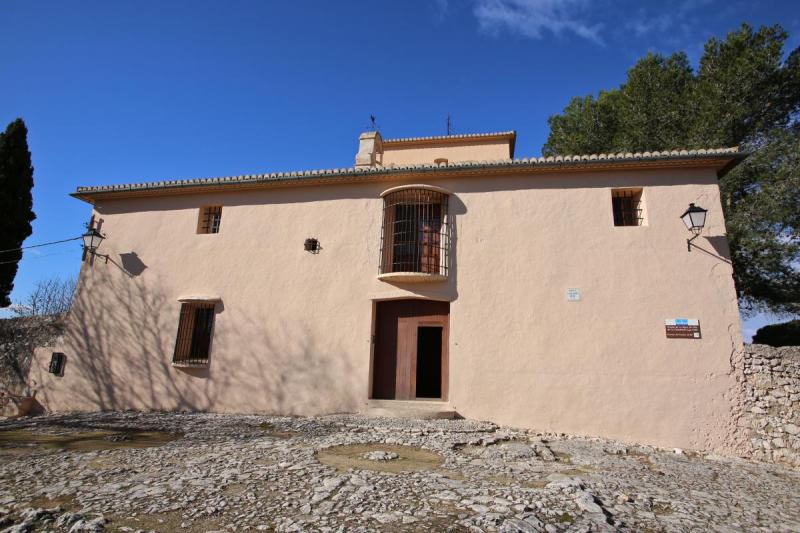 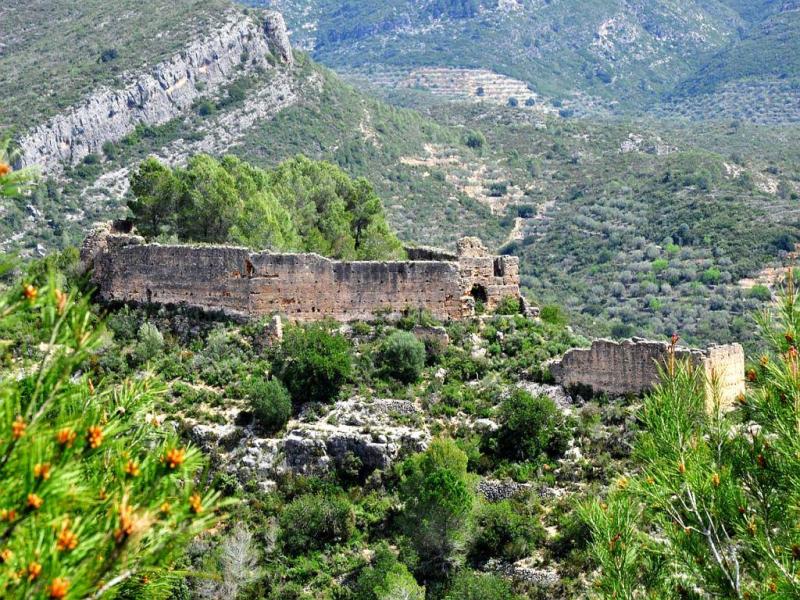