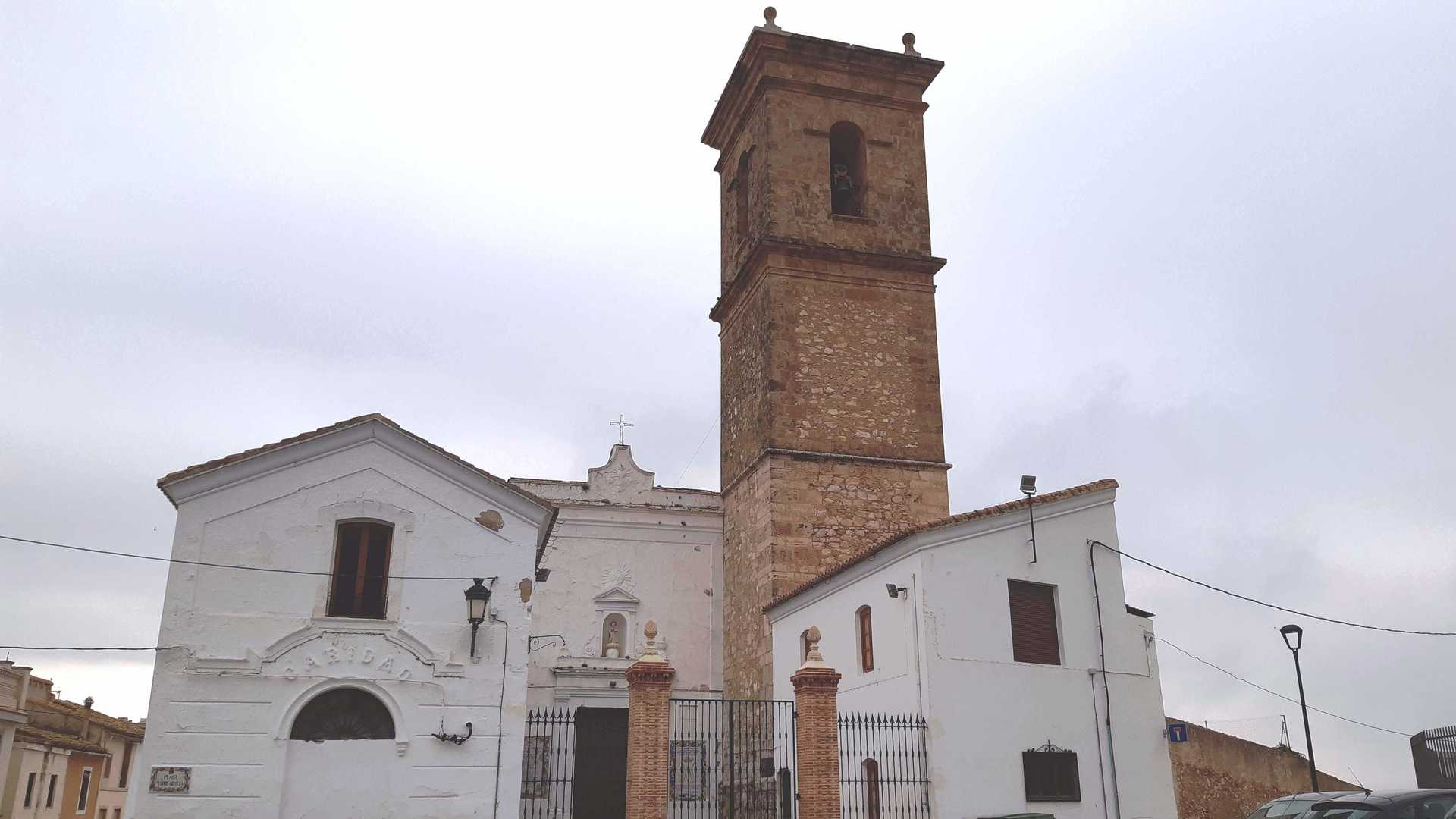 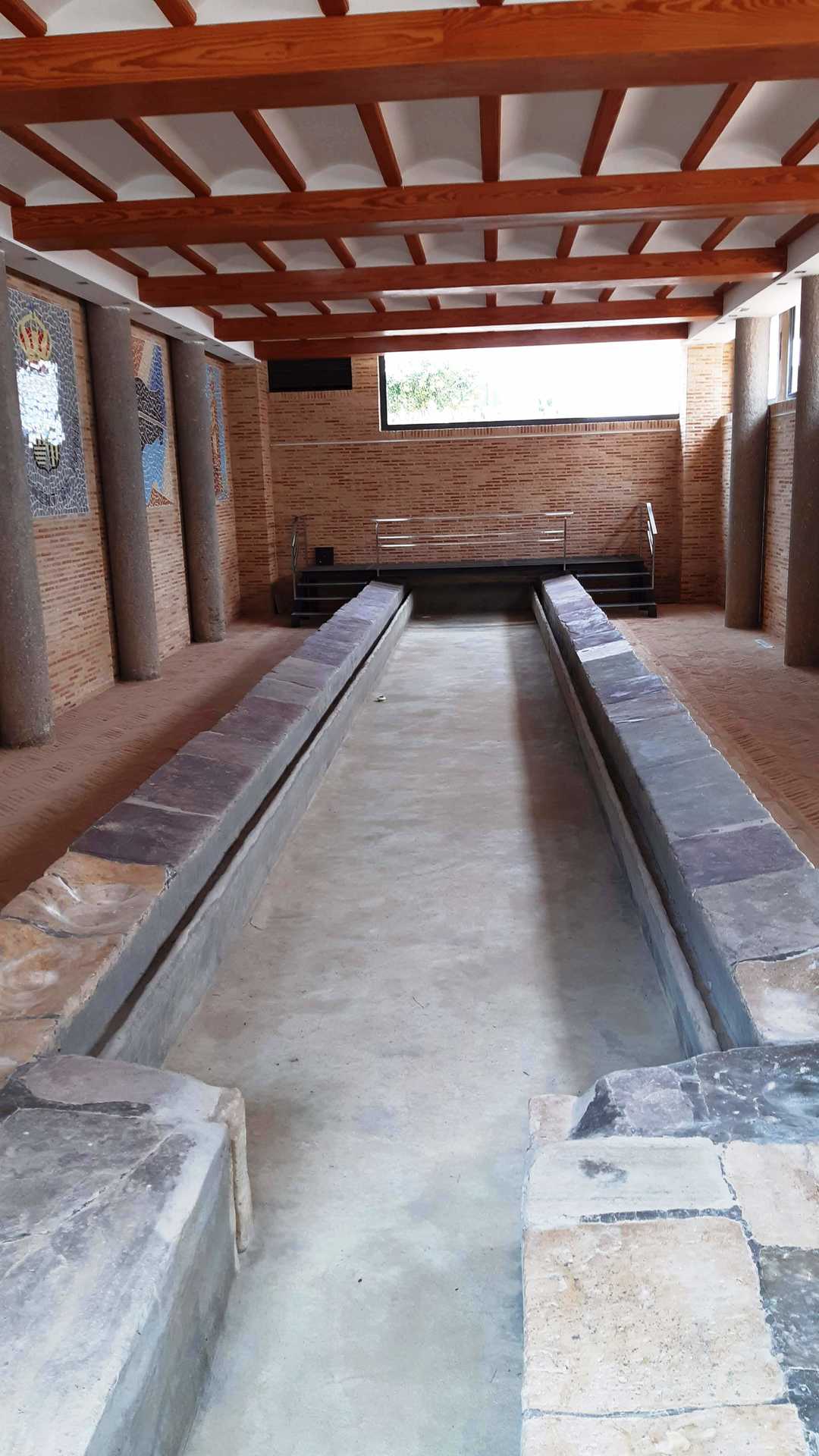 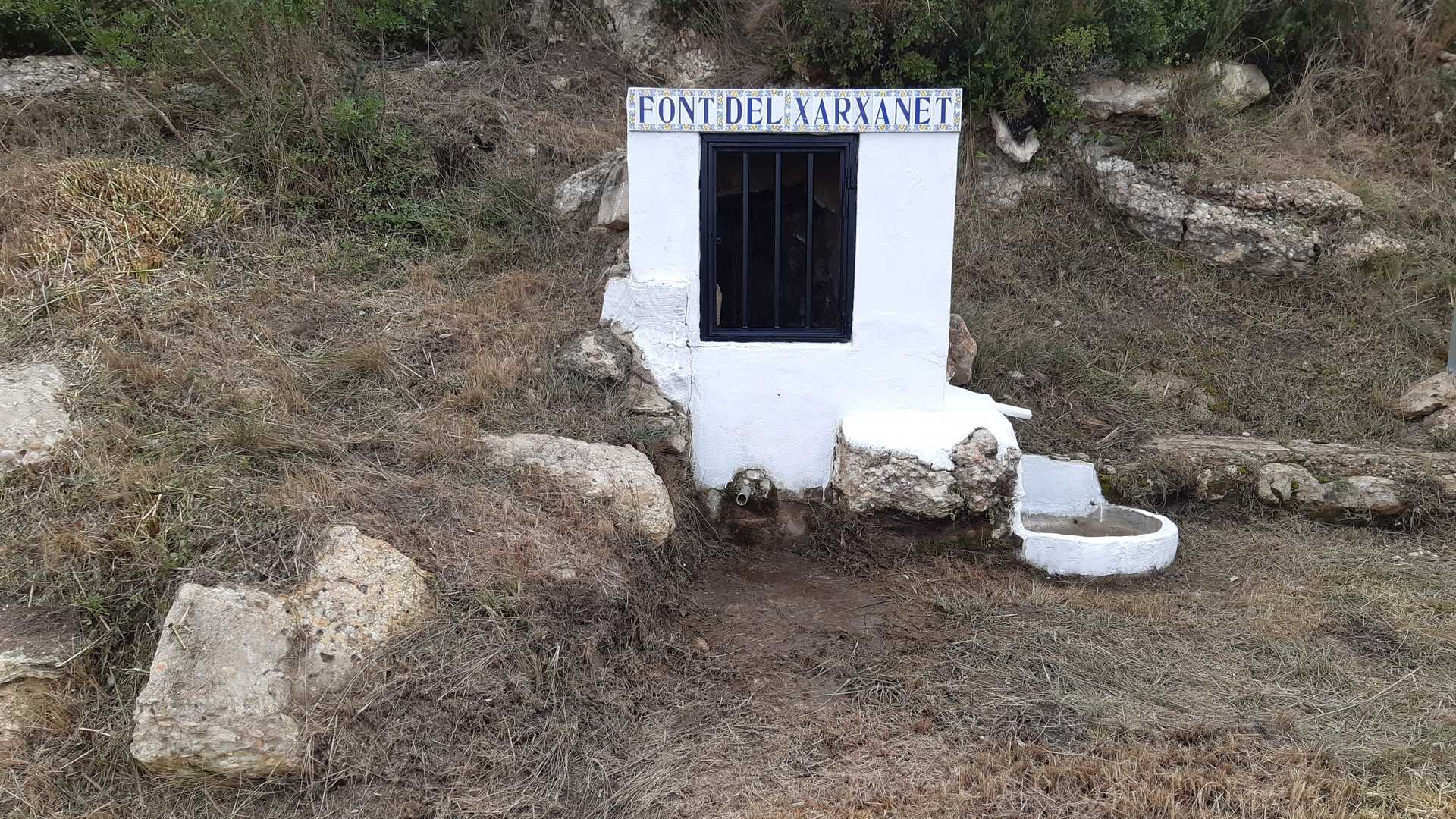 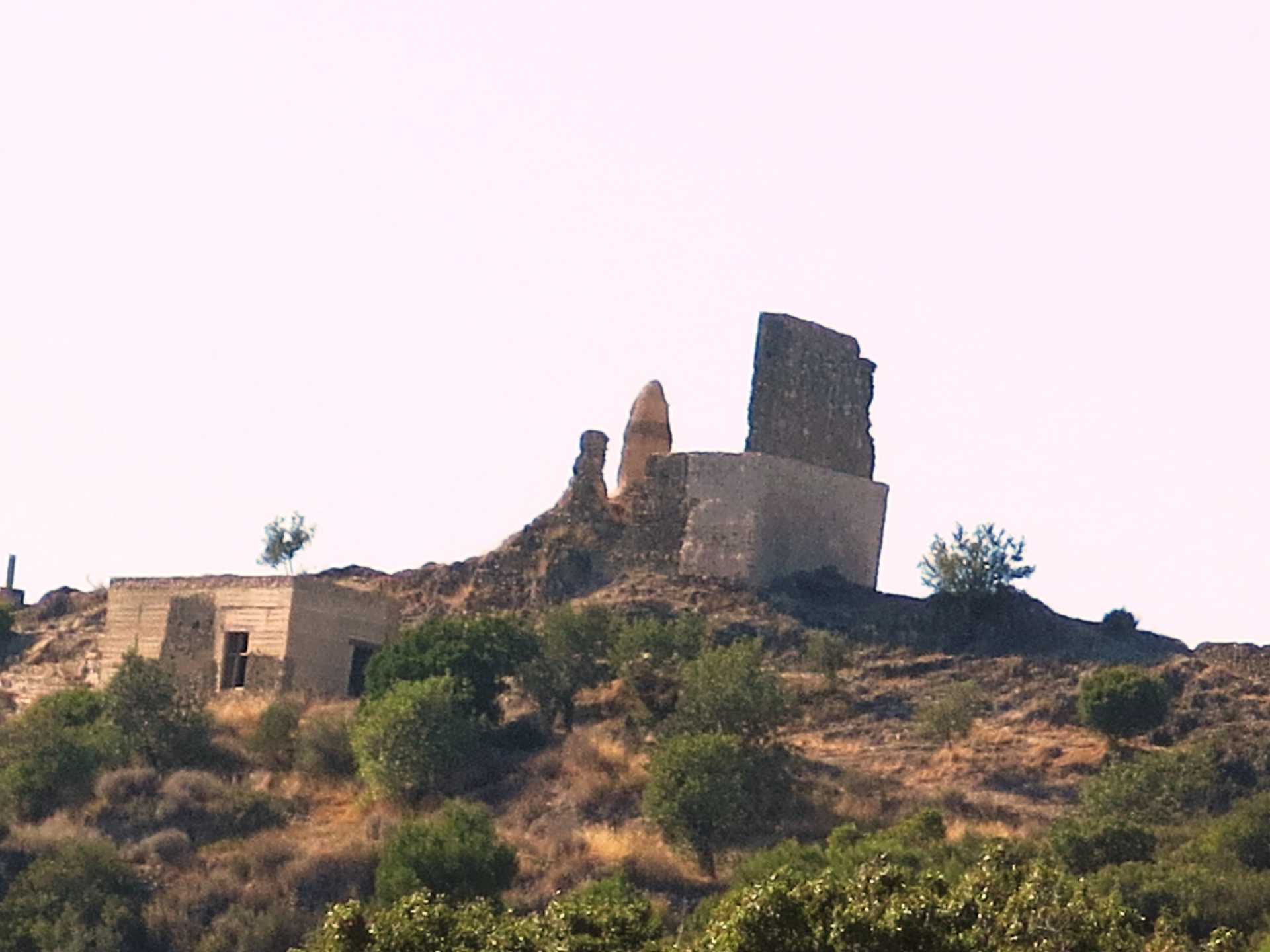 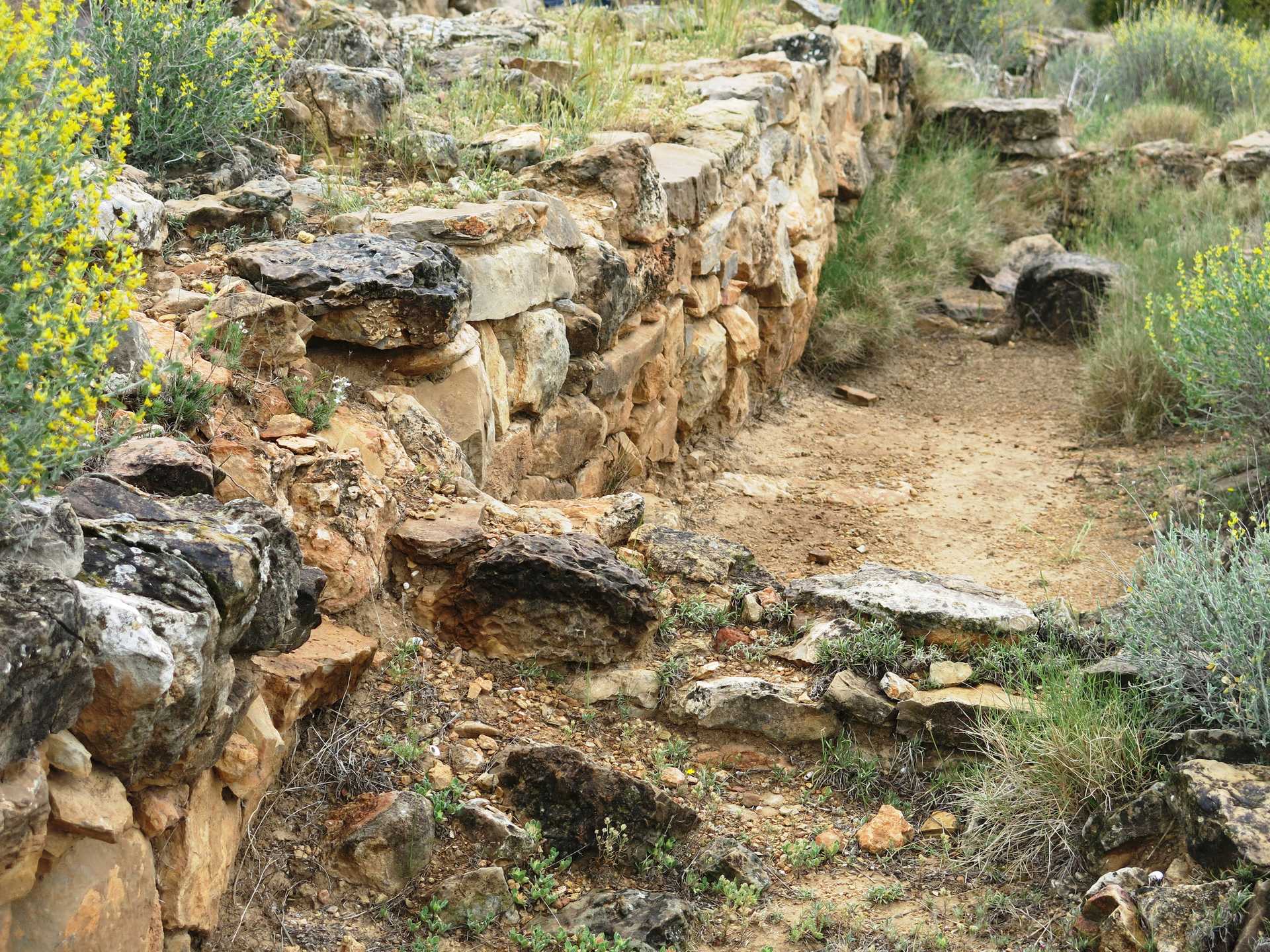 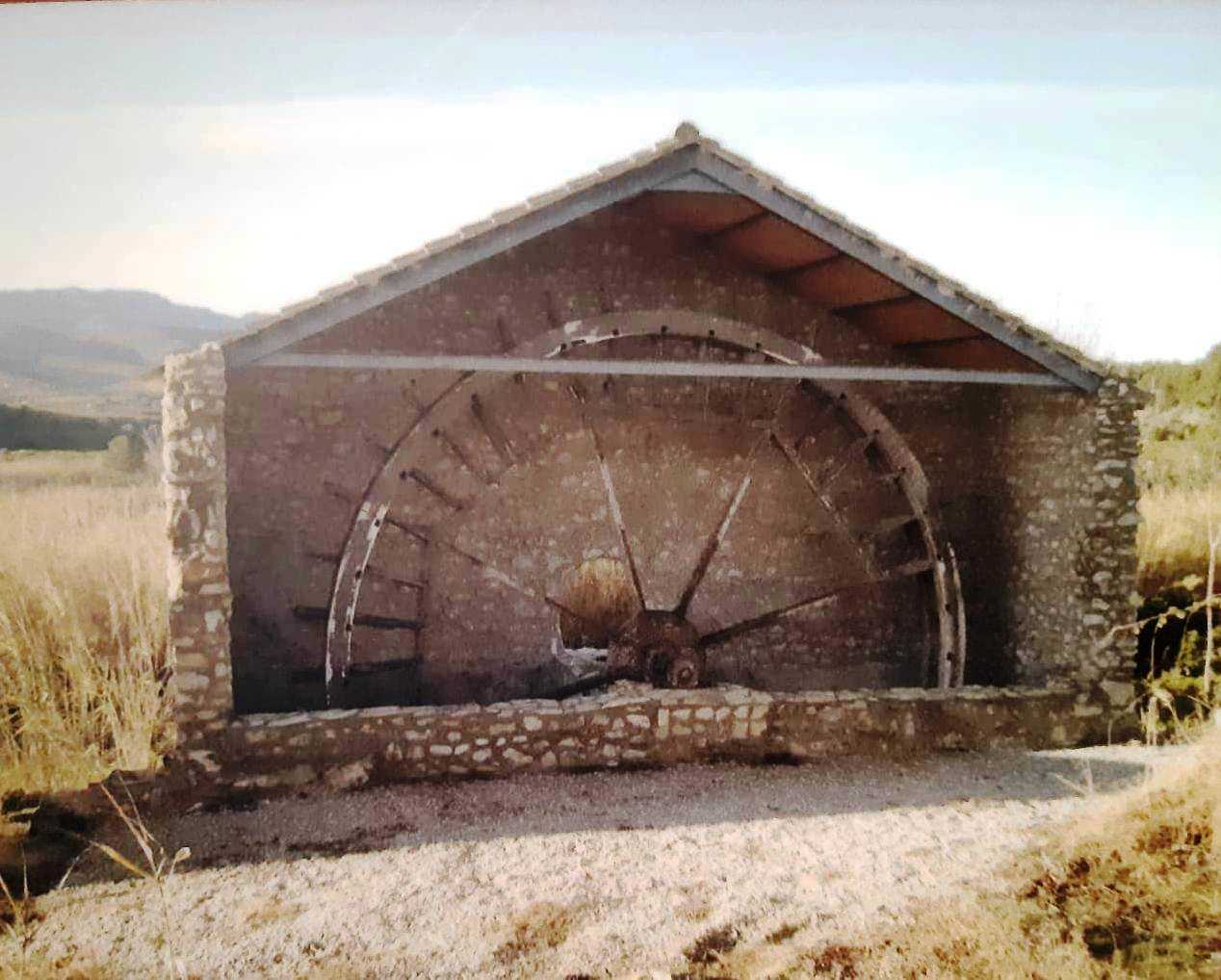 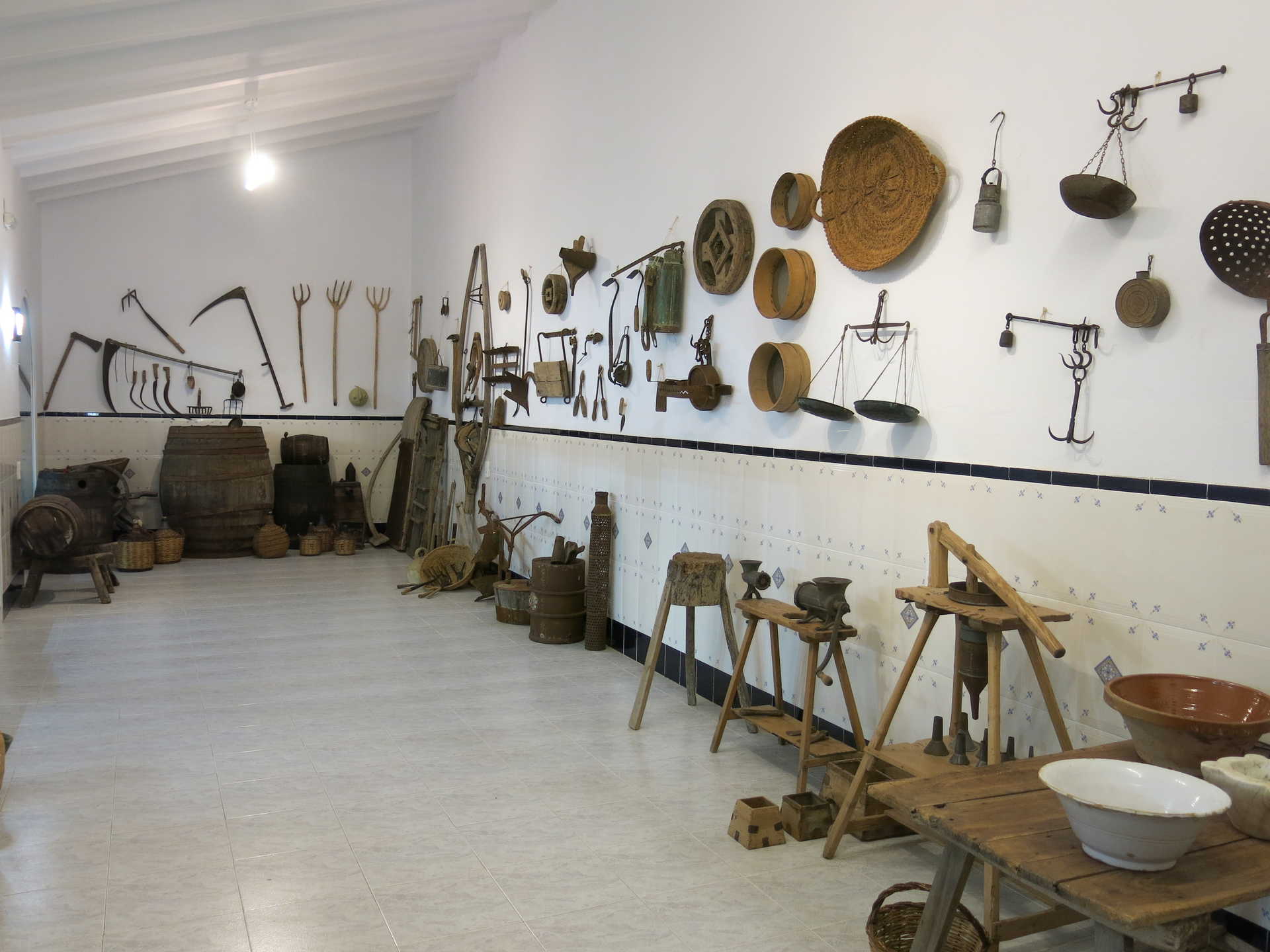 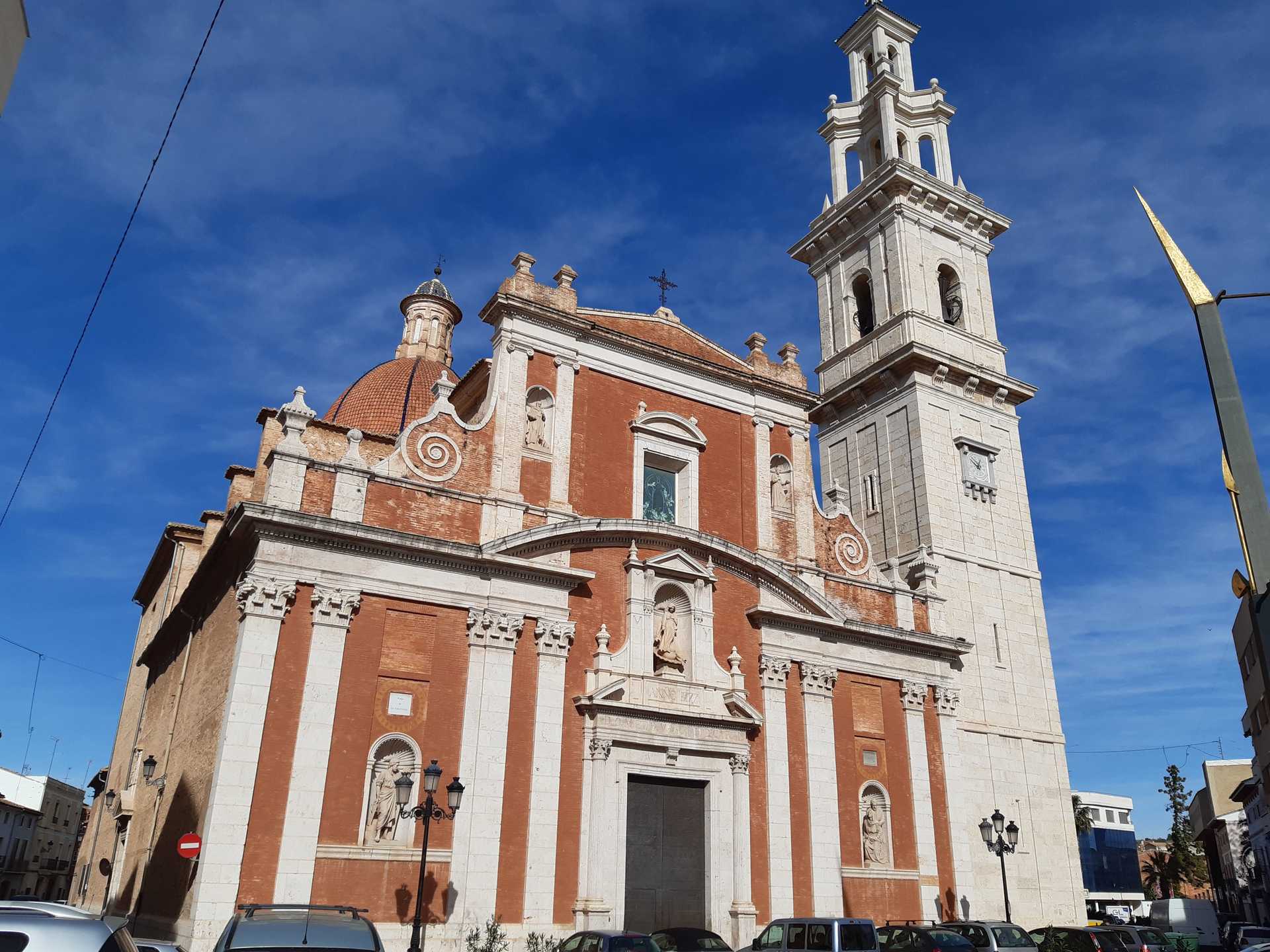 Deeply connected to its agricultural tradition, Turís is surrounded with fertile fields and gently rolling hills that are a pleasure to walk through. But that’s just the start of everything the town has to offer. Discover more.

Located in the province of Valencia, Turís is about half an hour from València city and sits amid towns such as Montserrat, Godelleta and Alborache. The town is defined by its agricultural traditions. As the seasons evolve, the streets are enveloped in an every-changing smellscape of the crops that are growing in the fields.

What to see in Turís

Before considering how to spend your time in Turís, you first need to delve into the municipality’s history. Over the centuries, different civilisations settled here, attracted by the fertile land and the proximity to the river Magro.

Turís can be traced back to settlements from the Bronze Age. The Iberians founded one of their most important centres here, the fortified town of La Carencia. Remains of this hub can still be seen in an archaeological site not far from the present-day town. If you enjoy hiking, there is a lovely walk to the site from the town, enhanced with information panels telling you everything you need to know.

When the Muslims arrived in Turís, they built one of the most iconic structures on a small mound close to the town: El Castellet. This watchtower is an intrinsic part of the landscape and can be seen from the centre. The Arab fortification has been restored and a trail has been added so you can walk to the site and learn about its history.

El Castellet affords beautiful vistas over the agricultural land and the town. The walk here is simple and lovely, taking you uphill only on the final stretch. If you fancy doing some more walking, you’re in luck. Turís has a number of trails that will take you to Cañada del Pavo and Cruz de los Caballeros del Puig, leading you through fields of gently rolling hills. There are also paths that connect with the mill walk in Alborache.

Turís’ Arab past can also be felt in the most historic parts of the town. Make your way up winding streets to El Serrallo, one of the hills on which the town is built, where you can visit Mare de Deu dels Dolors Gloriosos chapel, a 17th century place of worship where you can breathe in spectacular views.

Another place of worship that you have to put on your to-visit list is the town’s magnificent church. Natividad de Nuestra Señora de Turís parish church is a large building, much bigger than you might expect for a small town, with a rich and beautiful interior.

The church was built in 1777 and has a bell tower that, unusually, was not completed until the year 1998. You can book in advance to climb up the tower and enjoy the views. Other points of interest include La Mina wash house - which has been restored - Casa Museu, Fonteta de Trini and Fonteta del Poll.

Turís is a town that is bursting with festivals. Good proof of this is its Fallas celebration, which is held a week after València’s. In August, Turís celebrates its town festival defined by traditional dress, religious events and all sorts of activities in the streets. There is also an agricultural fair, Feria Agrícola y de Comercio, held in early May.

In terms of gastronomy, only locals know the secret to making jaranga, a simple yet delicious dish of potatoes and onions. Suquet de caragoles is another must-try if you love the aroma of peppermint and ever so slightly spicy sauces. And that’s not to mention the town’s traditionally made sausages.

Turís is a great place to spend time in the great outdoors, soak up traditions, savour some sweet treats, particularly in Holy Week and Christmas, and sip on delicious wines. Mistela is one of Turís’ delicacies. So what are you waiting for? Start planning a getaway to Turís today. 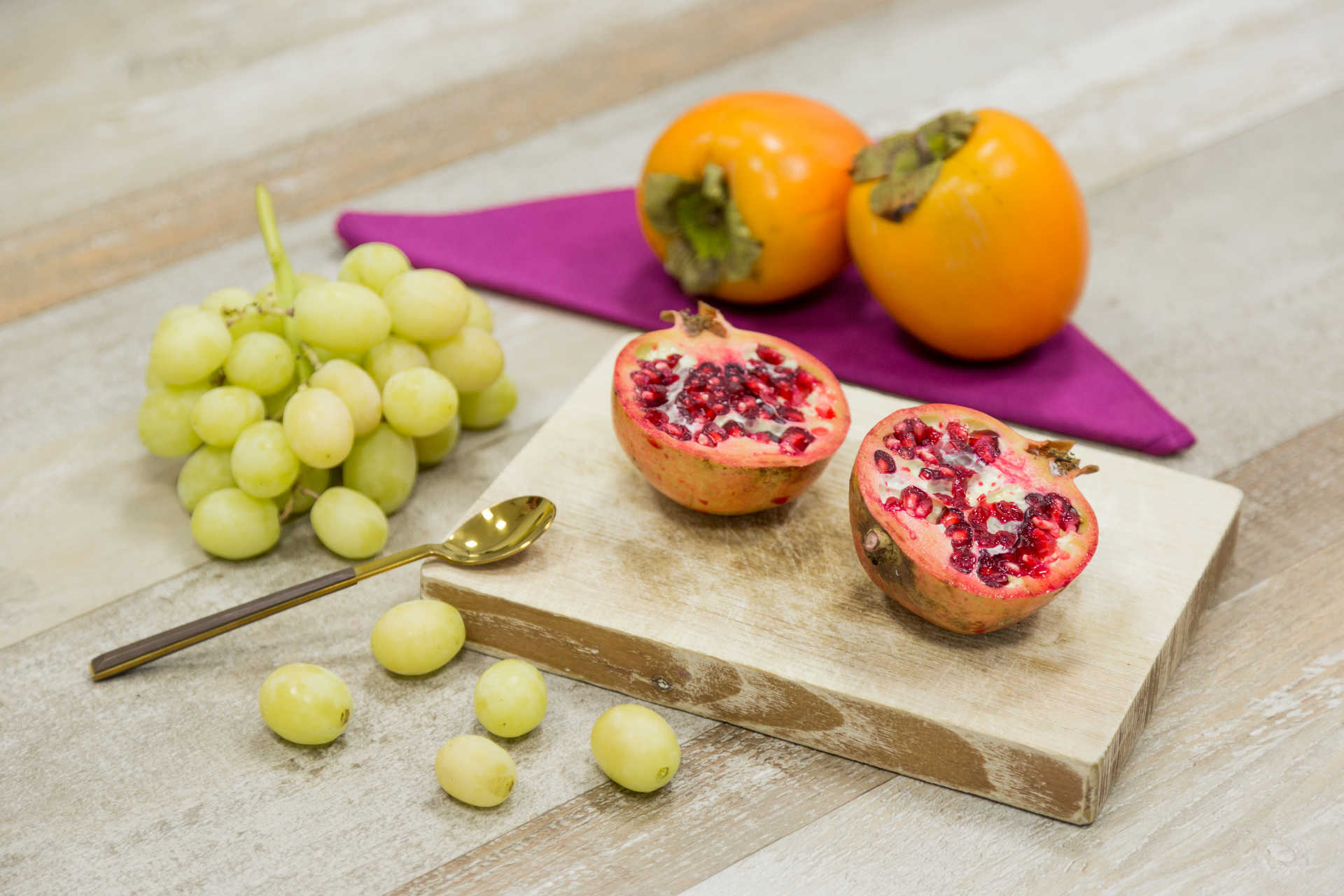