In the Region of Valéncia, you will find a wide range of liquors for all palates. Here you are some of the most typical liquors.

La Mistela is a liquor made with grape must and alcohol. It is not proper wine, although it has 13 degrees of wine alcohol. The essence of this liquor is of sweet flavour, the reason why it is used as an accompaniment to desserts. The Mistela usually has a light amber colour.

It is a liquor that is usually made with coffee produced in Alcoy and Cocentaina. One of Alcoy's most traditional drinks is Plis-Play, which consists of mixing on a cocktail glass Café Licor and Coca-Cola. Alcoyano Café Licor is different from Coffee Liquor, the latter has a sweeter taste.

Cantueso is a liquor that began to be elaborated in the middle of the XVIII century. As its name indicates, it is a liquor made with the flowers and pendulum of lavender. Neutral alcohol and 100 grams of sugar per litre are added to the mixture.

Herbero is an alcoholic beverage made of various plants such as sage, pennyroyal, lemon verbena, peppermint, and fennel, among others. It is estimated that its mixture is 50% sweet and 50% dry. The alcohol content of this drink is between 22% and 40%.

Finally, Anís Paloma is a drink that can reach an alcohol level of 55%, with a minimum of 40%. This drink is made of green anise or star anise's extract. Then, water and sugar are added, and the mixture remains at rest for ten days, before bottling.

These are some of the typical liqueurs of the Region of Valéncia. If you want to delve into our culinary culture, do not miss the opportunity to learn our recipes and typical dishes. 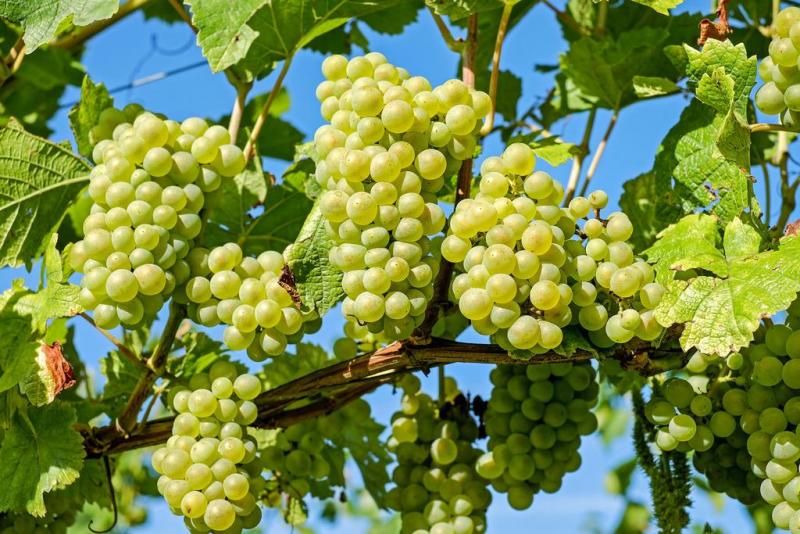 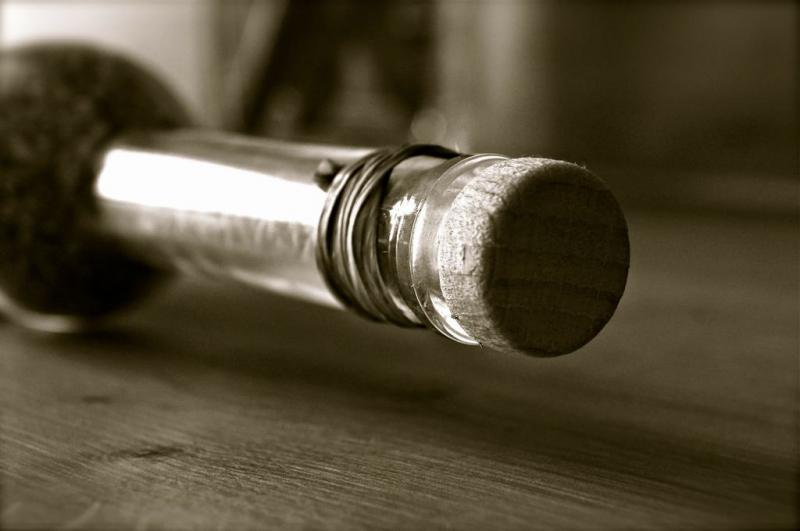