Chocolate came to Europe through Spain from America and today, many countries of the European Union dispute to have the most influential chocolate tradition. Here it is worth noting that in the Region of Valencia there has always been a special dedication to chocolate.

At the Region of Valencia, traditional production has passed from generation to generation. There are several regions dedicated to the chocolate production, and today you will learn specifically about the Torrent's chocolate tradition.

Torrent's chocolate has an excellent reputation, famous for its traditional production that dates back to the mid-nineteenth century when in 1856 the first two family companies of chocolate tradition emerged.

Later, in the last four decades of the nineteenth century, half a hundred new companies were created in the sweet trade of processing cocoa to prepare the delicious chocolate.

In 2013, one of the most renowned chocolate factories in the sector was knocked down, Gerardo Rius, the first steam-powered cocoa mill since the end of the 19th century.

Eat the most delicious chocolate without going too far

While different places around the world stand out for their quality chocolate, it is not necessary to go far to try one of them. In Torrent, you will be surprised to learn that they make delicious quality chocolate, able to seduce your palate.

Take a tour of the city, visit the different chocolate shops is an unforgettable experience; an activity that stimulates the senses. The view through its beautiful landscapes, the smell of the rich aroma given off by the fabulous chocolate made in Torrent and its taste does not require much explanation. Eating or drinking Torrent's chocolate is a sublime experience.

Big chocolate companies over the years have ceased to exist in Torrent. However, their names are still present in the city's memory.

Among them stand out: the chocolate factory of Don Salvador Ríos, Fame Levantina; that of José Puig, that of Mariano Gonzalvo, that of Pascual Miguel, that of the Tormo family and thus with them, many others that were a central part to Torrent's chocolate tradition fame as one of the cities with the best chocolate in Spain.

Torrent's chocolate makers that stand the test of time

At present, only half a dozen chocolate companies remain operational in Torrent, such as Pascual Andreu Alberich, which is currently run by his son José Andreu Silla, named Productos Andreu. Passing from father to son, it begins diversifying, producing among other things, Valencian nougat. Then, they incorporated pastries and ice cream products, using mainly cocoa and almonds as their primary raw materials, all of this without losing the family tradition applied to make the best handmade chocolate that has earned them an honour position, as a benchmark company in the chocolate sector.

It is important to highlight the value that the locals give to chocolate, which not only sweetens their lives but fills them with pride. The reason why they invite more and more people to try these delicious chocolates and keep the industry afloat.

Round chocolate bars, the chocolate icon of Torrent

The traditional way of making Torrent chocolate bars was shaping them in the form of round bars, incredibly delicious and easy-to-make chocolate. At least that was what chocolate masters did, who with a grindstone and a roller, produced their magic that resulted in the most delicious chocolate.

Torrent's chocolate tradition is world-class, countless visitors come from all over Spain and the world to taste one of the best chocolates filled with recognition.

Undoubtedly, it is chocolate made following the same recipes of yesteryear. Productive processes with the aim of keeping the tradition alive despite the passage of time. The most significant number of chocolate makers in the area finished with the golden age of Torrent's chocolate, but there are still companies that bet on local production, curated with love and dedication by expert hands.

Torrent is the Spanish town where it was possible to establish the largest chocolate industry in Spain since 1892. 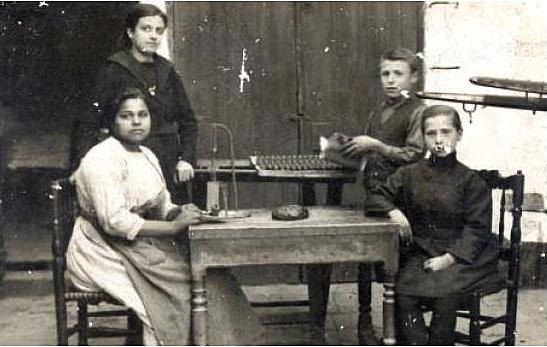 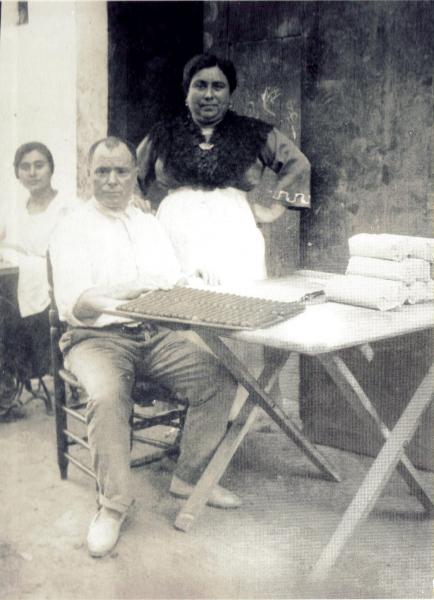 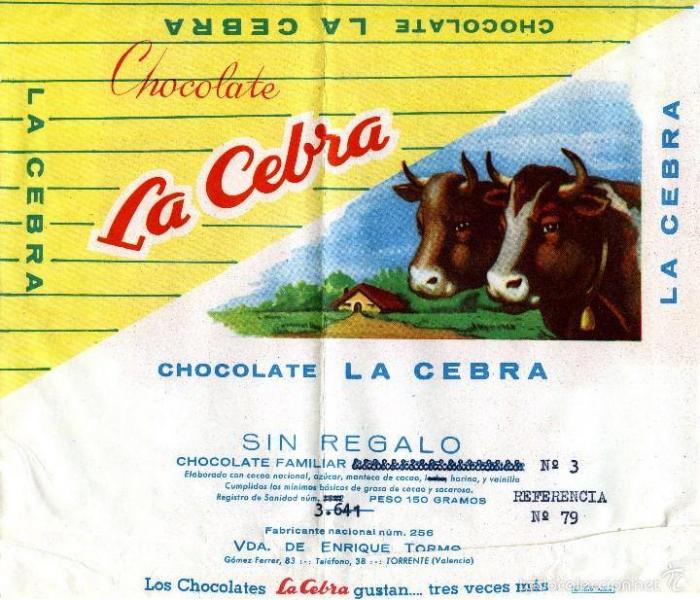 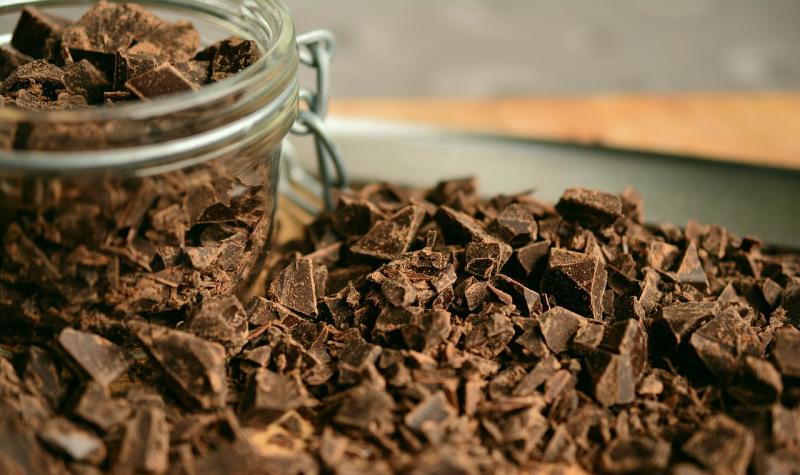 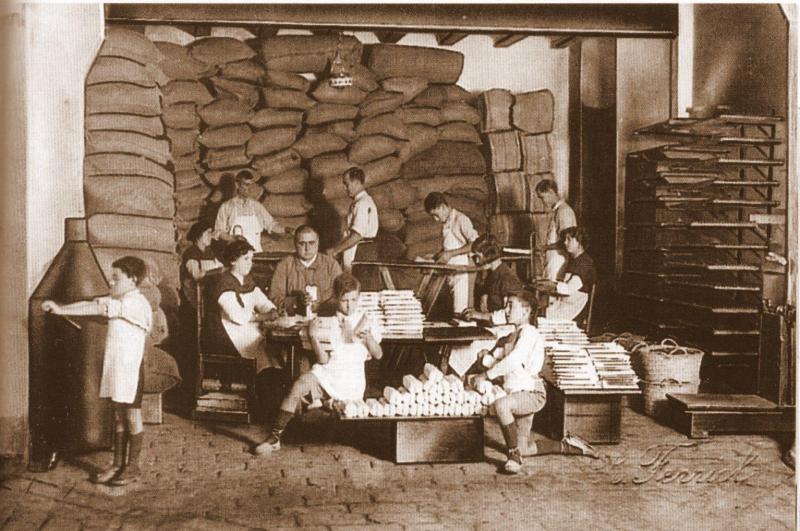