The Baix Maestrat, a region located to the north of the Region of Valéncia, in the province of Castelló, covers an extensive area of ​​territory, from fishing villages on the Mediterranean coast to picturesque villages in the inland spots. Lands where masters of military orders had their entrust.

Here you are a rural getaway through the Baix Maestrat where charm and history are combined with rural landscapes where livestock and the agriculture of traditional Mediterranean crops, are the primary source of income.

Escape to Baix Maestrat, savour the history, heritage, nature and gastronomy of this immensely welcoming Mediterranean land. It will captivate you! 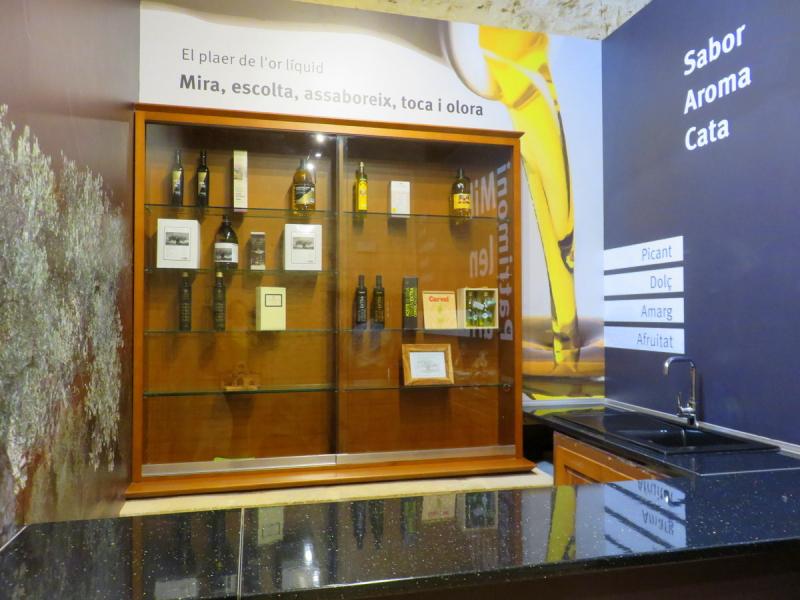 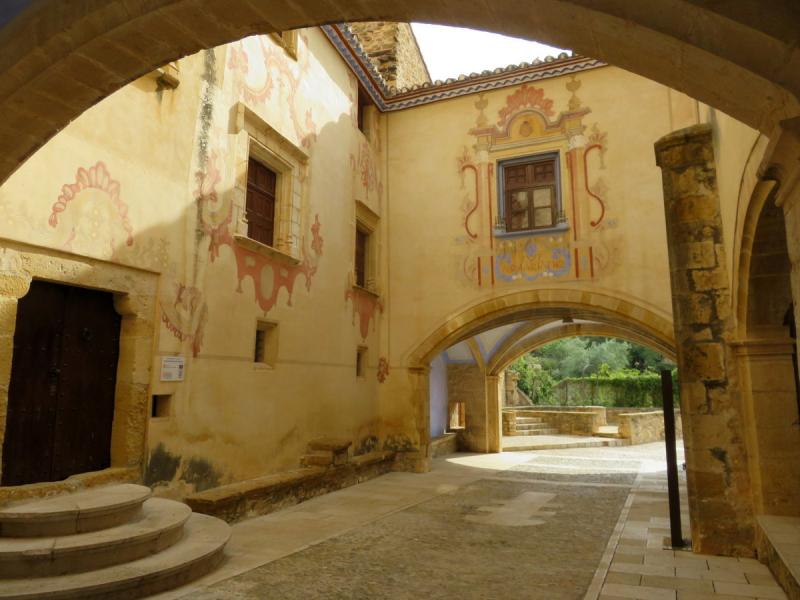 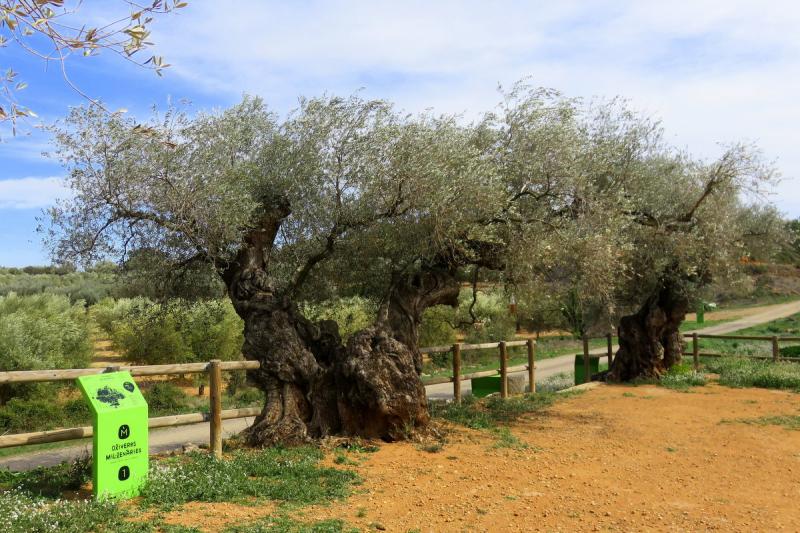 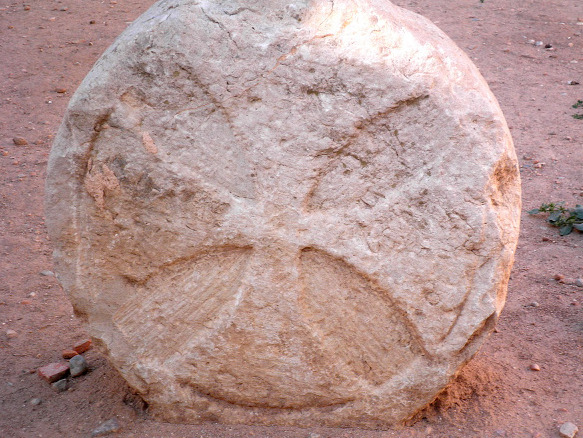 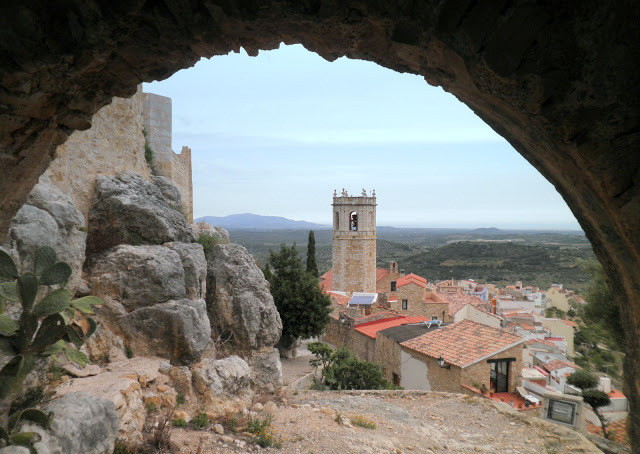