The first artistic manifestation of humanity has one of its best exponents in Levantine lands. In particular, the province of Castellón houses a set of caves and walls with cave paintings that go back a whopping 7,000 years before Christ. Places as fascinating as the Valltorta are part of the so-called Levantine Rock Art catalogued as nothing less than World Heritage by UNESCO.

The prehistoric paintings concentrated in this Mediterranean area are a faithful and exceptional witness of human life from its origins and fortunately have been preserved over the centuries so that anyone can contemplate them today.

The first art in history has its most significant example in the Barranco de la Valltorta. In Tírig, Maestrazgo of Castellón, there is a Cultural Park, which includes almost 40 sets of rock art and 50 archaeological sites. It represents a manifestation of the gatherers and hunters that inhabited that area millennia ago.

A unique mastership of its kind

Levantine art set its paintings in rock shelters or cavities in the open air, in which it took as protagonists the human and animal figures that lived there, especially deer and horses. The prehistoric men painted what they saw their eyes through their fingers.

Integrated into the beautiful landscape of the Maestrazgo, these magnificent cave paintings make up the oldest heritage that exists throughout the territory of the Region of Valencia. More than 30,000 years of history in the period between the Epipaleolithic and Mesolithic eras. 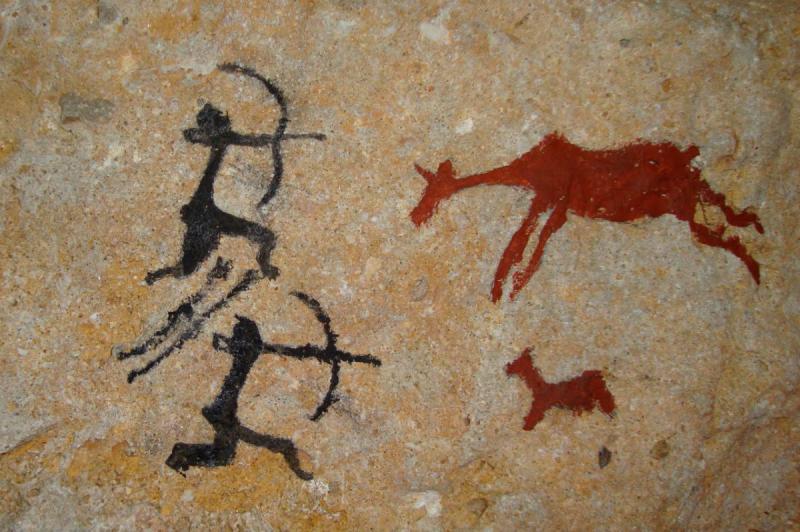 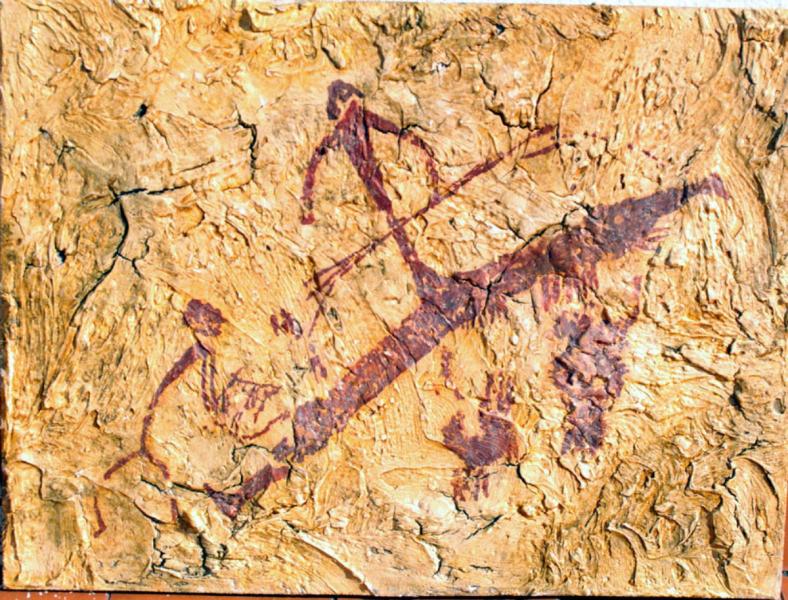