An unusual, atypical nativity scene — the arrival of Christmas in the town of Alcoy is revealed by the installation of the Betlem de Tirisiti. Declared an Asset of Cultural Interest, it is a sample of local folklore in the form of a favourite standing puppet and rod puppet theatre. A nativity scene for adults and children that shows traditional scenes of the Alcoy of yesteryear with the liturgy of this type of representations.

The staging of the Betlem de Tirisiti in Alcoy has been carried out for more than 100 years. So much is the popularity and demand that it has in the Region of València, that the representations already begin to take place at the beginning of December. There are dozens of colleges and institutes in the Valencian territory that reserve seats so as not to miss one of the performances.

The puppets that make up this unusual nativity scene run along the stage inside some guides installed by the stagehands. They are handled by puppet masters that endow them with extraordinary agility. The narrator's voice allows the audience to let go as if they were watching a play. It also stimulates and invites everyone to participate.

A sample of popular folklore

The Betlem of Tirisiti has a remarkable historical and anthropological value in the development of the own and differentiated culture of the Region. There is nothing similar across all the Spanish territory. Its origins date back to the late nineteenth century, from the merger of three nativity scenes that were assembled in Alcoy every year by different family businesses. The Generalitat Valenciana has declared the  Betlem of Tirisiti an Immaterial Good of Cultural Interest. There must be a reason for that.

Christmas in Alcoy does not end here. Not at all. It is the prelude to what is to come, a unique event in its genre: the Cavalcade of the Magi, which is considered the oldest one held in Spain — a Festival of National Tourist Interest dating from 1866. 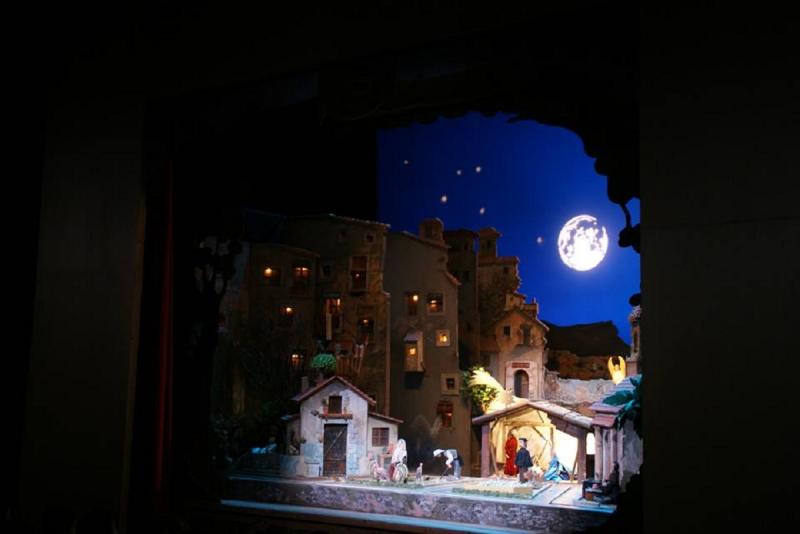 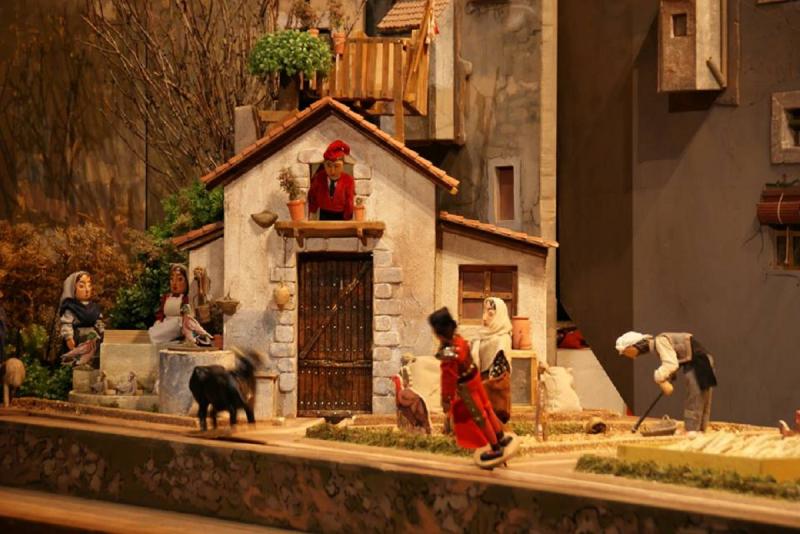