Located to the southwest of the province of Castellón, in the last foothills of the Iberian System, is Sierra de Espadán Natural Park, the second largest protected natural area of ​​the Region of Valencia.

Located in the regions of Alto Mijares, Alto Palancia, and La Plana Baja, and flanked by the basins of the rivers Mijares and Palancia is the Sierra de Espadán. A mountainous massif of sandstone, one of the few outcrops of red sandstone in the Valencian territory, a steep and rugged terrain of valleys and high levels; with forests, ravines and many fountains.

Flora
The different conditions that occur in the Sierra de Espadán, as well as the human action over time, have resulted in differentiated areas within the orography of the Sierra de Espadán Natural Park. Forests of red pine, Aleppo pine, oaks, yew, holly, chestnut, maples, oaks, gall oaks, hazel trees, whitebeam, and strawberry trees. The masses of cork oaks are one of the most exciting forests in the Region of Valencia, from where the cork is extracted. When properly exploited, it is a valuable resource for the inhabitants of the area.

Fauna
The fauna of the park is rich and diverse, according to the variety of landscapes and environments. The reptiles are represented in the Sierra de Espadán by the ocellated lizard and the collared lizard among others. Amphibians also have their space, with species such as the common toad, the corridor toad, and the Spanish ribbed newt. The group of mammals inhabitants is formed by the wild boar, the fox, the marten, the genet, and the badger. Within the autochthonous fauna, it is possible to emphasise the existence of 20 classes of bats, some of them protected species in danger of extinction.

As for birds, the raptors stand out: the Bonelli's eagle, an endangered species that nests in rocky walls and that feeds mainly on rabbits, pigeons, partridges, and lizards. The short-toed eagle inhabits areas where there is a low scrub. The booted eagle, the smallest eagle in the Iberian Peninsula, inhabits forest areas with scrub and open terrain. The goshawk inhabits dense forests and plains. Also nocturnal raptors such as the tawny owl, the small owl and the eagle owl. Other typical birds of Sierra de Espadán are the jay, the blue climber, the robin, the wryneck, the finch, etc.

Birdwatching
One of the favourite activities that in the Sierra de Espadán is Birdwatching, a popular hobby in recent times. It consists in the observation or sighting of birds in their natural habitat as a leisure or hobby activity. It is fundamentally based on recognising birds by their song, their plumage, their silhouette or profile, their beak or flight technique. With a code of ethics and good practices in which the welfare of birds and the preservation of their habitat prevail.

The period of greatest bird activity in the Sierra de Espadán is spring and autumn, periods in which migratory birds in transit are added to the park's population. The best time of the day for bird watching is the first morning hours when they look for food. It is recommended to stand at high points, be quiet and attentive. It is enough to carry binoculars, a bird guide, a field notebook for personal notes and long-range camera if desired.

Birdwatching is a quiet and relaxing activity that everyone can adapt to their taste or possibilities, suitable for all ages, and can be practised in the Sierra de Espadán. 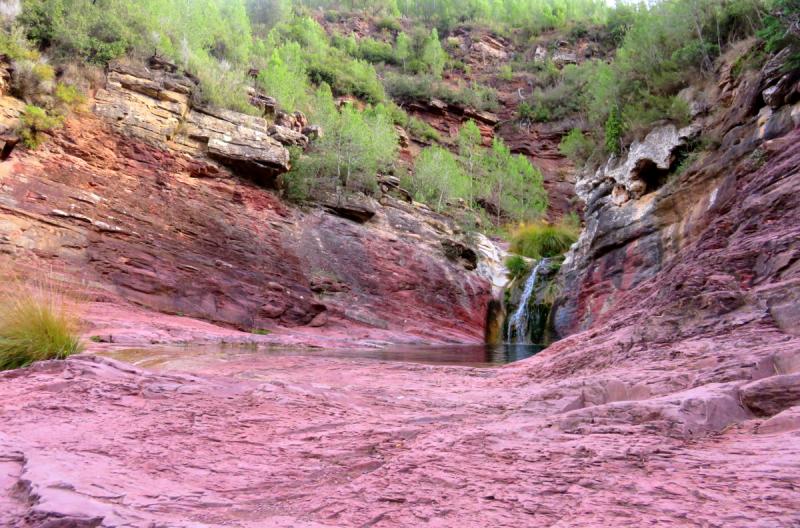 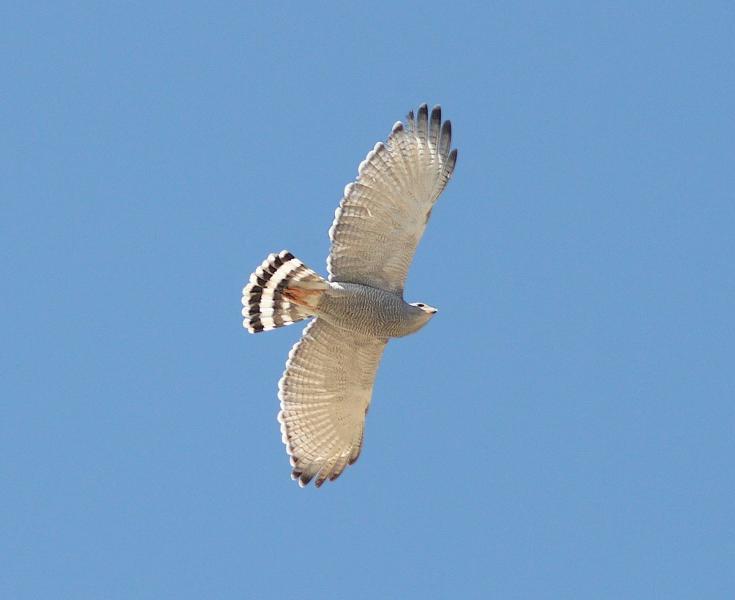 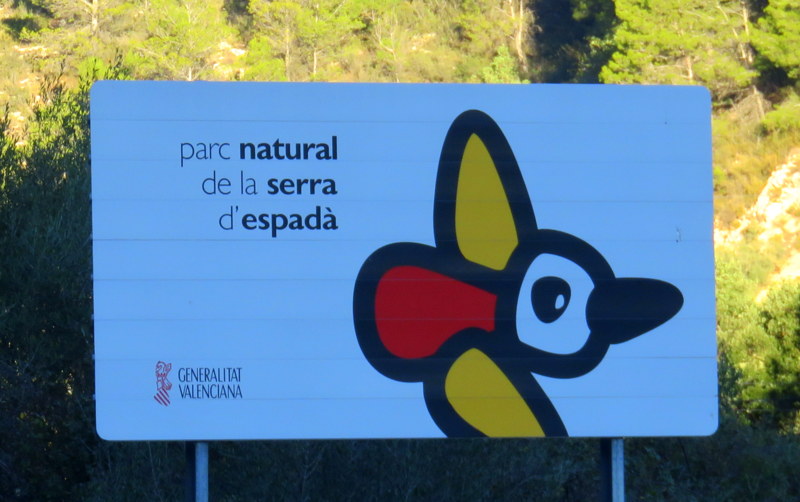 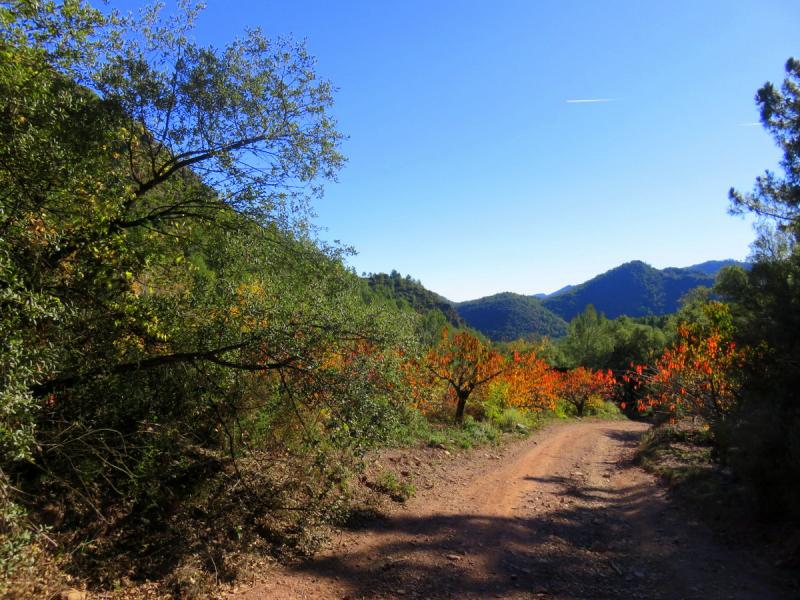