Are you thinking about visiting the Fallas this year? Do you know the elements and concepts that are part of the most international and beloved festival of the Region of Valencia?

This time we will facilitate the task and show you the essential vocabulary to enjoy the Fallas without missing the smallest detail. Colours, smells, fire, music, sound, irony, and gastronomy, are some of the elements that intermingle in the popular festivals of the Valencian spring.

Here are some of the most popular expressions that will help you understand the Fallas:

- Ninot. We start with the most basic concept of the festivity. A ninot is a doll, made of wood, paper, or cardboard, with human form located at the base of the Fallas.

Around 800 ninots are presented each year during the Fallas, and only two, one in children's category and one in adult's category are pardoned from the flames (La Cremà) by popular vote. The pardoned figures are part of the Museo Fallero.

- La Crida. "The Call" is the proclamation that invites Valencians, visitors, and tourists to live, enjoy, and participate in the festivities. It is the kick-off of the Fallas and always takes place on the last Sunday of February.

- La Despertà. Every day of the Fallas week Valencians and visitors wake up with to the sound of loud firecrackers thrown to the ground called tro de bac. The gunpowder smell floods every corner of the city from early in the morning.

- La Mascletà. At 2:00 pm and since the beginning of March, one of the most beloved and multitudinous acts of the Fallas is celebrated in the Plaza del Ayuntamiento, the lighting and explosion of firecrackers known as masclets organised to create an authentic symphony. This celebration is never the same since there are variations in the wicks, in the distances, or the row crosses achieving different sonorities and speeds.

If it is the first time you live a Mascletà, keep in mind a series of tips that will be good for your personal safety: yawn and swallow before the explosion, look for a place against the air so that the smoke does not prevent you from seeing anything, and keep your mouth open throughout the loud explosions, then drink plenty of water.

- La Plantà. It is the moment when the Fallas' monuments are placed in the locations destined for their exhibition a few days before proceeding to their burning. All the Fallas, except for the pardoned ninots, will burn in the Nit de la Cremà, an act that ends the festivities.

- La Nit del Foc. The night of the fire, is the spectacle of light, gunpowder and sound that floods the Valencian sky in the early hours of the day 18th to the 19th of March (eve of the Cremà). Beautiful fireworks show starts the last day of the Fallas and ends with the Nit de la Cremà (night from March 19th to the 20th). The Paseo de la Alameda (between the Puente de la Exposición and Flowers) becomes the incomparable setting of one of the most important events of the Fallas.

These basic concepts will help you not to miss a thing and live the most unforgettable Fallas. 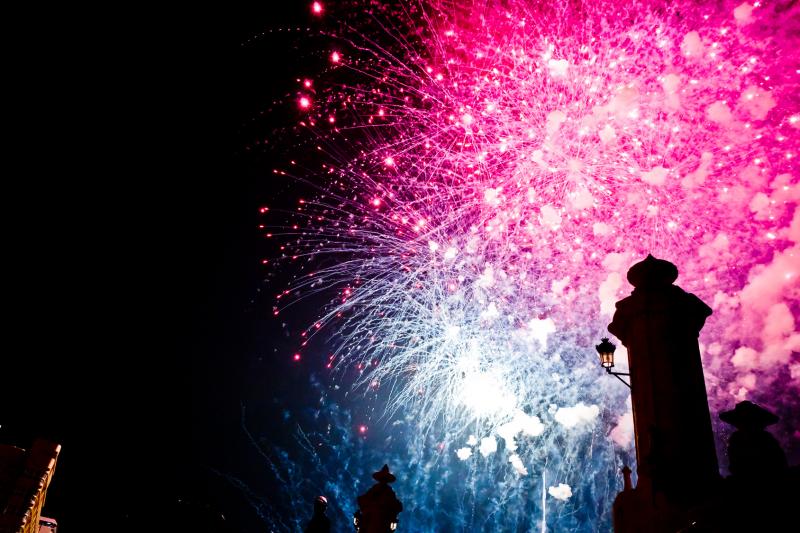 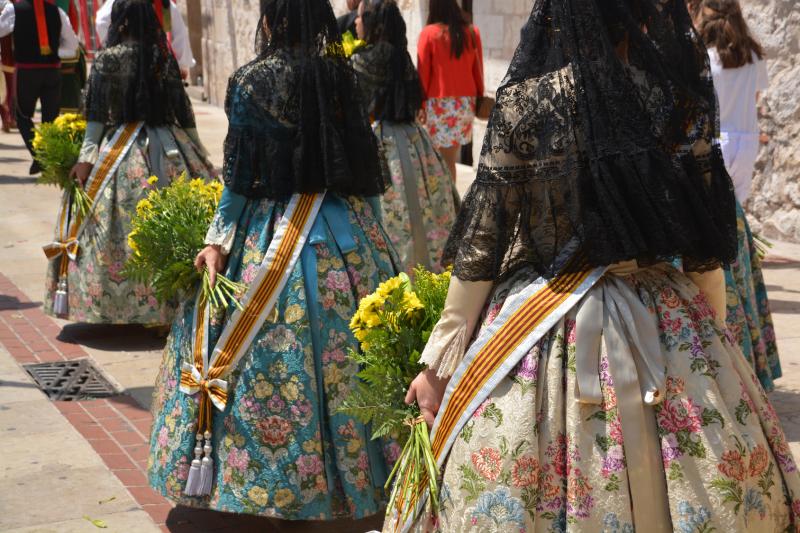