Are you looking for a plan for the weekend? If you like nature and want to get to know a unique natural spot in the Region of Valencia, do not miss Hoces del Cabriel.

Hoces del Cabriel Natural Park is known for its geological formations, cliffs and gorges created thanks to more than 50 kilometres of the Cabriel River's flow, from the Contreras reservoir to the Júcar river.

The river course has created this natural wonder, home to rich riverside vegetation and protected birds such as the golden eagle, Bonelli's eagle, or the eagle-owl. The river is also one of the best fluvial reserves for populations of river otter, autochthonous crab, and madrilla del Júcar.

The Natural Park is located between the municipalities of Villargordo del Cabriel, Venta del Moro, and Requena. And it is a perfect place to take a circular hiking route to explore this natural landscape. The route has a distance of about 12 kilometres.

It is not hard, but there are some points where you have to be mindful. Simply follow the milestones with yellow and white bands that indicate the correct path.

The route starts from Fuente de Oliva, where it will also end since it is circular. The road runs along the Venta del Moro section of the river, which will allow you to observe the vertical stone walls and the Cabriel river cuttings until you reach the Hoz de Vicente, one of the most spectacular formations in Hoces del Cabriel.

Along the route, you will enjoy incredible views of one of the few virgin fluvial canyons in Spain, which runs through Hoz del Rabo de la Sartén, Tollo del Amor, Hoz de Vicente, and Hoz de Purgatorio. You can also see eagles flying around the river in search of food. If you're lucky, you will even see eagle-owls and otters.

We cannot miss cultural and historical interest sights along the route, such as the Mirador de la Fonseca, the sculpture of the artist Emilio Gallego: Tótem solidario. Puerta de la Naturaleza, the emblematic fountains, and the numerous archaeological sites in the area. 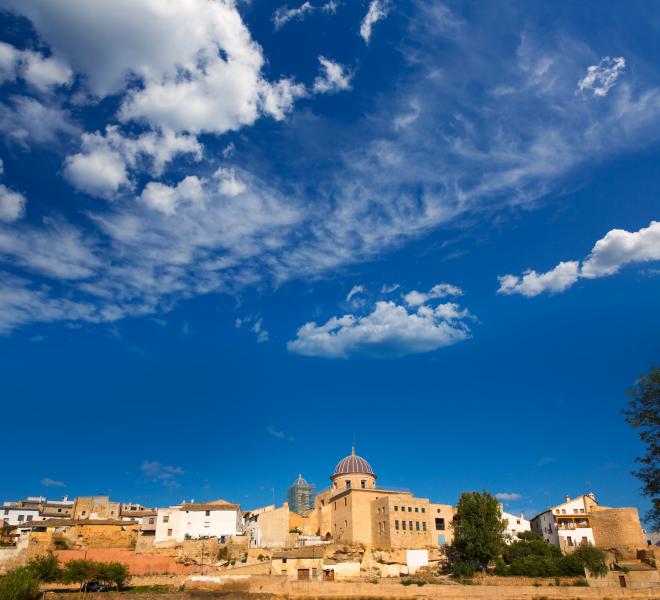 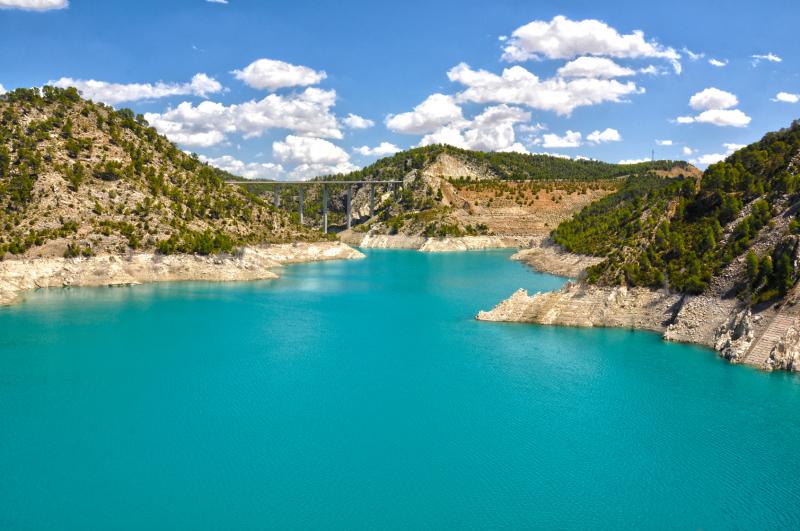