Travel back in time as you walk the Route of the Holy Grail and be taken aback by the monuments you will come across on your way to the famous cup.

The city of València is an important destination for many religious travellers as its cathedral guards a famous relic, the Holy Grail, the chalice used by Jesus Christ at the Last Supper. This most sacred of objects remains to this day one of the most venerated treasures in the Christian faith.

Driven by their desire to worship the cup, the historic inhabitants of the Kingdom of Aragon walked through the territories of Aragon and Valencia to reach València city. Over the years, this became an established way now known as the Route of the Holy Grail: a tourist trail that ends in front of one of the most well-known icons of Christianity.

The route will take you to areas of extraordinary natural beauty, picture-postcard villages and a number of majestic monuments that have borne witness to the many pilgrims that have walked here over the centuries. Undertaking the pilgrimage is synonymous with reliving the fervour and devotion of the travellers of the past. Keep reading to discover some of the monuments you will come across along the Route of the Holy Grail.

The monuments along the Route of the Holy Grail

Located in Barracas, the first village on the Route of the Holy Grail, this stone fountain has seen thousands of pilgrims stop to have a drink of water. Just steps from the fountain, you will also see a statue that tells a unique story. It depicts Alfonso V of Aragon (also known as Alfonso the Magnanimous) with his men and a tent holding the Holy Grail.

Continuing the route through the municipality of Caudiel, you will reach this monastery with its Valencian tiles and Ecce Homo. The village is enclosed in an historic wall.

Located in Jérica, the town museum houses a beautiful artistic collection. One of the highlights is the Gothic reredos of San Jorge, a piece that represents the interconnection between the good and the bad, the religious and the profane and as such reflects the metaphor of the meaning of the Holy Grail for Christians.

Located in the village of Altura, these religious sites were historically visited by pilgrims on their way to the Holy Grail. Over the years, Cartuja de Vall de Crist was inhabited by a number of important figures and was once an important symbol of power. Cueva Santa, on the other hand, is a holy cave that was originally a pagan place of worship until it was Christianized. The cave is connected to a number of miracles.

Catedral Basílica de Segorbe is a place of worship that will astound you with its beauty. The impressive bell tower, interior and combination of three artistic styles make the basilica truly unique. It is currently the home of the Dioceses of Segorbe-Castellón and one of the most important art galleries in the Region of Valencia.

The Keep and Arab Baths

Sitting at the foot of the old castle in Torres Torres is the Keep (known as Torre del Homenaje in Spanish), the last remaining vestige of a fortress with a long history. This is a wonderful place to breathe in panoramic views. The Arab Baths are also well worth a visit: they are so well preserved they have been listed as a National Monument.

The municipality of Gilet is an important stop-off point on the route and well worth a visit. Firstly, make your way to Torre del Gilet, a defence tower intended to protect the village from Berber pirates. Nowadays the tower is a library with history emanating from its walls. Next, go to Monasterio de Sancti Spíritu, a monastery founded by the first wife of Martin the Humane. Inside you will be taken aback by the spectacular reredos, museum and library. If you fancy, you can even stay in the monastery and enjoy a delicious gastronomic experience.

Sagunto is a town shaped by the different civilisations that once lived there. The castle was historically a strategic monument for pilgrims on the Route of the Holy Grail. The town also has a number of religious sites, including El Salvador church, one of the most historic and best preserved Romanesque places of worship in the Region of Valencia. La Sang chapel, on the other hand, has a replica of the Holy Grail that was given by the archbishop of València.

Founded by James I (also known as James the Conqueror), this monastery was built to hold the stone statue of the Virgin Mary.

A must-see in Massamagrell. Entitled La Última Cena (The Last Supper), this piece depicts an important historic and religious moment in the story of the Holy Grail.

Once you have reached your final destination, València city, you will walk past Palacio del Real, which was where the holy chalice was first kept. You will then cross La Trinidad bridge, just as the pilgrims of the past would have done to reach El Patriarca church and museum, where you should stop to admire the façade and reredos. And the penultimate place to pause before reaching the Holy Grail is Casa Sabina Suey, which was where the cup was kept during the Spanish Civil War to keep it safe from the attacks of religious buildings.

The city cathedral is the final destination of the Route of the Holy Grail and the epicentre of Christian faith. Inside you find Capilla del Santo Grial, a square chapel flaunting a Gothic style and stained glass windows. Thousands of worshippers come here to be close to the Holy Grail for some time.

A pilgrimage through 18 municipalities and a journey back in time: the Route of the Holy Grail concludes with a treasured relic whose renown extends around the world. An experience that you should live at least once in your lifetime. 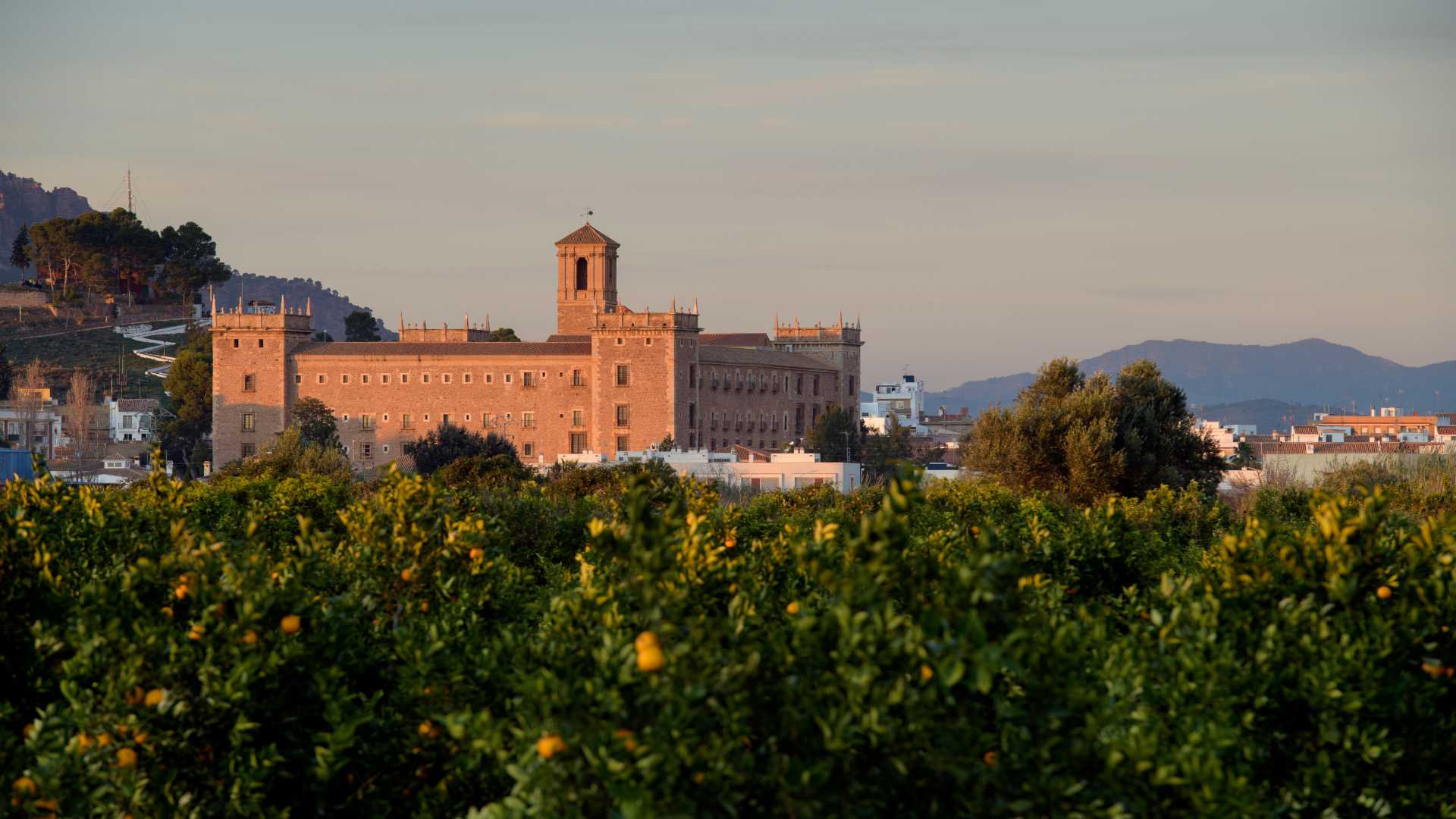 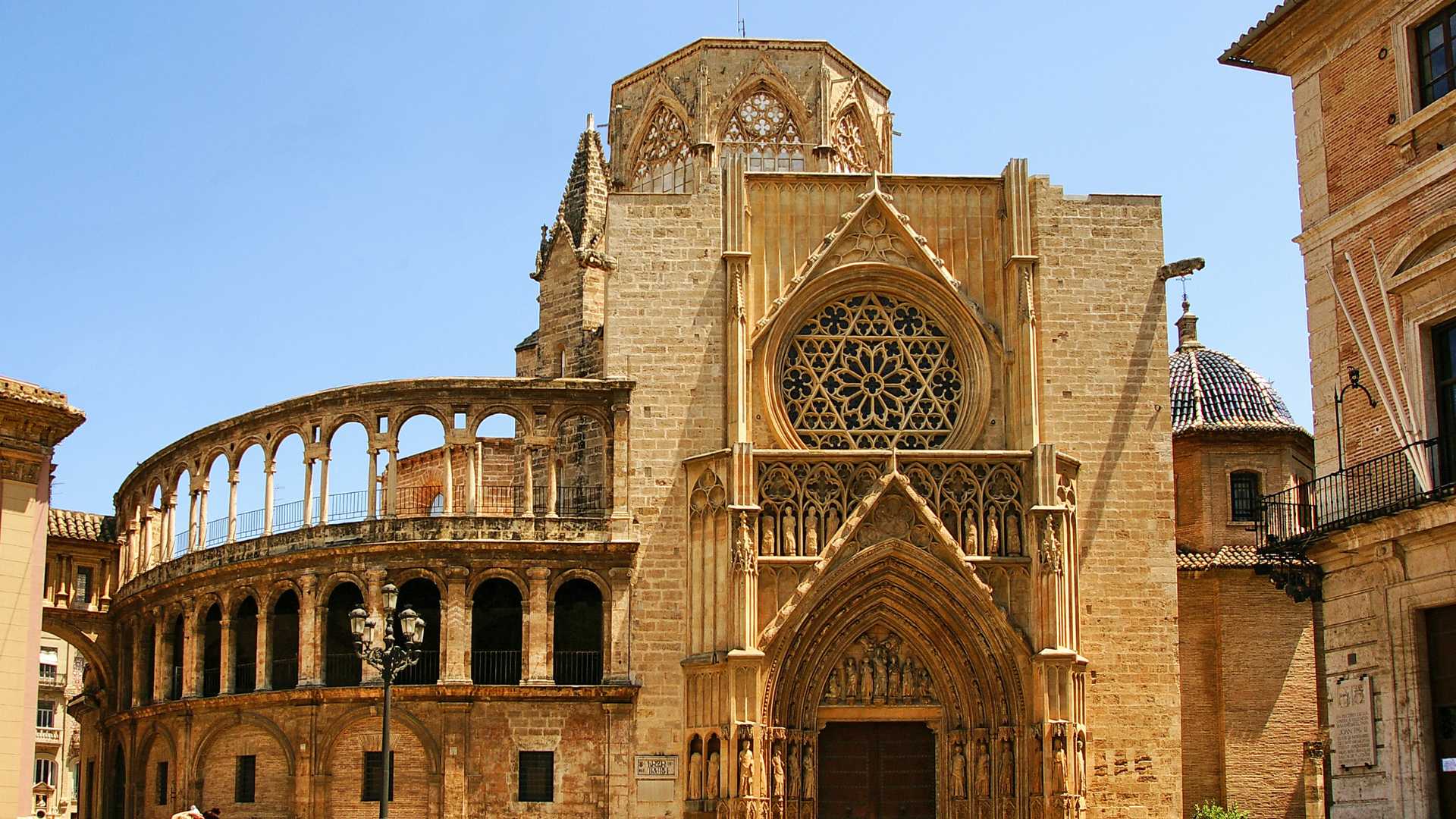 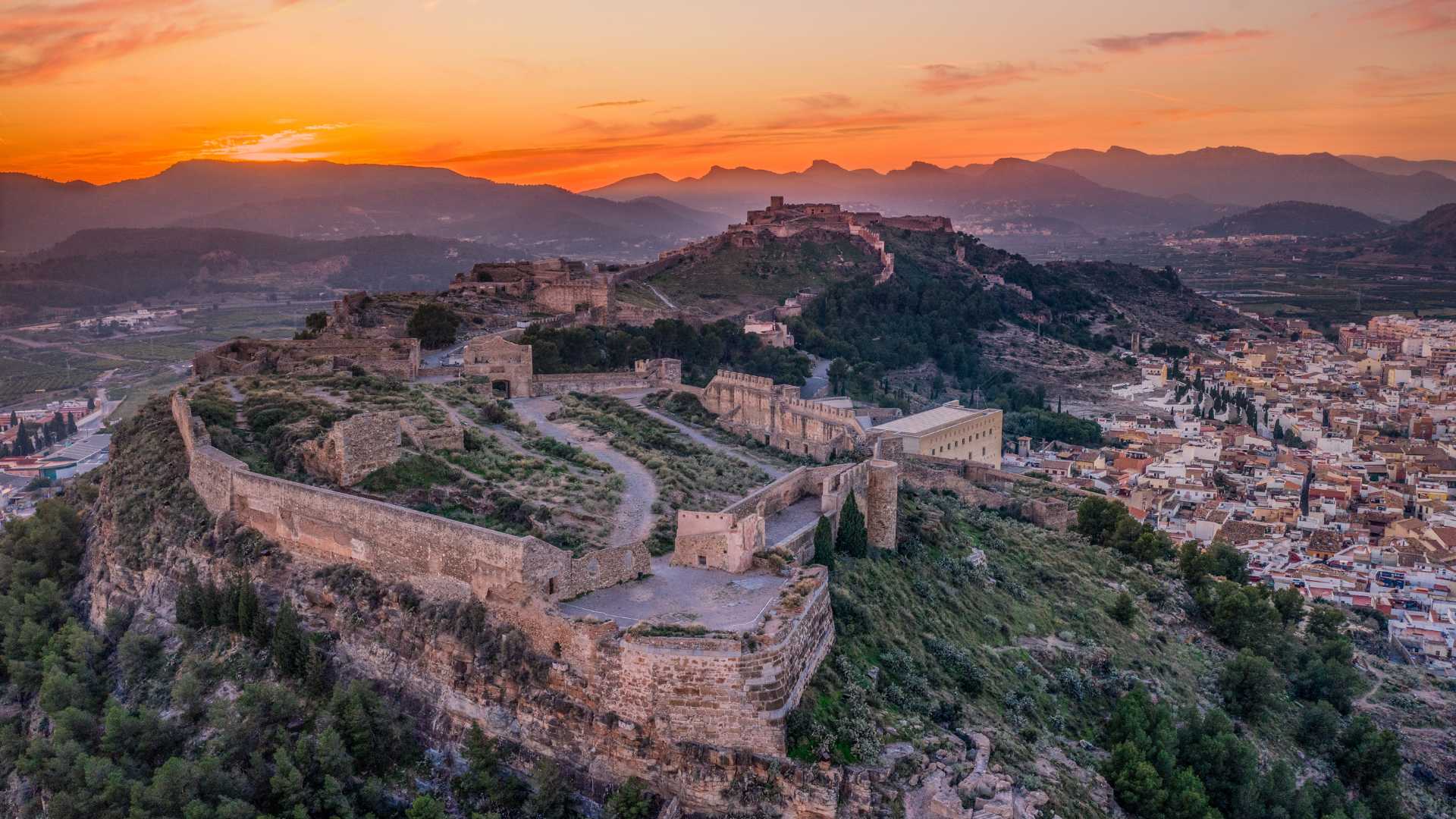