This town is the only one in the Region of Valencia that is completely walled and has not grown outside its walls. Also, it is not of particular relevance only in our Region of Valencia, but in all Spain, together with Ureña (Valladolid), are the only two towns whose urban area is surrounded by walls.

To the south of the province of Castellón, we find the town of Mascarell, just one kilometre from Nules, where it belongs since the end of the 19th century.

Within its walls around 200 people live, but every year thousands of tourists come to visit this town and discover its patron saint celebrations that take place the last weekend of August and its well-known Great Medieval Fair celebrated between October and November.

Mascarell comes from Arabic and etymologically means "camp," originated from the expulsion of Muslims from the neighbouring town of Burriana. Jaime I conquered Burriana in 1233 and expelled the Muslim population that settled between Nules and Burriana, forming the village of Mascarell. The first document that has references to the village is from 1310.

In the middle of the sixteenth century, the Moors collaborated in the assault on the mill of Cap de Terme in Vila-real, having to go into exile. María de Cardona, Lady of the barony of Nules, repopulated Mascarell with Christians and ordered to build a wall around the town to protect themselves from the Berber pirates, leaving the Moors outside the walls, until their total expulsion in September 1609.

After an extended period of decline, the City Council of Mascarell requested its annexation to the municipality of Nules, confirmed on July 16, 1872.

Its walls date from December 13, 1553, and were surrounded by a moat now converted into an irrigation ditch. They were built using the mud wall technique, using mortar, soil, and brick. The enclosure is almost quadrangular with a perimeter of approximately 650 meters, a height of about 7 meters and a thickness of 1.20 meters.

The centre of each side has a square tower, and those on the east and west sides protect the only two access doors to the population, called Portal de l'Horta and Portal de Valencia. The latter is the main access door.

Inside, the parochial church of the late seventeenth century is of particular relevance, with exciting sgraffito similar to those of the Iglesia de la Sangre de Nules, and its consistorial house (work by Vicente Gascó) of the late eighteenth century, small in size but balanced. It also has a recently created garden that provides a cosy space around the grounds.

In 1995, the Plan Especial de Mascarell was drafted and, that same year, the town was declared a Good of Cultural Interest due to its unique characteristics. At the end of the 90s and the beginning of 2000 two actions were carried out to improve the heritage and recover the artistic-historical complex: the restoration of the Town Hall and the demolition of the cemetery that was attached to the wall.

How to get to Mascarell

There are several alternatives to reach Mascarell:

- By car: from Valencia, it takes about 45 minutes following the V-21 and the A-7 towards the north; from Castellón it is just 20 minutes south on the N-340.

- By bike: another option is to cycle from Nules to Mascarell walking through its orchards and enjoying the scenery.

- By train: from Valencia you can take a local train from the Estació del Nord towards Castellón to Nules and from there, walk to Mascarell; from Castellón it would be the other way around, you should take a train from the train station to Valencia and get off at Nules. 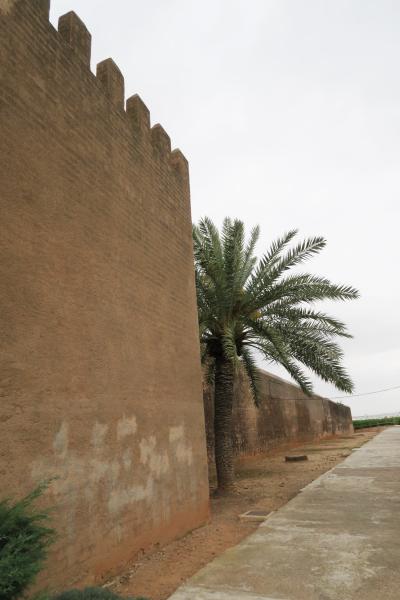 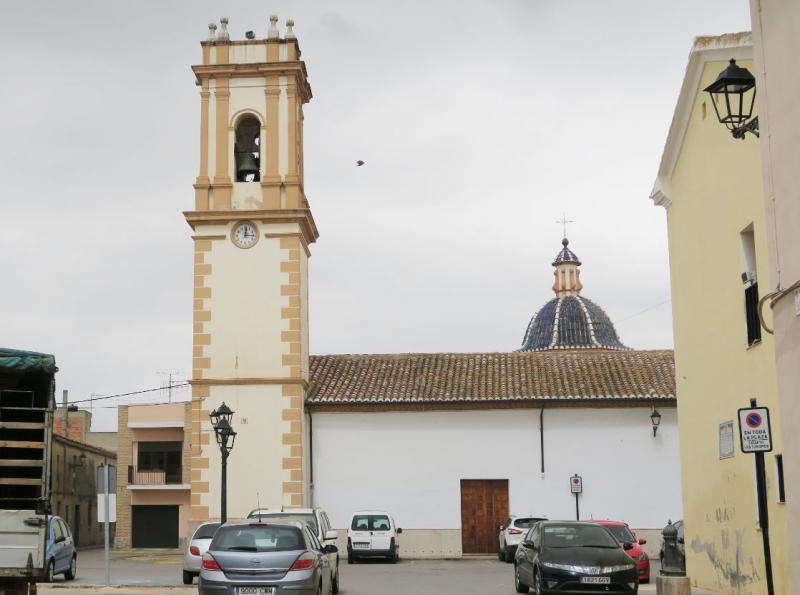 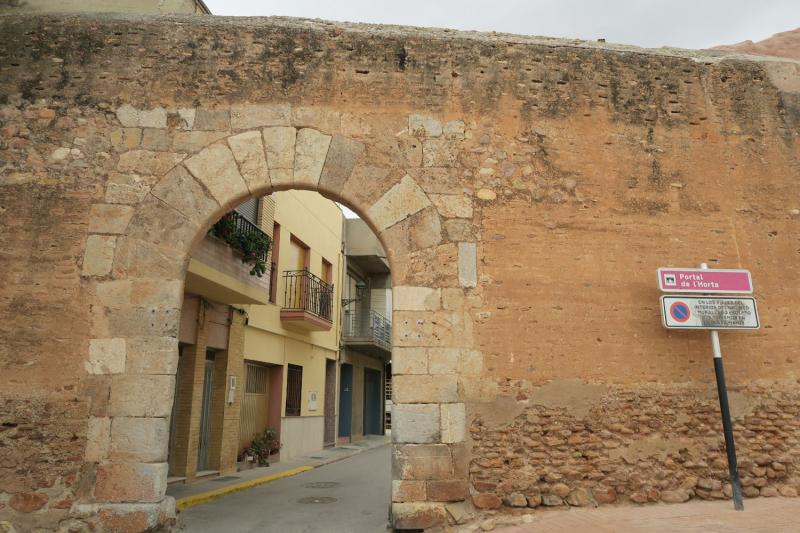