Ontinyent, Capital of the Vall d'Albaida

Ontinyent is a municipality in the south of Valéncia, with an outstanding historical and cultural value. With more than 35,300 inhabitants, Ontinyent is the capital of the Vall d'Albaida, embraced by Serra Grossa and Serra de Mariola Natural Park.

Ontinyent has an important historical heritage, marked by the number of old buildings that are preserved. From its stately homes and walls, fortresses and old mills, to its emblematic Pont Vell, the old entrance to the city, built in 1501 with two impressive stone arches.

It is worth mentioning the Church of Santa Maria, of Gothic, Romanesque and Renaissance style. Inside, there are important works by the sculptor Mariano Benlliure and José Segrelles, among others.

Its bell tower is the highest in the Region of Valéncia and the second in Spain with 71 meters in height. It has 13 bells and a rattle on top, from where you get one of the best views of the city.

The other tourist attractions of Ontinyent are the shelters built during the Civil War. Despite being one of the few cities that was not bombed, it was well prepared to face a military attack. One of the most popular is the Antiaircraft Refuge of Tortosa i Delgado, 85m2, where you can experience a bombing simulation.

Culture and the festive tradition is one of the demands to visit the city. In the Palau de la Vila you can find the museums of the Gegants d'Ontinyent and dels Cabets, huge figures very representative of their Corpus Christi and La Purisima festivities.

Concerning nature, the Pou Clar stands out, declared a Municipal Natural Area since 2007. Following the course of the Clariano River, we find this source of transparent water creating several pools among calcareous rocks, where its inhabitants can swim on the hottest days. 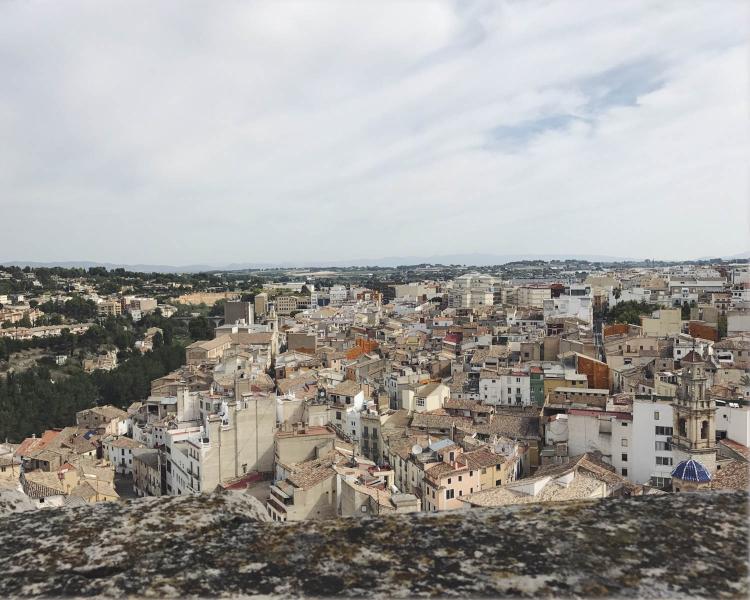 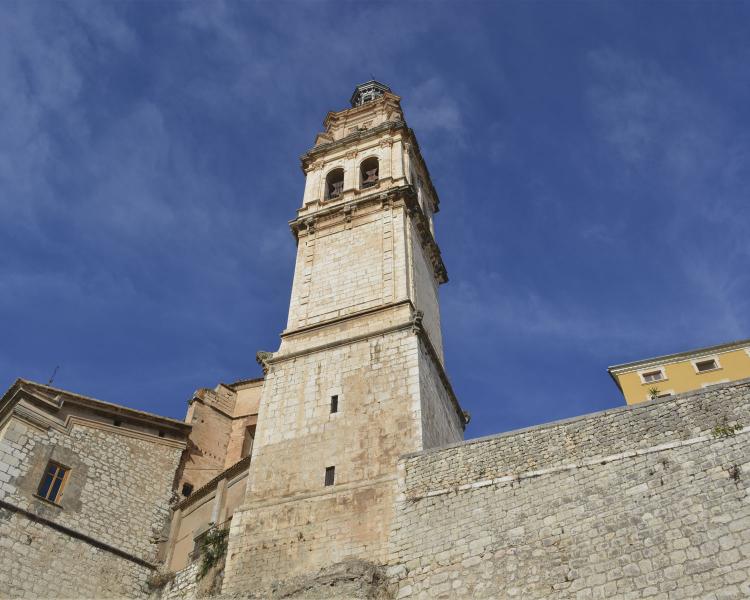 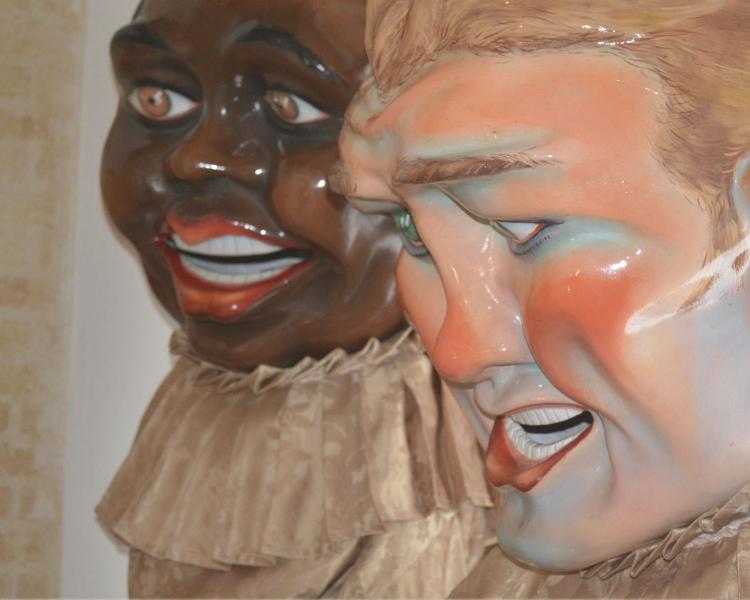