This walk of fame emulates the one in LA with a mosaic pavement in which the names of some actors and actresses of the national star system are carved in stone and bronze tiles.

L'Alfàs del Pi is a municipality in the Marina Baixa region closely linked to the seventh art. Every July a nationally recognised film festival is celebrated here. The festival has 25 years of history that is not a small achievement. A selection of winners of the different categories and other honoured interpreters, obtain a Silver Lighthouse and leave their mark in the Paseo de las Estrellas in Alicante.

The walk of fame of L'Alfàs covers 500 meters of Albir coastline. One of the most photographed areas, ideal for walking or skating with the sea waves as a backdrop. In the summer, the promenade is filled with tourists and neighbours, who come daily to the beach to cool off from the high temperatures.

Not only transparent waters, but fine sand and film festivals also live L'Alfàs. This town in the Marina Baixa has the remains of an old Roman villa (2nd and 5th centuries), the Torre Bombarda and a spectacular lighthouse (17th-century watchtower) used as an art room.

Nature lovers have in the nearby Serra Gelada, one of the most outstanding Natural Parks of the Region of Valencia. The plant promontory gives rise on its coastal front to cliffs over 300 meters high. 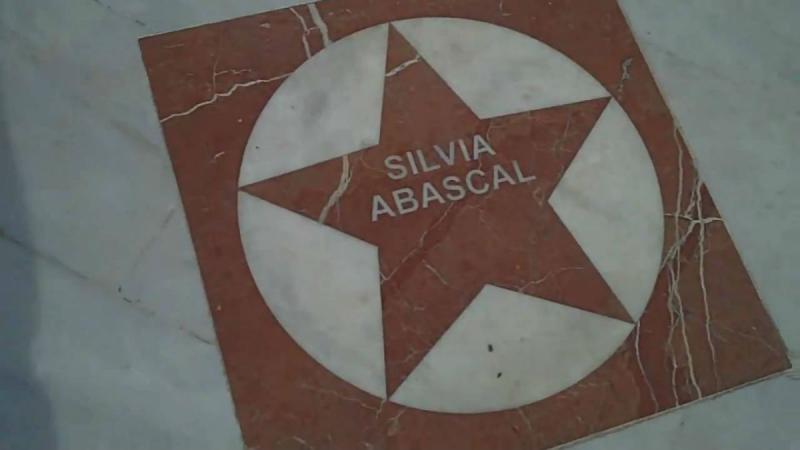