Route through the Villages of the Valle de Ayora-Cofrentes

Route through the Villages of the Valle de Ayora-Cofrentes

The Valley of Ayora-Cofrentes is a region of the interior of Valencia formed by seven municipalities, each of them featuring something exciting and surrounded by beautiful nature.

One of the main towns is Cofrentes, flanked by its magnificent castle. In its Fiestas de Mayo, an unusual event takes place: the Maderada, which is declared of Tourist Interest in the Region of Valencia, in which neighbours of the town go down the Cabriel river on several wooden trunks.

25 km to the east of Cofrentes we find Cortes de Pallás, to get there you have to cross an impressive 281 m high bridge. Within its municipal area, you can visit the Beautiful Cave, the Chirel Castle and the Chorrador de Otonel waterfall.

The next town is Jalance, where a castle of Arab origin is preserved. 10 km from town is the Cueva de Don Juan, famous for its large size and its beautiful stalactites and stalagmites.

We continue through Jarafuel, which has numerous water sources in its municipal area, such as Fuente Bella and Fuente del Tobarro. Do not forget its Coniferous Park, with an area of ​​1.2 hectares.

Following the N-330 road, we arrive at Teresa de Cofrentes, which has a church from the 17th century and an eighteenth-century hermitage. Only 3.2 km away is Zarra, the smallest municipality. Traditionally, gallows and horns were made out of the wood of the hackberry, at the two craft workshops in the village.

Finally, we arrive in Ayora, the capital of the region. Its neighbourhood of Los Altos is the oldest in a town filled with streets of medieval origin with much charm. It is also advisable to stroll through the Parque de los Morerales and the Plaza Mayor. Its most famous celebration is the First Cut of the Honey, held annually in October. 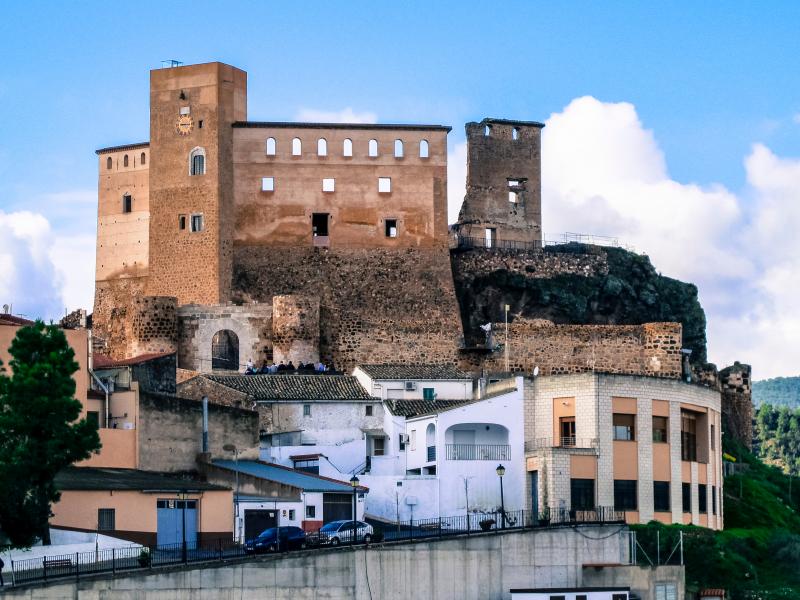 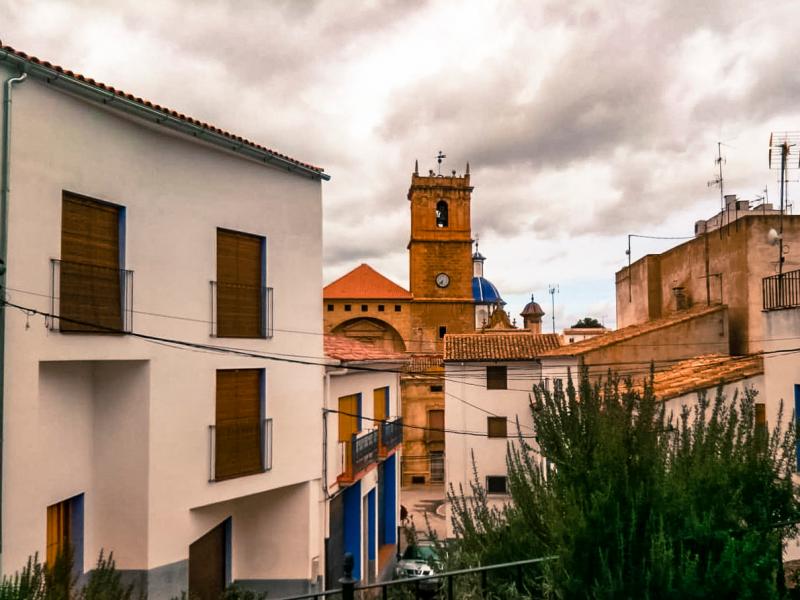 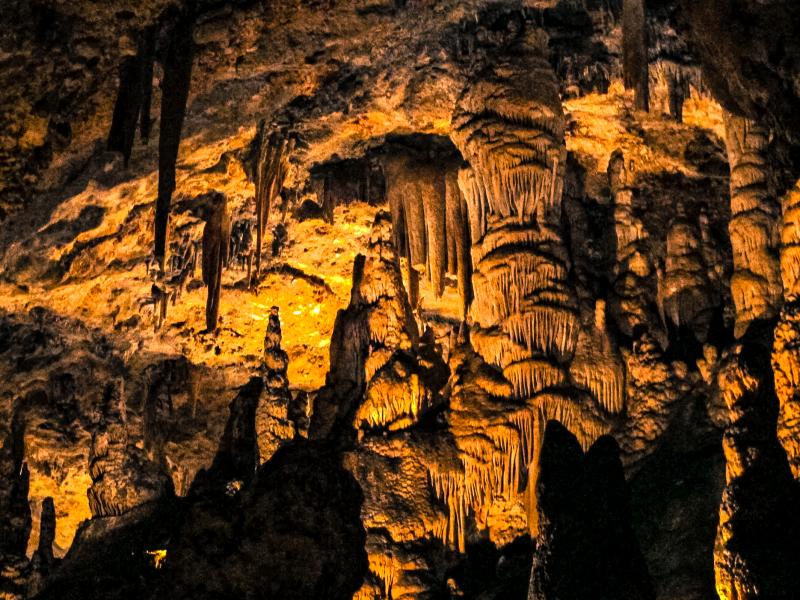