Ten Things You Should See in Gandia

Ten Things You Should See in Gandia

Gandia is one of the most touristic cities in the Region of Valencia, both for its dream beaches and cultural offer.

Each year, Gandia attracts thousands of people from all over the world for its charms, among which we highlight the gastronomy and its local dish par excellence: the fideuà de Gandia. Here you are ten things that you should see in Gandia.

Formerly known as the Hospital of Sant Marc, it was an institution available for travellers and humble people open for 600 years. Nowadays, it is one of the most exciting museums in the region; the spaces called the Men's Room, and the Women's Room are impressive. In this place, key and artistic aspects of the Spanish society of the last century are gathered.

In this museum, you will learn about the Fallas meaning for the Valencian people. The Museo Fallero is full of ninots that transpire the magic and essence of this internationally recognised festivity.

Located towards the north. This beach has an extension of 3,000 meters, from which you can have a panoramic view of the Gandia dunes. Besides, near the Playa de l'Ahuir you will find a nudist beach, authorised and marked by the City of Gandia.

Located south of the Club Náutico, Venice Beach is another of the ten points of interest to see in Gandia. It is a beach with fine sand and calm waves. Ideal for walking, enjoying the sun and the sound of the sea.

What would the Region of Valencia be without its emblematic beach bars? On the beaches of Gandia, you will find several of them where you can have delicious tapas and drinks, while you sunbathe or listen to music.

A tourist destination presented as a research centre for the Mediterranean wetland. Thanks to the Aula Natura you can get up close to flora and fauna of the region. An ideal place to be in contact with nature and relax, feeling the fresh air of the Marjal de Gandia area.

Very close to the Aula Natura is this two-storey building, in the middle of a central courtyard; a construction that dates from the sixteenth century. History indicates that the Arabs built it as a defence strategy. It remains open for visits and in its interior courses are taught.

Also known as Castillo de San Juan, it dates back several centuries. Located in a strategic place and built in the 8th century during the Arab occupation, it has magnificent views of both the sea and the nearby mountains.

Full of boats during summer, it has a public ramp and spaces for vessels up to ten meters long. It is one of the ports par excellence of Gandia. In its nearby shops, you can buy souvenirs; there is also a sailing school and the church of San Nicolás, one of the most modern religious temples in town.

Known as La Seu, the collegiate church is one of the emblems of Valencian Gothic. Once King Jaime I conquered the Castle of Bayren, they built this Catholic temple in the city mosque. It is located in the heart of the city and around it you can find several shops and part of the most representative public and private buildings in the village.

Other places of interest that you cannot miss on your route through Gandia are: 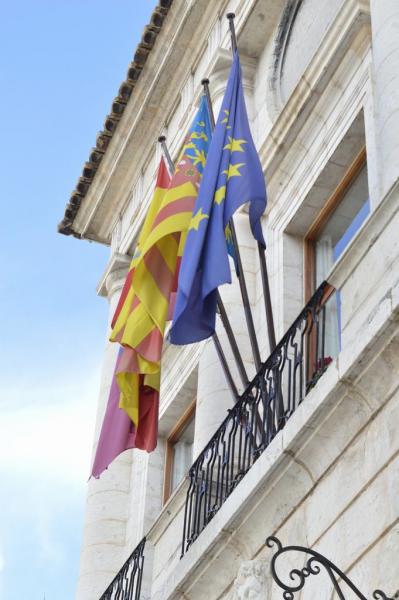 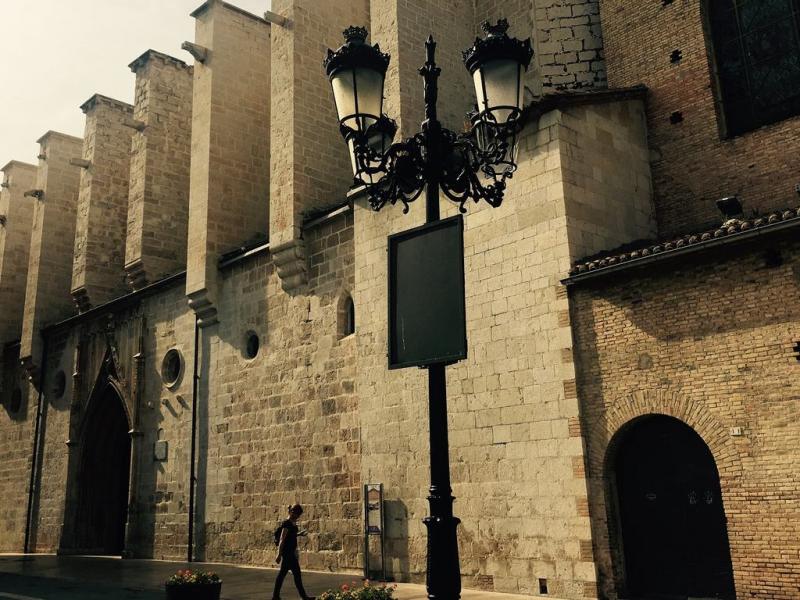