The Black Truffle, Jewel of the Alt Maestrat and Andilla

In recent years the black truffle has become an essential ingredient in restaurants committed to innovation and cutting-edge gastronomy. A raw material that has undoubtedly conquered the palate of hundreds of thousands of people.

During the winter season, the fields of the Region of Valencia overflow with black truffle. And we can boast of having some of the largest producers of black truffles in the world. Specifically, in Alt Maestrat and Andilla.

The season starts between January and March when the weather conditions are optimal to enhance the aroma and flavour of the black diamond. An ingredient that pairs with a multitude of foods, turning each recipe into a gourmet dish of great delicacy.

Alt Maestrat, one of the primary producers of black truffles in the world
The district of Alt Maestrat, located north of Castellón and bordering Teruel, has become a paradise for all lovers of gastronomy’s black gold. Thanks to its climate, altitude, and the composition of its land, the region meets the exact conditions for the production of this precious mushroom.

So much so, that each year they organise the Jornadas Gastronómicas de la Trufa. During the weekends of January to March; several Alt Maestrat restaurants use the truffle as the main ingredient in their menus. An excellent opportunity to enjoy and learn the different possibilities of the black truffle which, the guests will be able to acquire it in the local shops.

During the season, the Mostra de la Trufa Negra del Maestrat takes place. A fair where truffle makers, hoteliers, professionals from the sector and lovers of gastronomy meet to celebrate various activities, such as show cooking, contests, and talks around the world of truffles.

The municipality hosts one of the essential agro-food fairs with the black truffle as the protagonist, Fivatruf, where exhibitions, workshops, and various activities are held to raise awareness of the tradition of this particular fungus, its uses and applications.

Other localities such as El Toro and Morella also have excellent conditions for the cultivation of black truffles, turning them into a venue for Gastronomic Routes and Days with truffles as the main culinary product.

One more reason to place the Region of Valencia as an exciting tourist destination, not only to enjoy the beaches and the excellent climate but also to savour and enjoy gastronomy in its most exquisite version based on local products. 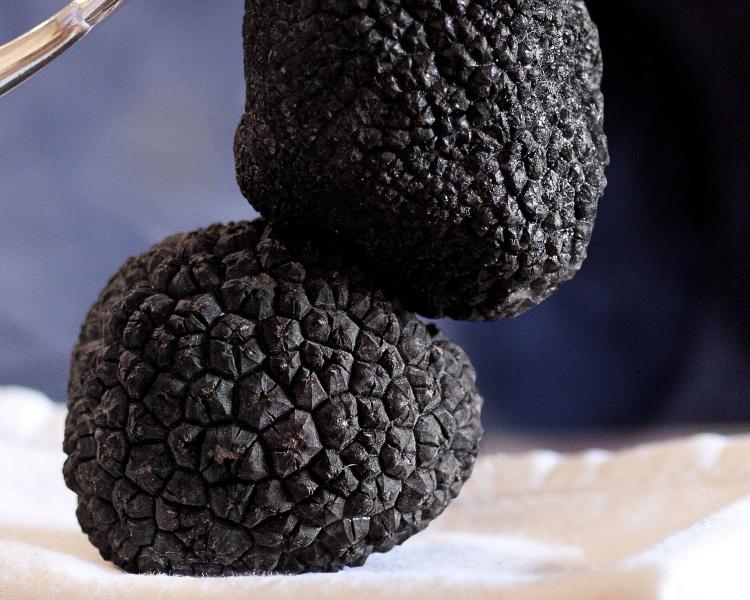 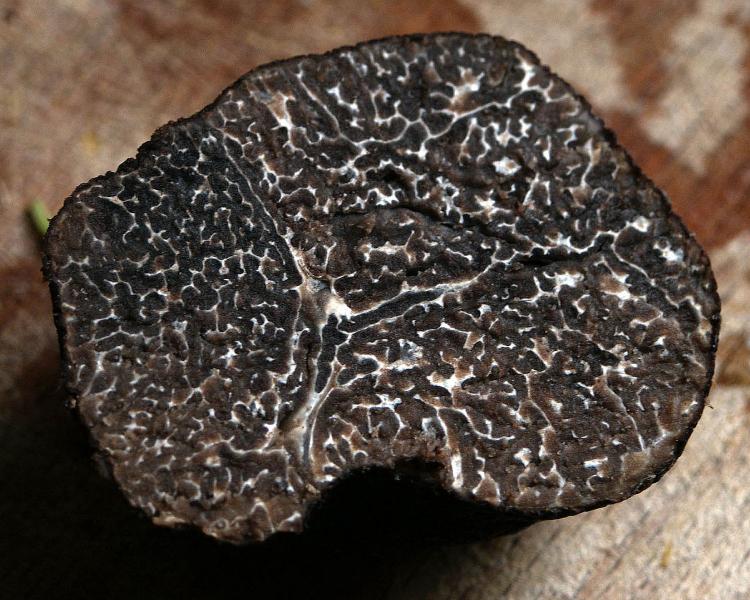