Tracking Urban Art in the Neighbourhood of El Carmen (Valencia)

Tracking Urban Art in the Neighbourhood of El Carmen (Valencia)

Valencia is one of the Spanish meccas for street art lovers, and today we are going to take you on a route through its most creative neighbourhood, El Carmen.

Urban art has been transformed over time, going from being considered vandalism to being one of the most appreciated forms of modern art. Popular art, and in many cases ephemeral, that goes beyond the barriers of museums and uses the city streets as canvas.

Walking through the neighbourhood of El Carmen is like traversing corridors of an open-air museum, a free museum, where artists such as Blu, Escif, Hyuro, Julieta, Deih, Blu, Luis Lonjedo, or Limón have left a trace of their talent. It is easy to find murals on houses and storefronts walking through its narrow streets. It is a lively, colourful neighbourhood, an essential stop on your visit to Valencia.

These are some of the squares and streets where you can explore urban art:

In Plaça del Tossal there are several of the best works of the neighbourhood: a sequence by the renowned Valencian artist Escif in which a grey car rushes from the top of the building. There is also a work by Blu, the Italian artist who has found his place in the world of urban art; a male figure with thousands of serpents as a beard. Finally, you will see one of the most accomplished murals of the artist Fasim: the "Stop Victim War's Wall", which pays homage to the indiscriminate victims of wars.

On Calle San Dionisio there is one of the best examples of street art in Valencia, the drawing of a frightened horse drawn by snails. The artist? The Italian Ericailcane, who has decorated a few more walls in the El Carmen neighbourhood, such as a facade in the Carrer de Dalt (very close to Plaça San Jaume), with a cute cat on fire! (Do not worry about him: he is blowing to put out the fire).

Nearby, in Carrer de Baix, you can see another Italian mural: a rabbit and a rooster fighting not to end up in a paella.

These are only a few stops, but other surprises full of colour and creativity await you along Calle de la Tapinería, Portal de la Valldigna, Plaza de Nápoles, Sicilia, and Calle Moret. Urban art is like a treasure hunt and if you want to win you have to unveil your explorer soul.

Hopefully, you have liked this article about urban art in the Barrio de El Carmen. Good hunting! 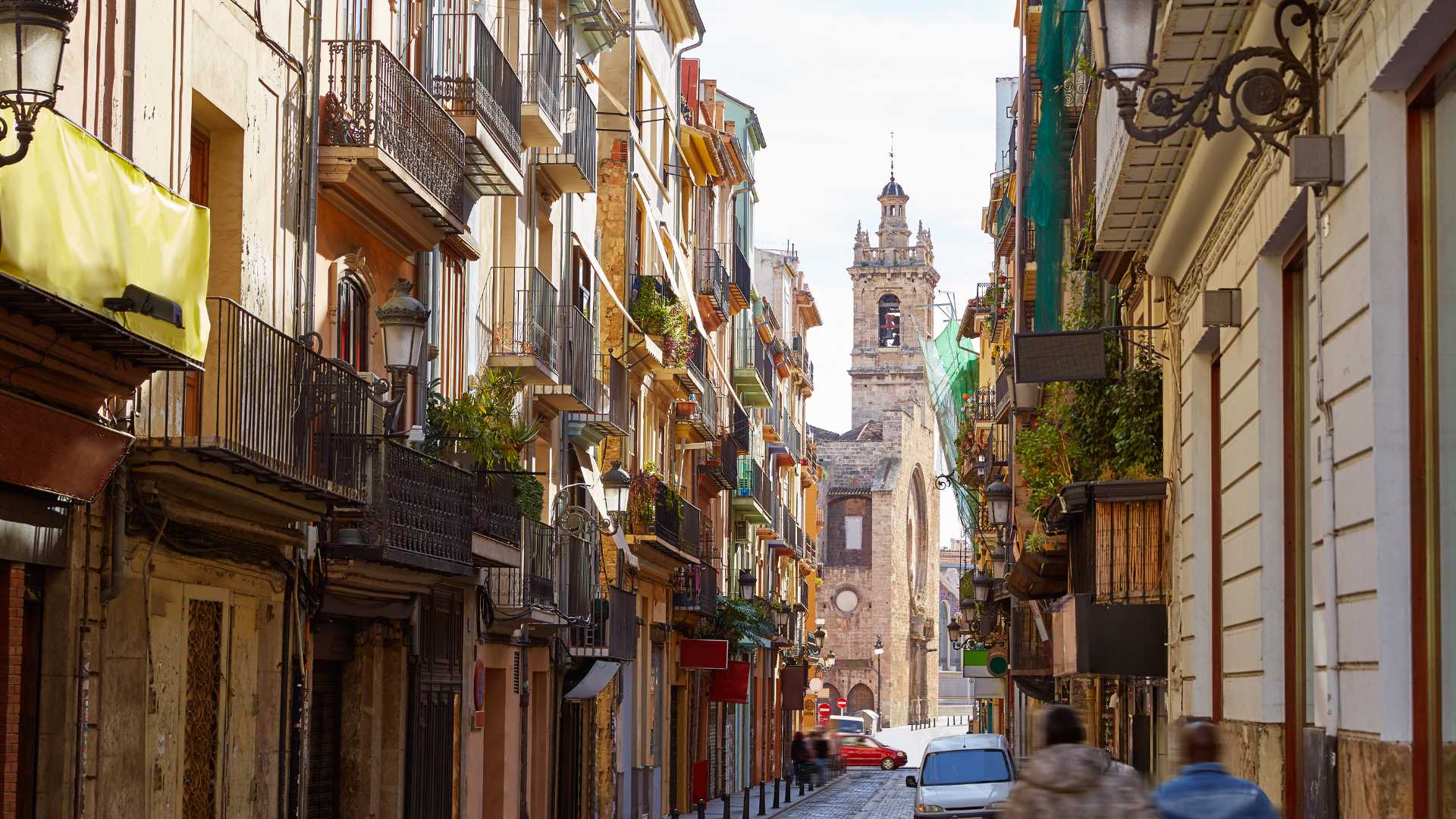