València has been a land of rice for centuries. We have to go back to the eighth century, when the Arabs inhabited the territory, to find the time when rice began to grow in the vicinity of the capital.

Since then, this worldwide appreciated cereal has been cultivated between València and Sueca, a land filled by the Albufera de València. Although the way to grow rice was always a cause of controversy, prohibited for centuries due to health problems derived from the water used to irrigate the fields.

It was already in the 19th century when it was decreed that it could be cultivated in marshy lands not suitable for other crops. From that moment, the Albufera was transformed into large rice fields, considerably reducing its extension to its current limits.

Varieties of rice grown in València

There are several varieties of rice produced in the Albufera de Valéncia within the Denomination of Origin Arroz de València. Thanks to them, delicious internationally recognised recipes are prepared, such as the Paella Valenciana, the Fideuà, or the Arroz a Banda, and others not as well known such as the Arròs al forn, the Arròs amb crust, the Arròs Empedrat, or the Arròs amb fesols i naps.

Some of the varieties are:

Senia Rice. It is a type of rice that groups several varieties with similar characteristics, such as Bahia, Senia, Gleva, J. Sendra, Montsianell. All of them absorb the flavours very well and once cooked they have a creamy and pleasant texture.

Bomba Rice. Although its production is minimal, it is one of the rice varieties most appreciated by rice farmers. Its main advantage is its behaviour once cooked, since contrary to what happens with other rice varieties, it keeps its flavour when cooled, and even admits extra minutes of cooking without getting soft.

Albufera Rice.  A creamy variety with a uniform texture, which keeps its properties intact once the cooking is completed. 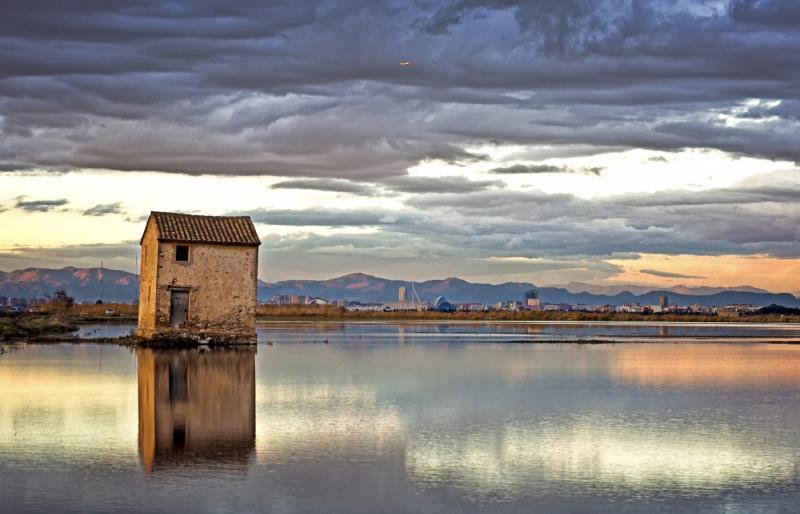 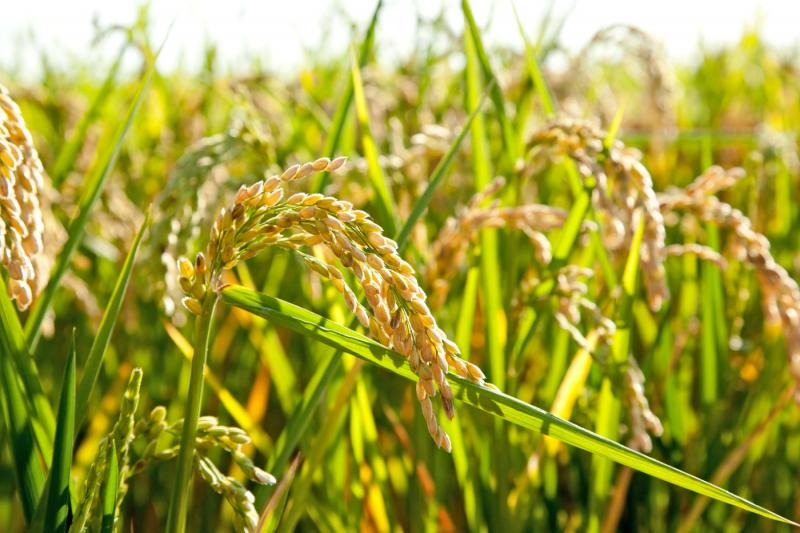