An exploration of Valencian ceramics

An exploration of Valencian ceramics

Valencian ceramics are synonymous with tradition, artistry and economic growth. Discover the history of this rich Valencian artform and explore the towns where manufacturing is focused.

Valencian ceramics have long enjoyed international renown. Indeed, the ceramic tile industry has been largely responsible for the region’s export success. In this post, we’re going to take a look back at the history of Valencian ceramics before focusing on four destinations that are well worth a visit if you want to immerse yourself in the world of the artform: L'Alcora, Manises, Paterna and Onda.

A brief history of Valencian ceramics

Ceramics that are up to 7,000 years old have been found in archaeological sites up and down the Region of Valencia. Developments in Neolithic times enabled early Valencian ceramists to create solutions to keep water and food fresh, which thus translated into better living conditions.

To get to the moment when Valencian ceramics really took off, we are jumping forward to the 18th century. At this time, Count Aranda founded Real Fábrica de Loza de L’Alcora (The Royal Factory of Crockery) in L’Alcora, making the town the heart of ceramic making. The techniques and designs developed in the factory revolutionised the way ceramics had been produced up until that point.

Ceramic manufacturing then extended to other municipalities, such as Onda, Ribesalbes, Vilafamés and later Manises, when in the 19th and 20th centuries, the town - and other tile producers - saw growth similar to that of the big cities. Valencian ceramic tiles began to be mass produced.

Ceramics, nevertheless, remained closely connected to the world of art: both the design and the quality of the tile were considered important at the time. Valencian ceramists crafted artistic masterpieces from pieces of ceramics. For some example of this, you can visit Museo Nacional de la Cerámica, the national ceramics museum, which is housed in beautiful Palacio del Marqués de Dos Aguas in València city.

The production of ceramics in L’Alcora can be divided into three periods that coincide with the movements adopted by the Real Fábrica. The first of these correlates with the work of French masters who created the most popular designs of the time and who also introduced Baroque art into manufacturing.

The second period was defined by increased productivity and experimentation with different techniques. A good example of this are the dishes decorated with naturalist depictions of animals and food. The third period focused on the production of crockery, a profitable area, which was decorated with engravings. If you would like to find out more about L’Alcora’s ceramic history, make your way to Museo de la Cerámica de L’Alcora.

The ceramics made in Manises also have a long past. The town is most famous for its lustreware, a technique developed from Spanish-Moorish traditions. Production was forced to meet growing demand and Manises later adopted a number of different techniques such as polychrome and the use of the colour blue, which is strongly connected to the town.

Manises still has strong ties to the ceramic industry to this day. Proof of this are the excellent exhibitions at Museo de Cerámica de Manises and Fiesta de la Cerámica, a ceramic festival celebrated in July.

Paterna is synonymous with Valencian ceramics and socarrats. The latter are thick tiles, decorated in tones of red and black, depicting all sorts of scenes, such as the home, art and work. They come in different designs, including modern styles.

Museo Municipal de Cerámica de Paterna is another museum that is well worth a visit if you want to delve into the world of Valencian ceramics. The exhibits display pieces dating from the Medieval period to the present day and you can see techniques including socarrat, rodell and the famous obra aspra.

The final destination in this whistle-stop tour of Valencian ceramics is Onda where an original focus on decoration and religious art in the 18th century shifted to greater production of tiles in the 19th century, due to the growth of the town. Onda remains an international centre for tile manufacturing. With over 80,000 objects on display, Museo del Azulejo Manolo Safont is an excellent place to explore the town’s artistic history.

Visit all four of these destinations, and their respective museums, to gain a greater insight into the long tradition of ceramic manufacturing in the Region of Valencia. And immerse yourself in the artistry of the region. 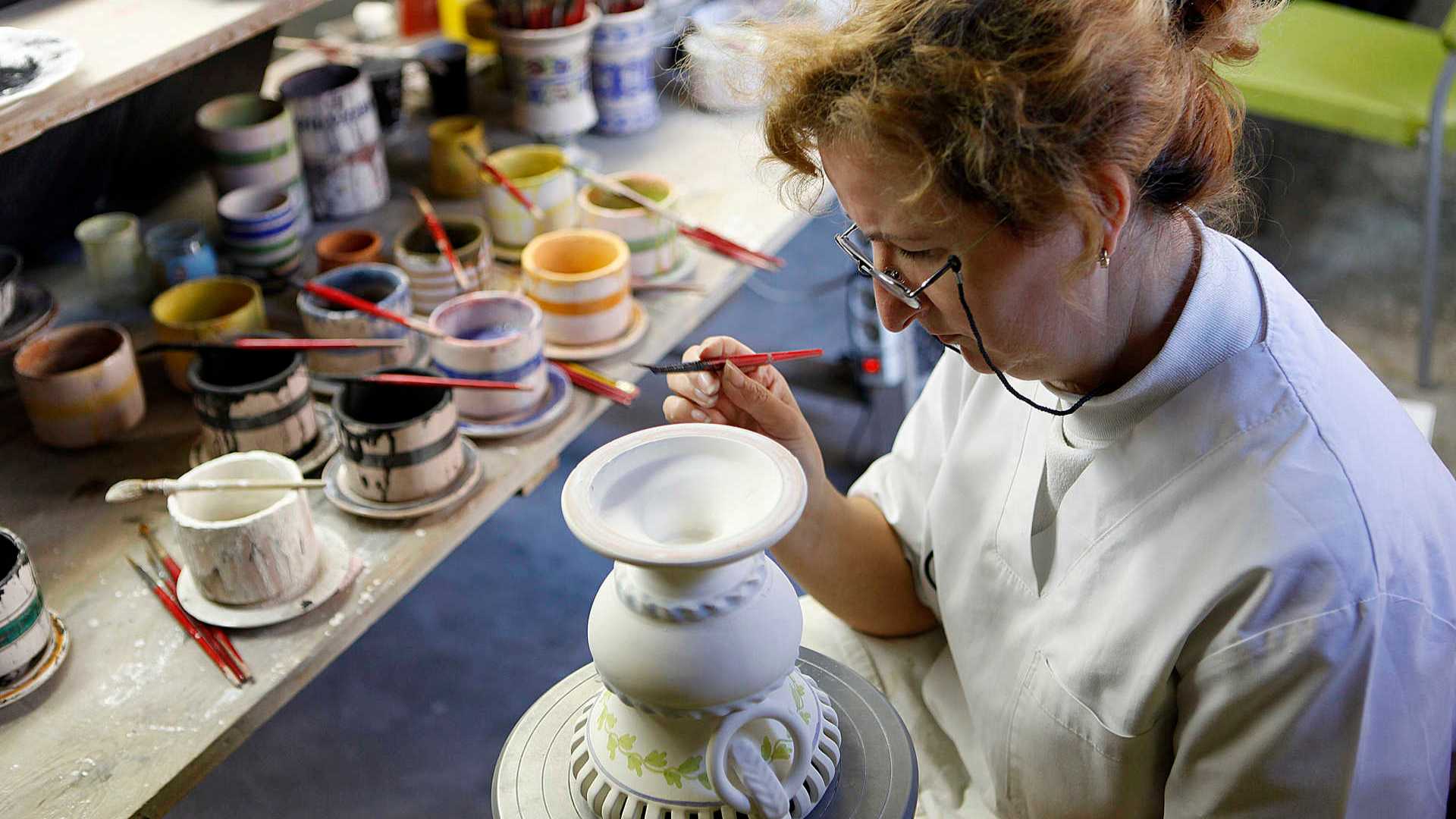 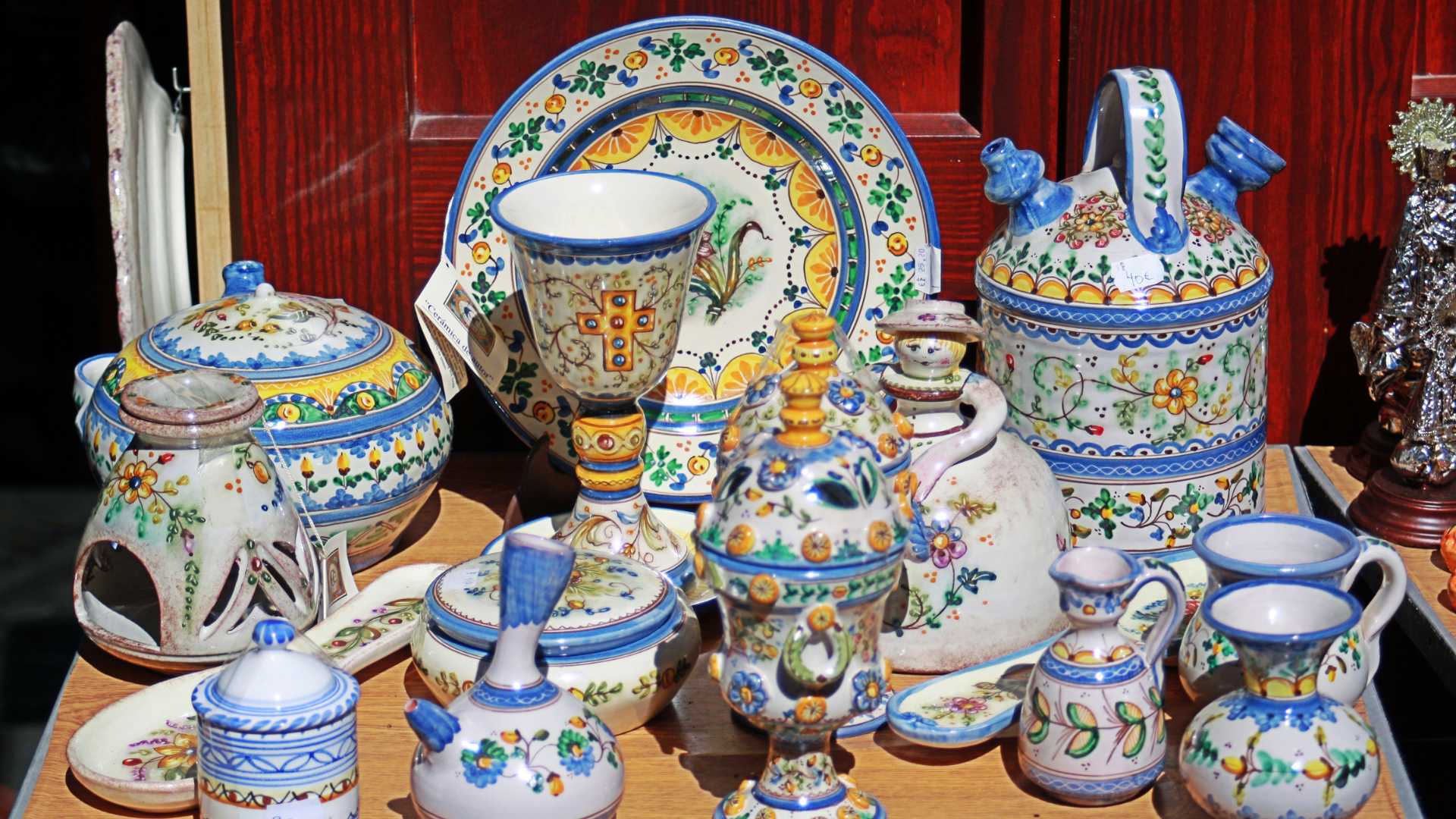 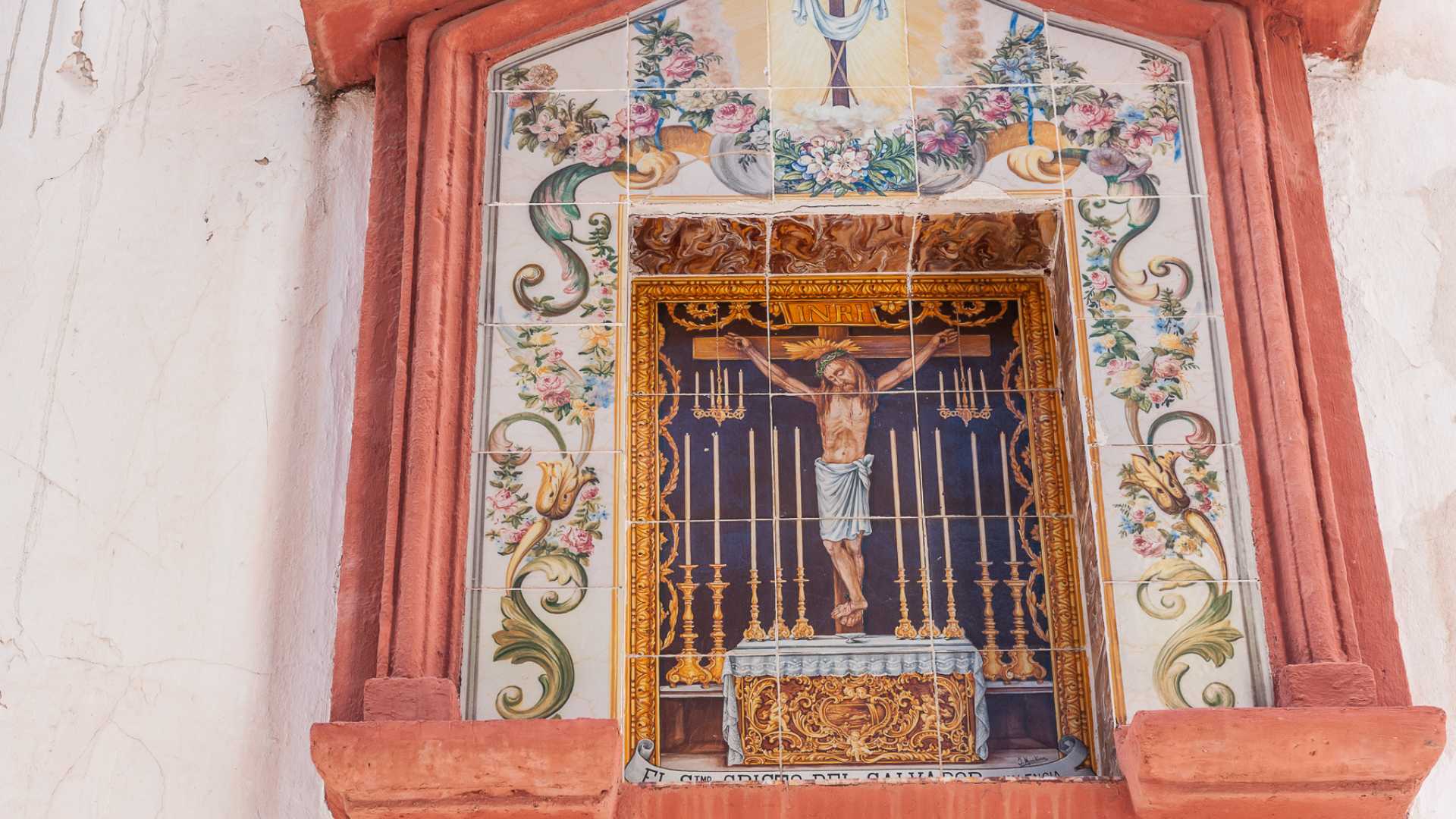