Valencian cocas comprise a number of traditional recipes that will more than satisfy your cravings for something sweet or savoury. Close to locals’ hearts, they come in all sorts of different variations, making the perfect afternoon snack.

Valencian cocas are nothing short of pure gastronomic delight. One of their many appeals is that they come in a seemingly endless selection of varieties, meaning there is always a new and delicious combination for you to try. It’s hard to pin down an exact recipe for cocas as every town, village and family has their very own way of preparing them.

In this post, we are going to list some of the most popular cocas in the Region of Valencia. There’s no possible way we can be exhaustive and we’re sure to let some delicious recipes slip through the net. Keep reading to take a delve into the world of Valencian cocas.

Valencian cocas come in either sweet or savoury varieties. Recipes are handed down through the generations and some of the greatest chefs in the Region of Valencia are elevating the dish to the realm of gourmet. Cocas are a popular afternoon pick-me-up in homes across the provinces of Alicante, Castellón and Valencia with local bakeries keeping the tradition very much alive.

Let’s take a look at sweet cocas and savoury cocas in turn.

Similar to a sponge cake, coca de llanda valenciana is a traditional afternoon snack, offering a sweet pick-me-up that you can share with your loved ones day after day. The most popular recipe combines eggs, flour, milk, oil, sugar, a raising agent, cinnamon and plenty of lemon zest, which gives the cake its characteristic flavour.

In the province of Castellón, the same cake is known as coca mal feta, coca de mida (from medida) and coca rápida, while in Alicante it is commonly called coca boba and coca secreta. It is most commonly called coca de llanda in the bakeries located in València’s Horta Nord. Some people add orange juice, chunks of apple and roasted pumpkin purée to the batter. Each is equally delicious.

A simple variant of coca you can make at home is coca de yogur. Let you imagination run wild and make all sorts of different variations. The ingredients are measured using the pot of its namesake ingredient: yoghurt.

And then there is coca de almendra valenciana, an almond variation of the sponge. It is also known as tortà, particularly in Alcoy. Almonds have been traditionally added to sweet treats in the Region of Valencia since the Arab period. Smaller round cocas also exist which are known as coca cristina and coca escudellà.

Almoixàvena is a typical coca from Xàtiva that is also part of the Arab culinary tradition. And last, but by no means the last sweet coca you will come across, is coca de Castellón, the sponge typically found in the city of Castelló de la Plana and which is made with potato instead of flour.

Savoury Valencian cocas, which are similar to mini-pizzas, come in infinite varieties. It is a classic aperitivo at an event, as well as a popular mid-morning snack or almuerzo. The base is usually a dough made with yeast. Coca de cerveza, on the other hand, adds beer to the dough, which is made with flour, oil and a pinch of salt. When it is in season, the beer is sometimes substituted for mandarin juice.

Coca de tomate is as traditional as rice dishes in Valencia. Traditionally enjoyed with tomatoes are in season, it can also be made out of season, thanks to the particularly huerta custom of making tomato preserves with fresh tomatoes and cooked tomato and pepper sauces. Coca de verduras valenciana is a vegetable variant which uses either tomato or other vegetables as the base of the topping. In Cullera, there is a coca made with swiss chard that is popularly known as coca amb bledes.

Coca de Alicante or coca de Sant Joan falls under the category of coca farcida or coca rellena. These stuffed cocas add a filling between two layers of dough which is generally made of onion, pine nuts and tuna.

Elche’s variant on the savoury coca - coca salada de aceite, mollitas y sardina or coca amb sardina - is also well worth a mention. Mollitas or miguitas are small crumbs made of flour, oil and salt that are added as a topping. They are very similar to coca de harina from Alcoy.

Coca de embutido valenciana, which is known in some municipalities of La Ribera Alta, such as Turís, as coca amb tallà is a round-shaped bread dough topped with slices of pancetta and pieces of sausages. There is a version in which the meat is replaced with salted sardines and green peppers.

Finally, we would like to mention cocas de dacsa or cocas la calfó, which are popular in and around Gandia, as well as coca de Dénia. These small circles of dough, normally made with corn flour, are usually topped with ingredients such as tuna, roasted peppers, hard boiled eggs and more.

Has this list got your stomach rumbling? The next time you’re in the Region of Valencia, make sure to visit one of the many bakeries lining the streets and order a coca. It won’t be your first - there are plenty of different flavours for you to try. 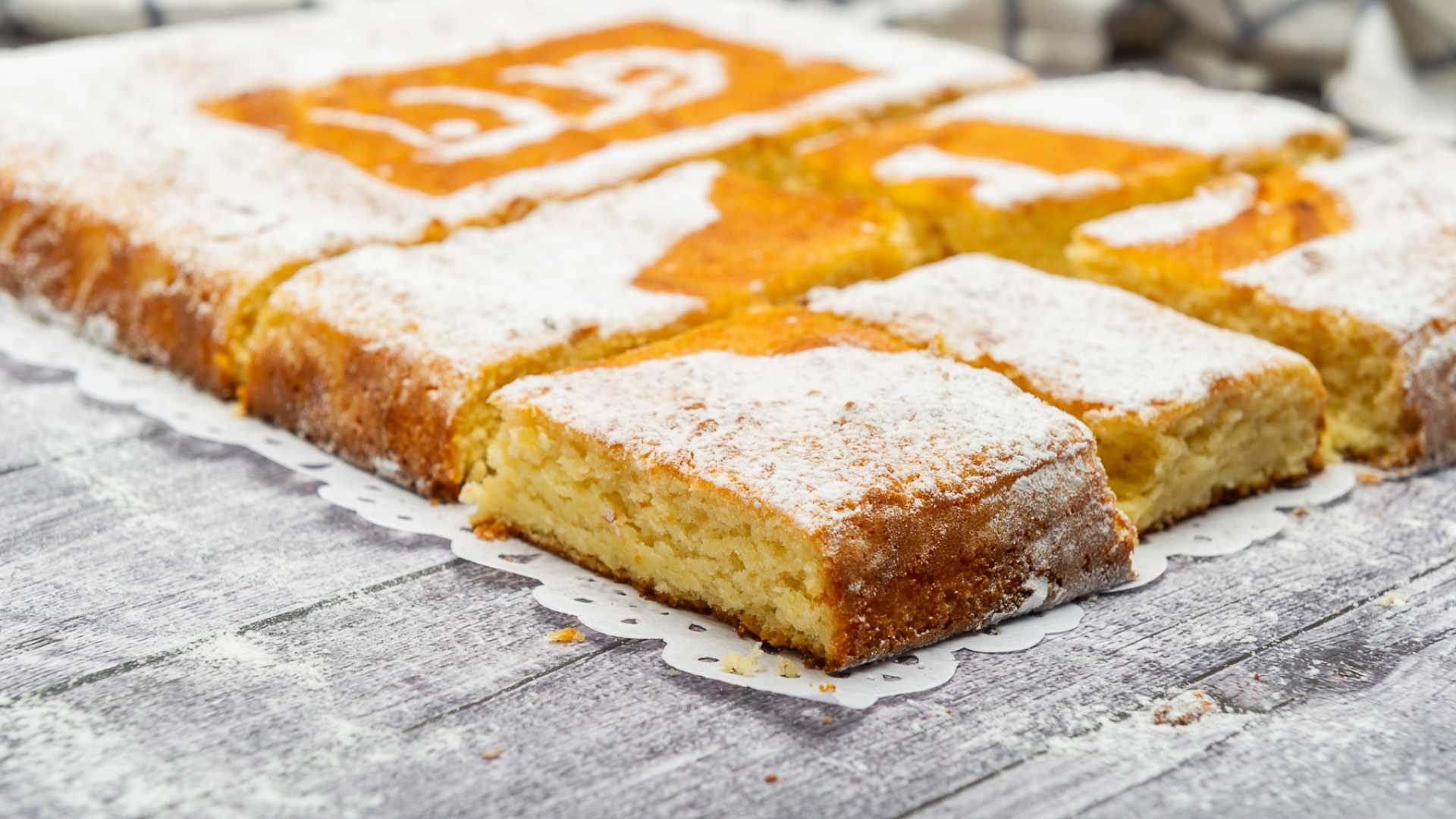 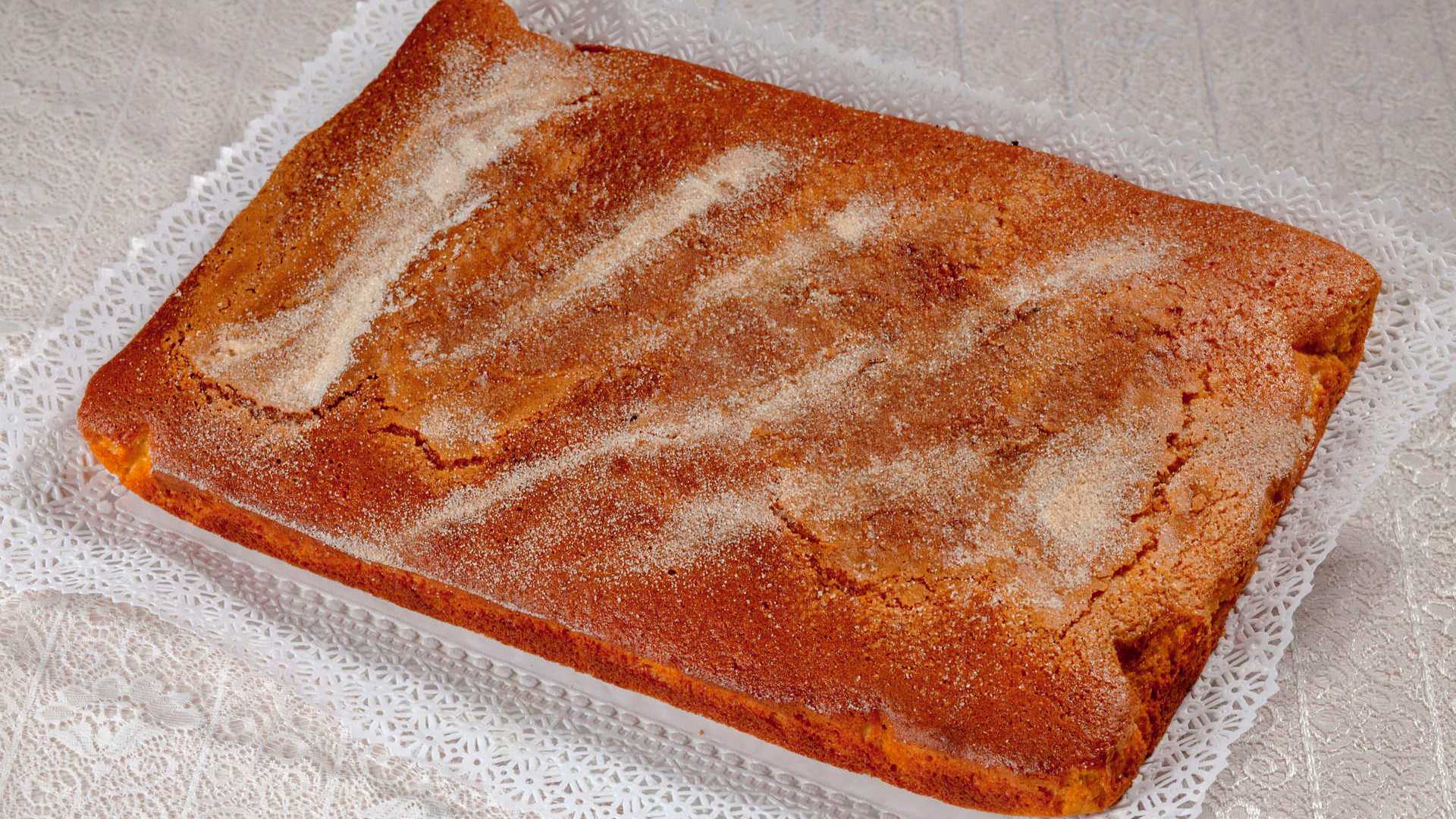 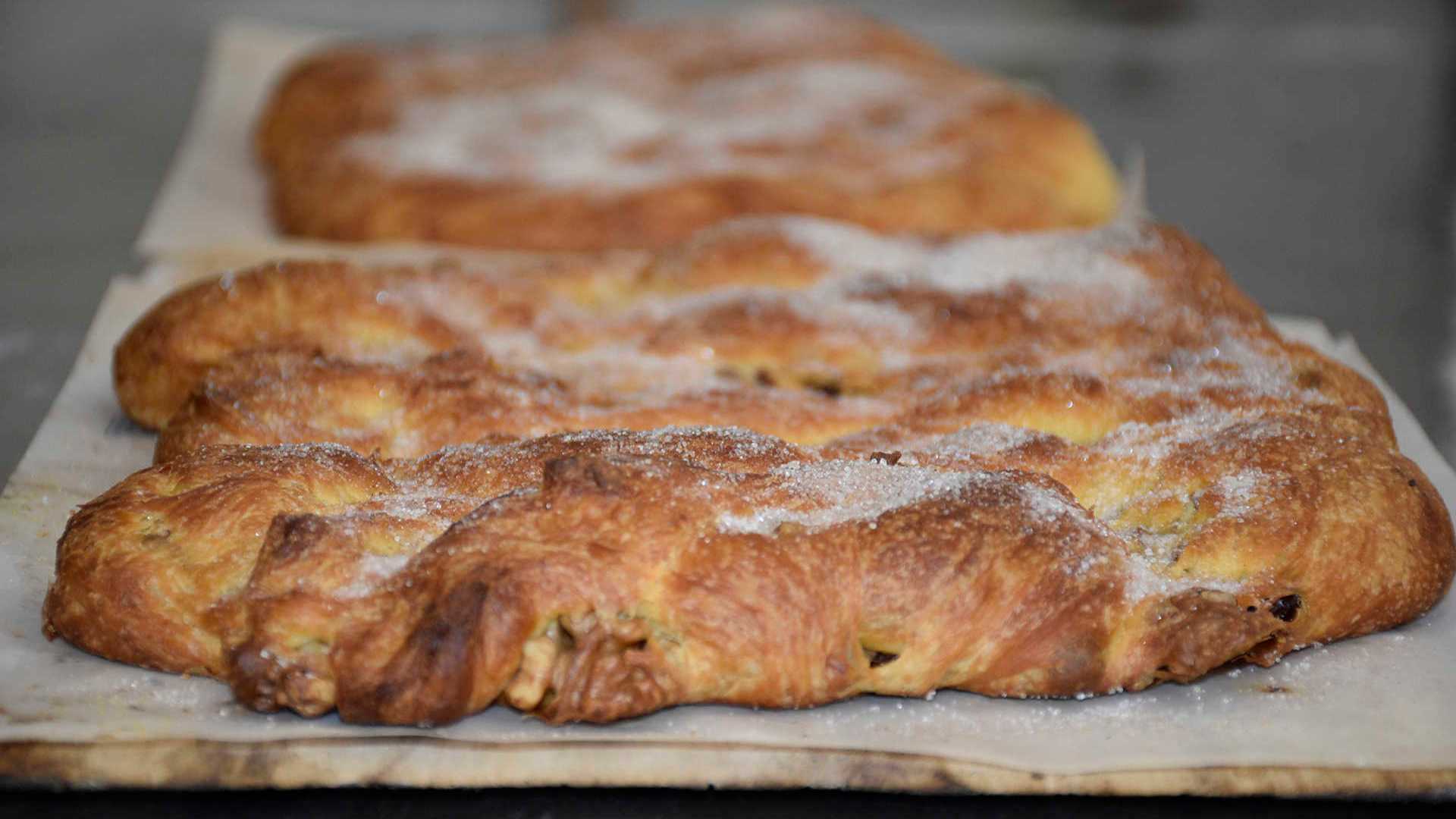 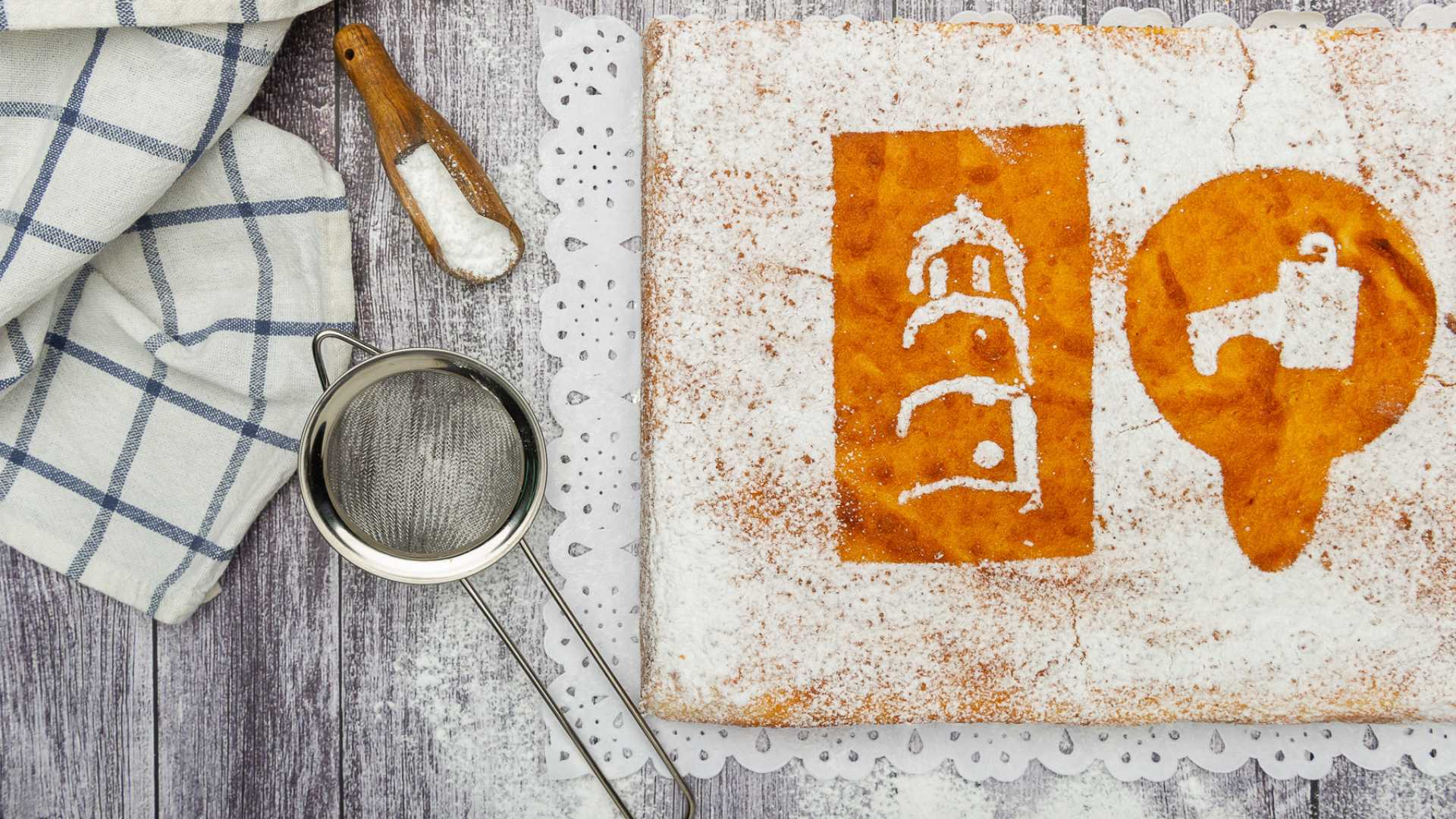