Can you imagine going through an underground river that passes through caves? Well, do not think anymore: this place exists and is located in our beautiful Region of Valencia, specifically in the Vall d'Uixó, Castellón.

To get to know this curious corner, you will have to get into a small boat and let yourself be guided by the waters of the longest navigable underground river in Europe. But the adventure does not end here: along the route, you will be hypnotised by the whimsical shapes of the rock wall, see stalagmites and stalactites and feel yourself inside an underworld, where the soundtrack is composed of water droplets when falling into the river.

The entire journey lasts about 45 minutes: by boat, you travel about two kilometres into the cave, while there is a 300-meter section covered on foot. The most exciting areas are:

Les Coves de Sant Josep is a perfect day trip that will delight both children and adults. At the exit, you can eat in one of the restaurants and bars that are in the vicinity or take advantage of the picnic area and enjoy a family meal.

Is it cold in the cave? The temperature of Les Coves de Sant Josep is around 20 degrees Celsius, both in summer and winter.

Timetables and prices: Les Coves de Sant Josep are closed on Christmas Day and the 1st and 6th of January. Check winter/summer schedules and seasonal rates. 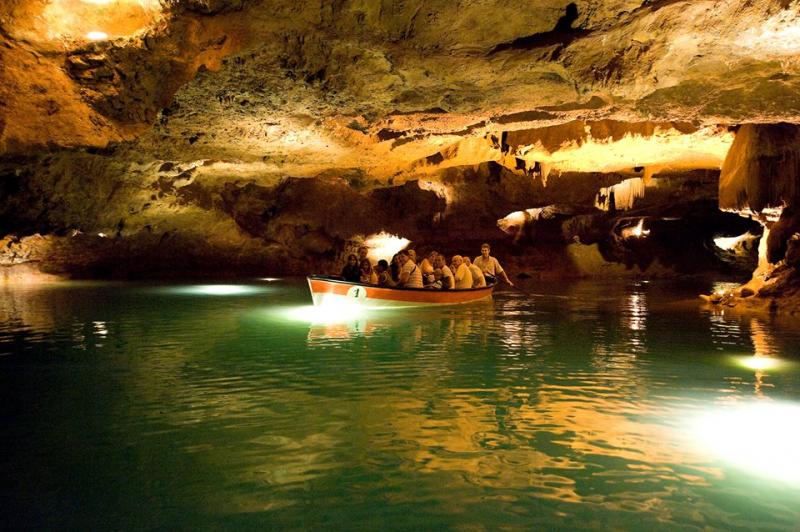 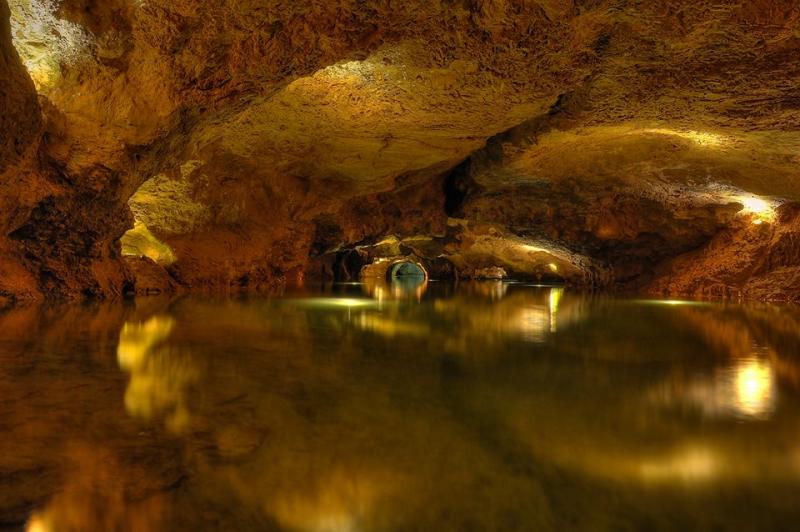