What to See in Ares del Maestrat (Castellón)

Ares del Maestrat has history and an incomparable cultural richness. We invite you to discover this beautiful municipality introducing some of the sites that you must visit.

In the inland of Castellón's province is the district of Alt Maestrat. At 1,231 meters above sea level, lies its town centre, a village with a historical past whose cultural and patrimonial legacy goes back to prehistoric times, witnessed by the Remigia Cave's paintings. These, are considered Levantine Rock Art and the cave has been declared a World Heritage Site by Unesco.

The Castle of Ares del Maestrat, exceptional watchtower, was the first area conquered by the hosts of King Jaime I for the old Kingdom of València.
The Church of the Assumption has the distinction of being one of the few churches in the world higher than its own bell tower.
La Lonja, with arches of Gothic style and Mudejar elements, is a beautiful example of medieval architecture. The weekly market used to take place here during the Middle Ages.
On the road that borders the ascension to the castle is the Mirador de Ares, a large balcony from where to enjoy the magnificent views of Ares del Maestrat, the winding road that climbs the "Coll de Ares" port, the ravines like "dels Molins" or "dels Horts," and the dry stone terraces that embellish the immense landscape.
The Natural Area of the Mola de Ares is a protected Natural Space next to four micro-reserves and ten majestic trees within the jurisdiction of Ares del Maestrat.

But that is not all! There are also cultural spaces such as the Interpretation Centers of the Nevera dels Regatxols, the Castle or Museo de la Cova.

Ares del Maestrat has history and an incomparable cultural richness. Come and discover it! 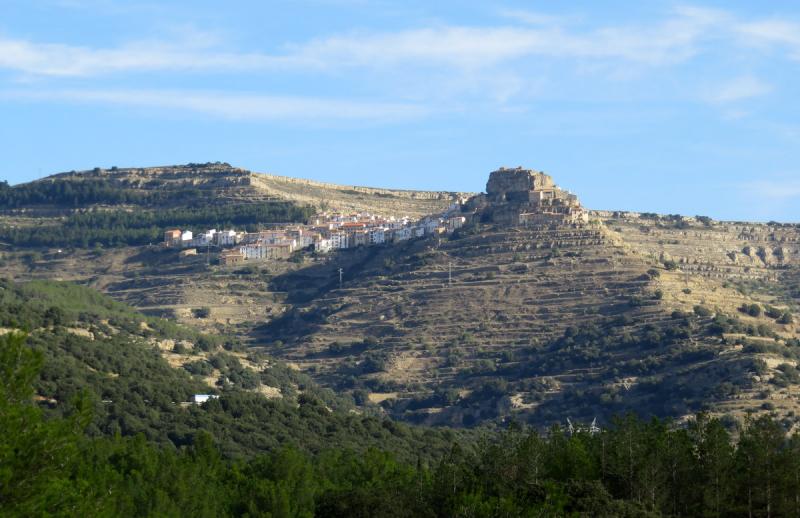 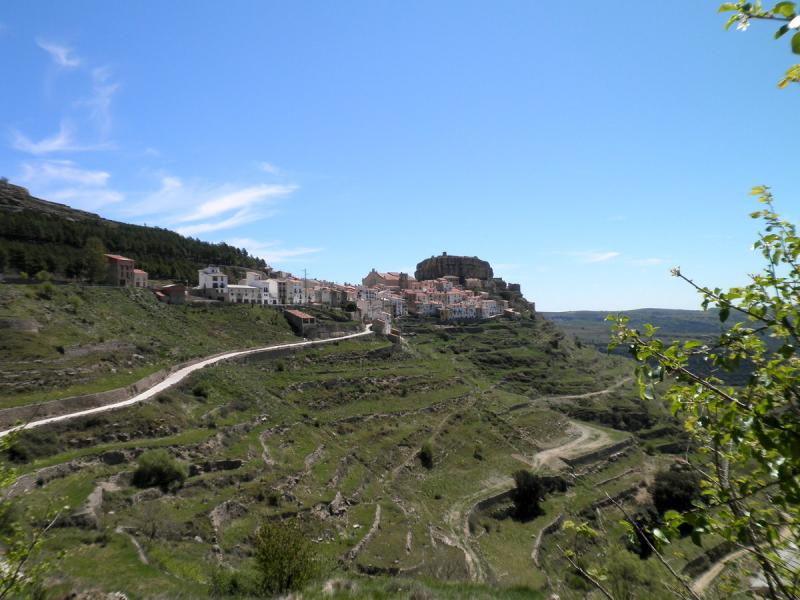 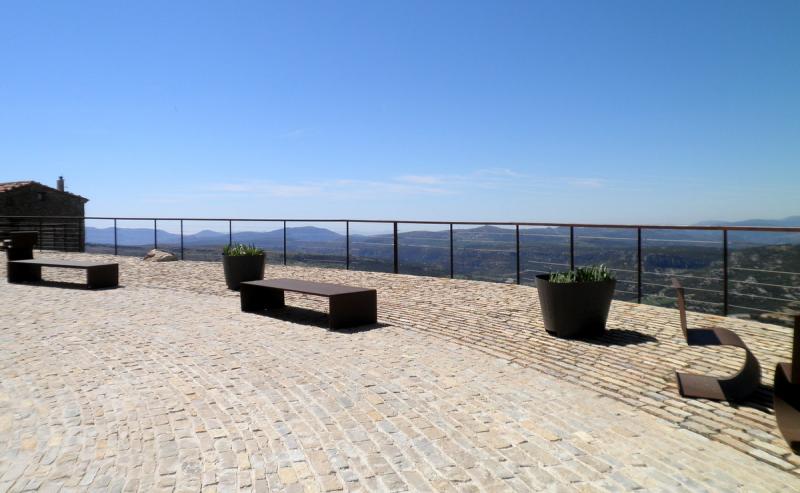 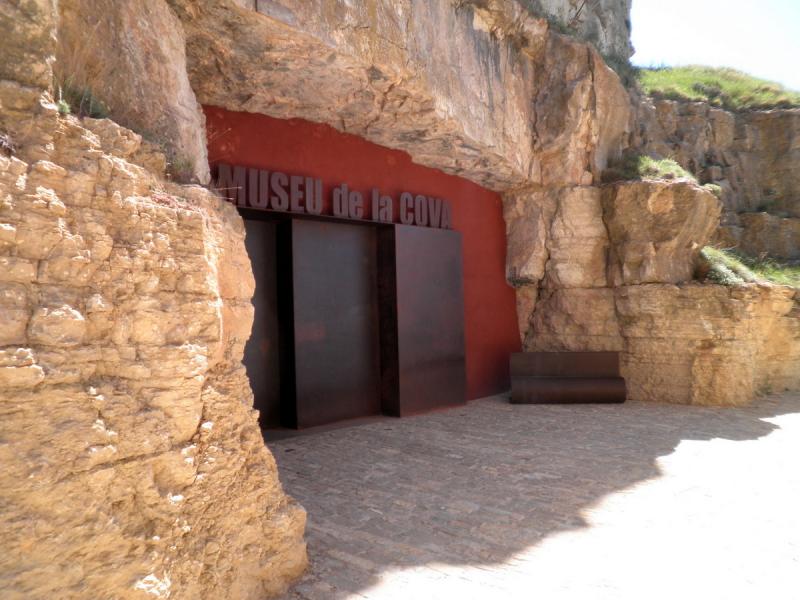