Did you know that the Comunitat Valenciana has authentic World Heritage Sites? Here we compile seven artistic, cultural, and traditional Valencian representations that are in the prestigious UNESCO list.

The Palm Grove of Elche is the largest in Europe with more than 200,000 specimens. Elche has more palm trees than inhabitants! It is an essential place to visit in Elche, which brings together unique and incalculably beautiful places, such as the spectacular Huerto del Cura, presided over two centuries ago by an imperial palm tree with seven branches born from the same trunk.

In March, Valencia is transformed and filled with colour, noise, and joy. Gunpowder, music, and monumental Fallas are the protagonists at street level. The Fallas is one of the most internationally recognised festivals and, since the end of 2016, are considered by Unesco as an Intangible Cultural Heritage of Humanity.

In the Plaza del Mercado de Valencia, the Silk Exchange is the first World Heritage Site held by the Comunitat Valenciana and one of the most beautiful civil buildings of European Gothic architecture. It counts on four parts: the Tower, the Sea Consulate Room, the Orange Trees Patio and the Hall of Columns; and served as the commercial epicentre of the city.

Water Tribunal of the plain of Valencia

Declared a World Heritage Site by UNESCO in 2009, the Water Tribunal of the plain of Valencia was a legal institution of water management introduced by custom which prevails today since the time of Al-Andalus. For more than a thousand years they have been meeting every Thursday at noon to clarify the distribution of the Turia river, its eight ditches, and its channels.

Up to four Valencian enclaves are World Heritage Sites. The deer of the Sarga in Alcoy, Cova Remigia in Ares del Maestrat, the sites of the Cova del Cavalls de la Valltorta in Tírig or the scenes of the Cueva de la Araña in Bicorp count on more than 300 cave paintings. Rock art that has overcome the passage of the centuries.

The Misteri d'Elx is a lyrical drama of medieval origin about the death, the assumption, and the coronation of the Virgin Mary represented continuously since the fifteenth century in the Basilica of Santa Maria. Every August thousands of visitors come to Elche to enjoy this performance that takes several days.

The festivity of the Mare de Déu de la Salut

Until the arrival of the Fallas, the festivities in honour of the Mare de Déu de la Salut in Algemesí were the latest Valencian contribution to the UNESCO World Heritage Site. Every September, the village becomes a living museum where you can admire La Muixeranga or human towers, Els Tornejants, Els Bastonets, Les Pastoretes, or Les Llauradores. 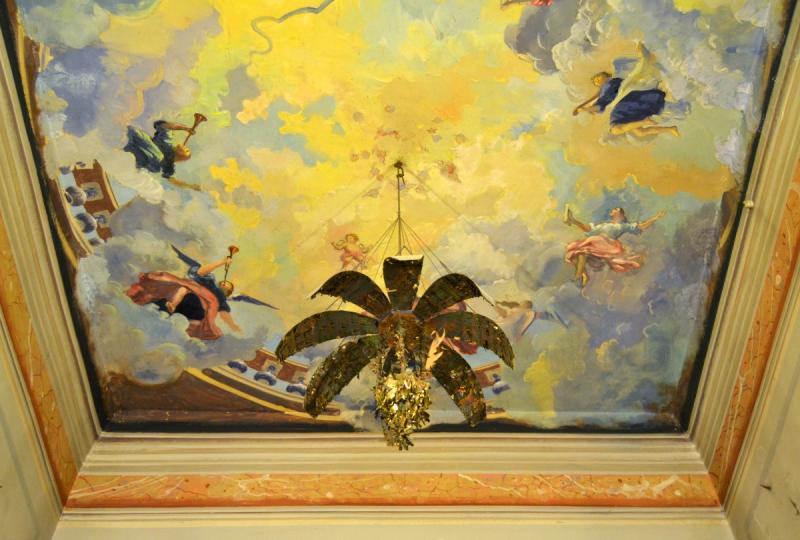 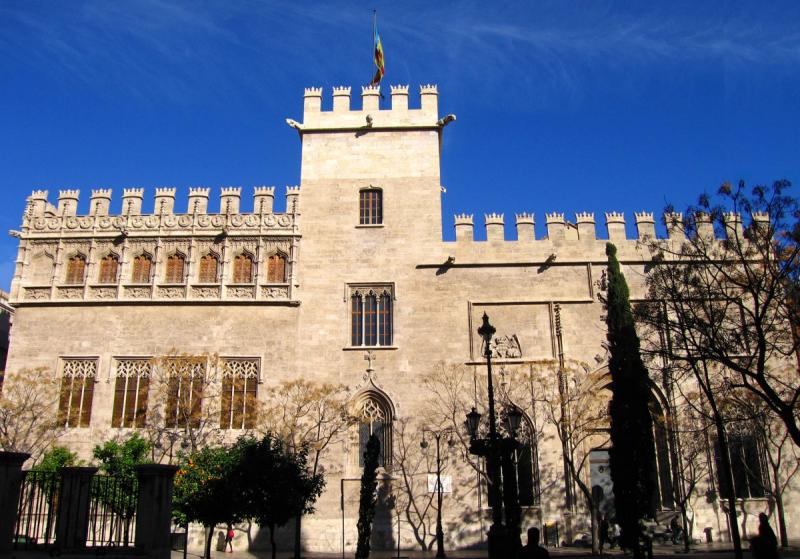 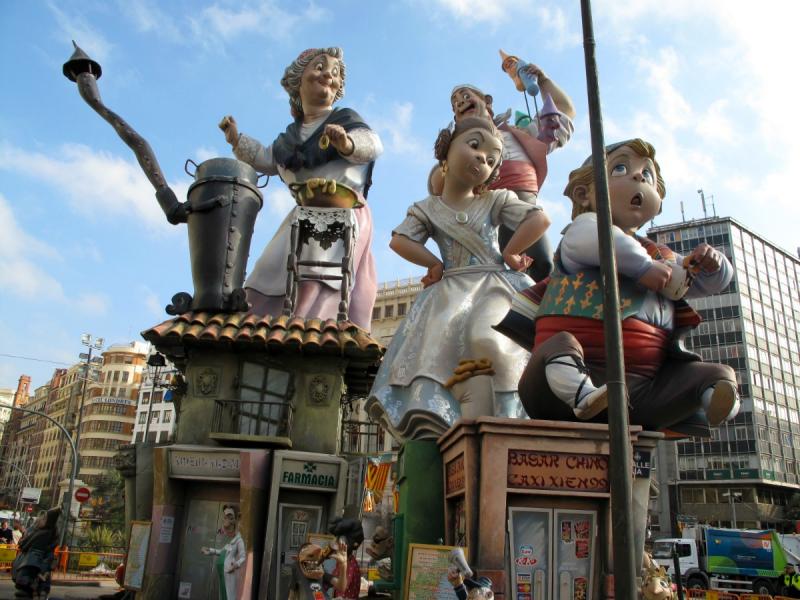