The Holy Week is a deeply-rooted religious festivity in the municipality whose origins date back to the 15th century. It has been declared a Festivity of Provincial Tourist Interest, organised by the Junta Central (committee) of the Holy Week.

It begins with the Pregó (opening speech), which is followed by different processions and sacramental acts, among which the following stand out:

Then Easter is celebrated, with the traditional nature excursions with friends to eat Easter cake, taking advantage of the longer days. Until a few years ago, it was typical going to eat the Easter cake to Revallaores. Currently, the festivity has moved to the farms and "masets" of the municipality. 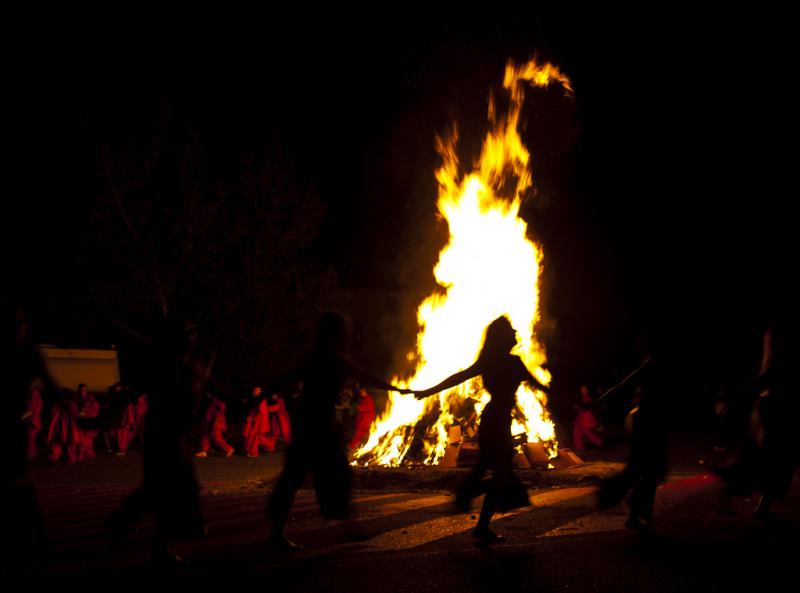 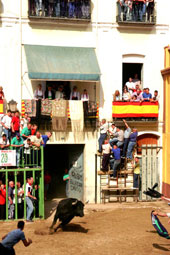 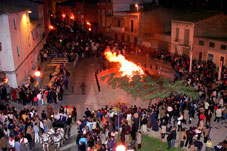 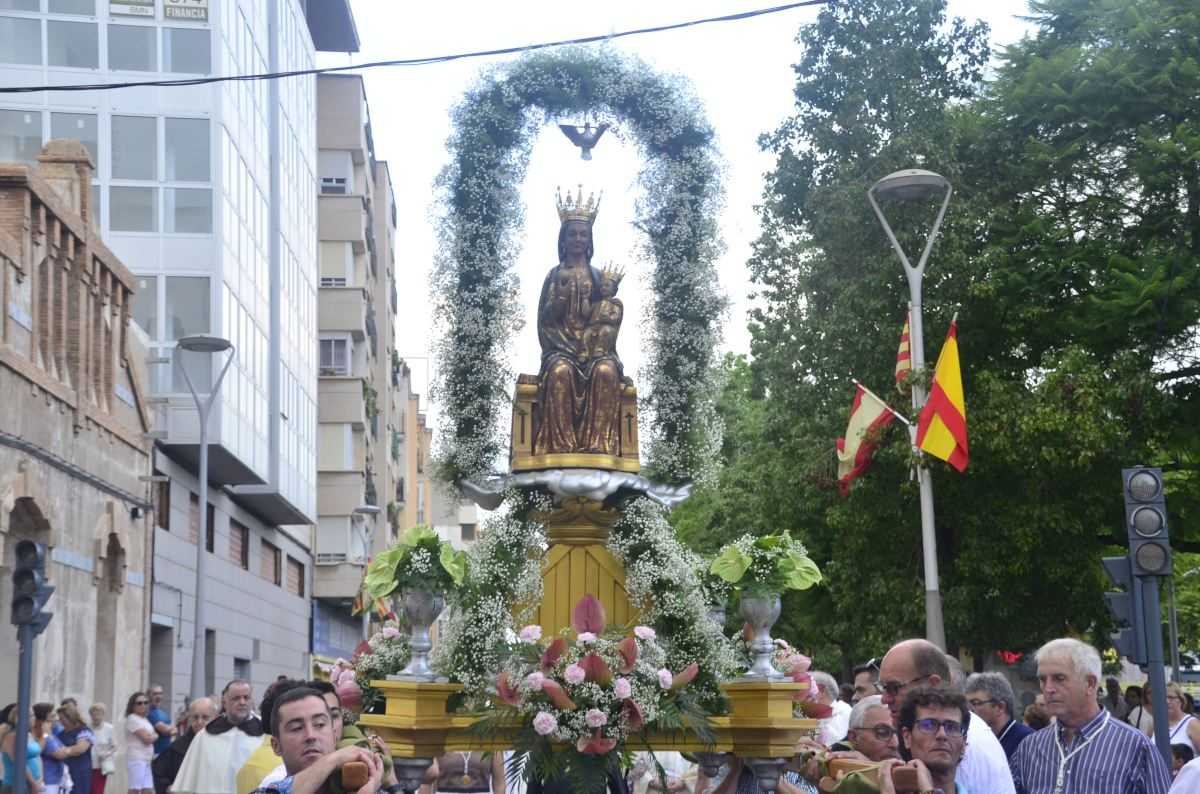 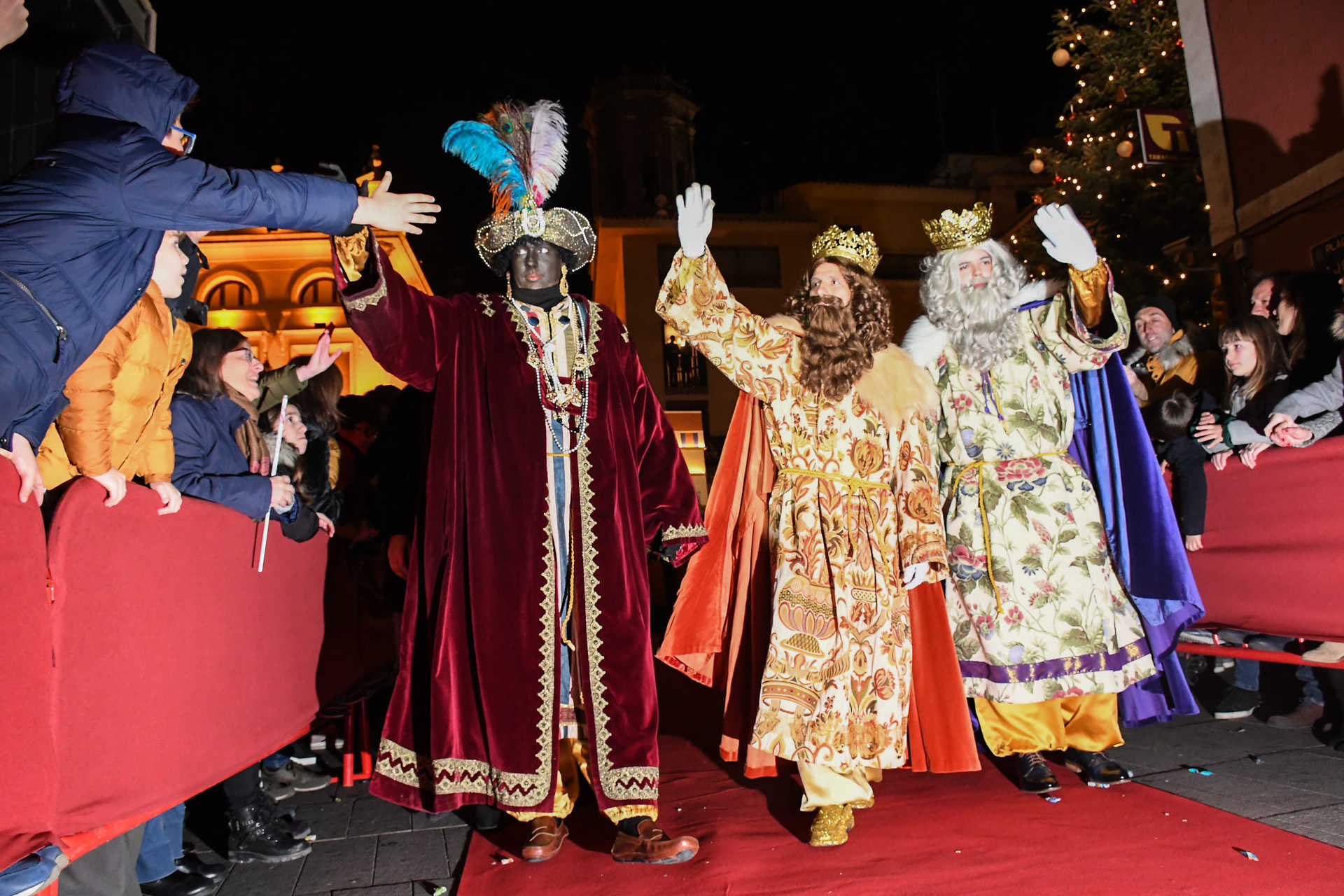 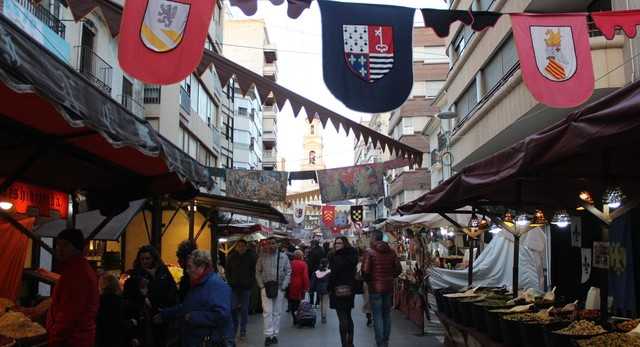 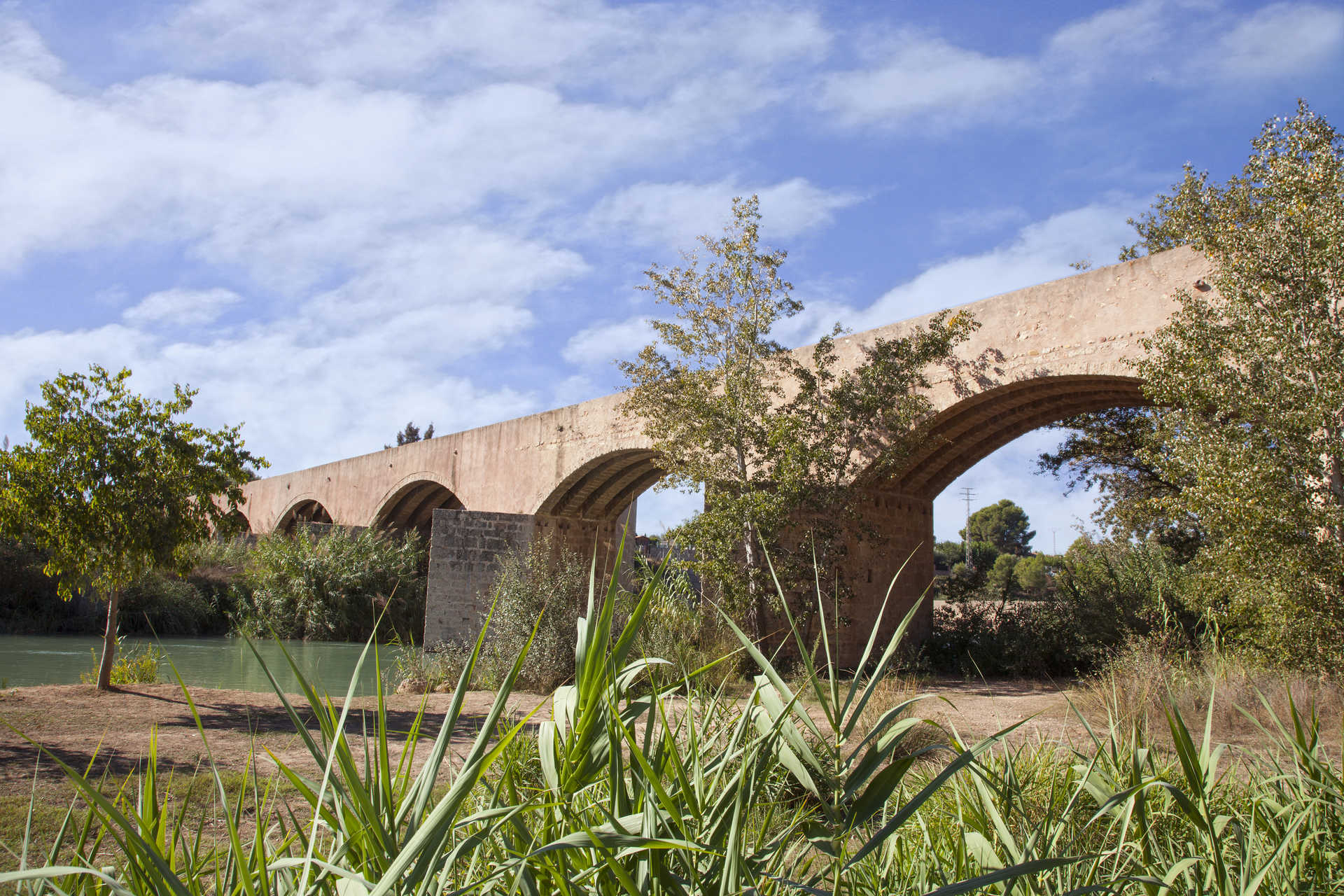 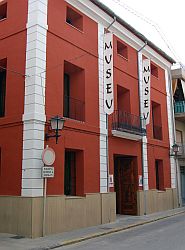