Produce that celebrates our gastronomy

From north to south and from the coast to the inland, the Region of Valencia is renowned for growing premium quality produce. Our Designation of Origin list is extensive. Foodie getaways are popular in our Region, and will see you browsing markets that are bursting with culinary treasures and savouring the most delicious flavours.

Produce is of paramount importance in the Region of Valencia’s gastronomy. Rice – or Arroz de Valencia – is one of our best-known ingredients. It’s grown in beautiful places like Albufera natural park and is the main ingredient of dishes that form our identity, such as Valencian paella and other rice dishes.

Citrus fruits like oranges, mandarins and lemons also have to make an appearance on this list. The Region is populated with magnificent vineyards, olive groves, trees growing various stone fruits and veggies that are used to make specialities like titaina and pericana.

The Region of Valencia’s produce: the province of Castellón

If you’re keen to explore the gastronomy of the province of Castellón, a good place to start is in Benicarló. Here you will want to try the local artichoke, which is known for its round shape and dimple in the middle. Beyond tasting absolutely delicious, this vegetable has plenty of other properties: did you know it can help control your cholesterol levels?

Black truffles from El Maestrat are next on the list. Flavourful and aromatic, the truffles are found between January and March, particularly in Alt Maestrat, a period in which all sorts of unmissable foodie events are organised. Many of them are featured in our events agenda.

Our next stop is the huerta, the agricultural land in Valencia, where you can try Perelló tomatoes, a variety that is grown in the sand from the coast, which gives it a unique flavour profile. You can also savour produce protected by Designation of Origin labels such as chufa (tiger nuts), which are used to make the refreshing drink horchata, and persimmon from Ribera del Xúquer. The fruit has an unbeatable flavour and texture: you’re going to want to try it.

The Region of Valencia’s produce: the province of Alicante

A great example of produce from the province of Alicante is Mollar pomegranates, a seedless variety of the red fruit whose sweetness will delight your palates. And then there’s the loquats from Callosa d’en Sarrià and the table grapes from El Vinalopó, both of which are Designation of Origin products and the star of spring and New Year’s Eve. They’re bursting with flavour and vitamins.

Discover the produce typically grown in the Region of Valencia and enjoy one of the greatest pleasures in life: sitting down around a table and tucking into dishes made with love and the finest ingredients from our destination. 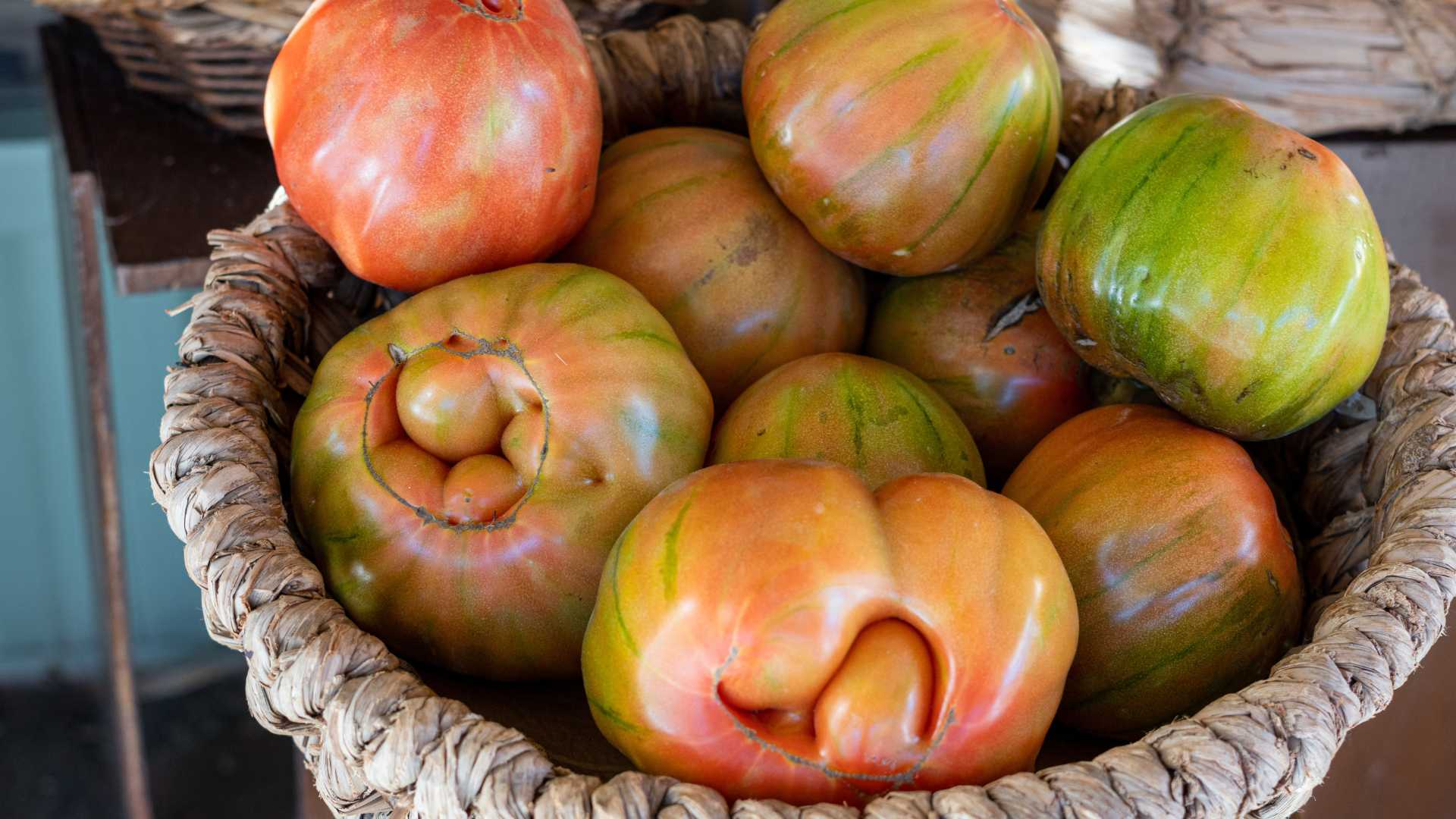 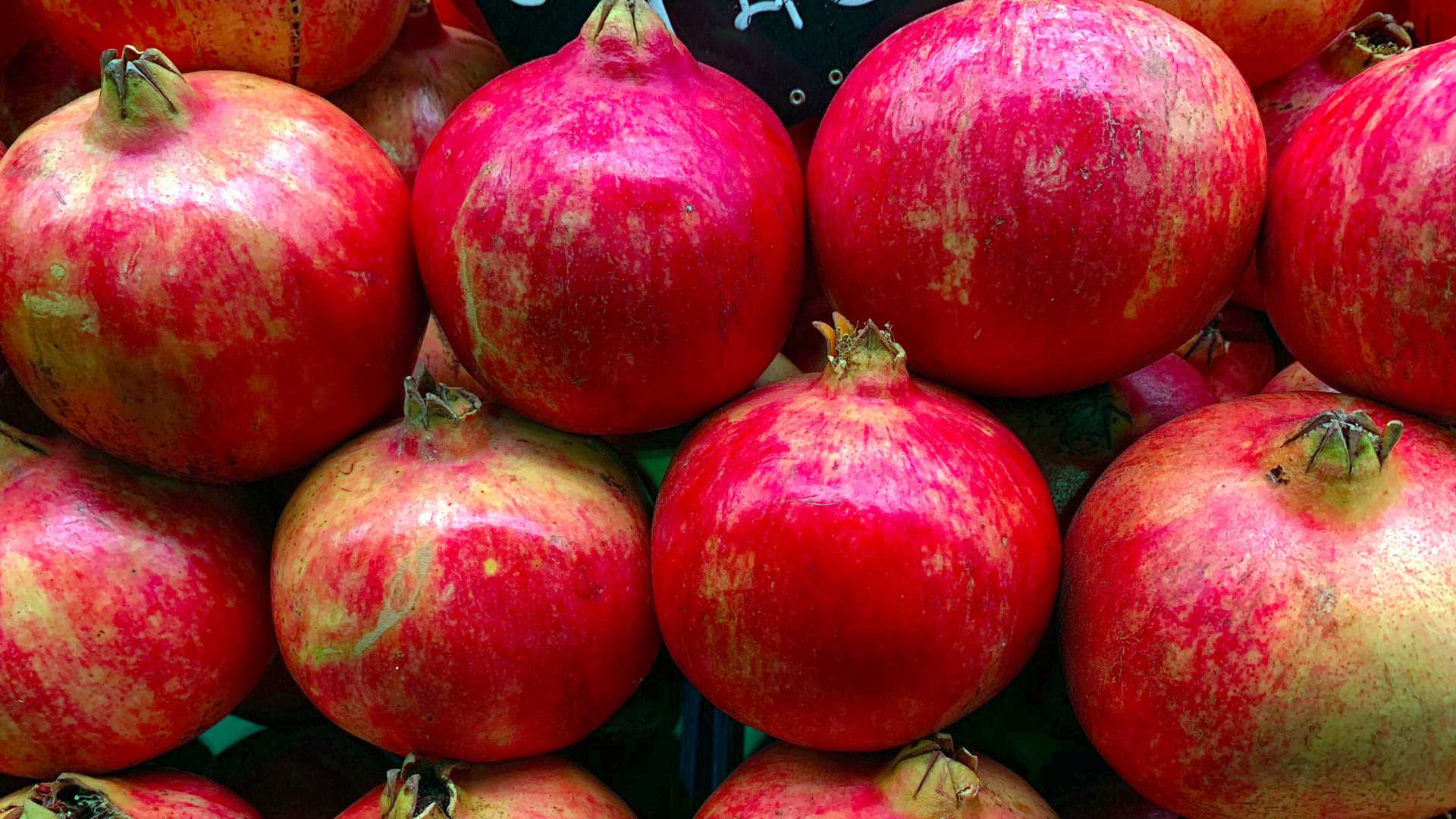 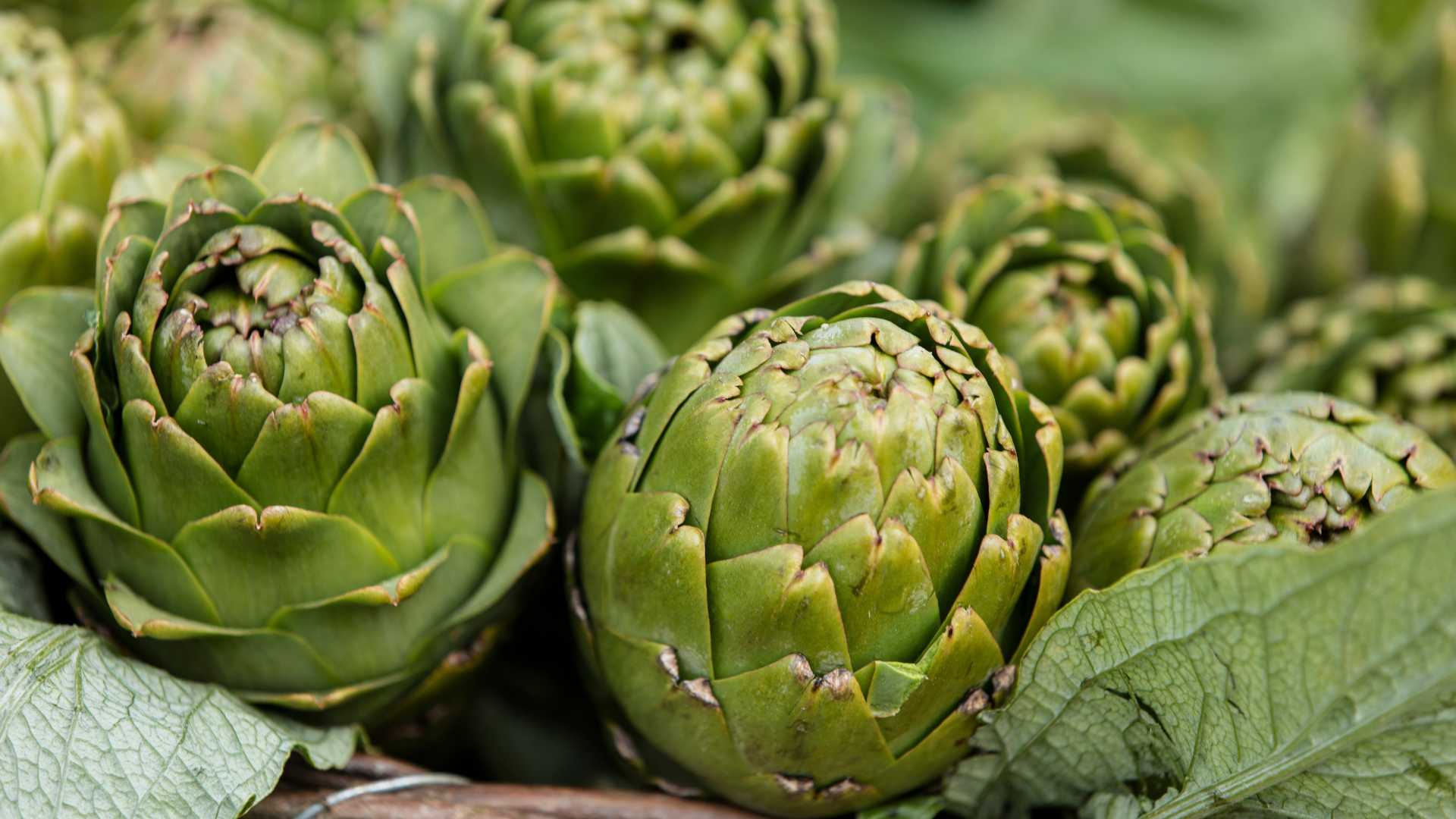 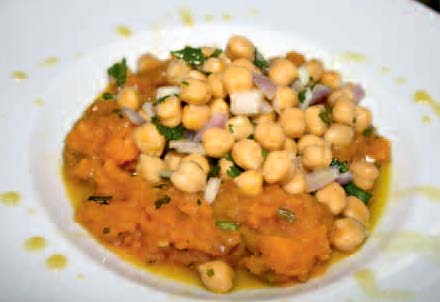