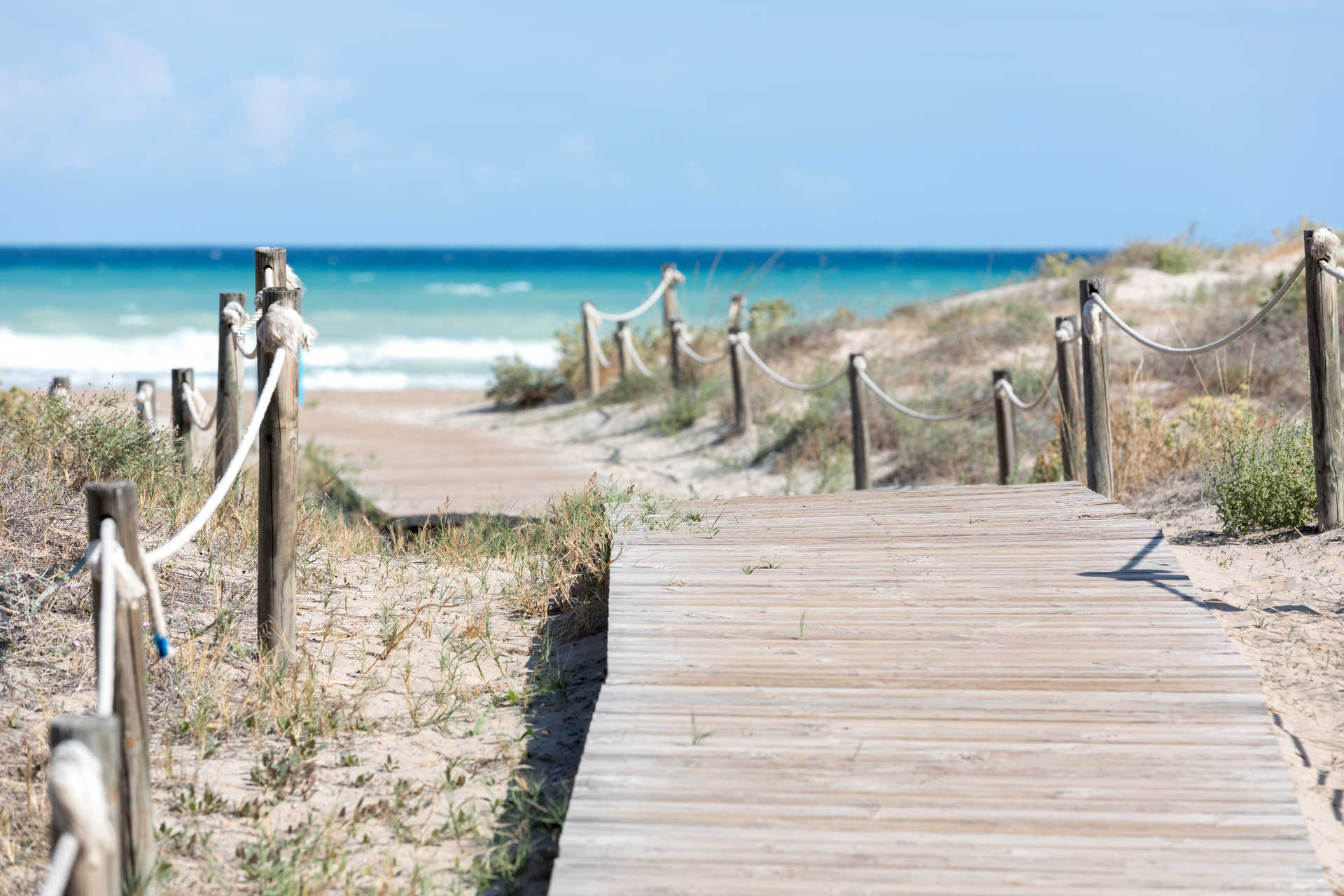 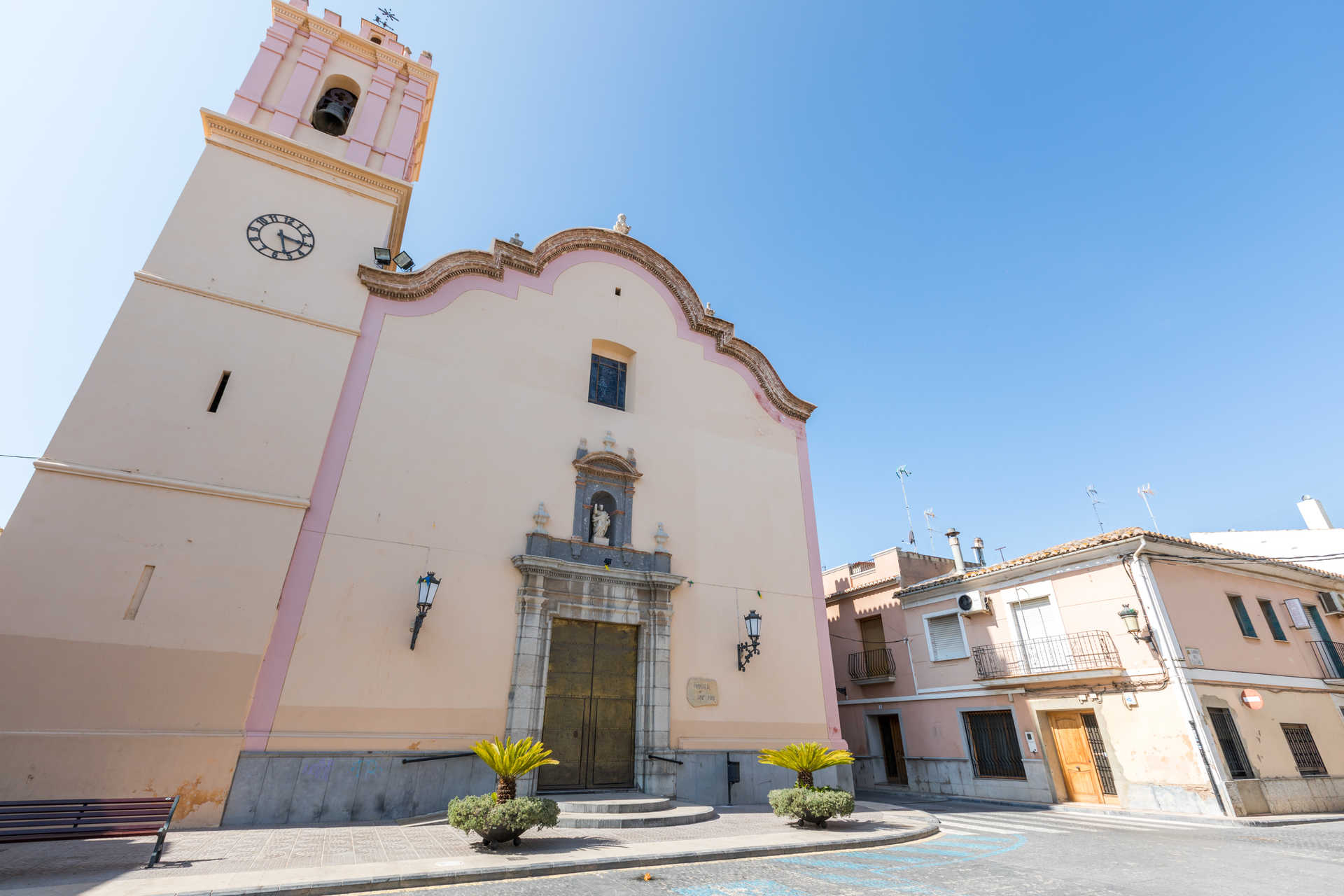 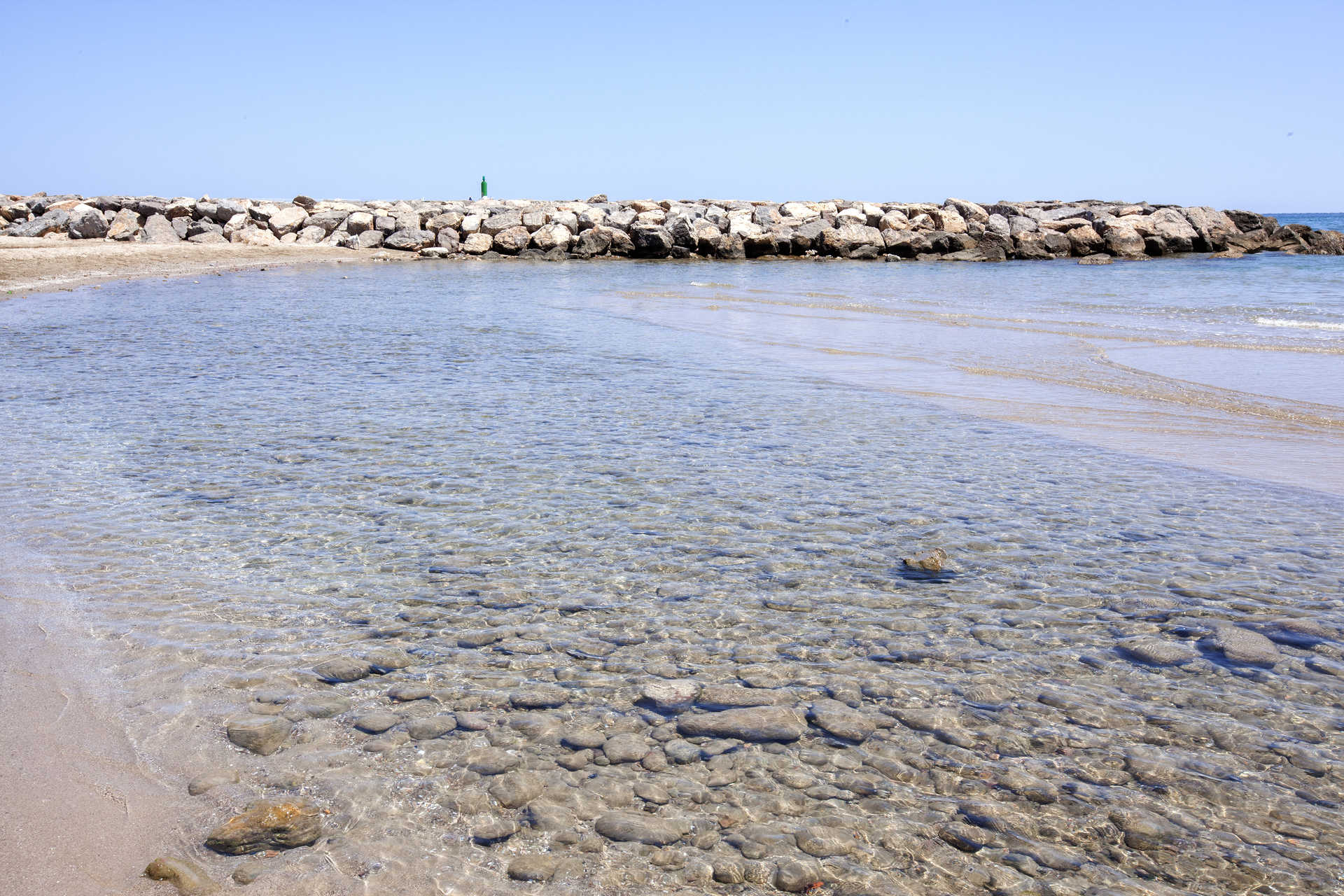 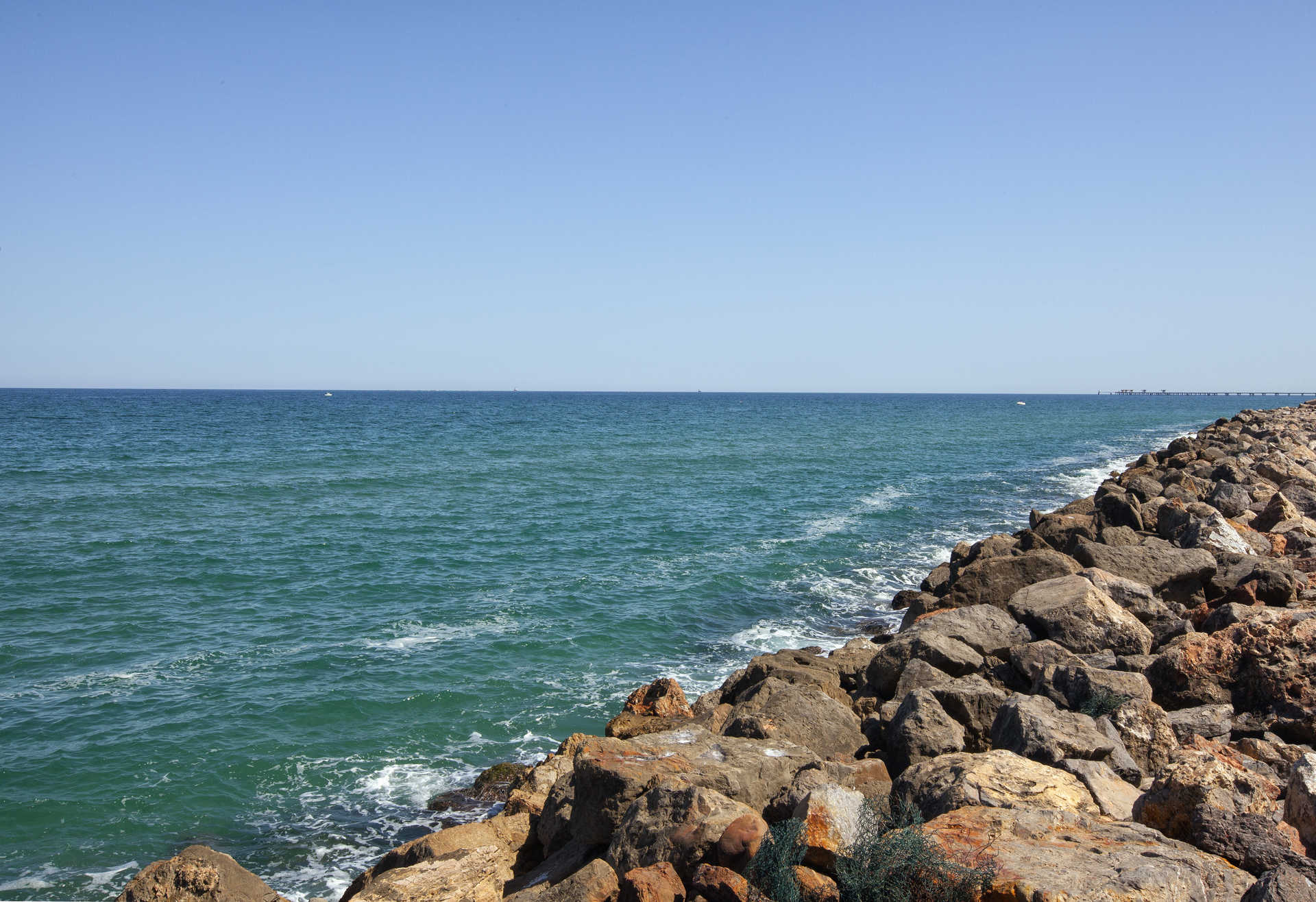 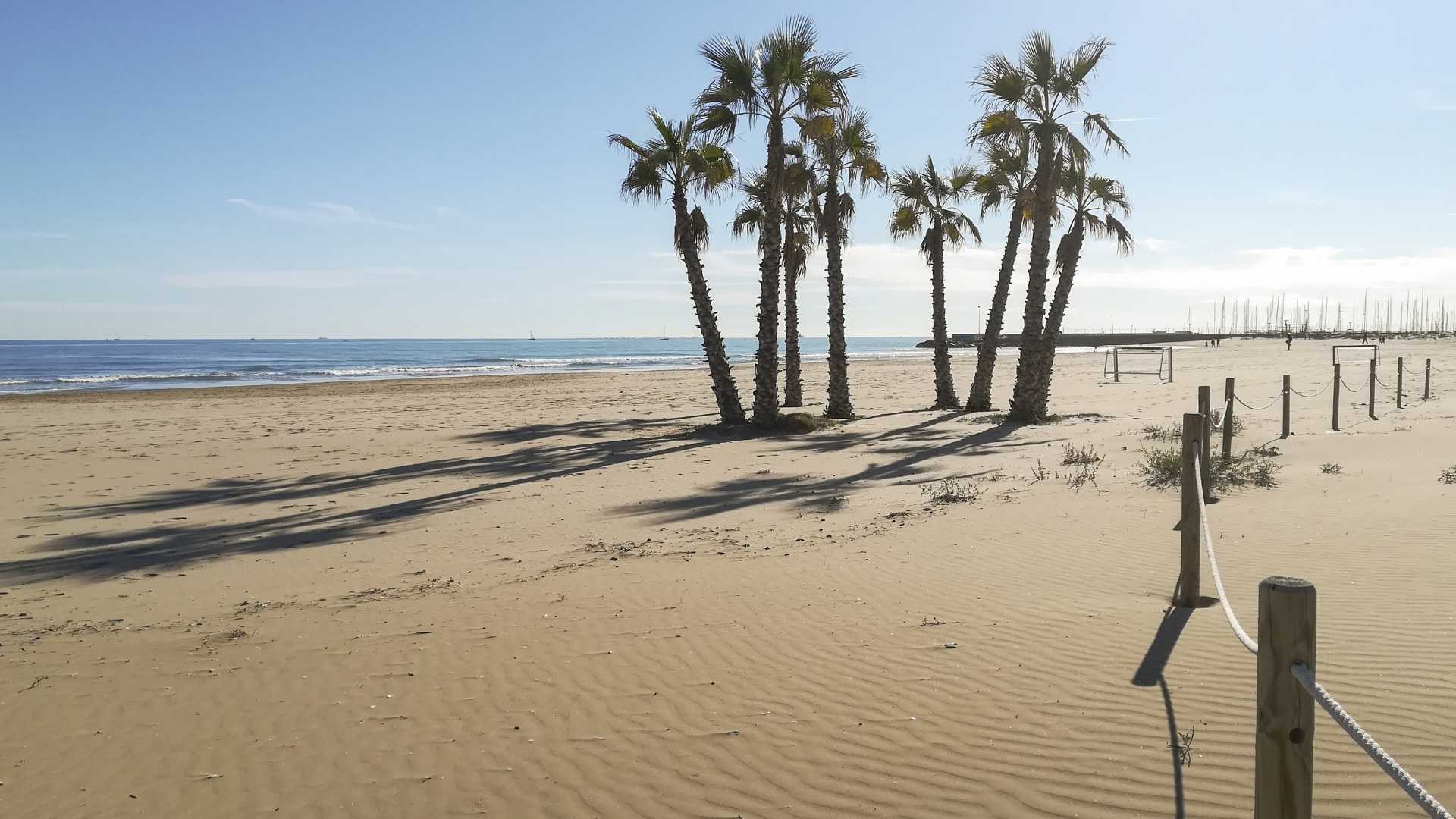 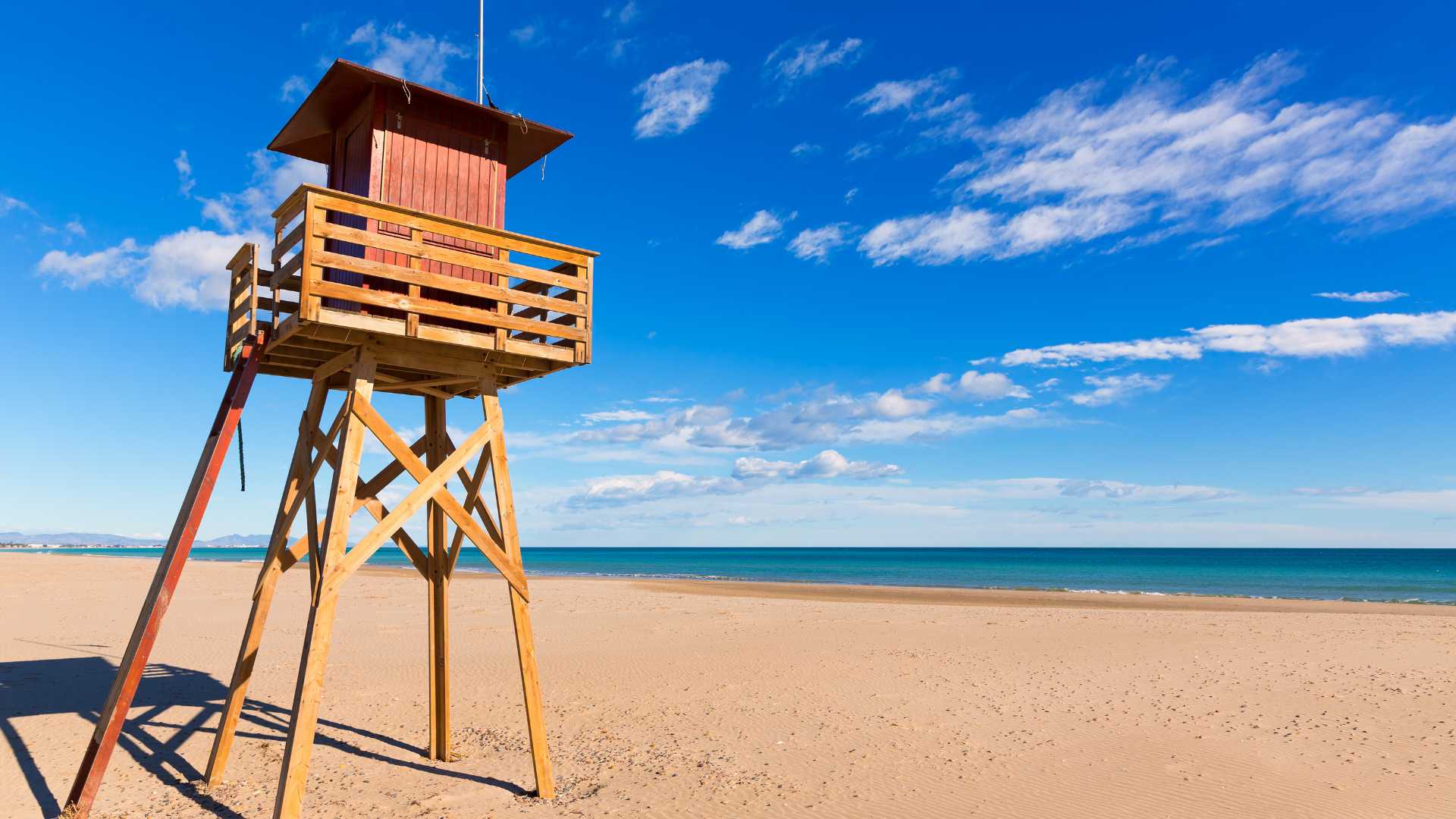 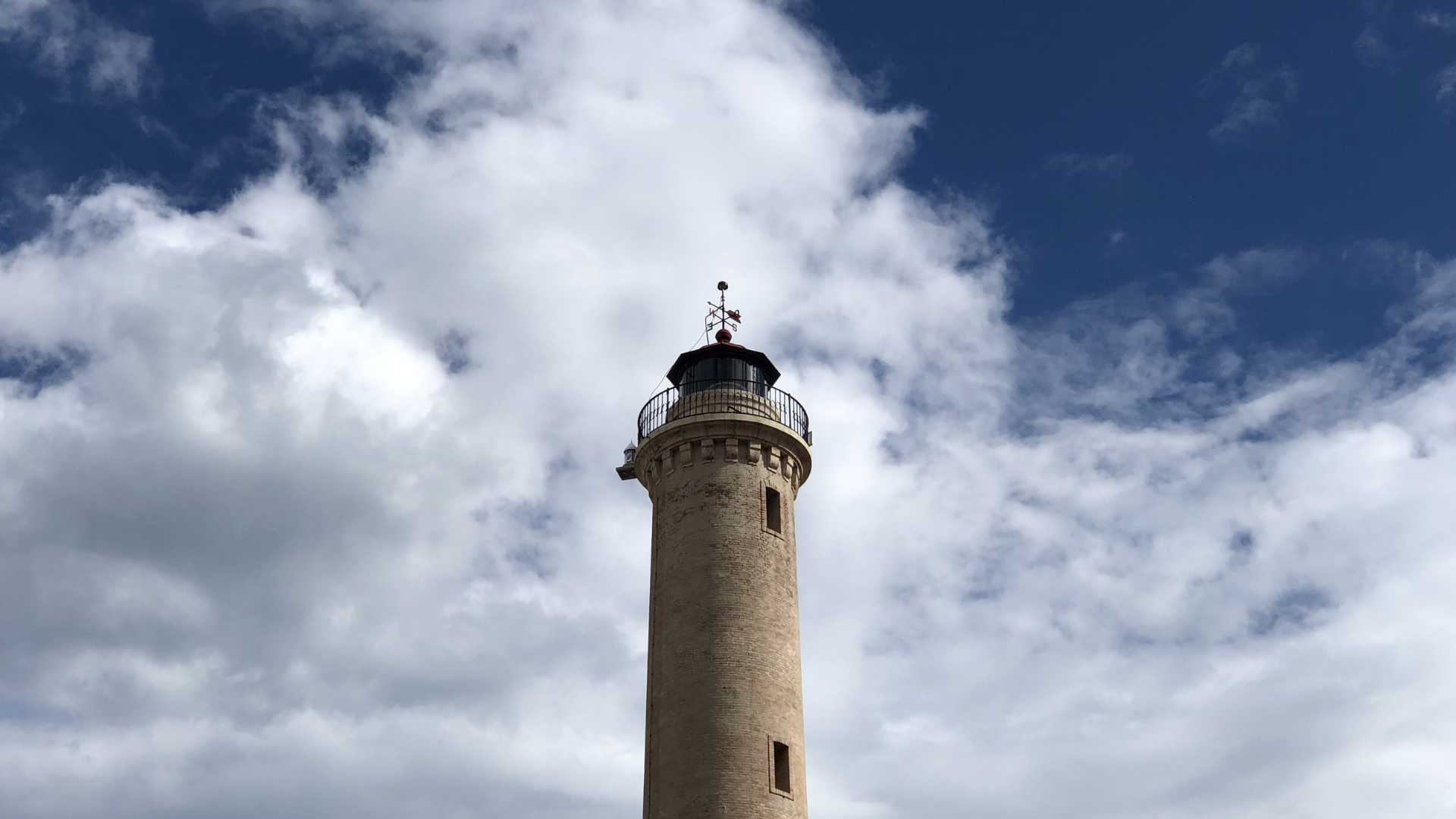 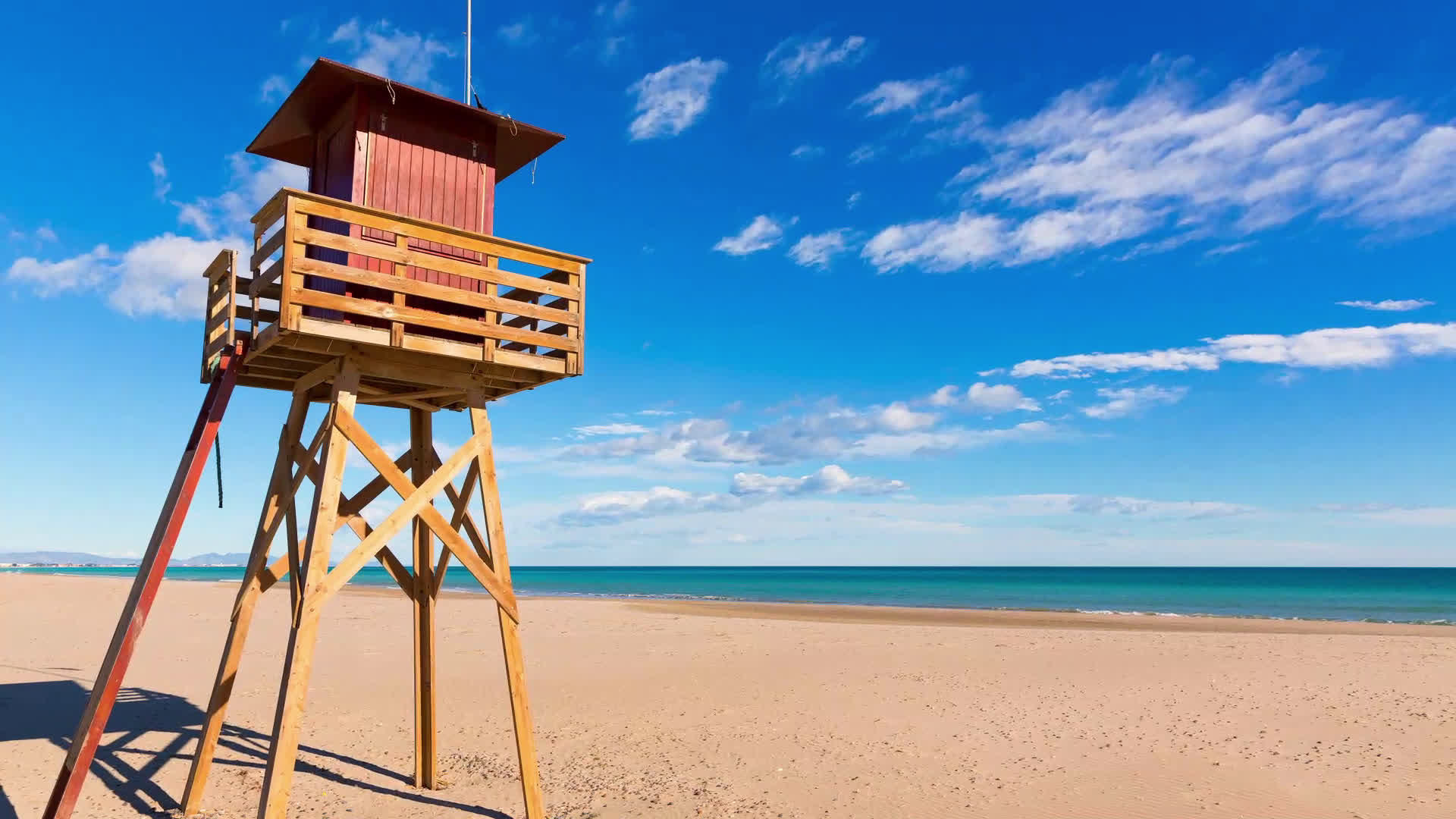 Canet d’en Berenguer is a seaside town in the northern county of Camp de Morvedre in the province of Valencia. The destination epitomizes the very best of the Mediterranean with its long beach with shimmering golden sand.

To find out what the town is all about, you need to understand the meaning of Canet. From the Latin cannetum, meaning 'reed bed', the name alludes to the surrounding wetland stretching from Puçol to Almenar where reeds abound.

What to see in Canet d’en Berenguer

The town basks in the Mediterranean climate, making it the perfect place to soak up the rays on the beach. The town has, however, changed a great deal over the years. Canet d’en Berenguer was originally a farming town with most residents earning a living from the land. Over the years, it has made a name for itself as a popular tourist destination. In the summer, the town swells from 6,000 to 20,000 residents.

With 1,250m of coastline, this stretch of the province of Valencia is nothing short of a beach paradise. Canet d’en Berenguer beach is known for its fine sand, crystalline waters, soft dunes and a long seafront promenade which you can enjoy all year round.

What's more, if you like water sports, you can get your fill at Club Náutico de Canet d’en Berenguer. Here you will find everything you'll need to go kayaking or sailing over the beautiful waters. If, instead, you're a bit more of a daredevil, there are more adventurous sports available, such as windsurfing. And, of course, you can always bring your goggles along with you to do some snorkelling in the tranquil seas.

After a long day at the beach, you simply have to take a stroll to discover the destination's long and fascinating past. The lighthouse is a good place to start. Built in 1904, this structure used to warn boats of perilous waters is, unusually, situated some 300m from the coast. In the very same spot, back in the 16th century, there was a guard tower to warn residents of the arrival of pirate ships.

Another must-visit is Museo Etnológico, where you can see traditional Valencian clothing, fishing equipment and even a written wedding proposal dating to the 18th century.  An insight into what life used to be like in Canet d’en Berenguer. You can also take a look at a property known as Casa Palacio de los Berenguer, which is currently privately owned.

The Mediterranean spirit of the town extends beyond the beach to the historic centre.  The red roofs and internal patios contrast with the white-washed façades of the buildings.

Whether you choose to explore on foot or by bike, Canet d’en Berenguer is an absolutely wonderful holiday destination. Take a look at everything there is to see and work up an appetite to savour the local cuisine. Arròs melòs, arroz con bogavante and salmonete de roca are just some of the traditional dishes that will delight your palate.

The autopista A-7, which links Alicante, Valencia and Barcelona joins the carretera nacional N-340, from which you can access the town via the VV-7015. The Carretera Nacional 234 (Sagunto-Burgos) also joins the nacional N-340 off Sagunto.

AGH Canet, a relaxing hotel where you can unwind with your family