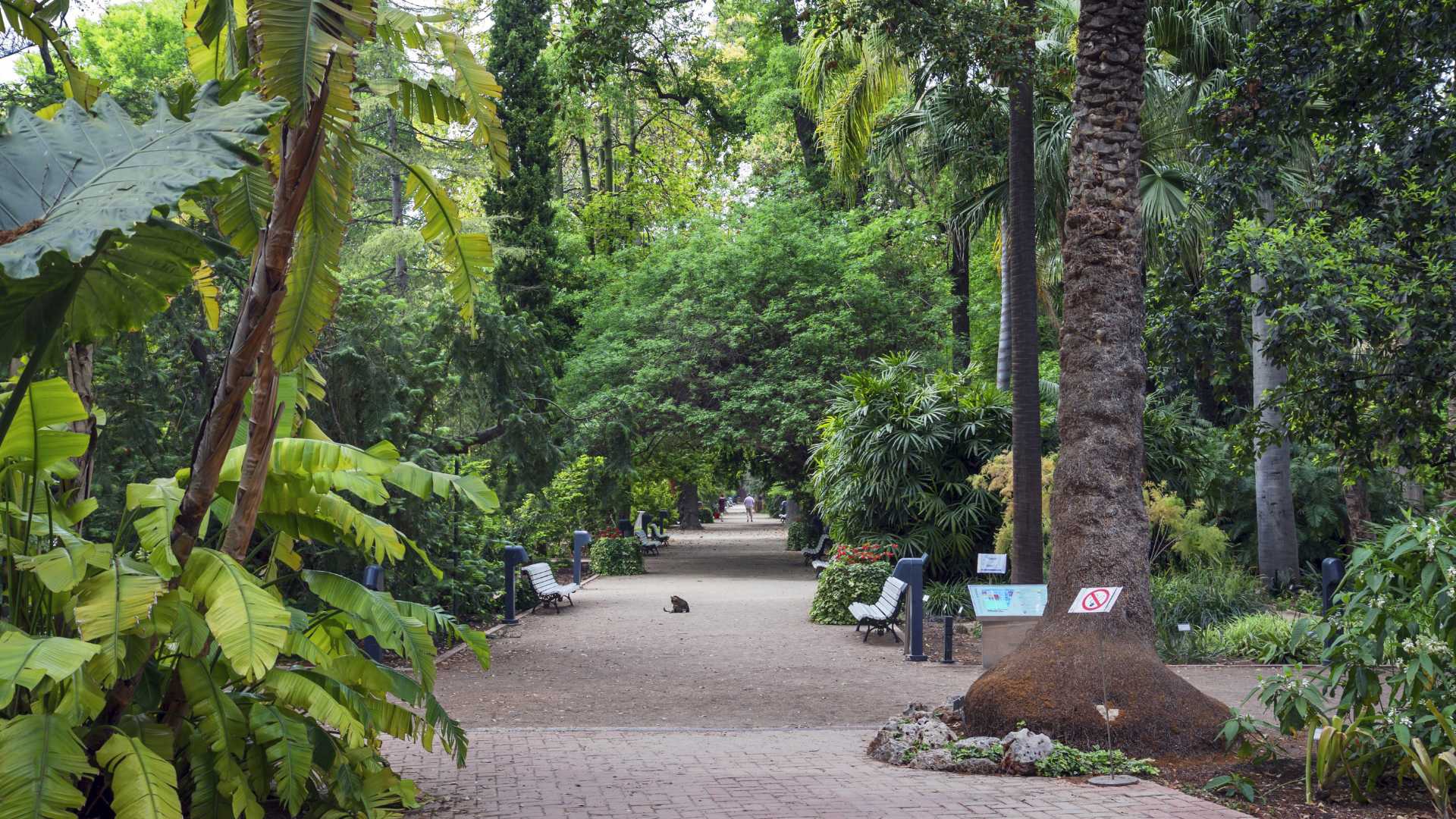 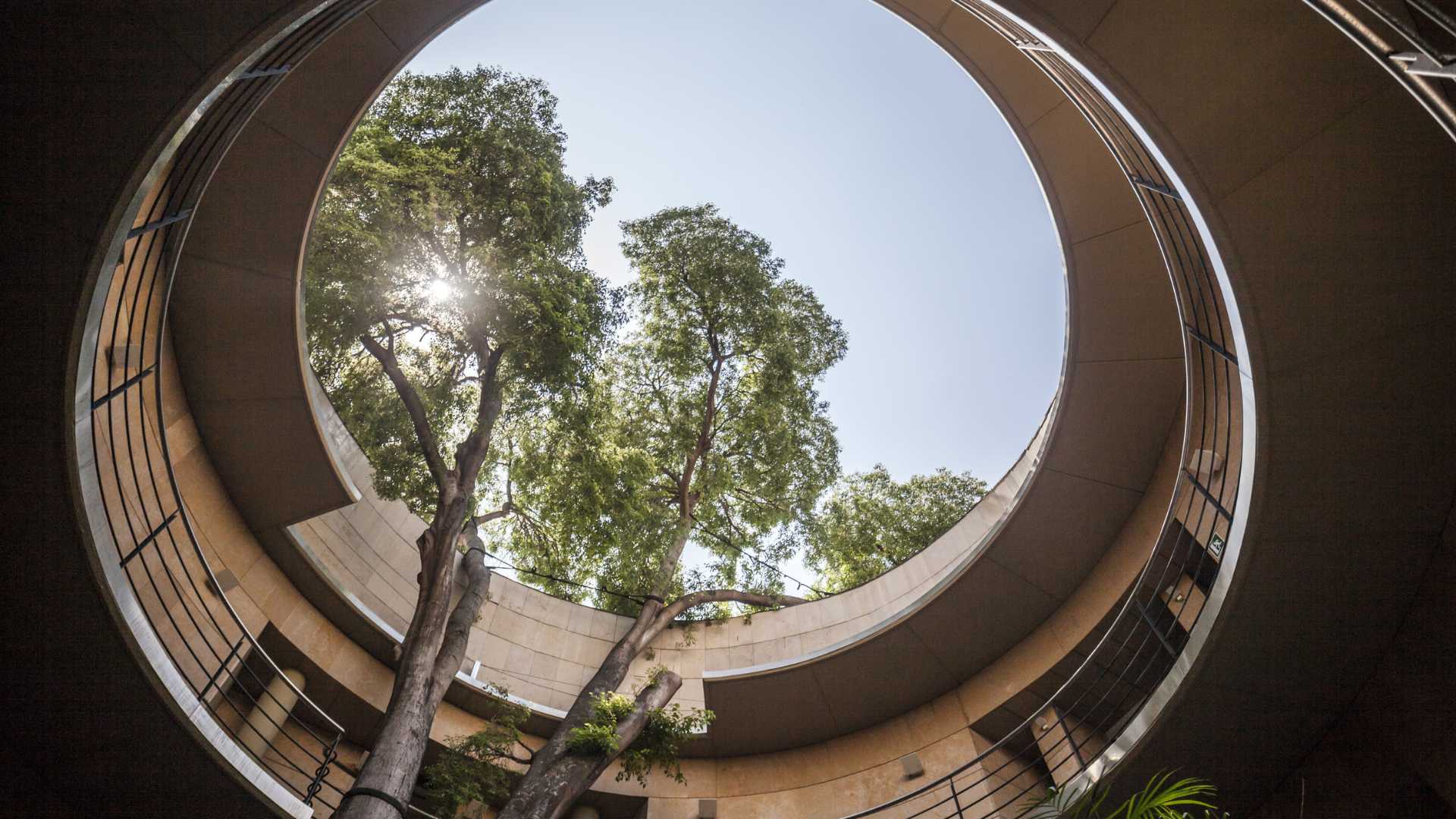 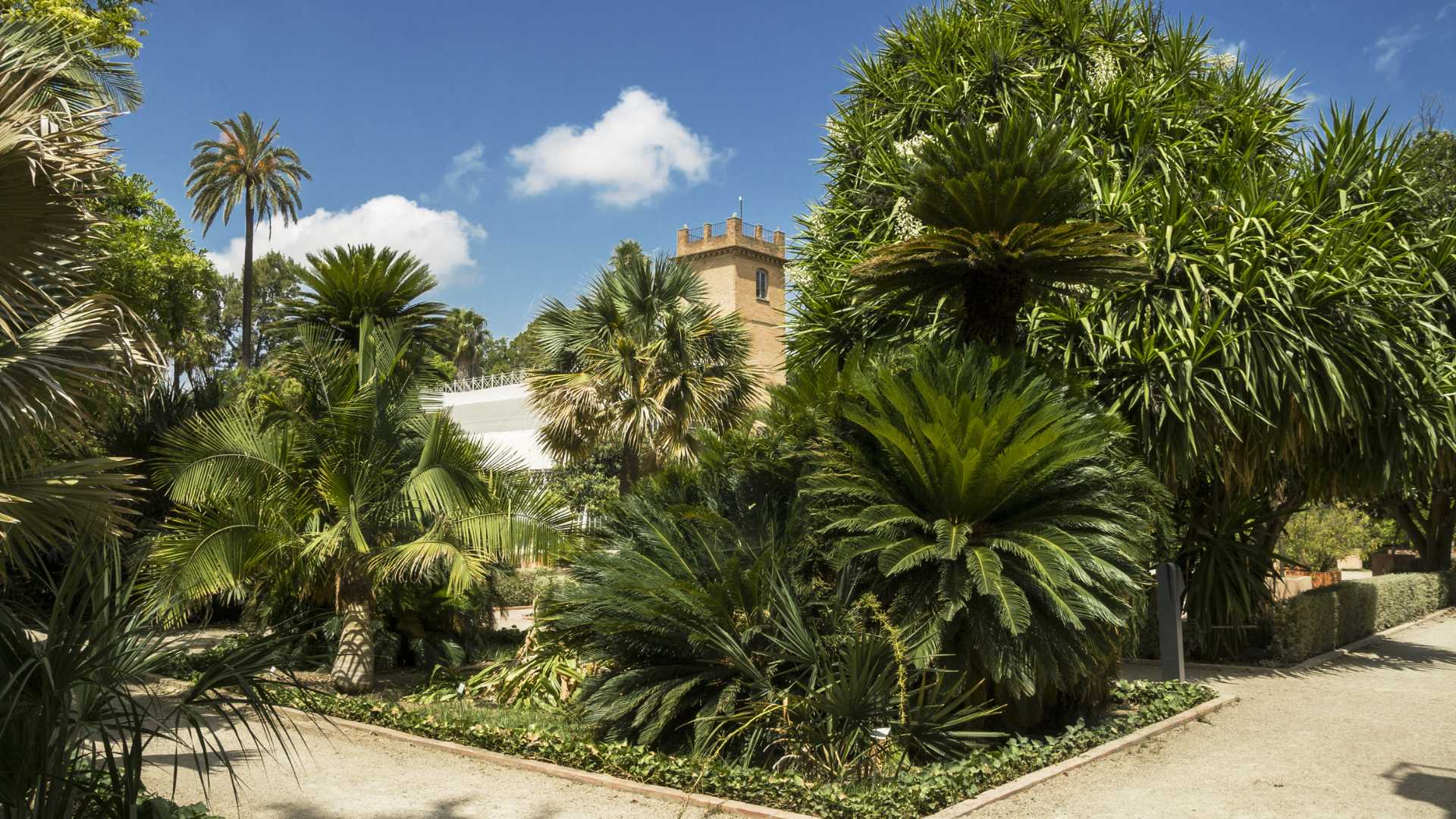 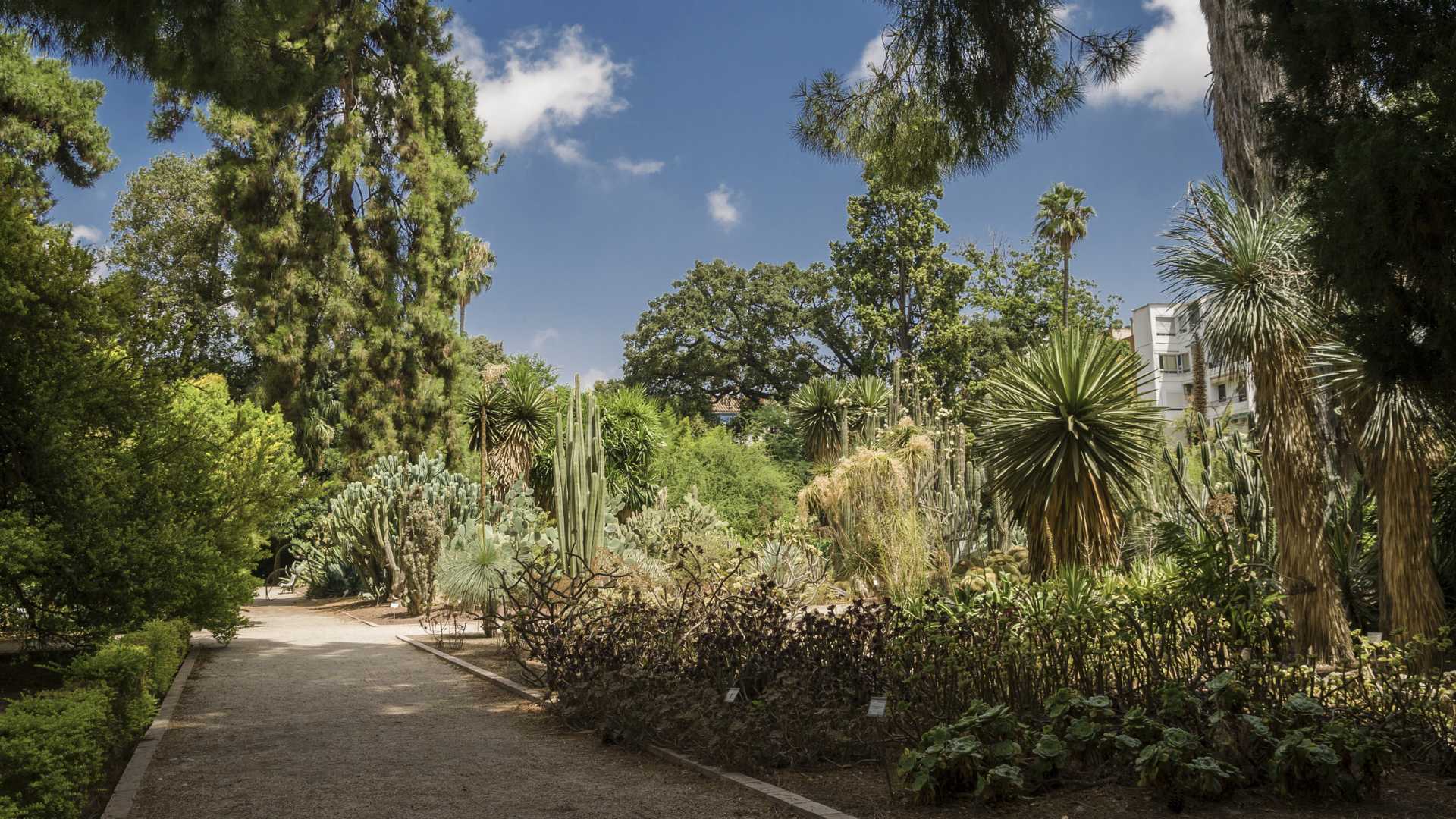 Discover Jardín Botánico de la Universidad de València and see over 3,000 species of trees from all five continents of the world.

Jardín Botánico de la Universidad de València was originally built to teach botany in as far back as the 16th century.

In the 18th century, with the ideas of the Age of Enlightenment and support from a number of organisations such as Real Sociedad Económica de Amigos del País, a new garden was founded. Named Huerto de Tramoyeres and located outside the city walls on Quart street, this garden met the requirements of new scientific advances.

Between 1829 and 1863, botany professor Félix Pizcueta set about improving the collections and introduced exotic plants. Not long after, the garden was extended towards Paseo de la Pechina where a winter house was built.

Nowadays, Jardín Botánico has an impressive botanical collection boasting over 3,000 species of trees and plants from the five continents of the world. Highlights include the palm trees, tropical trees and the cactus and other desert plants. 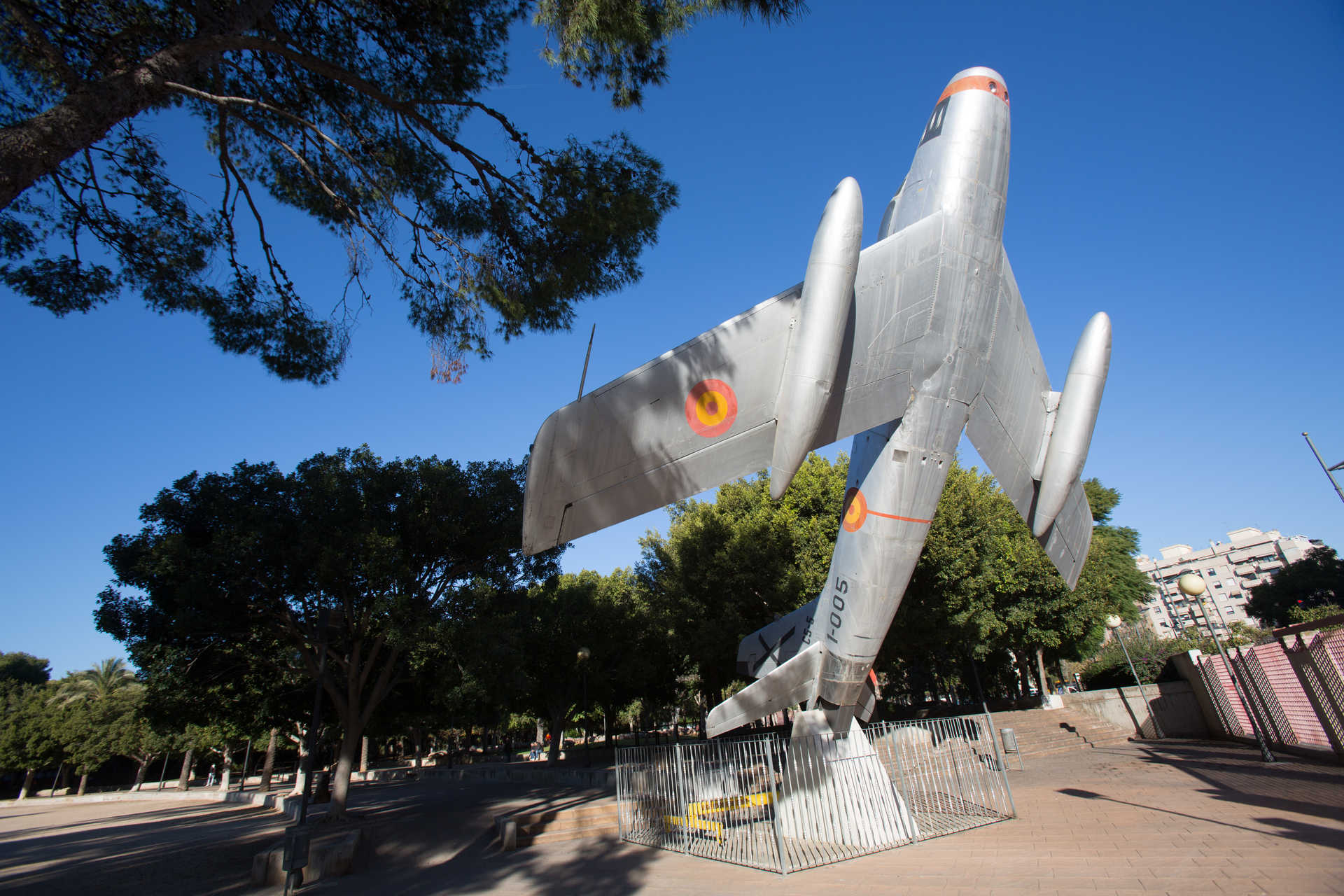 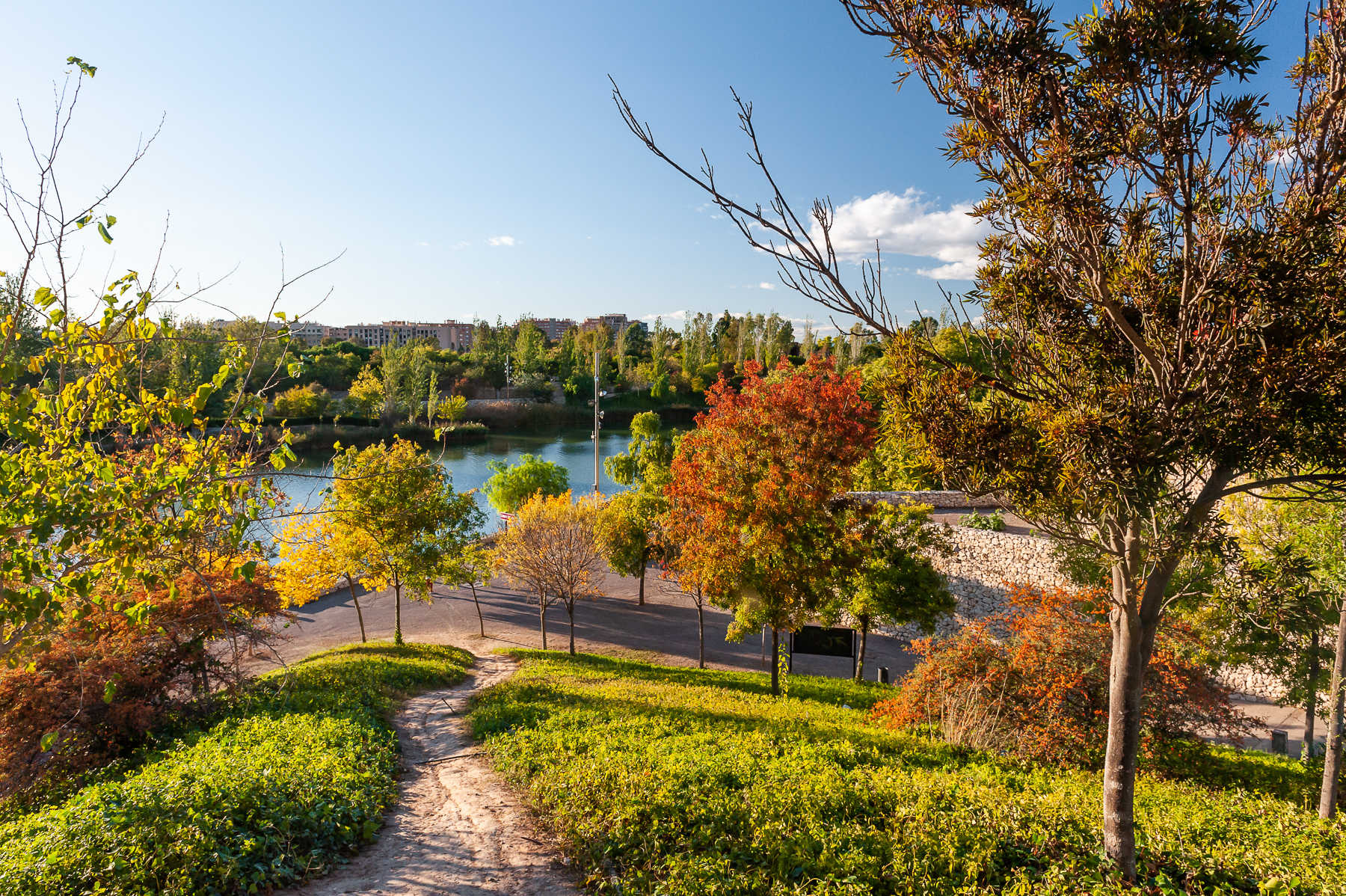 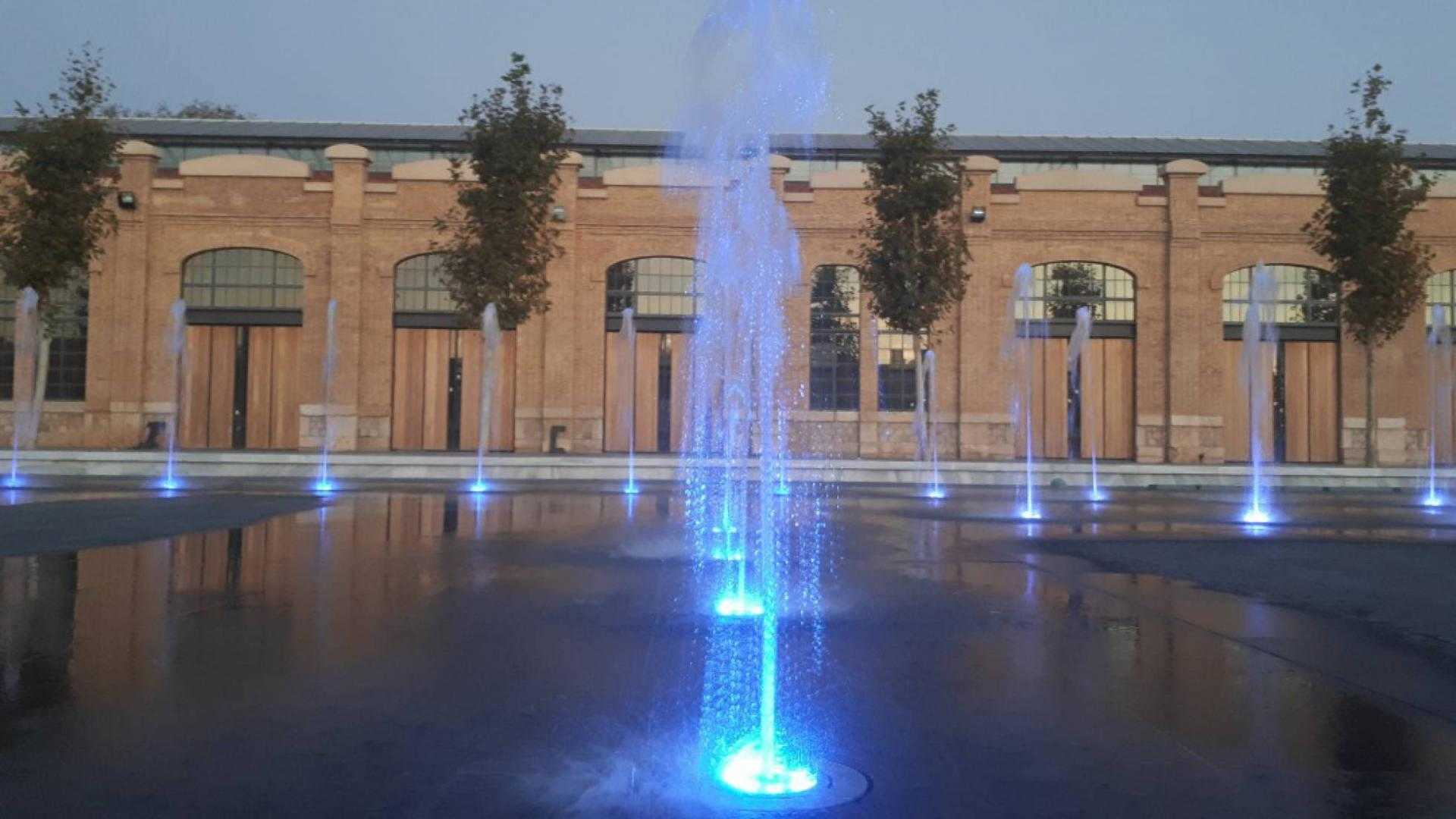 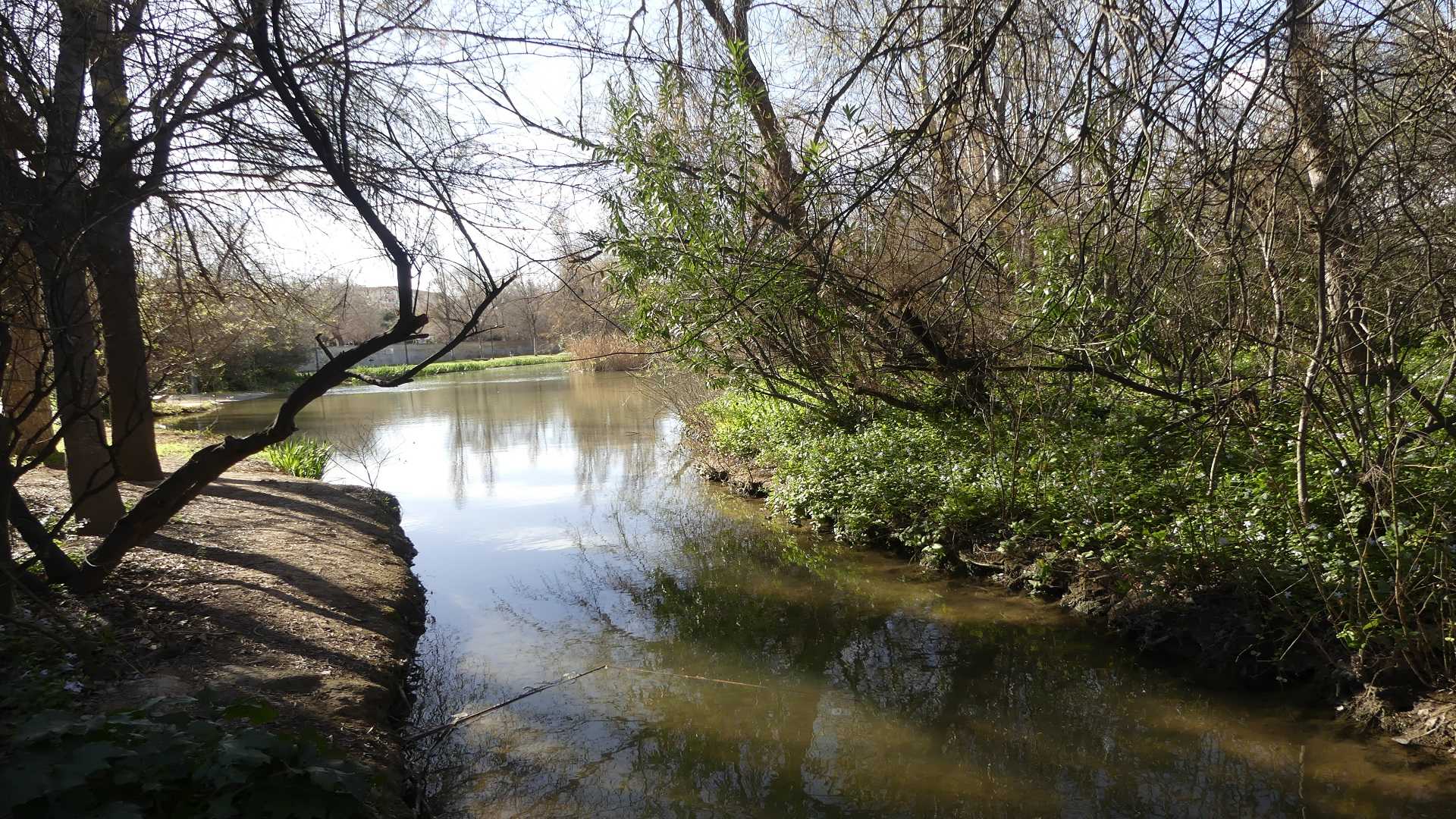 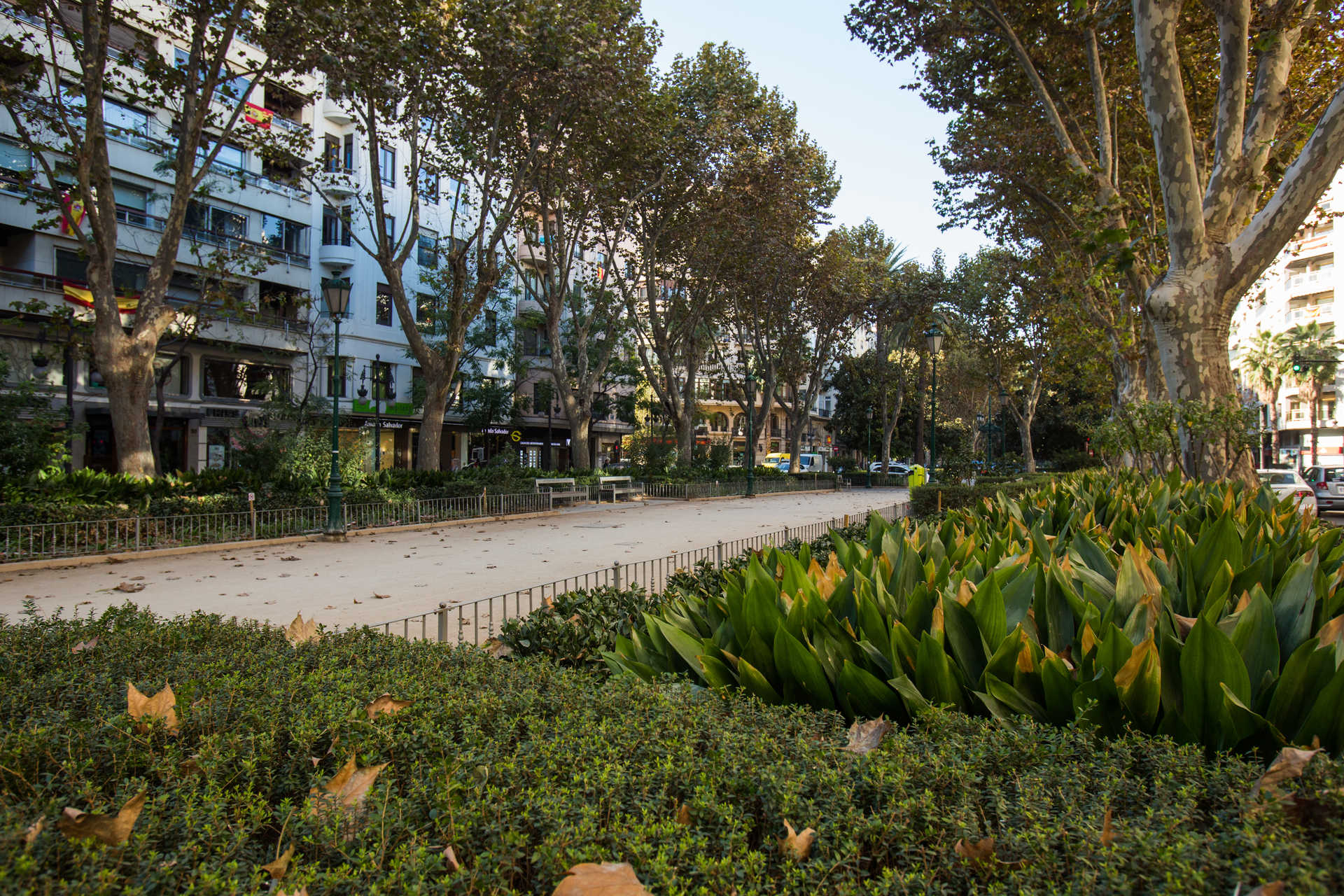 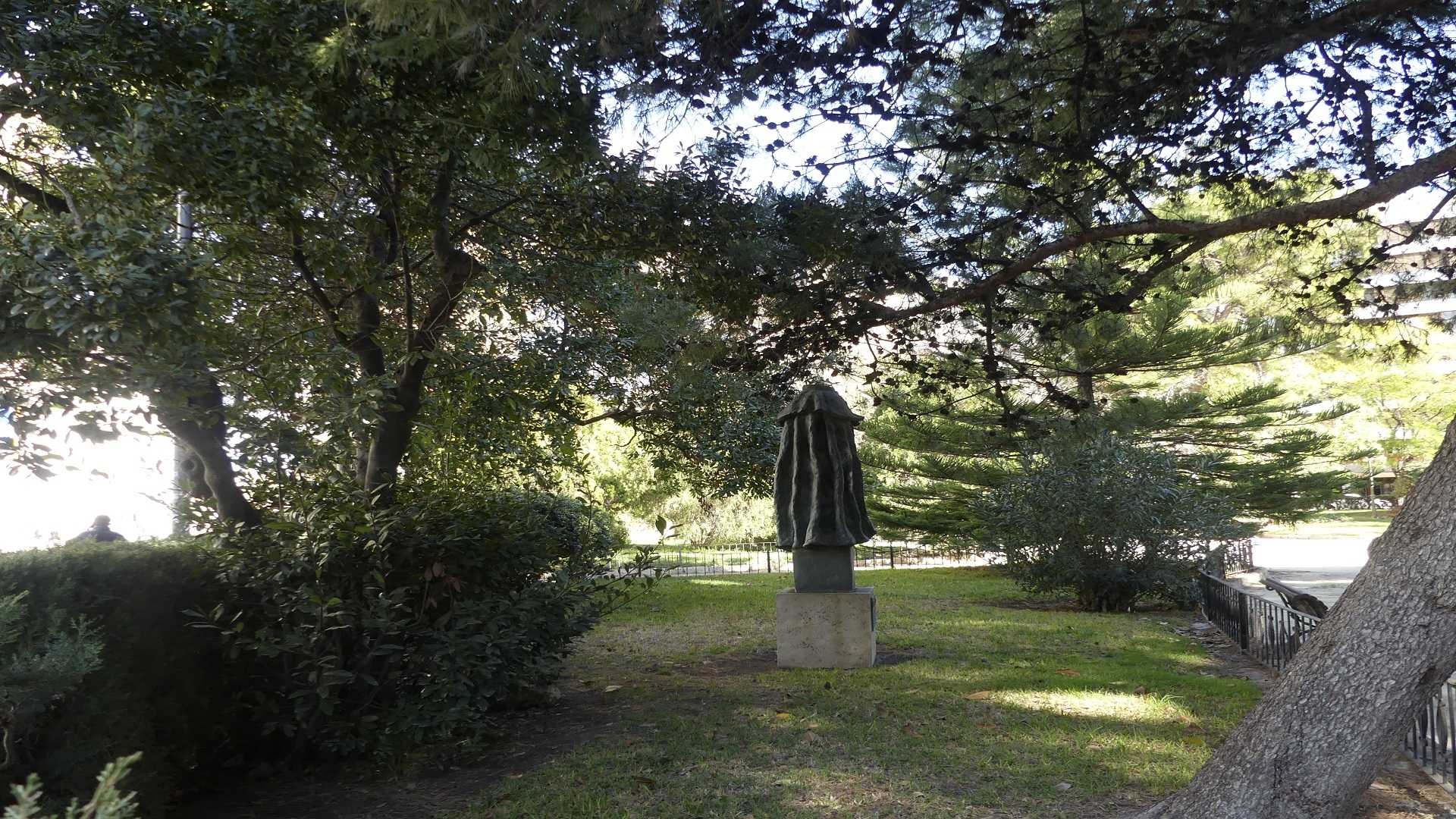 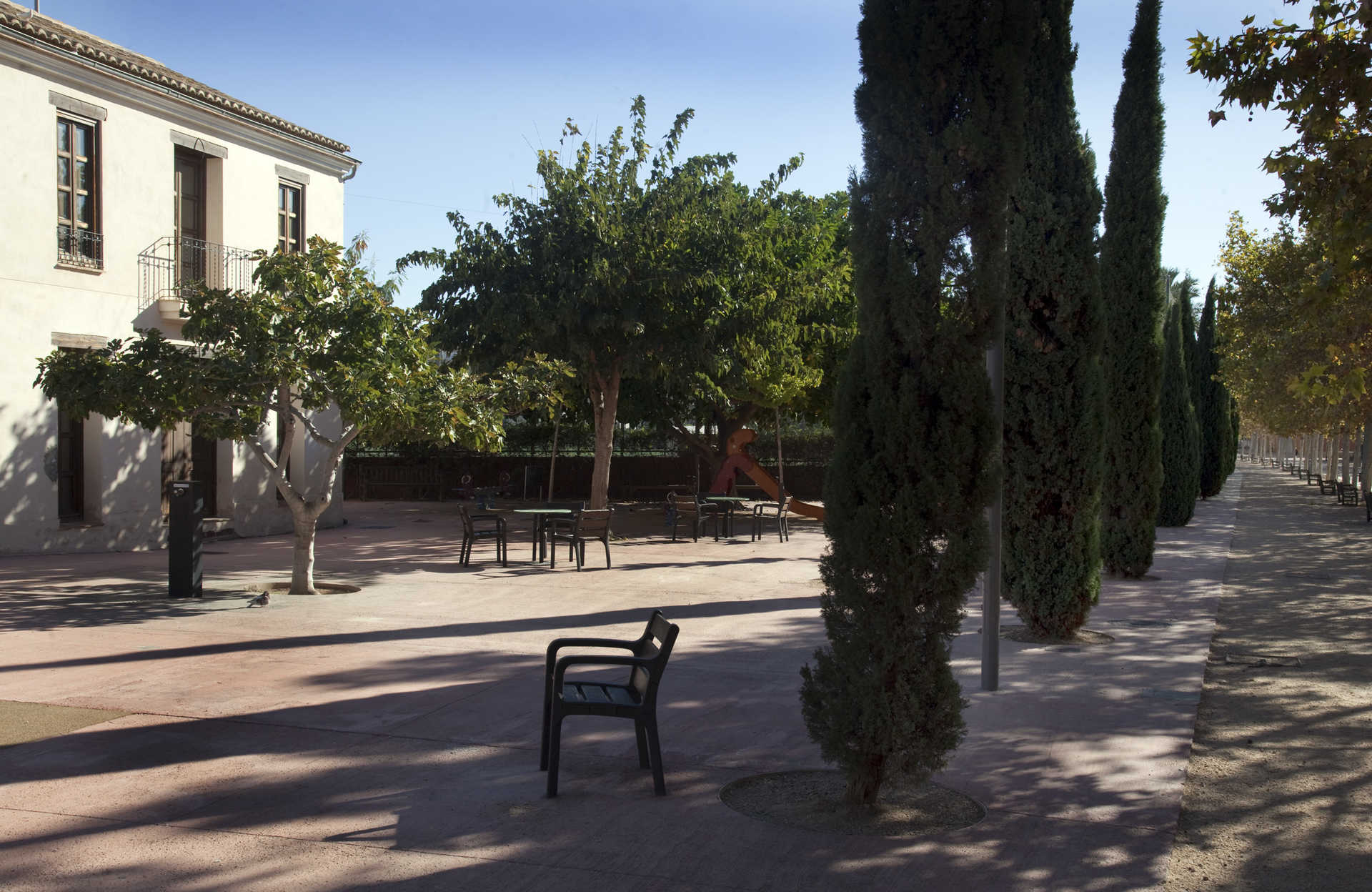 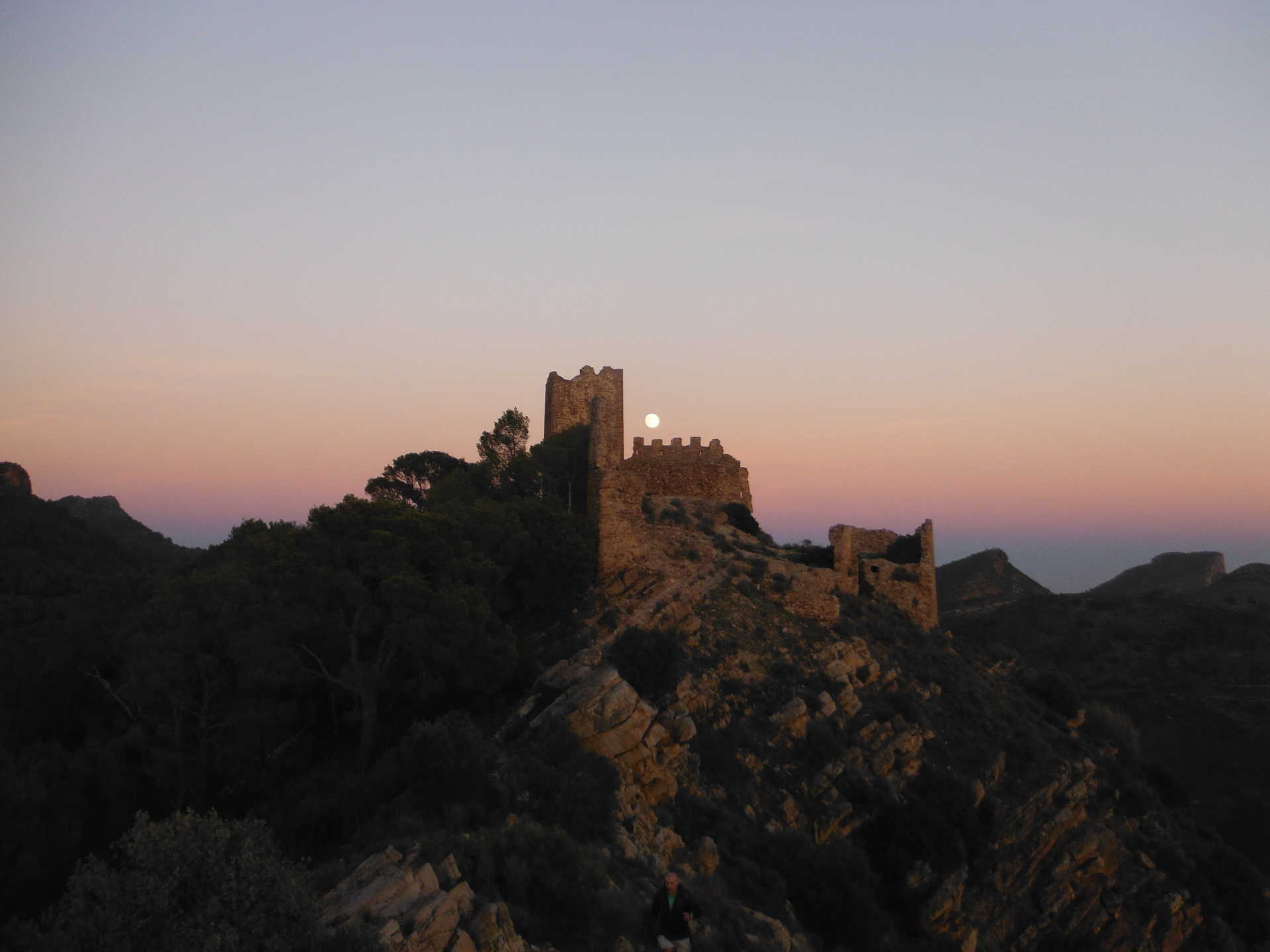 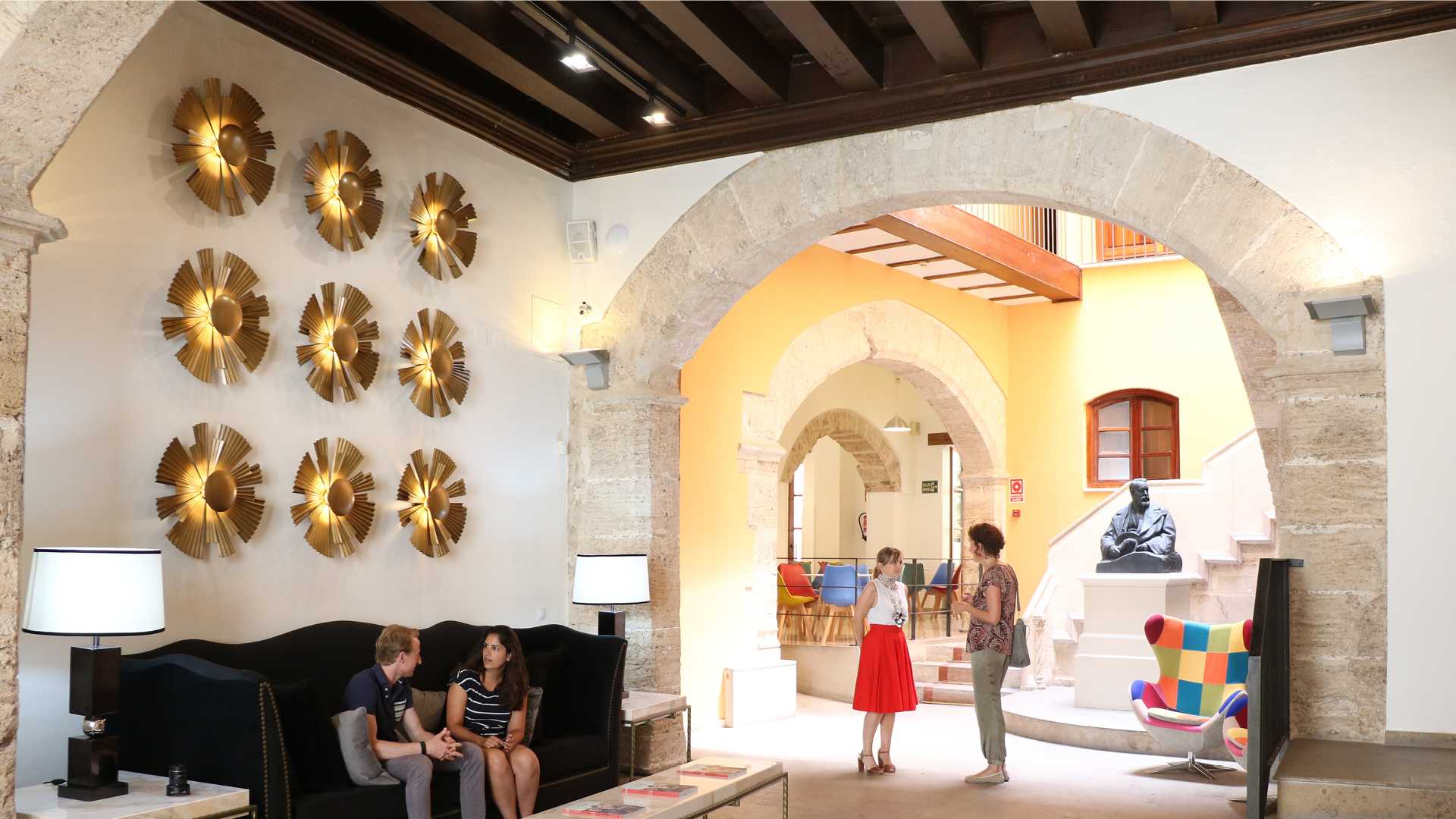 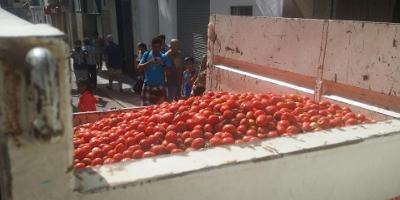 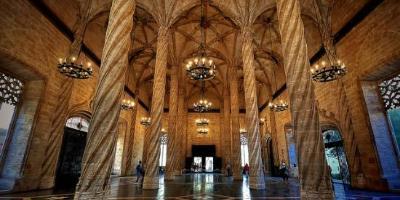 The Silk Route: from farmhouses to the Silk Market
Experiences